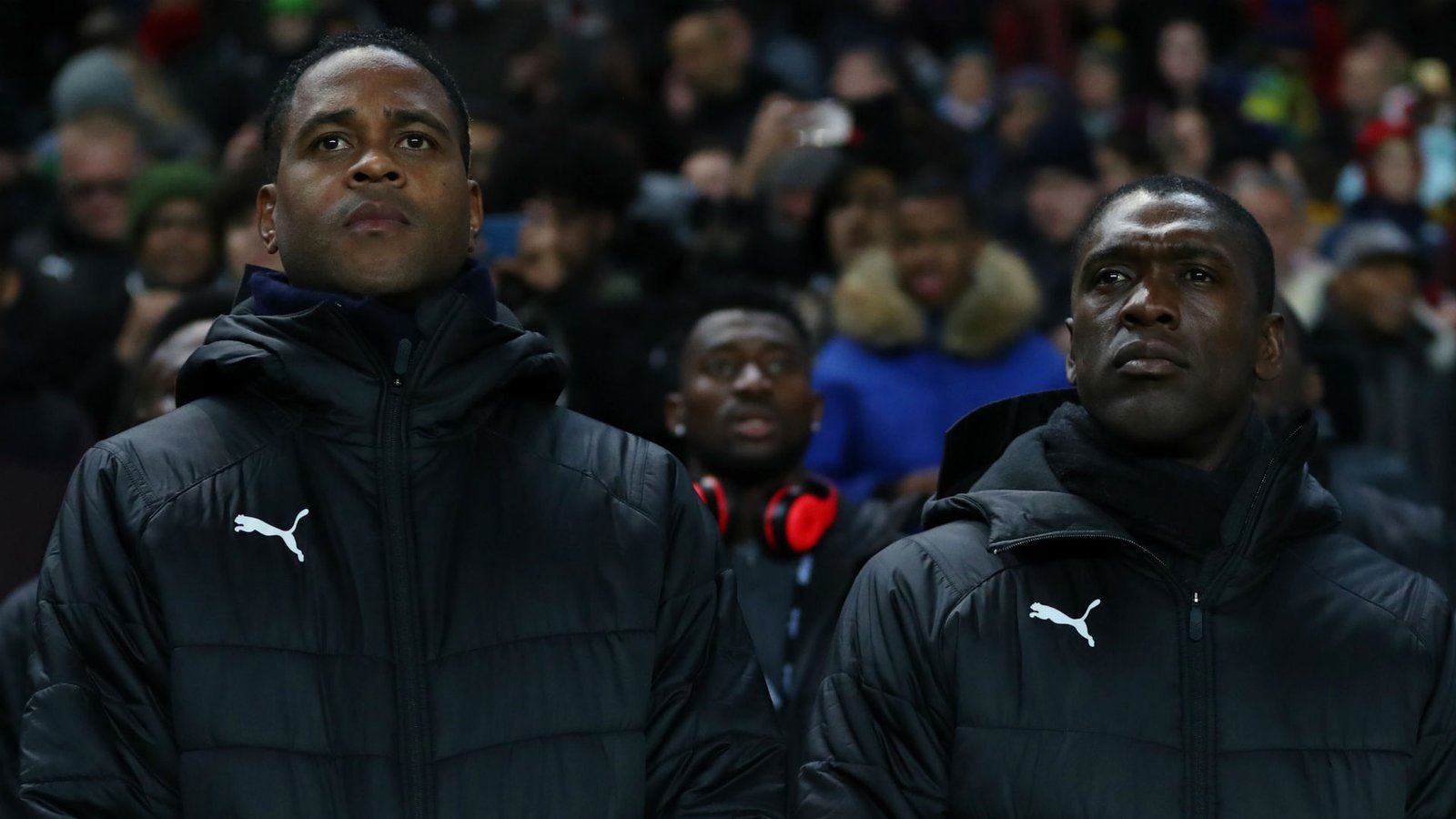 Former Dutch stars Clarence Seedorf and Patrick Kluivert have been given the boot by Cameroon after the Indomitable Lions crashed out of the 2019 Africa Cup of Nations (Afcon) in the Round of 16.
Seedorf, who has been Cameroon’s head coach since August last year, was axed because he and his assistant Kluivert failed to deliver on their mandate.
ALSO READ:

On his appointment last year, Seedorf was tasked with defending Cameroon’s Afcon title as well as qualifying for Afcon 2021 and the 2022 World Cup in Qatar.
Unfortunately, after Cameroon lost 3-2 to Nigeria in the Afcon Last 16 in Egypt, Cameroon’s Football Federation had no choice but to send the duo on their way.
Both are highly regarded former players, with Seedorf having starred for AC Milan, Inter Milan, and Real Madrid, and Kluivert having played for Ajax Amsterdam, AC Milan and Barcelona.
After the Afcon exit, there was immense pressure from within Cameroon to fire the Dutch duo, with even the country’s sports minister – Narcisse Mouelle Kombi – demanding they be fired.
On Tuesday, the decision was taken when Cameroon’s Football Federation announced that they had terminated both Seedorf and Kluivert’s contracts.
In 12 games in charge of Cameroon, Seedorf had only managed to steer the team to victory on four occasions, against Malawi, Comoros Islands, Zambia, and Guinea-Bissau.
In partnership with ANA and Mediapix
Related Topics2019 Africa Cup of Nations (Afcon)2022 World Cup QatarAfcon 2021CameroonClarence SeedorfIndomitable LionsPatrick Kluivert