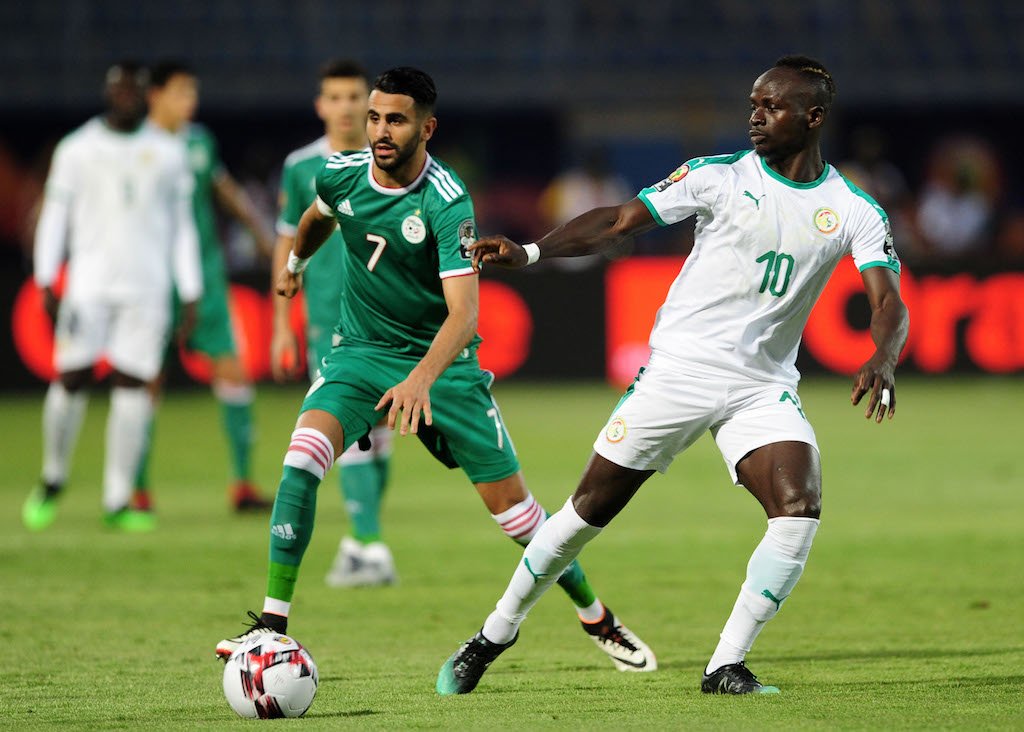 When Algeria locks horns with Senegal at the Cairo International Stadium on Friday to determine the new king of African football, there will be a historic milestone whatever the result.

Djamel Belmadi (Algeria) and Aliou Cisse (Senegal) are competing for the Africa Cup of Nations title (Afcon), and one of them will join the prestigious list of African coaches who have led their sides to continental glory.

Over 32 editions of Africa’s showpiece football tournament, this is just the fifth final that sees two local (African) coaches at the helm of the finalists’ technical staff. This has only happened four times before.

In 1962 hosts Ethiopia, coached by legend Yidnekatchew Tessema, won their first (and only to date) Afcon title, defeating Egypt 4-2 in the final. Egypt were then coached by the duet of Mohamed El Guindy and Hanafy Bastan.

Another Ghanaian, Fred Ousam-Duodu led the Black Stars to the 1978 title at home, defeating Uganda, led by local legend Pete Okee 2-0 in the final.

He guided the Pharaohs to their fourth title in Burkina Faso, defeating South Africa, coached by local icon Jomo Sono 2-0 in the final.

Ghana’s Gyamfi and Egypt’s Hassan Shehata have each won a record three titles, with Nigerian Stephen Keshi being the latest to achieve that in 2013.

Either Belmadi or Cisse will join this prestigious list come Friday night.