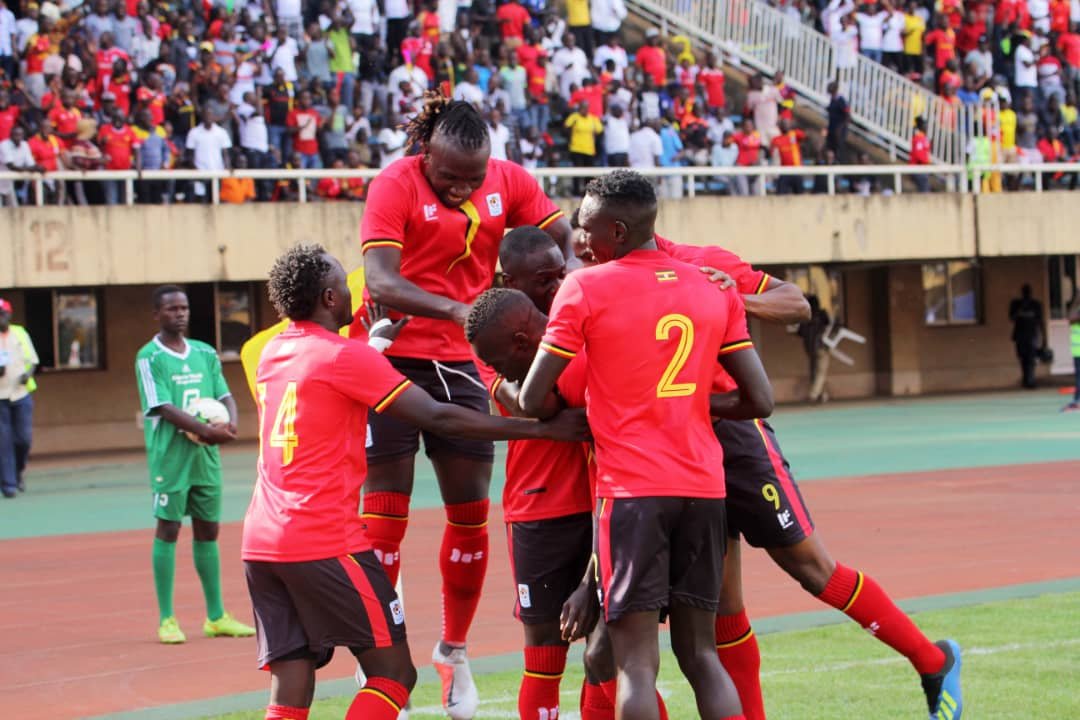 Victory for Uganda in Wednesday’s 2019 Africa Cup of Nations (Afcon) Group A clash against Zimbabwe at the Cairo International Stadium will snap a 41-year-old absence from the knockout stages of the competition.

Uganda’s Cranes opened their campaign with a 2-0 win over the Democratic Republic of Congo. It was their first Afcon win since defeating Nigeria 2-1 in March 1978.

Now they tackle Zimbabwe, where victory will all but guarantee them a place in the next phase of the tournament.

Uganda’s coach Sebastien Desabre acknowledged the importance of the game.

“We are focused on having a good game,” he said. “We top the table now, but we need to have a minimum of four points to qualify.

“Zimbabwe are a very good team and it’s not easy to play against them. We’re ready to give our best and I hope we can win.

“We respect Zimbabwe, but we are focused on our team.

“We need to correct some mistakes from the first game. We played a good game, but not a perfect one and we need to improve.”

Uganda’s goalkeeper Denis Onyango and Zimbabwe forward Khama Billiat will have a bit of a reunion, even though they are on opposing sides.

The duo were influential during Mamelodi Sundowns’ charge to their first-ever CAF Champions League trophy in 2016.

Billiat now plays for Kaizer Chiefs, while Onyango is still at Sundowns.

On Wednesday, though, the two players are likely to put aside any friendliness and will be motivated to inspire their respective teams to victory.

“Our target is to go through and we are just thinking of the next game. We want to get maximum points and fight very hard to get the result we need.”

Zimbabwe’s coach Sunday Chidzambwa admitted that his side was facing a tough opponent in Uganda.

He was impressed with the Cranes’ win over DR Congo and he has impressed on his players that they will need to be at their best on Wednesday.

“We play Uganda who are a very good side,” he said. “They defeated DR Congo and I think we have to fight hard for the entire game.

“I just hope we will be at our best to get a good result that will revive our qualification hopes. Against Egypt, we didn’t have many chances but we will try to do better this time.

“We are not here to add numbers but we came to compete.”