Hosts Egypt confident of a better showing against Congo 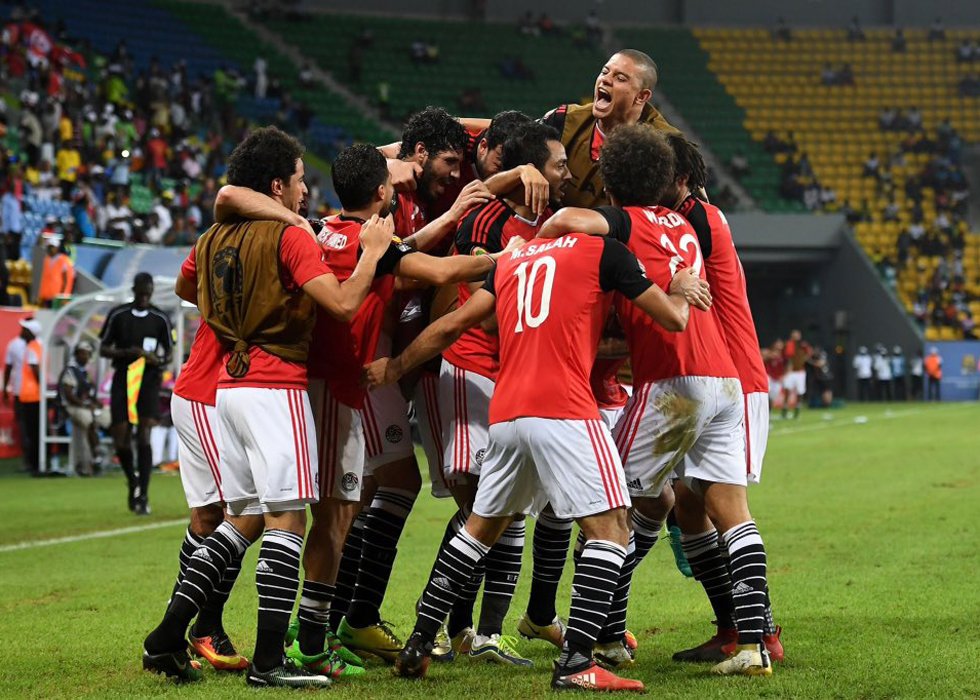 Hosts Egypt will be looking to seal a place in the knockout stages of the 2019 Africa Cup of Nations (Afcon) when they face the Democratic Republic of Congo in their second Group A match at the Cairo International Stadium on Wednesday.

The Pharaohs kicked off with a tough 1-0 win over Zimbabwe last Friday when around 70,000 supporters packed into at the Cairo International Stadium.

In contrast, their opponents on Wednesday, DR Congo, lost their opening match 2-0 to Uganda.

Egypt, bidding for their eighth Afcon success, will, however, have to show some improvement on Wednesday.

While they managed to win against Zimbabwe last week, it wasn’t a convincing performance.

Egypt’s coach Javier Aguirre was forthright in his assessment but was confident his team would be better against DR Congo.

“We had some defects especially in the second half (against Zimbabwe), but what’s important is that we started the campaign with a win,” said Aguirre.

The Mexican coach said his players were ready, both physically and technically, and they had done their homework for the challenge expected against DR Congo.

“Our target is the three points to qualify for the next round,” he said. “Against Zimbabwe, we had many chances, but only scored once. We are working on correcting our mistakes.”

Egypt captain Ahmed Elmohamady said the team had already put the Zimbabwe performance behind them and they were focused on the match against Dr Congo.

He added that Egypt was focused on winning and qualifying for the next round.

Defender Ahmed Hegazi suffered a head injury against Zimbabwe, but has recovered and is expected to take his place on Wednesday.

Egypt’s star man Mohamed Salah will again be the player Aguirre will bank on to make things happen in attack.

Meanwhile DR Congo, after that opening defeat, know well that another loss will more than likely eliminate them from the tournament.

As such, they are determined to improve and are highly motivated to give the Egyptians a run for their money.

“We had a bad game and deserved to lose against Uganda. Now we have to do it the hard way,” said DR Congo coach Florent Ibenge.

Youssuf Mulumbu, the captain of DR Congo, said he was looking for a reaction from his team after the opening defeat to Uganda.