Kenyan Kipkemboi surges to victory in women’s 5000m in Hengelo 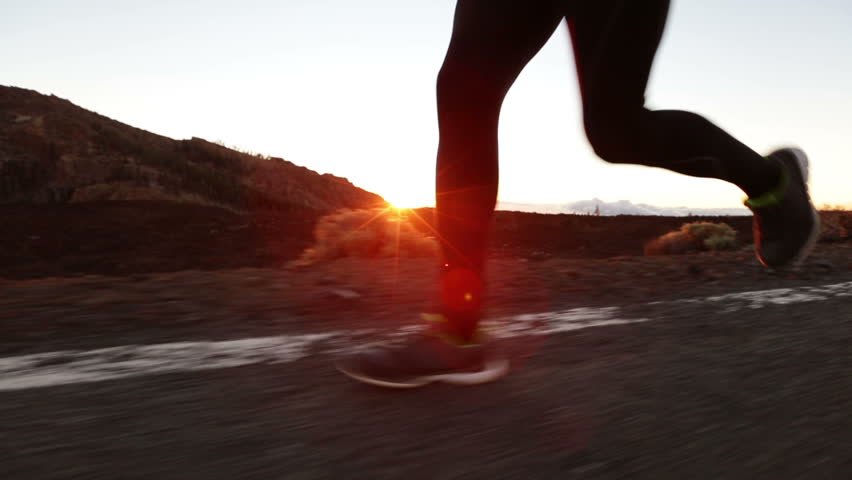 Kenya’s Margaret Chelimo Kipkemboi surged to victory in the women’s 5000m at the IAAF World Challenge meeting in Hengelo, Netherlands, on Sunday.

After announcing her ambition earlier this week to break her own European 5000m record in Hengelo, Ethiopian-born Sifan Hassan of the Netherlands fell 16 seconds short of her target and was convincingly beaten by Kenya’s Margaret Chelimo Kipkemboi.

Hassan was unable to follow the Wavelight – an electronic system on the inside of the track that lights up to reflect a desired pace – and so unwittingly became a pacemaker for the rest of the field, passing 2000m in 5:46.74 and 3000m in 8:42.87.

A lead pack of four – Hassan, Kipkemboi, Kenyan Eva Cherono and Ethiopian Hawi Feysa – began to pull away in the second half, even though the pace continued to decrease. Cherono led for much of the final kilometre but was passed by the three other women in the lead pack as they reached the final lap.

Hassan hit the front, but couldn’t shake off the challenge of Kipkemboi and Feysa. With 100 metres left, Kipkemboi passed a struggling Hassan and went on to win in a world-leading 14:37.22, the second-fastest time of her career. Hassan finished second in 14:38.54, 0.22 ahead of Feysa.

The men’s race was even closer, but this time the pre-race favourite came out on top.

Four days after winning at the IAAF Diamond League meeting in Rome, Ethiopia’s Telahun Haile Bekele was pushed all the way in the men’s 5000m by Nicholas Kipkorir Kimeli but did just enough to hold off the Kenyan. Bekele won in 12:57.56 with Kimeli close behind in a PB of 12:57.90.

Meeting organisers tried out a new format for the men’s long jump.

World champion Luvo Manyonga of South Africa emerged as the winner after easing his way through each round. He had a best of 8.16m from the first three rounds, then beat Moroccan Yahya Berrabah in round four, 7.83m to 7.53m, before beating China’s Wang Jianan in round five, 8.31m to 7.93m.

The South African saved his best for the final round, equalling his season’s best of 8.35m. But the only other remaining competitor, Sweden’s Thobias Montler, sustained an injury on his final jump.