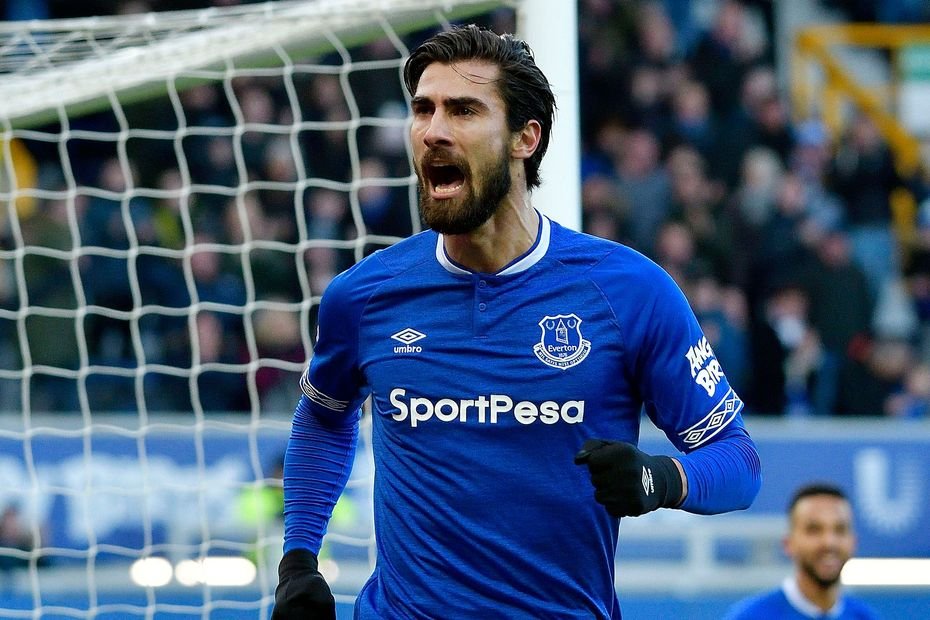 Everton have completed the signing of Andre Gomes from Barcelona, the Premier League club announced on Tuesday.

The 25-year-old enjoyed a scintillating loan spell at Goodison Park, making 27 appearances, scoring and assisting once.

The Portuguese has signed a five-year deal that will keep him until 2024.

Gomes, who was a member of Portugal’s Euro 2016-winning squad, moved to the Nou Camp from Valencia in the summer of 2016 for £30m and made 72 appearances, half of which were as a substitute.

“I’m really happy to sign the contract with Everton – it wasn’t hard to decide, it was an easy decision and I’m very happy to have made it.

“I know the club made a massive effort to sign me and I’m very happy and thankful to them. I said during the year that I felt part of a family and that is the most important thing to me.

“Last year was a really good experience for me. I just wanted to feel part of something special and I found it here. It was good for me in that moment and right now, after signing for Everton, it’s even better,” he revealed to evertontv.

West Ham and Tottenham Hotspur were keen to sign the midfielder but their efforts bore no fruit as the Toffees won his signature.

Gomes becomes the second major summer signing of Everton after goalkeeper Jonas Lossl arrived on a free transfer from Huddersfield Town and is likely to serve as a backup to Jordan Pickford.