Five wrestlers who have vowed not to join WWE 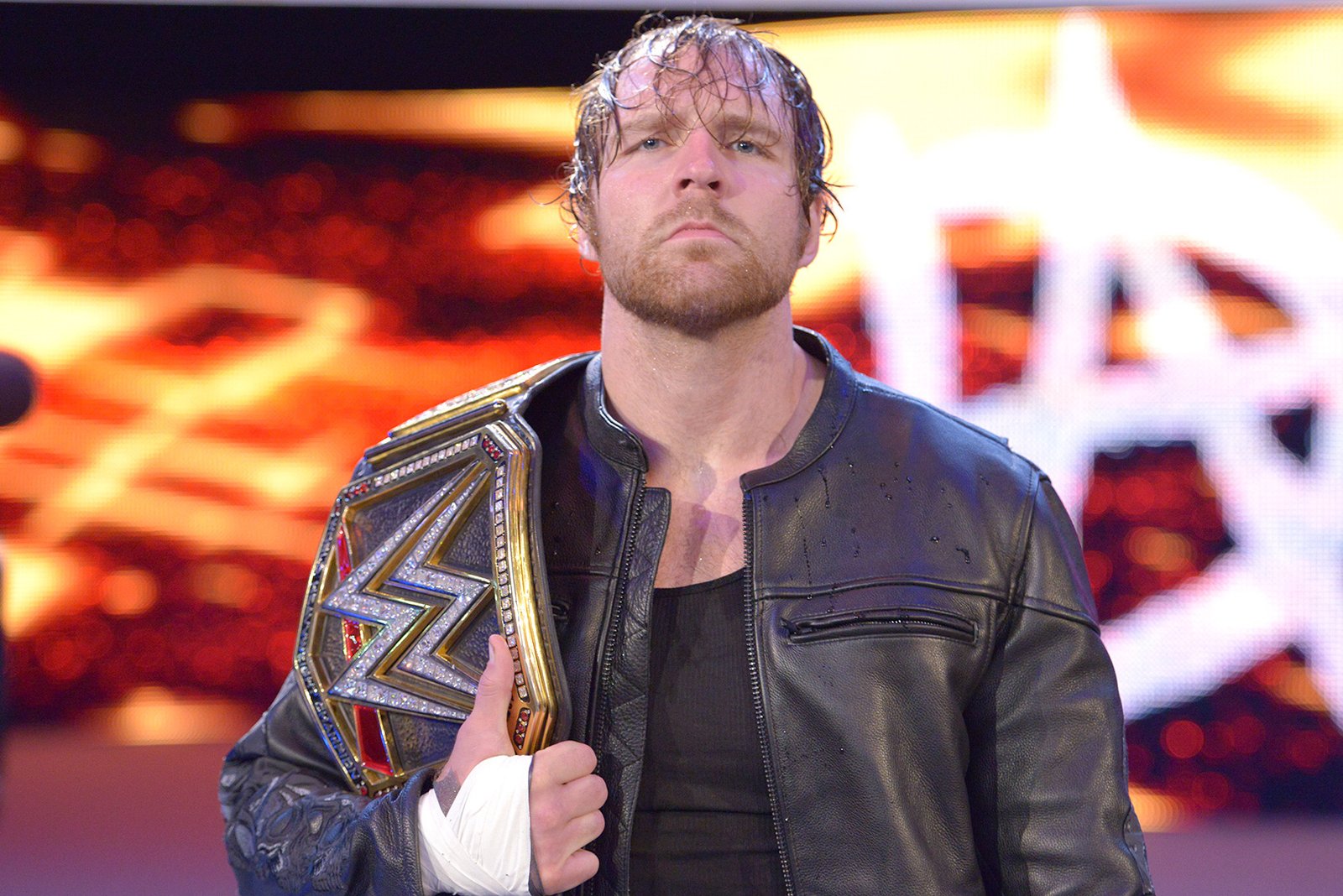 Five wrestlers who have vowed not to join WWE. Photo/ Bleacher Report.

Working for World Wrestling Entertainment (WWE) is the dream of many professional wrestlers. But on the contrary, some wrestlers have said they will never join WWE.

Some of these wrestlers previously worked for Vince McMahon‘s promotion and left on bad terms, while others have never wrestled there.

Nevertheless, they all agree on one thing; WWE is not a great platform to work for. Here are six wrestlers who have said they will never join WWE.

Jon Moxley, popularly known as Dean Ambrose, is one of the wrestlers who hate WWE and have said they will never join the promotion. The American has been vocal about his stint in Vince McMahon’s promotion.

During an interview with Wrestling Observer Live, Dean Ambrose said that he would rather work for McDonald’s rather than return to WWE.

Scott Steiner is a professional wrestler who has worked with big promotions such as WWE, Impact Wrestling and Total Nonstop Action (TNA). The American is a four-time world champion in wrestling.

Scott worked for WWE between 2002 and 2004 and has never returned to the promotion again. Instead, he has been questioning and criticizing Vince McMahon and his wrestling promotion.

The 60-year-old even made remarks that he wouldn’t want to be a part of the WWE Hall of Fame because the Hall of Fame only exists in Vince McMahon’s mind.

Kazuchika Okada has been an integral part of NJPW for many years. He has also had brief stints with other promotions, such as TNA.

According to reports, WWE has shown interest in signing Okada. However, the Japanese wrestler does not see himself joining the promotion anytime soon.

Okada believes that New Japan is superior to WWE in terms of quality.

“It’s not something I think about. New Japan is far superior to WWE when it comes to the quality of the roster and the quality of the matches. One thing I will say is that I do pay attention to what Finn Balor, AJ, and Nakamura are doing, and they look like they’re having fun. I might want to wrestle them again someday, but I might want to do that in New Japan.” Kazuchika Okada said, according to Sportskeeda.

With such remarks, one won’t be wrong to say that Okada is one of the wrestlers who will never join WWE.

Gail Kim is one of the biggest names in the wrestling world. The Canadian-American played a significant role in the rapid rise we have seen in women’s wrestling.

She worked for WWE in the Divas era, which means she never had the opportunity to win many titles like current superstars. During her two stints with Vince McMahon’s promotion, she won the WWE Women’s Championship.

The 45-year-old, who is now retired, has previously made claims that WWE is racist. She went ahead to say that she would never work again for the promotion, as per Sportskeeda.

Kim is currently signed to Impact Wrestling, where she is working as a producer.

Jay Lethal is an American professional wrestler who is best known for his time with Ring of Honor (ROH) and Total Nonstop Action Wrestling (TNA). He is currently signed to All Elite Wrestling (AEW).

Despite being a great wrestler, Jay Lethal has never worked with WWE. During an interview with Sportskeeda, Lethal was asked if he would be tempted to join WWE or AEW, and his answer was a “no”. 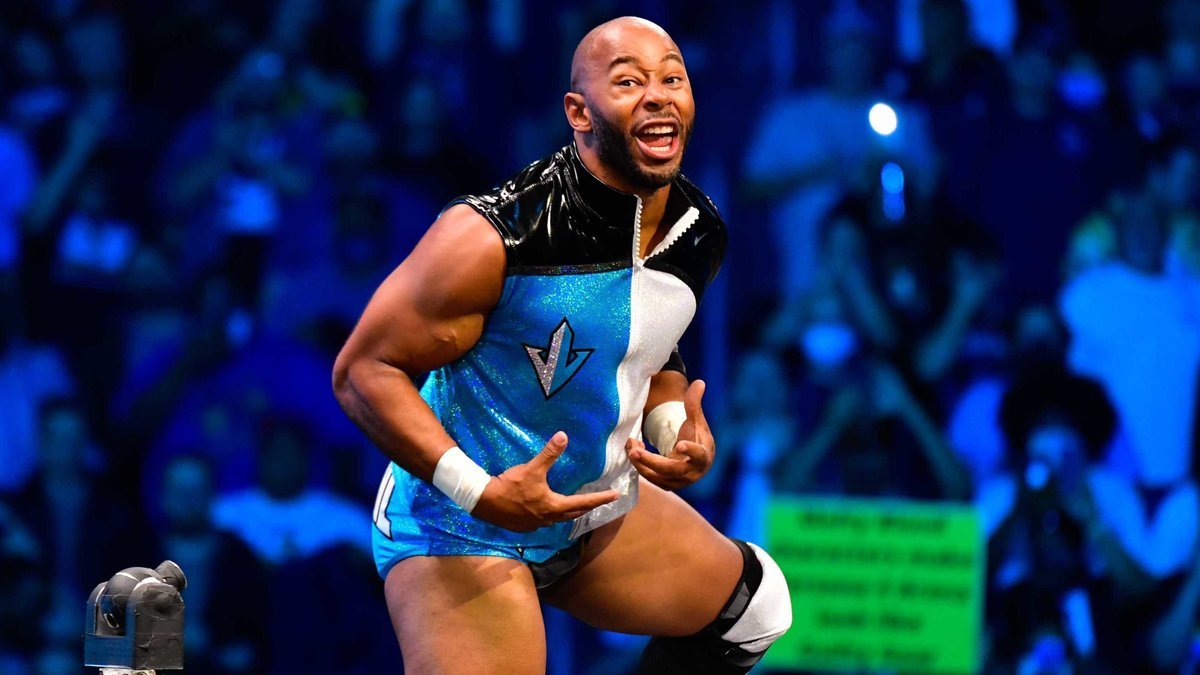 Jay Lethal is one of the wrestlers who will never join WWE. Photo/ WhatCulture.com.

Rey Mysterio and four other top wrestlers who could retire in 2023
Why is Saudi Arabia buying sporting clubs in Europe?