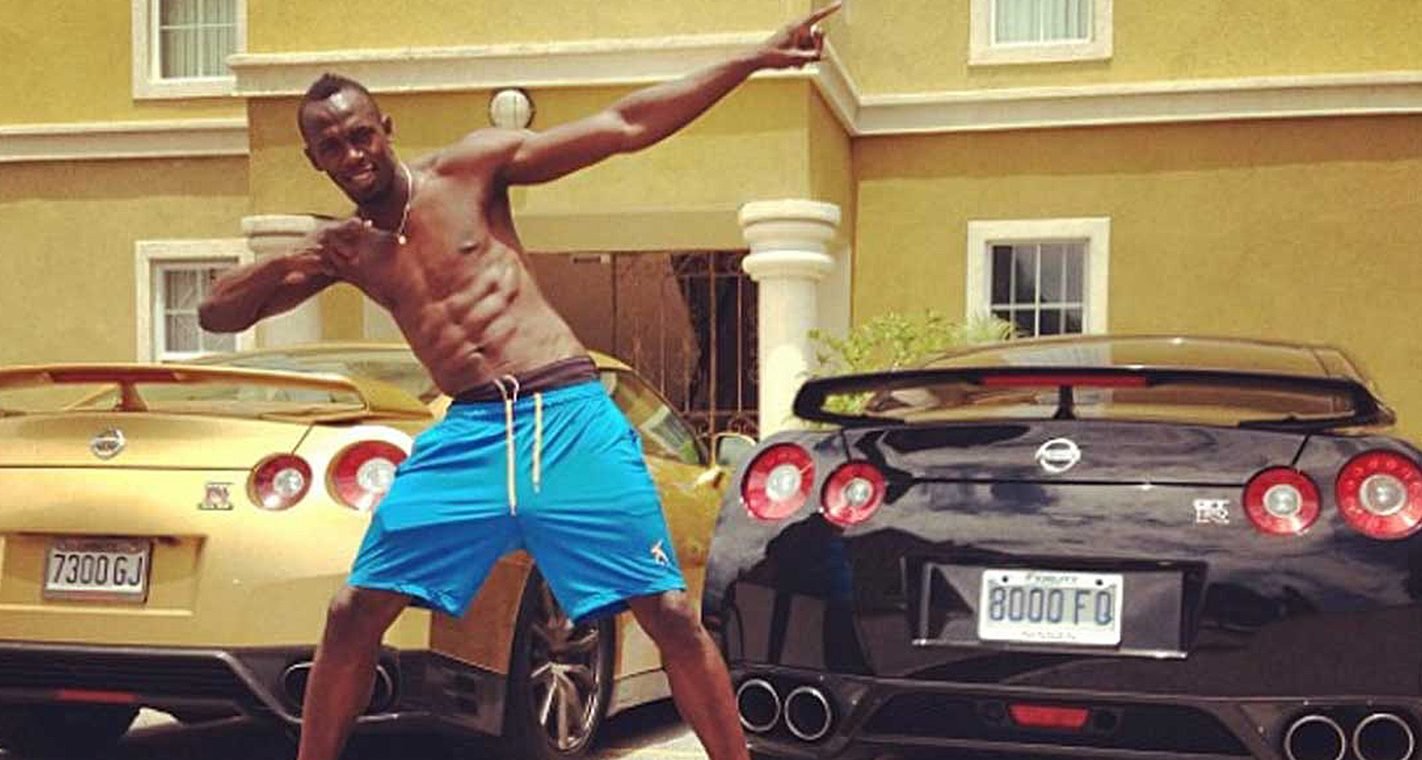 World sprinting champion Usain Bolt has lost millions of dollars in purported fraud at a Jamaican investment company, Stocks and Securities Limited (SSL) he was working with.

The money was discovered missing from Bolt’s account last week, according to his agent Nugent Walker.

The Financial Services Commission (FSC) of Jamaica has opened an investigation against SSL, with whom Bolt allegedly held a portfolio valued at almost $10 million.

Walker told the Gleaner that Bolt has been with SSL for 10 years, and they are hoping answers will come up as the investigations continue.

“He’s been with this entity over 10 years. His entire portfolio is being reviewed. All the appropriate steps have been taken to come to the bottom of this,” his agent said. 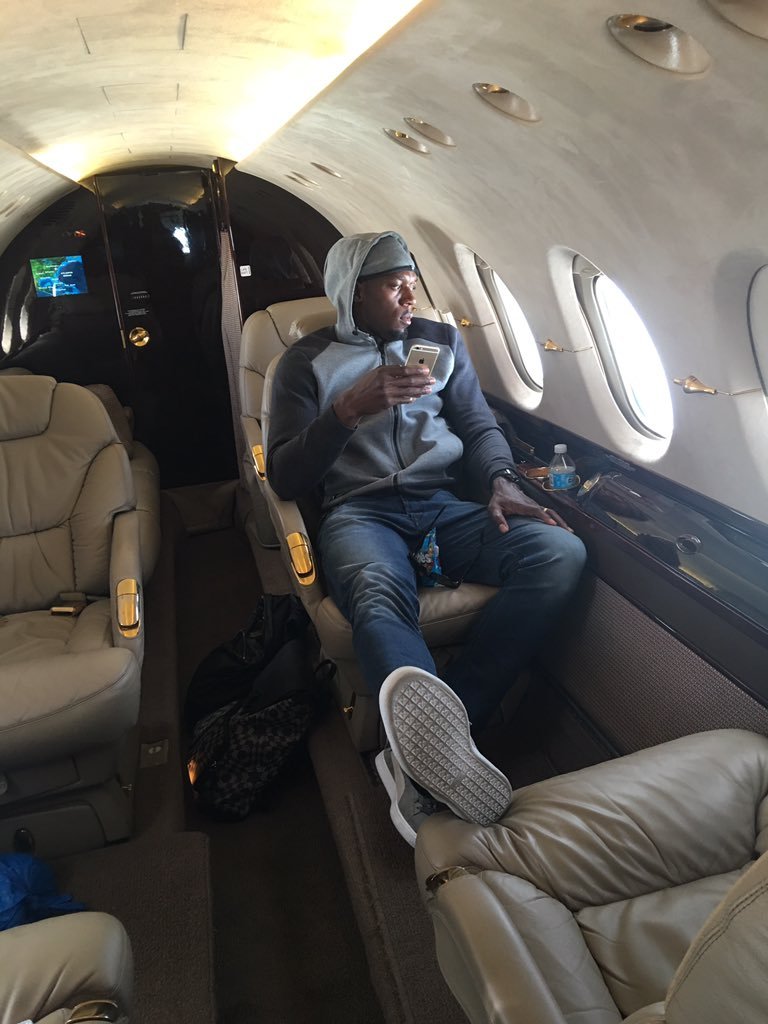 According to Jamaican media, a former SSL employee may have stolen money from up to 30 different accounts.

Before quitting competitive athletics in 2017, Bolt, whose men’s 100m world record held for 13 years, won eight gold medals at the Olympics and 11 championships.

FSC stated that it was aware of report regarding alleged fraud at one of its licensees, and it initiated the necessary steps to probe the matter conclusively.

In the instance of SSL, this increased oversight reflects the necessity for the FSC to have a thorough perspective of the integrity of the transactions being done, including the transfer of cash and securities into and out of SSL.

Further, under FSC directions, SSL may continue to act on behalf of its clients, but only with the supervision and consent of the regulatory body.

Before he put his spikes away, Bolt was by far the highest-paid athlete in track and field, earning an estimated $33 million annually. His cumulative net worth is upwards of $90 million.

This amount seems reasonable based on estimates of Bolt’s income. He was the 45th-highest-paid athlete in 2018, after Formula One winner Fernando Alonso and Chicago Bulls shooting guard Dwayne Wade.

Bolt had a staggering income-to-endorsement ratio of 30 to 1, for Visa, Gatorade, Hublot, Virgin Media, All Nippon Airways, and other companies. His visage appeared in advertisements and on product packaging.

He is in Temple Run 2, a well-known video game. The sprinter is in possession of the men’s 100-, 200-, and 4×100-meter relay world records. He has the 150-meter unofficial record and is a proud owner of eight Olympic gold medals and 19 Guinness World Records. Bolt’s current contract, which he first signed as a teenager, pays him $10 million a year. In actuality, despite his retirement, this enormous bargain has persisted.

He received prize money from competitions and appearance fees that went as high as $400,000 merely for attending some events due to his exceptional capacity to sell tickets.

After his sterling performance at the Rio Olympics, Bolt was sure his promotion deals could never dry up, even in his retirement. At the Olympics, he increased his total number of gold medals from six to eight.

He went ahead and established a new business, Champion Shave, in Miami, Florida.