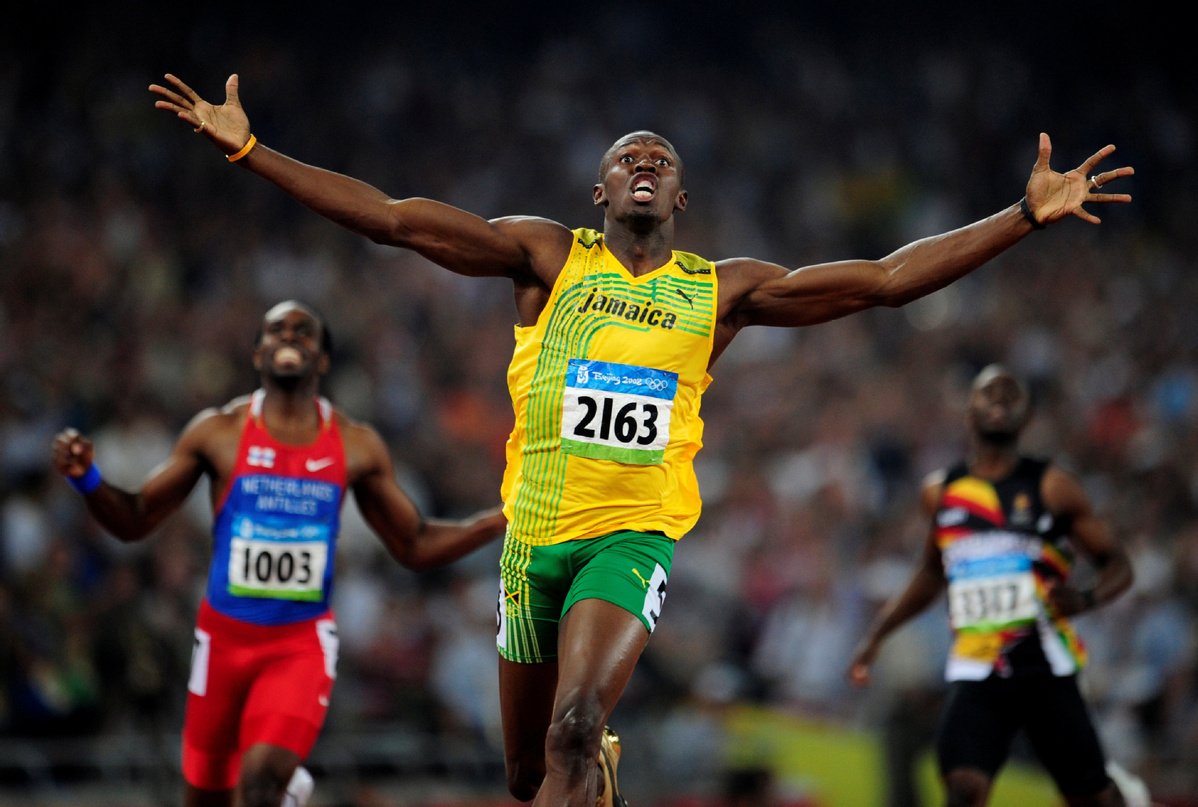 Bolt has previously opened up on his time in Beijing at the 2008 Summer Olympics.

He told The Jamaica Gleaner, that Beijing always brings fond memories of the day his career took a spin for the good.

He says the Beijing Olympics changed his life in 30 seconds which he can never forget in his entire life.

“In Beijing, my life changed completely. I still remember the details of each of my big races. I will always have Beijing in my heart, it’s where it all began.

“Those 2008 Olympics changed my life in less than 30 seconds. The crowd and the energy in 2008 at the Bird’s Nest stadium was unreal,” he says. 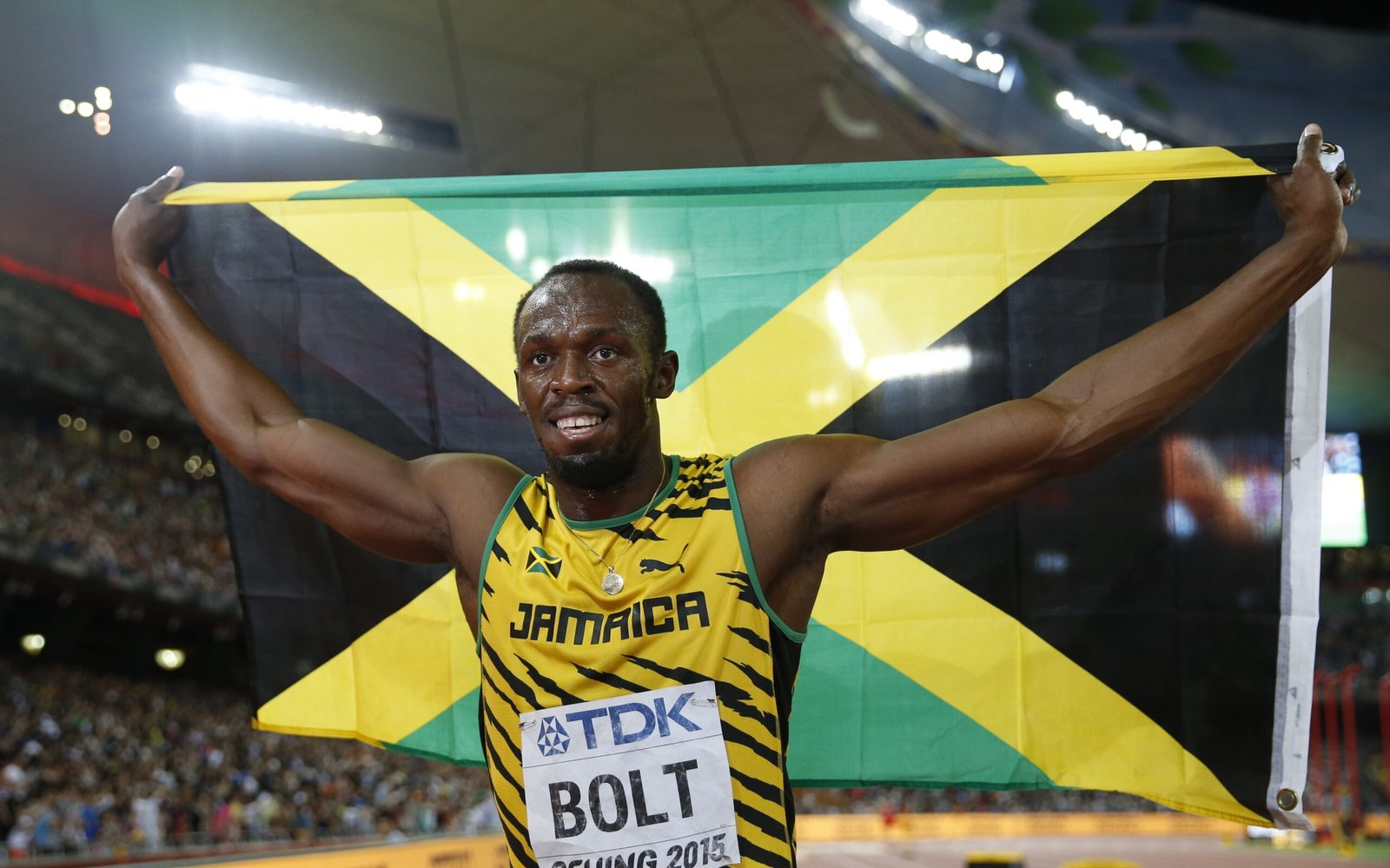 HOW DID USAIN BOLT LIFE CHANGE AFTER 2008 BEIJING OLYMPICS?

Bolt, one of the greatest sprinters of all time, burst into the Olympic scene during the 2008 Beijing Games by winning gold in the men’s 100-meter race.

When Bolt finished the event in 9.69 seconds to win gold at the 2008 Olympics, he became the new unquestioned 100m men’s final champion.

Bolt set a new world record in three sprinting events during the Beijing Olympics, including the 100-meter and 200-meter sprints.

After his Beijing triumph, the sprinting great went on to win the 100m in the Olympics in London and Rio de Janeiro in back-to-back years. Bolt won three consecutive 200-meter titles at the most prestigious venues in the world.

WHERE WAS USAIN BOLT BORN?

Born in a small town on the third largest island in the Caribbean, Bolt grew up a lover of cricket and football.

He played together with his brother and sister anytime they felt like in the streets while his parents managed a grocery store.

Bolt schooled at Waldensia Primary where his sprinting career took off. Teachers are the school noticed his huge potential and tapped this early enough.

He loved sports and he confesses so. “When I was young, I didn’t really think about anything other than sports,” he says.

A great cricket player he was in his childhood and one of his coaches at school noticed his swift he was. He urged him to think of sprinting which Bolt took up the challenge and started practising.

When he was 12 years old, Bolt stunned his school by becoming the fastest athlete at the school. He swiftly covered a 100 m track in the bat of an eye leaving many in disbelief.

In the subsequent world championships, he bagged medals in the junior, youth and senior levels.

This spun his athletics career to not only an eleven-time world champion but multiple Olympic gold medalists. Bolt broke history by becoming the world’s only sprinter to win Olympic 100 m and 200 m titles at three consecutive Olympics.

WHAT MADE USAIN BOLT A GREAT SPRINTER? 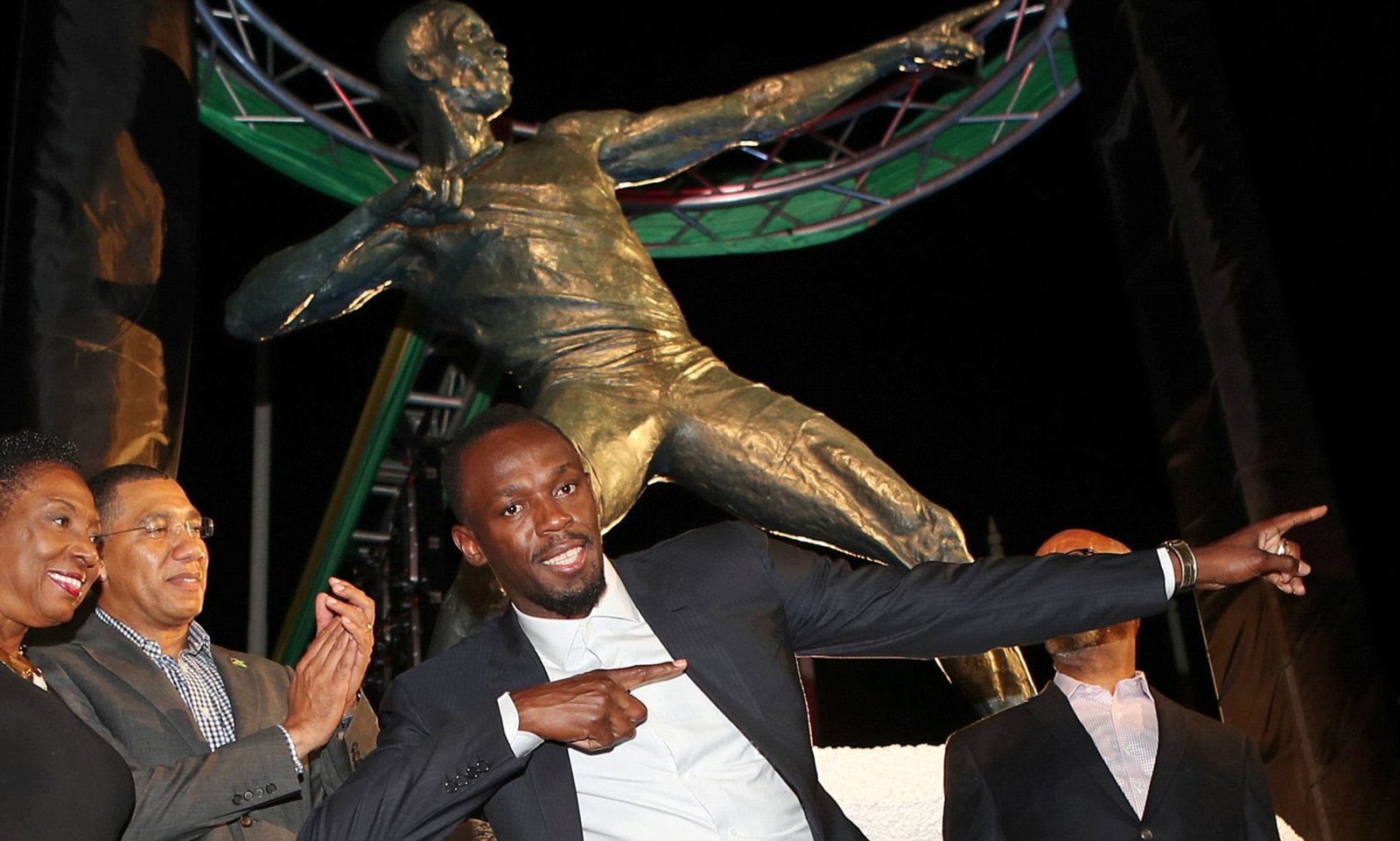 Bolt’s success did not come on a silver platter despite having the calling since he was a young boy. He breaks the belief that “he is just lucky” saying that it took years of hard work and sacrifice to be who he is.

In one of his famous quotes, he says, “Dreams are free. Goals have a Cost.” He adds. “While you can daydream for free, goals don’t come without a price time, effort, sacrifice and sweat.”

He ends it by asking a rather provoking question ‘How will you pay for your goals?”

In his entire athletics career, his steadfast love for the sport and discipline still has him in the annals of history with mindboggling records. No other sprinter ever broke his records since his retirement in 2017.

As to whether someone else will in the future, that’s another story for another day. But, Bolt is sure his legacy will live on forever.