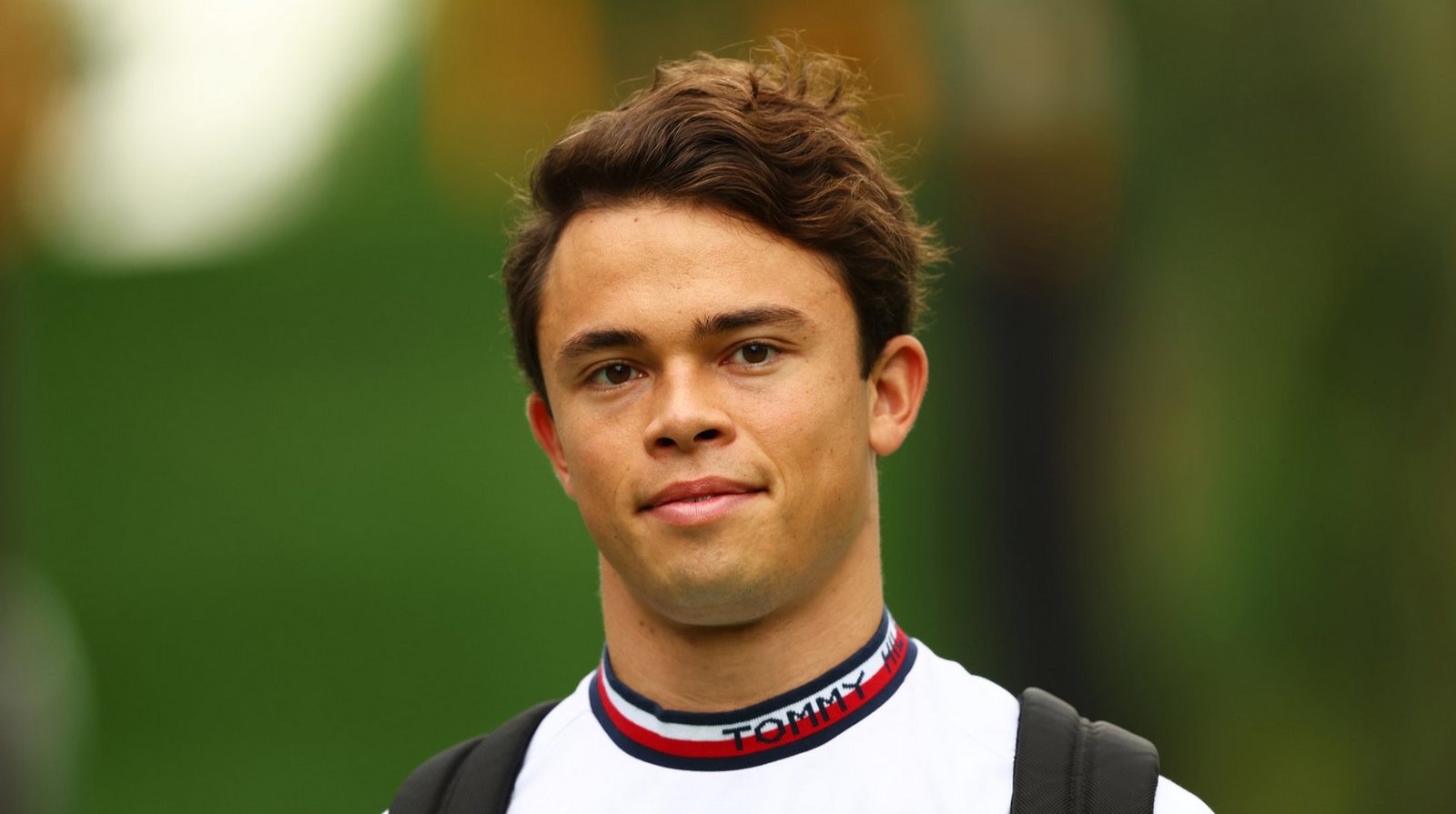 Nyck de Vries, a Dutch rookie, has found himself at the centre of a legal dispute ahead of his first entire Formula One season.

A case involving allegations that de Vries violated agreements and withheld information was heard in court this week, with the judge expected to rule by early February.

A case involving allegations that de Vries violated agreements and withheld information was heard in court this week, with the judge expected to rule by early February. 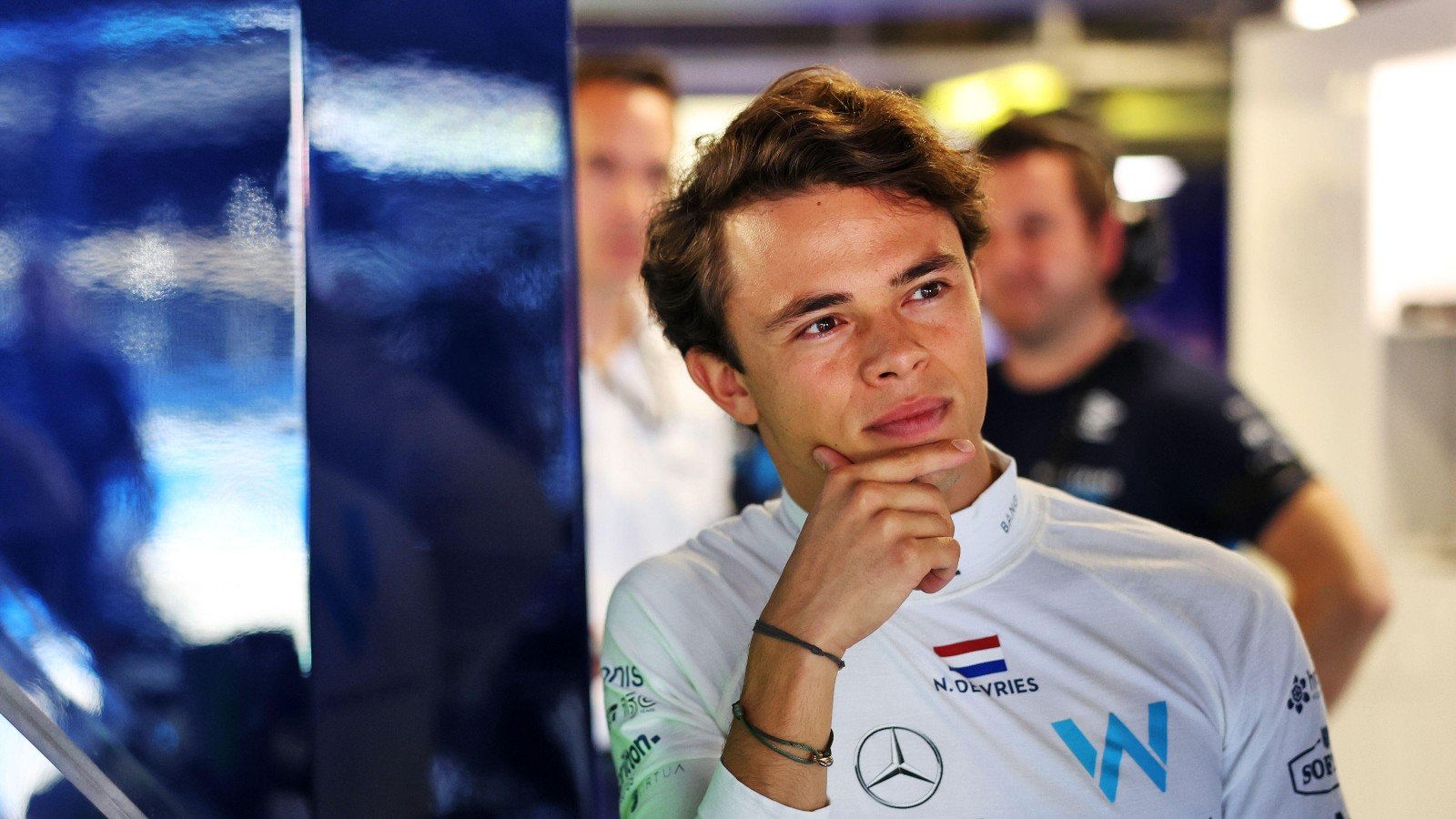 The alleged terms of the agreement included payment of 3% interest per year plus 50% of de Vries’ earnings once he reached Formula 1.

The loan was reportedly waived if de Vries did not make it to Formula One by the end of 2022, prompting the dispute. In reality, the Dutch driver made his one-off grand Prix debut at Monza last year, taking the place of the ailing Alex Albon.

De Vries, 27, will be one of the youngest full-season rookies in recent memory, but he earned the seat after impressing on a late call-up for his F1 debut at Monza last year, finishing ninth for Williams when Alex Albon was ruled out due to illness.

However, Jeroen Schothorst has filed a lawsuit against de Vries in the Dutch courts, alleging that the AlphaTauri driver withheld information and breached agreements relating to a loan agreement in 2018.

Breach of agreement by de Vries 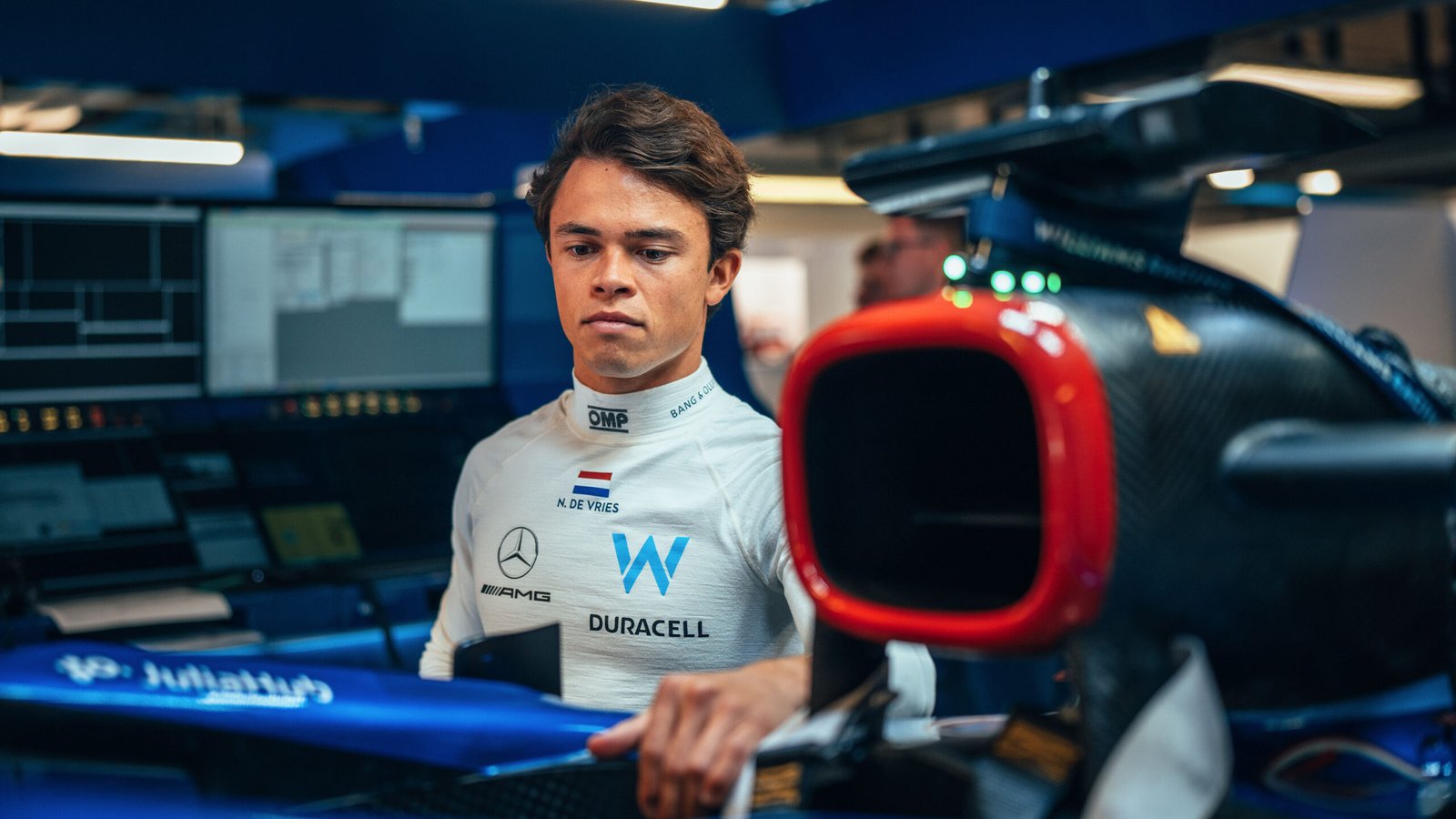 De Vries paid Schothorst €190,000 in interest, but because he did not have an F1 deal in place for 2022, he assumed the loan would be written off per the agreement.

Schothorst, on the other hand, claimed in court this week that de Vries failed to provide the required information about his earnings and contracts during the loan’s term and is now requesting those details, including those relating to his AlphaTauri F1 deal.

Schothorst is also contesting the definition of his test and reserve role in F1 last year, in which he formally worked for Mercedes while filling in for its customer teams as needed.

“We invested in de Vries’ career at a crucial moment when nobody else wanted to do it anymore. We now have different interpretations of the agreement we signed with each other at the time.

Another factor, according to Bedaux, is that de Vries politely declined Schothorst’s offer to become his F1 manager.

The Amsterdam court is expected to rule in early February.

What is Jimmie Johnson’s net worth in 2023?
How much money has Jeff Gordon made?