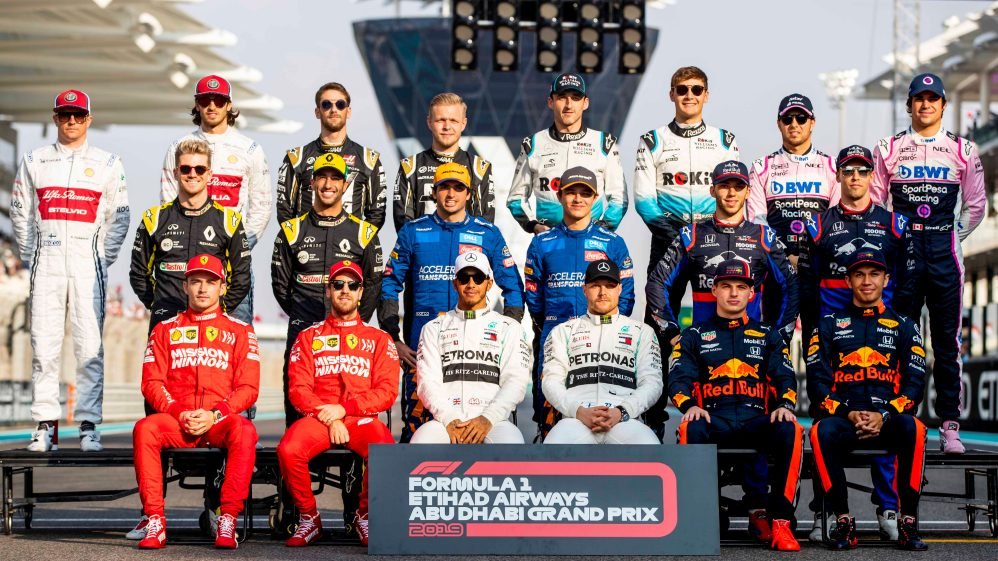 Before the dust had settled from Max Verstappen’s world championship crowning at the 2022 Abu Dhabi Grand Prix, Formula 1 teams are already looking ahead to 2023.

There are only three months until the 2023 cars turn their wheels in anger for the first time in pre-season testing at the Yas Marina Circuit, and teams will be working around the clock to get their machines ready.

Unlike during the summer, when teams must adhere to a 14-day continuous shutdown, there will be no respite during the winter months. 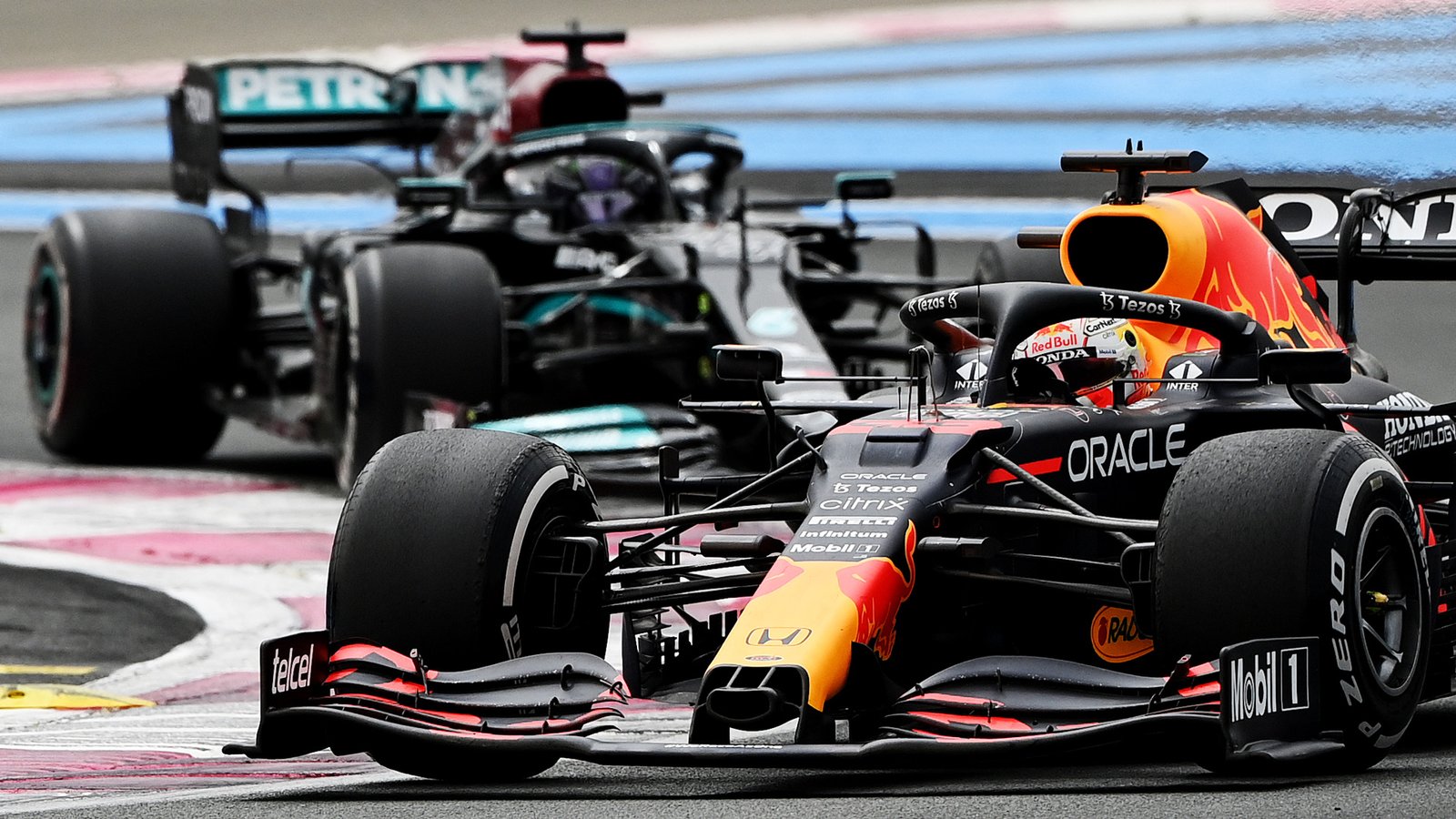 With only one pre-season test scheduled for 2023, F1 teams already know when their new cars must be ready to race on the 23rd and 25th of February.

Currently, no F1 teams have announced their launch plans for 2023.

When is F1 pre-season testing?

There are only three days of pre-season testing this season, the joint-fewest since the FIA banned unofficial testing ahead of the 2009 season.

The number of pre-season tests has gradually decreased, but even in 2022, there were two tests in Barcelona and Bahrain and six days of running.

Bahrain had hosted testing since the beginning of 2021 (when it was relocated from the Circuit de Catalunya), a year that featured a sandstorm on the second day. It made for some fantastic photos but no representative running.

In 2023, testing takes place from the 23rd to the 25th of February in Sakhir and assuming the same format as in 2022, there will be two four-hour sessions per day, divided between the two drivers – unlike free practice sessions, a team cannot field both at the same time. 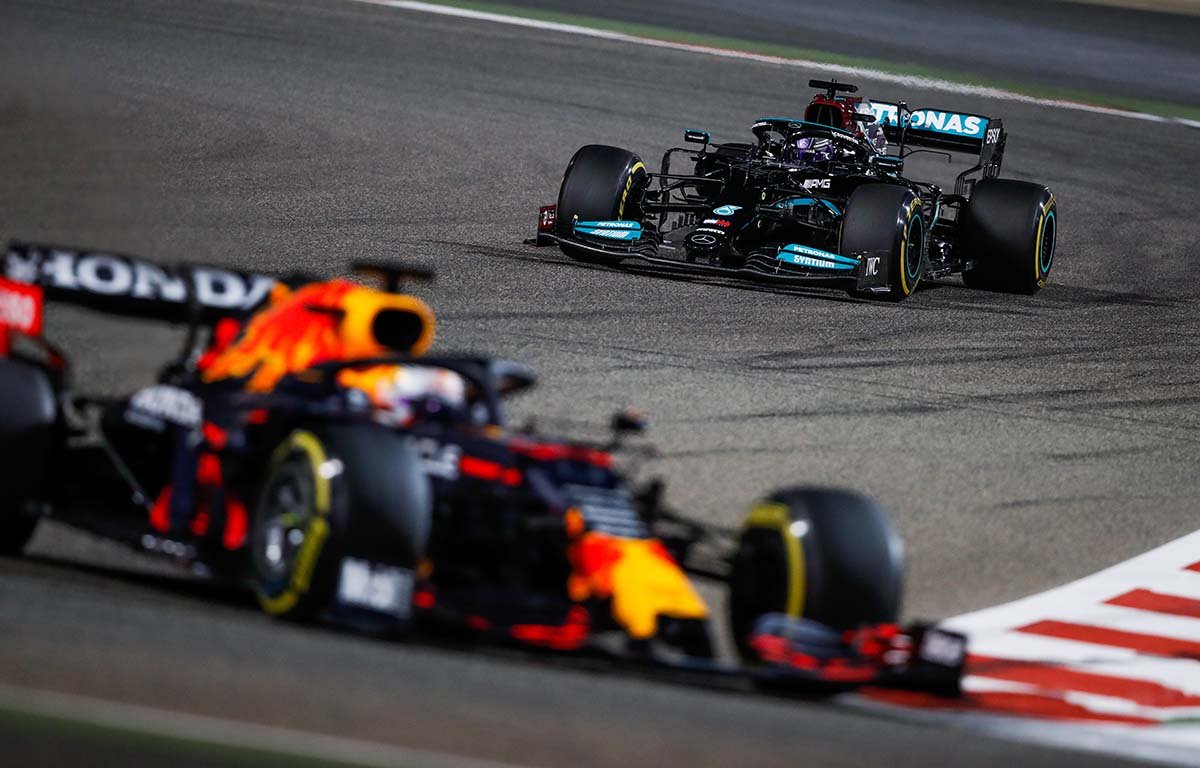 Max Verstappen ahead of Lewis Hamilton in an F1 Race.|PHOTO: Getty Images|

The F1 carnival will return to Bahrain a week later for the start of the 2023 season.

The Bahrain Grand Prix weekend begins on March 3, and the lights go out on March 5.

Despite the importance placed on starting the season on a high note, Nico Rosberg was the last world champion to win the first race in 2016.

From 2006 to 2009, victory in the season opener guaranteed the world champion, but only two other drivers have joined Rosberg’s club since then.

Each race win is less important than ever in a 24-race season, but if there was ever a driver to repeat Rosberg’s feat, Verstappen is undoubtedly the one.

Bahrain will host the season opener for the third year in a row in what appears to be F1’s mostly permanent curtain-raiser.

Bahrain is a safe bet for F1 and the FIA because it’s always a good spectacle under the lights and produces exciting races consistently.

However, it has never had the most ardent F1 fanbase, and Human Rights Watch stated in 2020 that its record had not improved from the ‘dismal’ description it gave the country for human rights in 2010.

On the other hand, Melbourne has agreed to remain on the F1 calendar until at least 2035 and will host the season opener at least five times during that time. 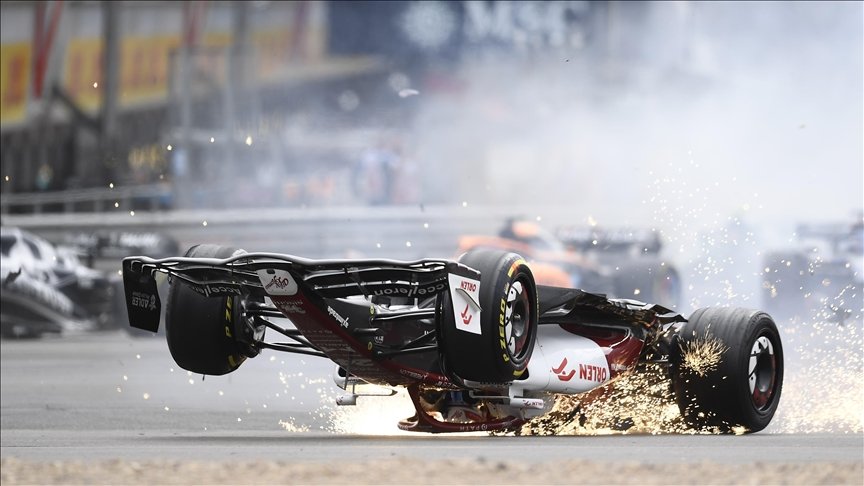 The ground-effect floor specification for 2023 will be raised by 15mm to reduce the number of teams running their cars as low as possible and risk safety concerns caused by vertical oscillations. This was initially proposed as a 25mm rise, but team pushback has reduced the overall change in floor edge height.

This includes more stringent flex tests to ensure that teams are not using floor elasticity to run the edges closer to the ground and raise the diffuser throat height to reduce aero sensitivity under the car.

Following Zhou Guanyu’s accident at the British Grand Prix in 2022, the roll hoop regulations were revised to improve strength and reduce the possibility of the roll hoop digging into the ground.

To counteract this possibility, the top of the roll hoop must be rounded, and homologation tests will be modified to include a minimum loading point and a horizontal test to ensure the roll hoop does not rip away.

Each car will also have more giant mirrors to improve rear visibility, which some teams have already tested in practice sessions. These will be increased in size from 150mm x 50mm to 200mm x 60mm.

The cost cap is expected to fall to around $135 million in 2023, down from the $142.4 million allowed in 2022 after the initial $140 million figure was increased to account for inflation.

Red Bull was found to have exceeded the $145 million cost cap beginning in 2021, with an overspend of around $2 million, resulting in a $7 million fine and a 10% reduction in aerodynamic testing.