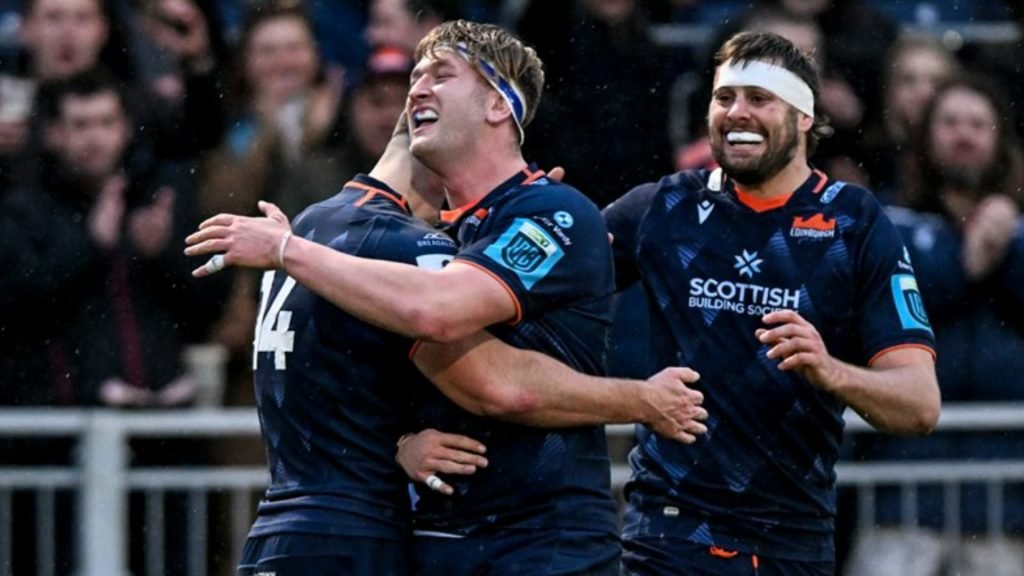 Jack Blain, Charlie Shiel and Connor Boyle also crossed the line for the home team as Blair Kinghorn added a pair of conversions.

Simone Gesi managed a brace of tries for the URC bottom side as Tiff Eden also crossed the line. Tiff then added a conversion.

Edinburgh’s 24-17 victory over Zebre Parma helped them get their season back on track as they brought a run of four United Rugby Championship defeats to an end.

On the other hand, things continued to get worse for Zebre Parma, who had previously lost eleven matches. 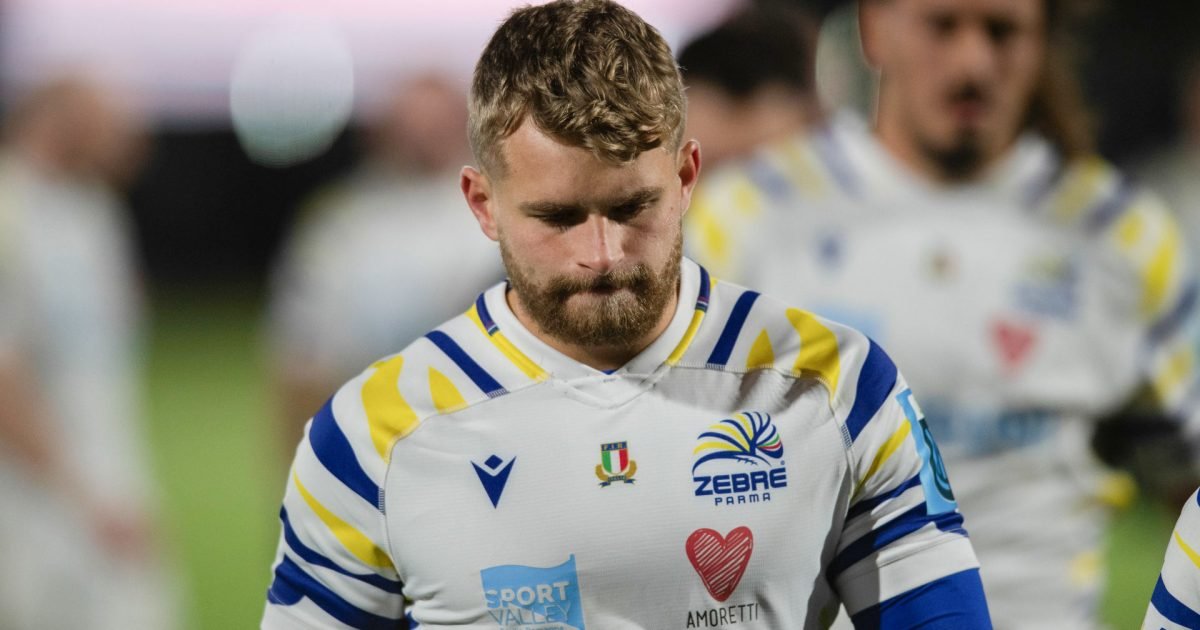 Zebre Parma began putting pressure on Edinburgh immediately after the match began. However, they were frustrated by the home team’s defence.

Connor Boyle popped up from deep within the melee to give the ball to Charlie Shiel, who dived over the line in the right corner.

Blair Kinghorn was unlucky in his conversion attempt afterwards. However, Edinburgh had their second try of the match a few minutes later.

A deliberate knock-on led to Zebre Parma losing their star player Simone Gesi. However, that did not stop them from being offensive before the end of the half.

Simone Gesi opened the scoring for the visitors early in the second after the majority of Edinburgh’s defenders got dragged into central defence.

Gesi had acres of space on the wing to easily bring his team back into the game.

Edinburgh’s defence was at fault again as Zebre Parma took the lead with 15 minutes to go. However, the home team hit back almost immediately, thanks to Boyle.

Blair Kinghorn converted for Edinburgh to tie the score at 17-17. The home team had two penalties towards the end of the game, which they failed to convert.

Paddy Harrison’s last-gasp try earned victory for the home side.

Speaking after the match, Edinburgh head coach Mike Blair praised his players for delivering when it mattered.

“When their stand-off scored to put them 17-10 up, I questioned myself a little bit, but I really like the character of the group we had out there – they came through in the end. We delivered when it mattered. Why are we leaving it till then to do it? The challenge is to find that intensity of play for the full 80 minutes.” Mike Blair said, according to BBC Sports.