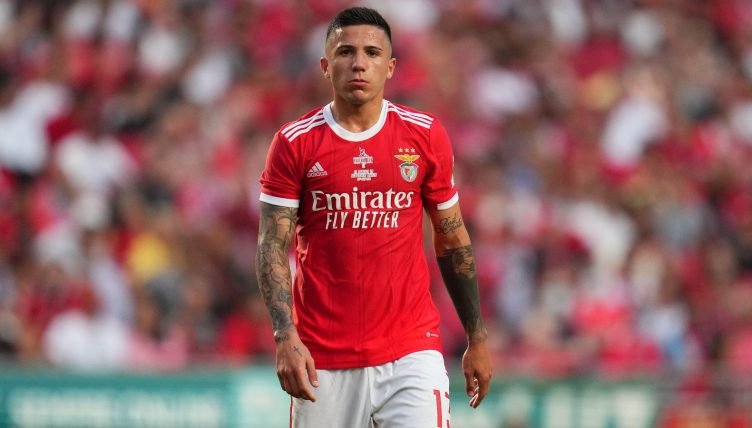 According to reports, Chelsea aims to make a sizable investment in a young midfielder and is still very interested in Moises Caicedo of Brighton and Hove Albion and Enzo Fernandez of Benfica.

In order to help Argentina win the 2022 World Cup, Fernandez, 22, forced his way into the starting lineup. As a result, he was named Qatar’s Best Young Player.

In contrast, 21-year-old Caicedo has excelled in his second Premier League season, starting all 18 of his games and helping Brighton move up to an unexpected sixth place in the standings.

Owing to the uncertainty surrounding Jorginho’s future at Chelsea and the absence of fellow 31-year-old N’Golo Kante due to a major hamstring injury since August, Chelsea is once more prepared to pay top-dollar for a long-term centre-of-the-park option. 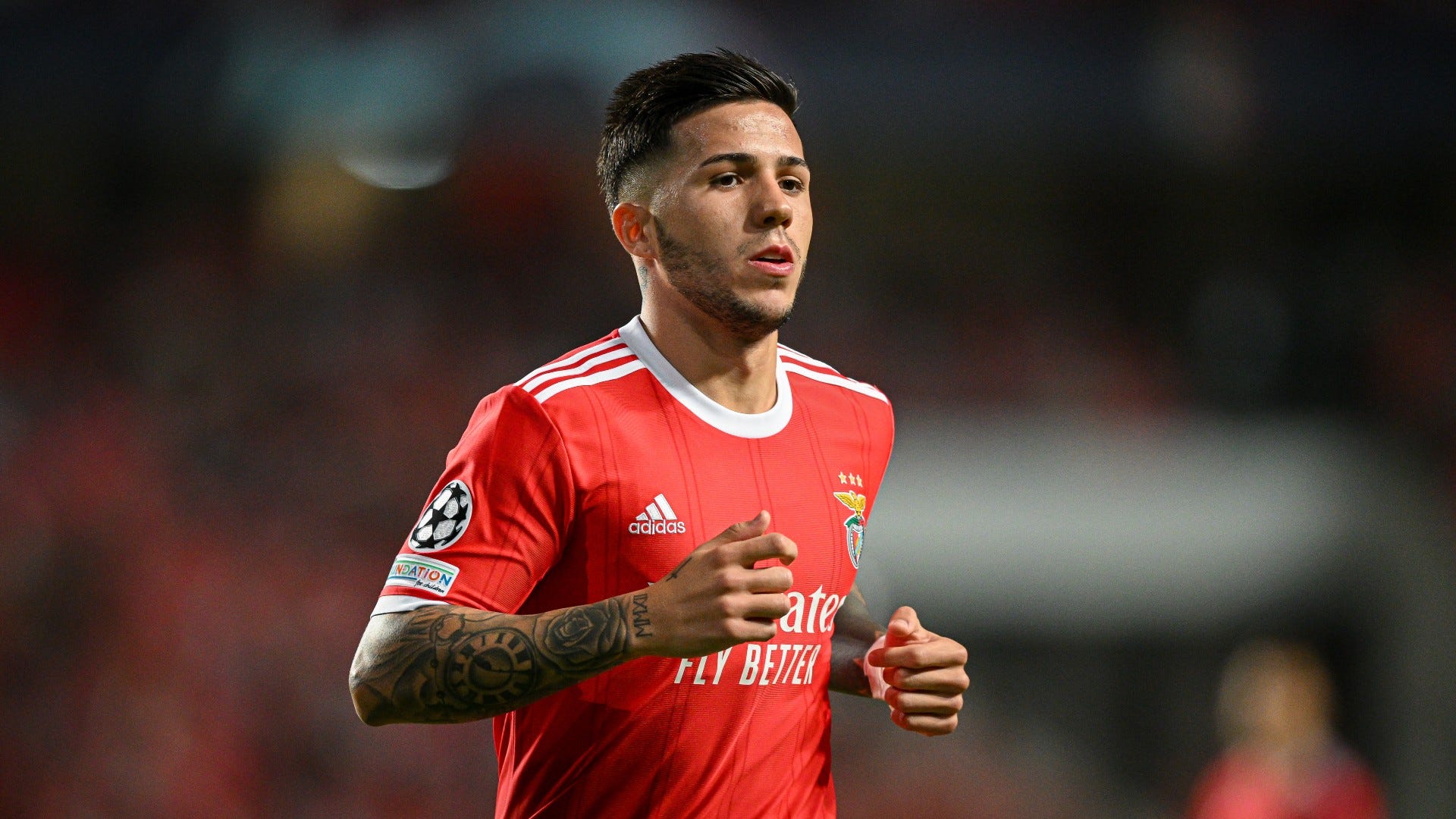 Chelsea will make an effort to sign Fernandez before the end of January, but they are aware that Benfica would not reduce the player’s £106 million (€120 million) release clause.

After Brighton turned down their most recent offer of £55 million, The Guardian notes that a better offer for Caicedo “remains a possibility,” albeit it is currently thought the Seagulls are “scouring the market for prospective replacements” for the Ecuadorian international.

Graham Potter, the previous head coach of Brighton and current manager of Chelsea, has good recollections of not only Caicedo but also Alexis Mac Allister, a 24-year-old midfielder and Fernandez’s teammate from Argentina.

A number of Premier League teams have expressed interest in Brighton midfielder Moises Caicedo, but he has stated he is still just concerned with the Seagulls.

The Ecuadorian international is highly sought after by Chelsea and former Brighton manager Graham Potter, but an initial approach has already been turned down. According to insiders who spoke to 90min, Brighton has no wish to part ways with Caicedo.

Most of the teams interested in Caicedo are behind the Seagulls, who are sixth in the Premier League. The midfielder claimed that he is only focusing on Brighton because things are currently going rather well at his present club.

“I am focused on Brighton,” he told club media. “I am here, I’m playing every day. Things from outside don’t trouble me, nor does it take that focus away because I’m focussed only on here.

“I handle [the speculation] well. You hear rumours here and there, but I only try to be focused on the club where I am now, the club which opened the doors for me to be playing every week.”

Caicedo went on to express his gratitude towards current Brighton boss Roberto De Zerbi, whose tactics have earned him plenty of praise since his move to the AMEX.