Mbappe stars as France sweep aside Poland to make quarters 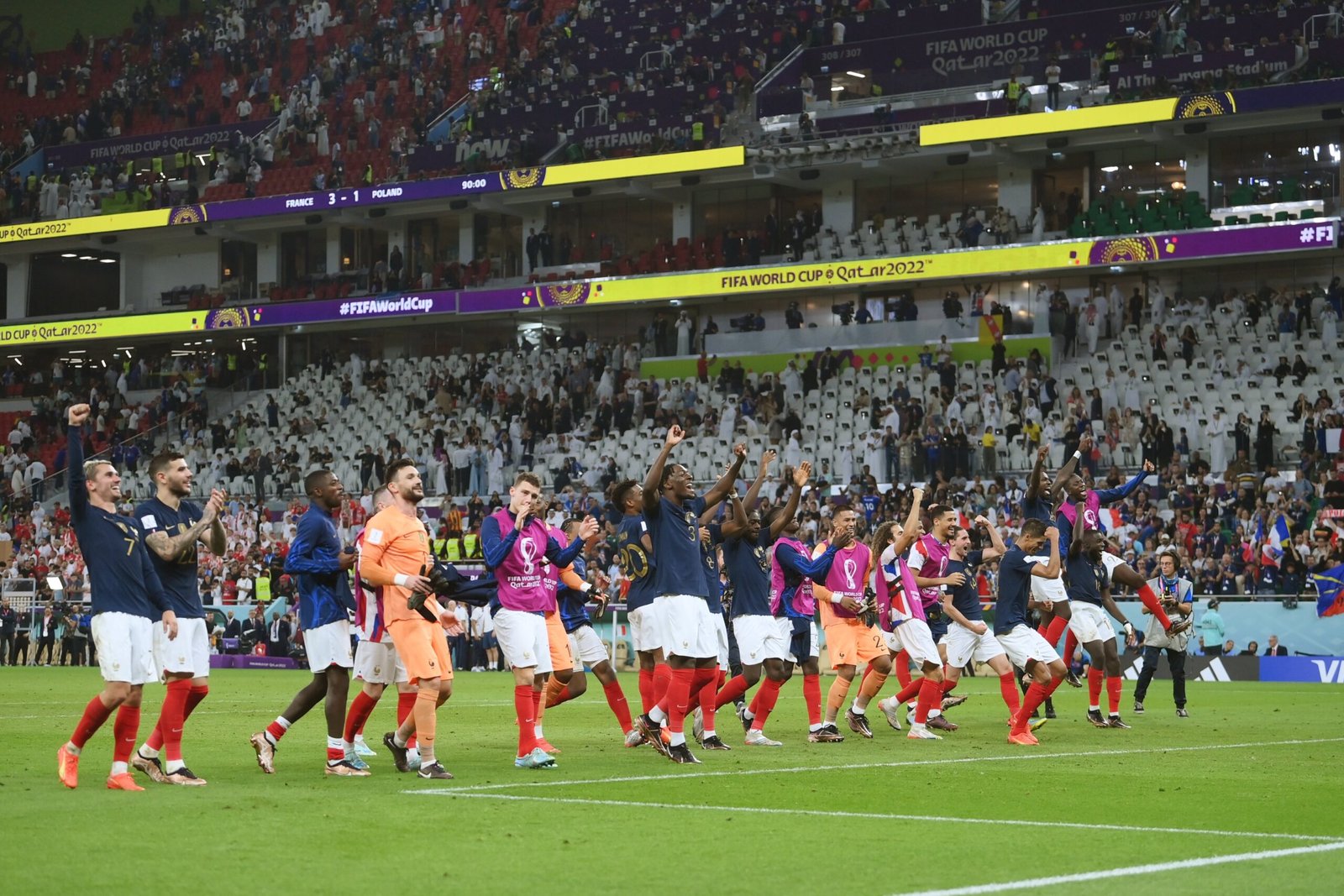 Mbappe’s brace took him to five goals in the tournament and an overall of eight in two World Cups while Giroud scored his 52nd goal for Les Bleus, becoming their all-time top scorer.

The 23-year old Paris Saint Germain forward was delighted with the performance and victory by the defending champions, saying they are focused on retaining the title they won in Russia in 2018.

“Of course, this World Cup is an obsession for me, it’s the competition of my dreams. I have built my season around this competition and around being ready both physically and mentally for it. I wanted to come here ready and so far things are going well, but we are still a long way from the objective we set and that I set,” Mbappe said after the game.

With his five goals, he becomes the tournament’s top scorer and the leading candidate for the golden boot, though he says it is the least of his worries.

“The only objective for me is to win the World Cup which means now to win the quarter-final. That is what I am dreaming of. I didn’t come here to win the Golden Ball. That is not why I am here. I am here to win and help the French national team,” he added.

France off to a brilliant start 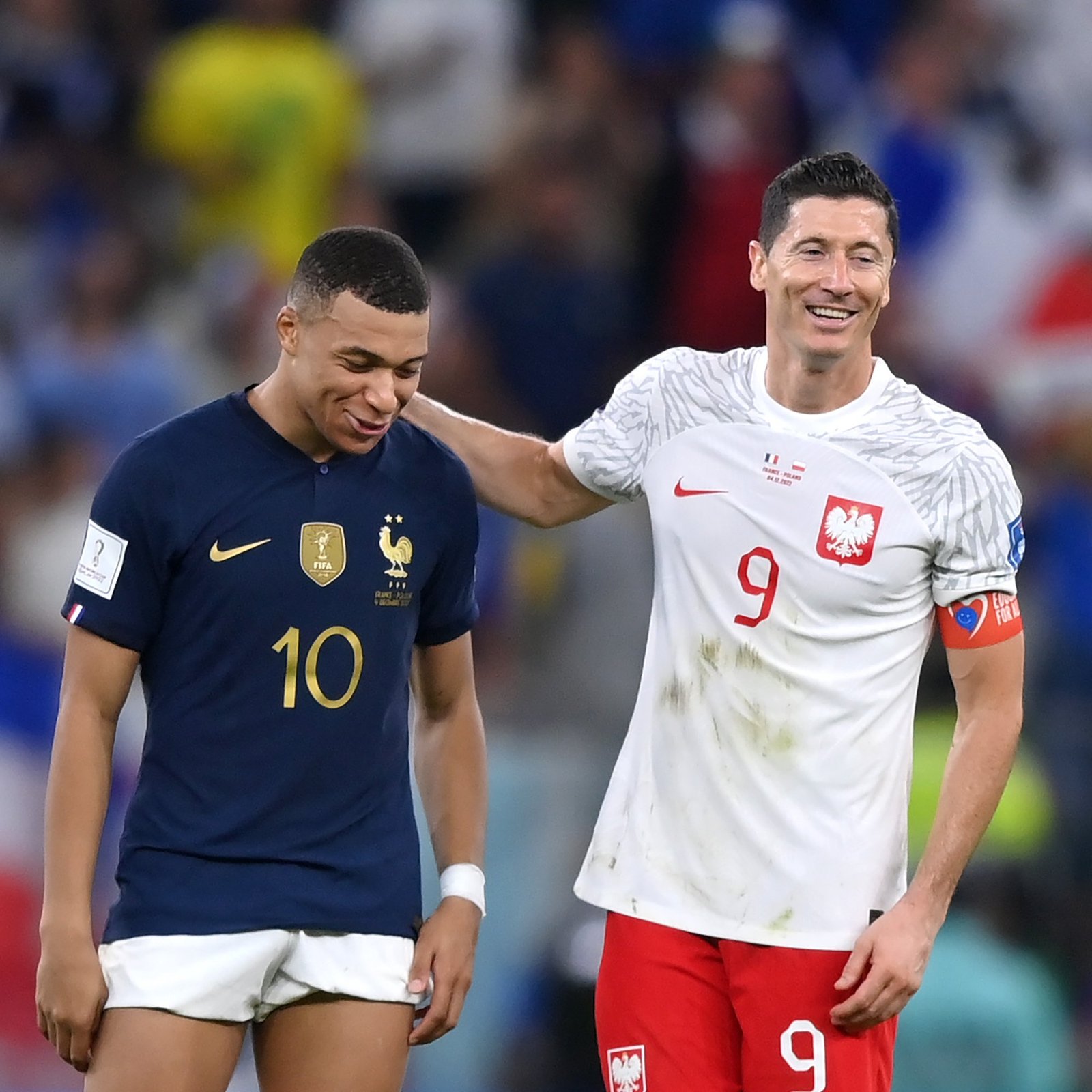 France were off to a brilliant start against the Pols, and they had chances from the word go. Mbappe threatened with a low cross from the right that was met by Giroud at the backpost, but his connection was wide.

The PSG man also had a chance for himself which was saved by the keeper.

Poland also had some chances and France had to make three consecutive blocks in the 37th minute as Poland had chances. First, Piotr Zielinski’s shot from inside the box was saved by Hugo Lloris, before he took the rebound, cleared a yard from goal again.

Lewandoswki fed on the scraps from the rebound, but it was cleared off the line by Varane.

France took this as a warning and they scored the opening goal in the 44th minute when Giroud finished off with a silky shot after a brilliant through ball from Mbappe.

France controlled the second half 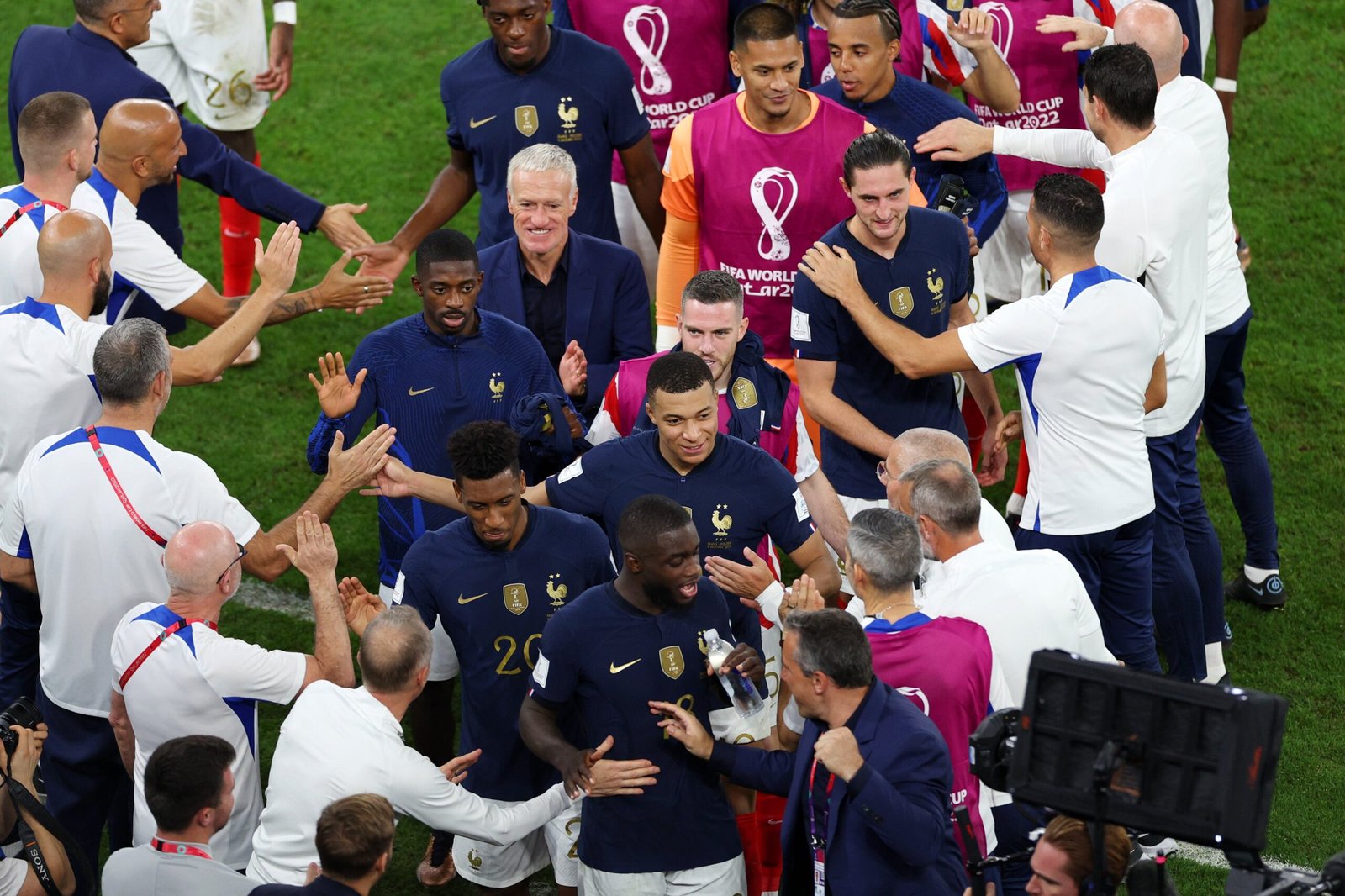 The second half started with France still controlling the tempo and they had another shot on target three minutes after the restart when Antoine Griezmann curled in a freekick from the right but the keeper punched it away.

They doubled their tally in the 74th minute, Mbappe scoring the first of his two with a well taken thunderous shot from inside the box. At the stroke of 90 minutes, they had their third, Mbappe scoring his fifth of the tournament with a brilliant curling effort.

The Video Assistant referee (VAR) aided Poland’s consolation as they were awarded a penalty following a handball inside the box. Lewandowski’s first effort was saved by Lloris, but the ref ordered a re-take as the French skipper stepped off the line before the kick was taken.

Lewandowski used the same ho-step-jump technique on the re-take and scored.