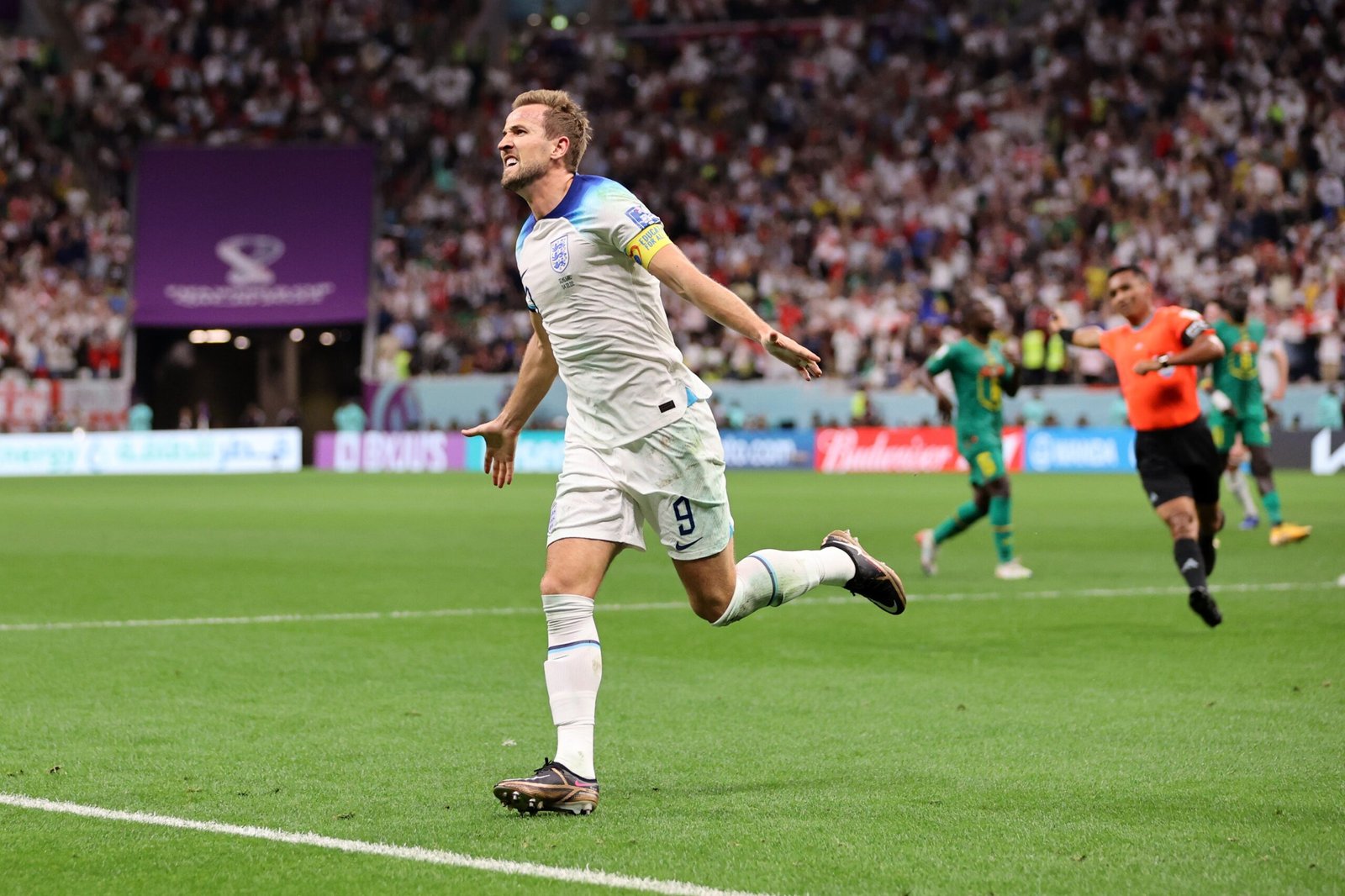 England have set up a blockbuster duel against defending champions France in the quarter finals of the 2022 FIFA World Cup after thrashing African champions Senegal 3-0 at the Al Bayt Stadium in the round of 16 on Sunday.

Goals from Jordan Henderson, Harry Kane and Bukayo Saka saw England triumph over the Lions of Teranga who were made to suffer as they missed two of their key players in midfield. The Senegalese missed Cheikhou Kouyate and Idrissa Gana Gueye due to suspension and their absence was hugely felt.

That was on top of the already glaring absence of top striker Sadio Mane who was ruled out of the tournament with injury.

“A match lasts 90 minutes and in the first half we played pretty well and created chances but unfortunately we didn’t score. We were playing a very good England team and we saw that in their challenges, their physical strength. We weren’t as good as we should have been,” the tactician said in the post-match presser.

He added; “Senegal’s strength before the World Cup was our defensive set-up. The fact we have let in a lot of goals at this tournament is difficult to explain. We are going to have to look at that. You pay for any mistake you make at the World Cup because of the calibre of the teams.” 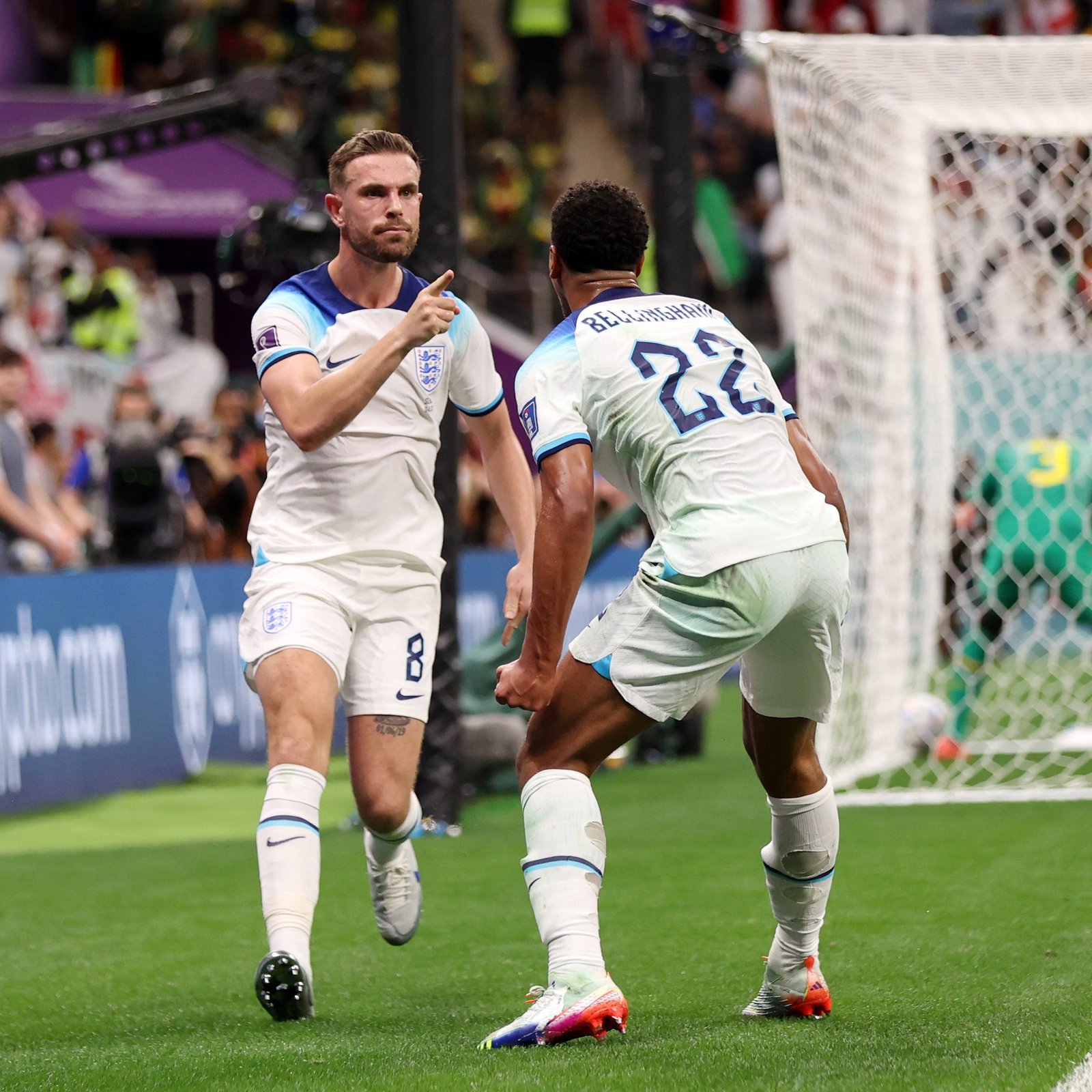 Meanwhile, England’s Gareth Southgate is already looking forward to the duel against the French.

“It is the biggest test we could face. They are world champions, with an incredible depth of talent and outstanding players. They are very hard to play against and score goals against,” Southgate said.

He added; “It’s a fantastic challenge. It’s a historic rivalry with great games from the past. It’s a brilliant game for us to be involved in and test ourselves against the very best.”

England were strong starters against Senegal as they pushed them to defend deep, but the African champions gradually grew into the game. They had a chance in the 22nd minute when Boulaye Dia’s connection from a cross on the right was blocked while Ismaila Sarr sent the loose ball over the bar.

On the half hour mark, Dia had the best chance for the Lions of Teranga when he broke through on the left but his venomous shot was blocked by Jordan Pickford’s strong left arm. 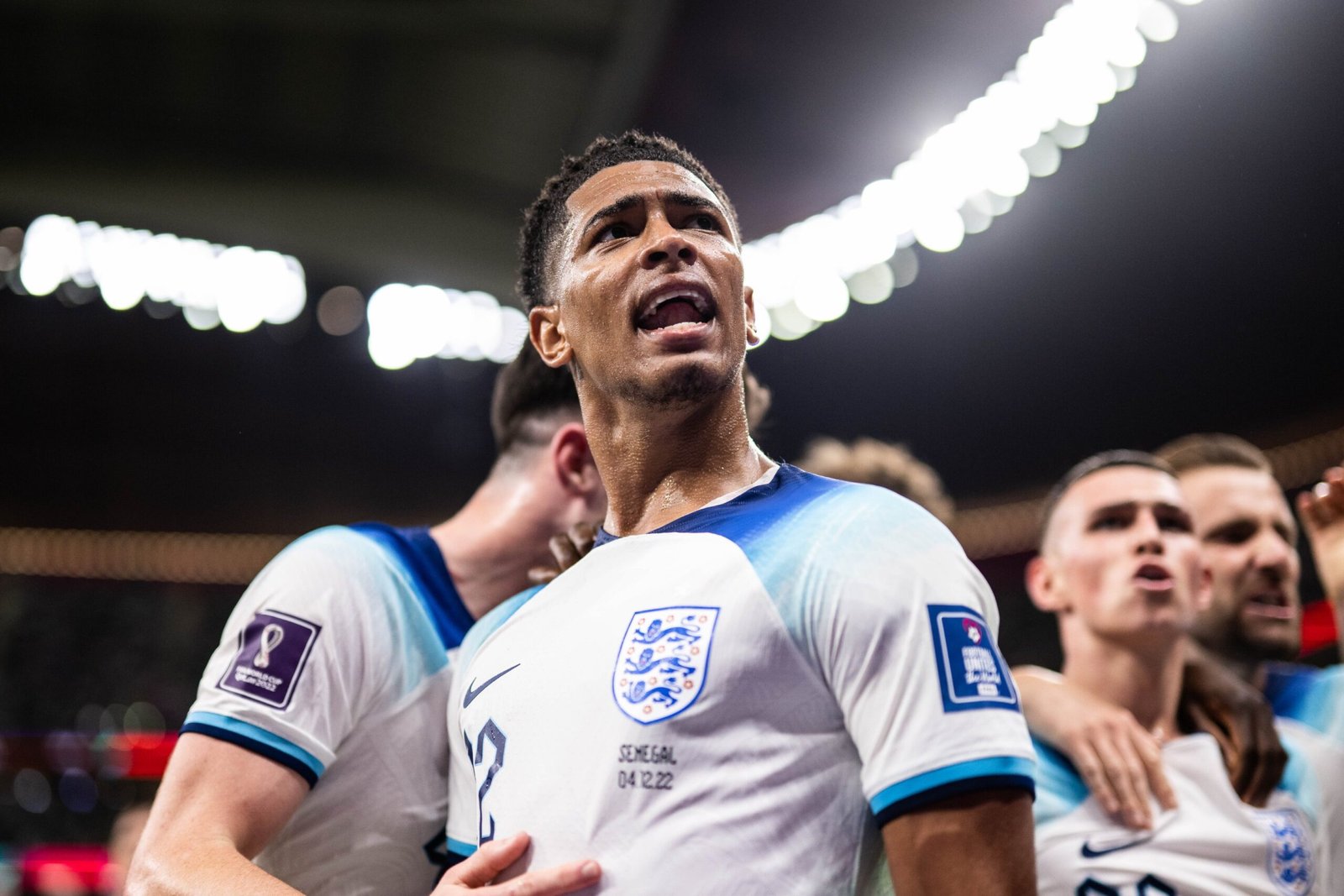 England picked the cue from the alarm bells and got into the lead in the 38th minute when Henderson swept home from inside the box after a cross from Jude Bellingham on the left.

Bellingham who was having a brilliant game then played a role in the second goal as the English scored in the third minute of added time. The Borussia Dortmund teenager won the ball deep in his own half, drove on a counter to send Phil Foden through, the Man City boy then crossing for Kane to finish.

They went to the break with a comfortable two goal cushion.

They came back for the second half driving in the same vigour and Saka delivered the sucker punch with his third goal of the tournament, Foden laying up another assist for the Arsenal boy to clip over Edouard Mendy.

With a three-goal cushion, England’s Southgate had the comfort to make changes to his squad as he rested his key players with the quarter final duel in mind.