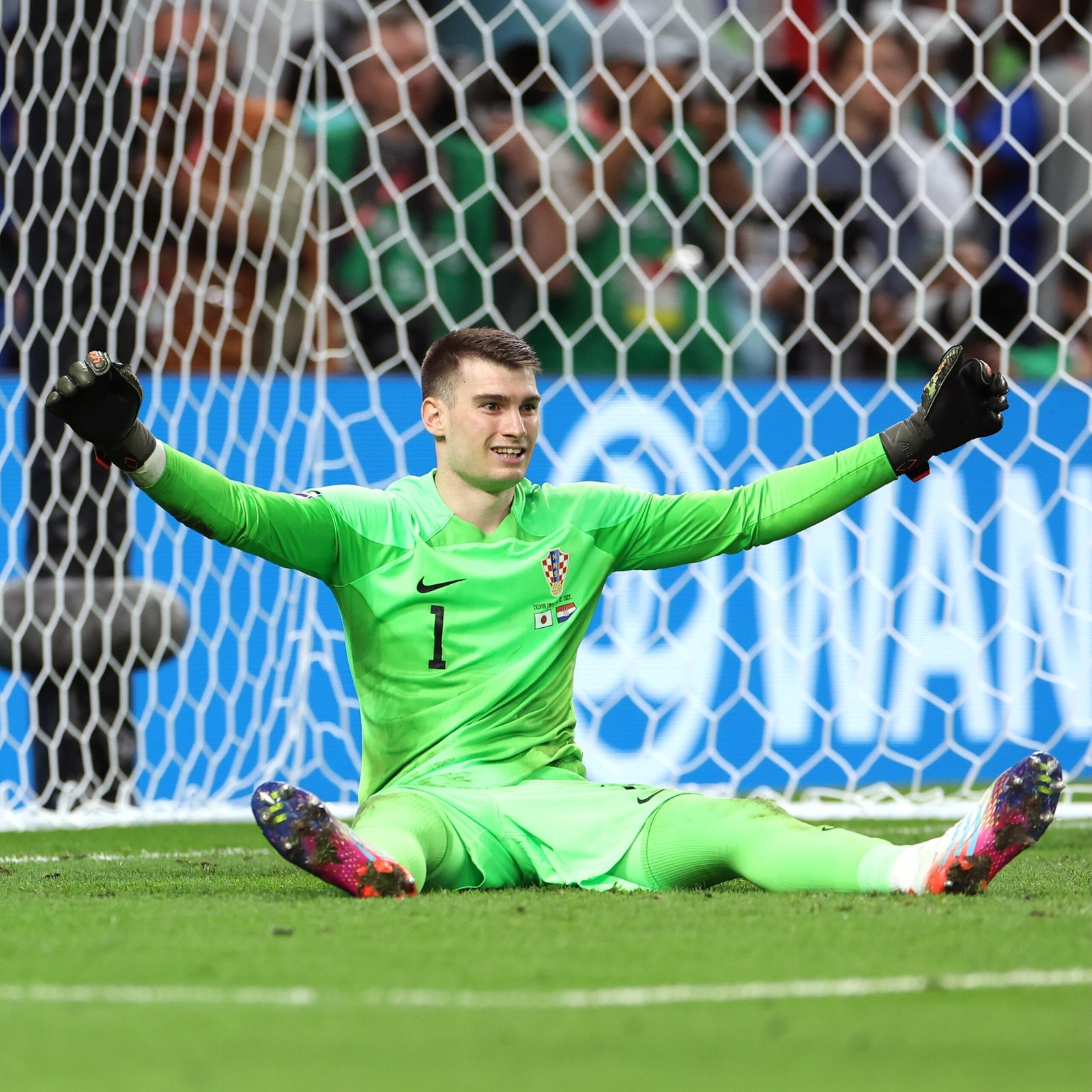 Goalkeeper Dominic Livakovic saved three penalties as Croatia beat Japan 3-1 on spotkicks to progress to their second successive quarter final of the FIFA World Cup. The game was forced to spotkicks after a 1-1 draw in regulation time.

It was a replica of Russia 2018 when Danijel Subasic saved three penalties as well when the Croats beat Denmark to progress to the quarters, and they went all the way to the final. Then, Livakovic was on the bench and he seemed to have picked every lesson.

In the shoot out, he kept out Takumi Minamino’s first strike, a tame one that he collected with a neat dive to his left. Nikola Vlasic then stepped up to score and give Croatia a 1-0 lead.

Livakovic’s heroics continued when he put a strong right arm to Kaoru Mitoma’s second effort and the Croats took a 2-0 lead in their corresponding kick courtesy of Marcelo Brozovic.

Asano score for some Japanese hope 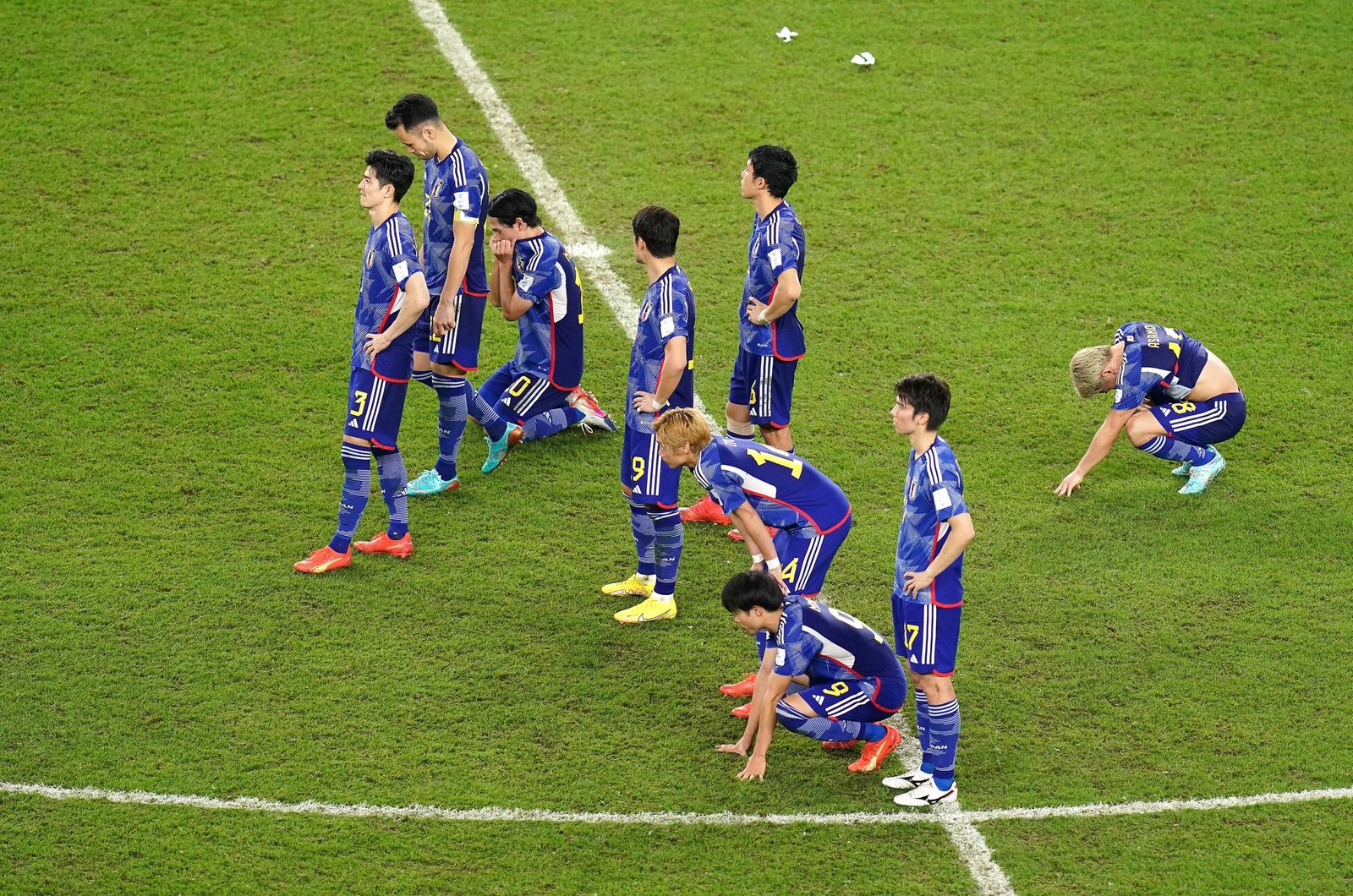 Japan react after their loss

Japan restored some hope when Takuma Asano scored their kick and Marko Livaja sent his against the crossbar for a 2-1 score. However, they could not take advantage of the new ray of hope as Livakovic continued his heroics, punching away Maya Yoshida’s kick.

Mario Pasalic then stepped up to take Croatia’s decider and he sent the keeper the wrong way to clinch victory for the 2018 finalists.

In regulation time, Croatia had to come from a goal down to level 1-1 in a tightly contested game, and even with the additional 30 minutes, there was no winner.

The game was a see saw affair in the opening half with both teams enjoying equal share of possession, with chances few and far in between. But Japan went into the lead three minutes to the break when Daizen Maeda struck from inside the box.

A training ground routine corner saw Ritsu Doan float the ball into the box and the Croatian backline struggled to clear. Maeda picked the ball and fired home and despite questions over a possible offside, VAR validated the goal.

In the second half, Croatia were off to a faster start off the blocks and they levelled just 10 minutes in when Ivan Perisic sent a strong header into the bottom left of goal after being picked out by a well weighted cross from Dejan Lovren. 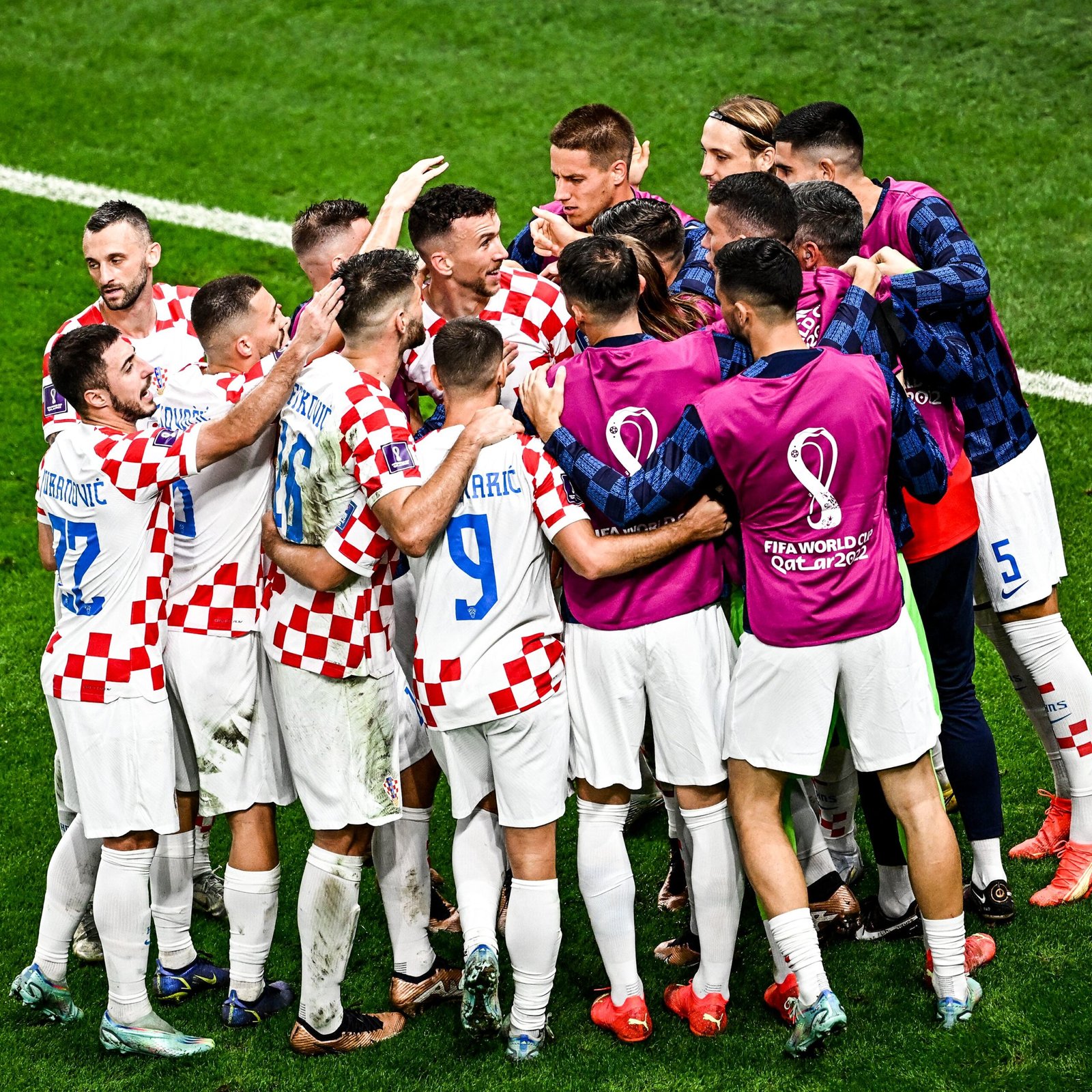 The game picked in intensity and just two minutes after conceding, Japan came close to going back into the lead when Wataru Endo struck one from distance but the keeper turned it behind for a corner.

On the other end, Luka Modric tried his luck with a shot on the half volley, but the Japanese keeper was equal to the task.

With no winner in the regulation 90, the game stretched to extra time.

Japan had the best chance of the 30 when Mitoma sighted space ahead of him and went for a shot, but it went straight to the keeper who punched it away.

Croatia made substitutions to bring in a fresh breathe into midfield, Modric and Kovacic being rested for Vlasic and Pasalic. The introduction of the two brought some pace for Croatia going forward, but they couldn’t finish the game to avoid penalties.