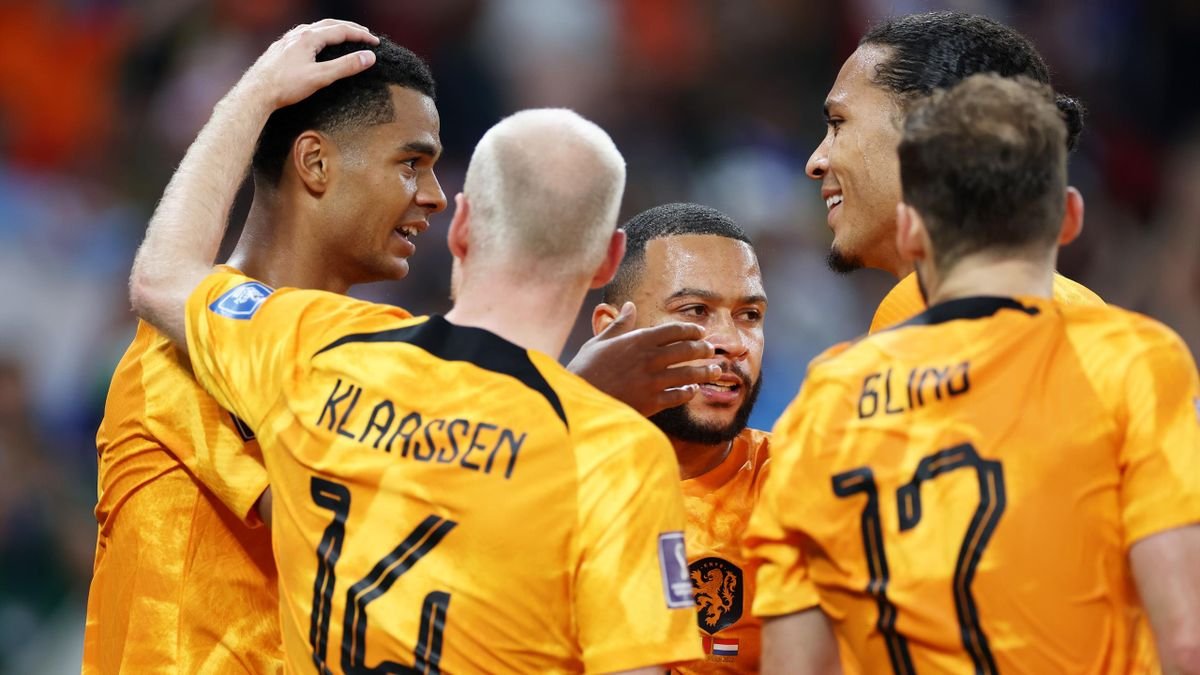 Cody Gakpo and Davy Klaassen scored late goals to secure a crucial victory for Netherlands at the Al Thumama Stadium.

Netherlands are arguably the best team in their group, and they proved that last night as they defeated Senegal 2-0.

The match between Netherlands and Senegal teased a goal for long periods, but both sides lacked ruthlessness in front of the goal.

Senegal came close to taking the lead through Boulaye Dia and Idrissa Gueye, but both missed their chances.

Virgil van Dijk could have given Netherlands the lead, but his header went slightly above the bar.

With six minutes remaining, PSV Eindhoven attacker Cody Gakpo beat Edouard Mendy to the ball when it was chipped by de Jong and gave his side the lead.

Cody Gakpo ran in celebration in front of the Senegal fans after making the difference between the two teams. His opener was the Oranje’s first shot on target.

Substitute Davy Klaassen sealed the victory for Netherlands in stoppage time after pouncing on a rebound from Memphis Depay shot.

Netherlands victory means they are now on top of Group A alongside Ecuador, who also recorded a 2-0 win over Qatar on Sunday.

The Oranje have stretched their unbeaten record in their opening game at World Cups since 1938. They are, without a doubt, one of the teams to watch at this World Cup tournament. 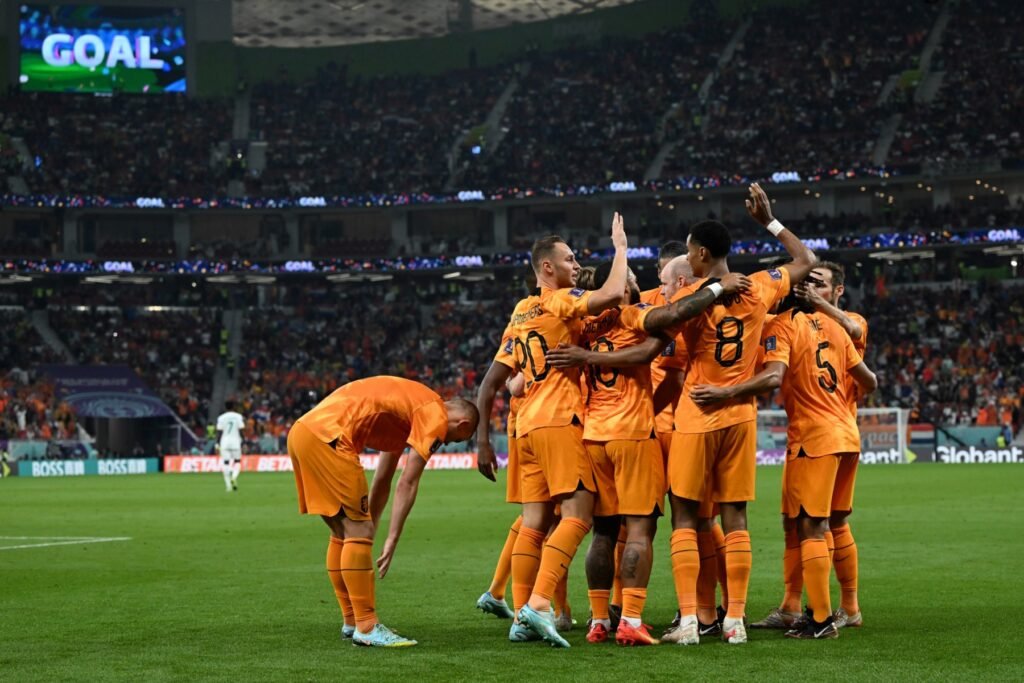 Speaking after the match, Netherlands manager Louis van Gaal said that he wasn’t satisfied with the ball possession of his team.

“We were shoddy and messy in possession, but we gave away very little. We gave away very few chances, but I wasn’t satisfied with ball possession on our side – we were inaccurate and ran with the ball too much.” Van Gaal said, as per Sky Sports.

Van Gaal also questioned FIFA’s decision to stop captains from wearing the ‘One Love’ armband. He concluded by saying his side is not going to wear an armband if they’re going to get a yellow card.

Senegal manager Aliou Cisse, on the other hand, was disappointed that his side did not manage a goal despite having three good chances.

According to the manager, the absence of Sadio Mane is a problem for the Senegal team.

“We are disappointed to have not scored, we had two or three very good chances. We needed to be more effective in front of goal…but of course, the absence of (Sadio) Mane is a problem for us.” Aliou Cisse said.

Netherlands and Ecuador will face each other on Friday in a crucial match for both sides. Senegal and Qatar will also play against each other on the same day.

England 6-2 Iran: The Three Lions to a Perfect Start
Who are the FIFA World Cup Qatar 2022 Sponsors?