Tunisia beat France, but fail to progress to round of 16 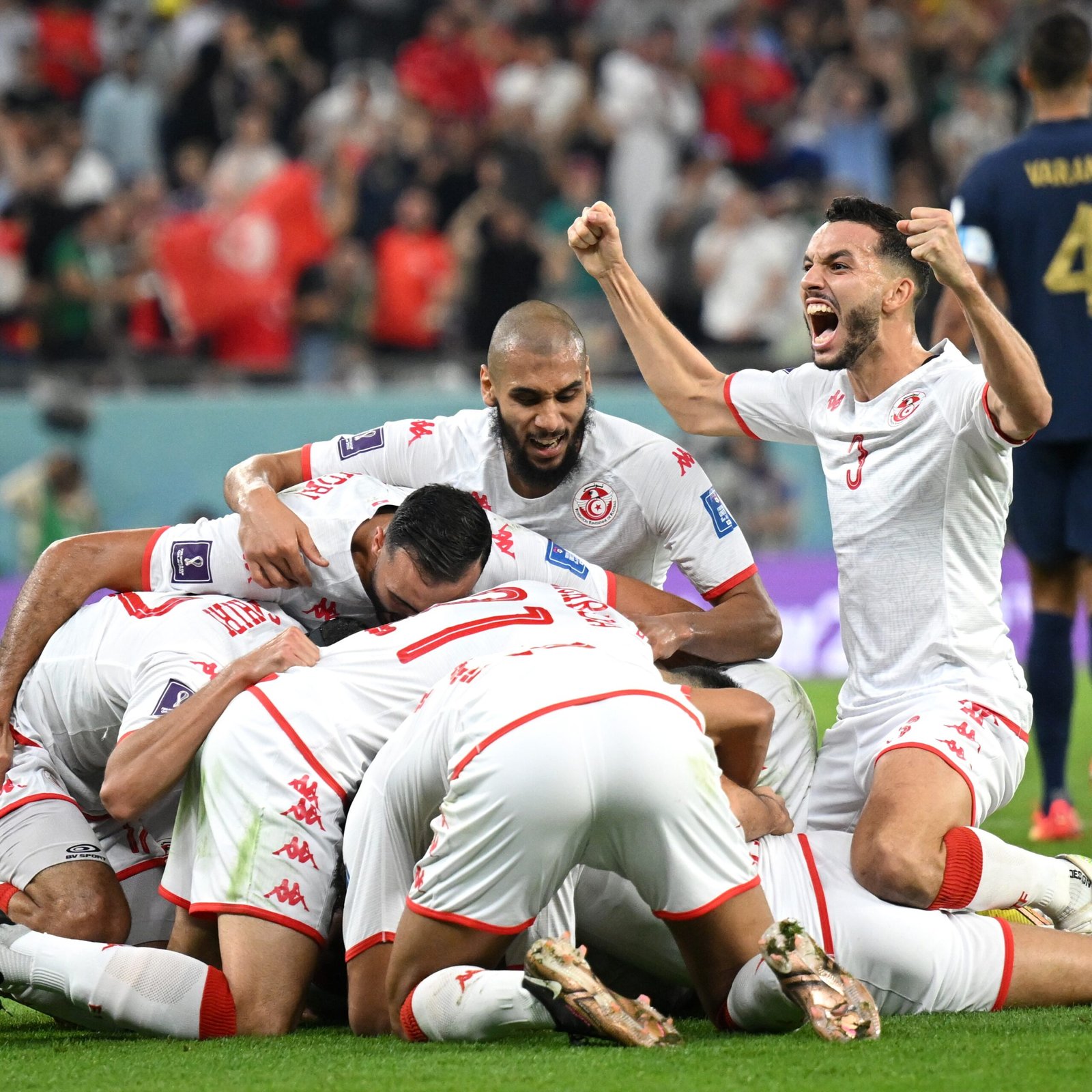 Despite beating defending champions France 1-0 at the Education City Stadium in Doha on Wednesday evening, Tunisia failed to progress to the round of 16 at the 2022 FIFA World Cup, becoming the first African team to officially exit the tournament.

Heading into the final match of the group, Tunisia needed to win and hope that Denmark and Australia play to a draw. While they met their end of the bargain, the second match didn’t yield the fabourable result as the Socceroos progressed to the knockout phase.

Tunisia had to live on the edge to secure the win, and had the Video Assistant referee to thank for the three points. Antoine Griezmann had come off the bench to score what looked like a late equalizer.

He swung home a brilliant volley inside the box in the eighth minute of added time, but the goal was ruled out for offside.

Tunisia goal ruled out for offside

Tunisia had gone ahead in the 57th minute through Wahbi Khazri. The forward who earned his first start of the World Cup picked up the ball at the edge of the box before running into the area and shooting low into the net under pressure.

France were made to pay for losing possession cheaply. Youssouf Fofana was dispossessed of the ball in midfield and was immediately fed to Khazri who scored.

This was the second time in quick succession that the midfielder had lost possession dangerously. Five minutes earlier, Aissa Laidouni had pickpocketed him in a dangerous area in the box, but  unluckily, his curling effort from a tight angle went just over. 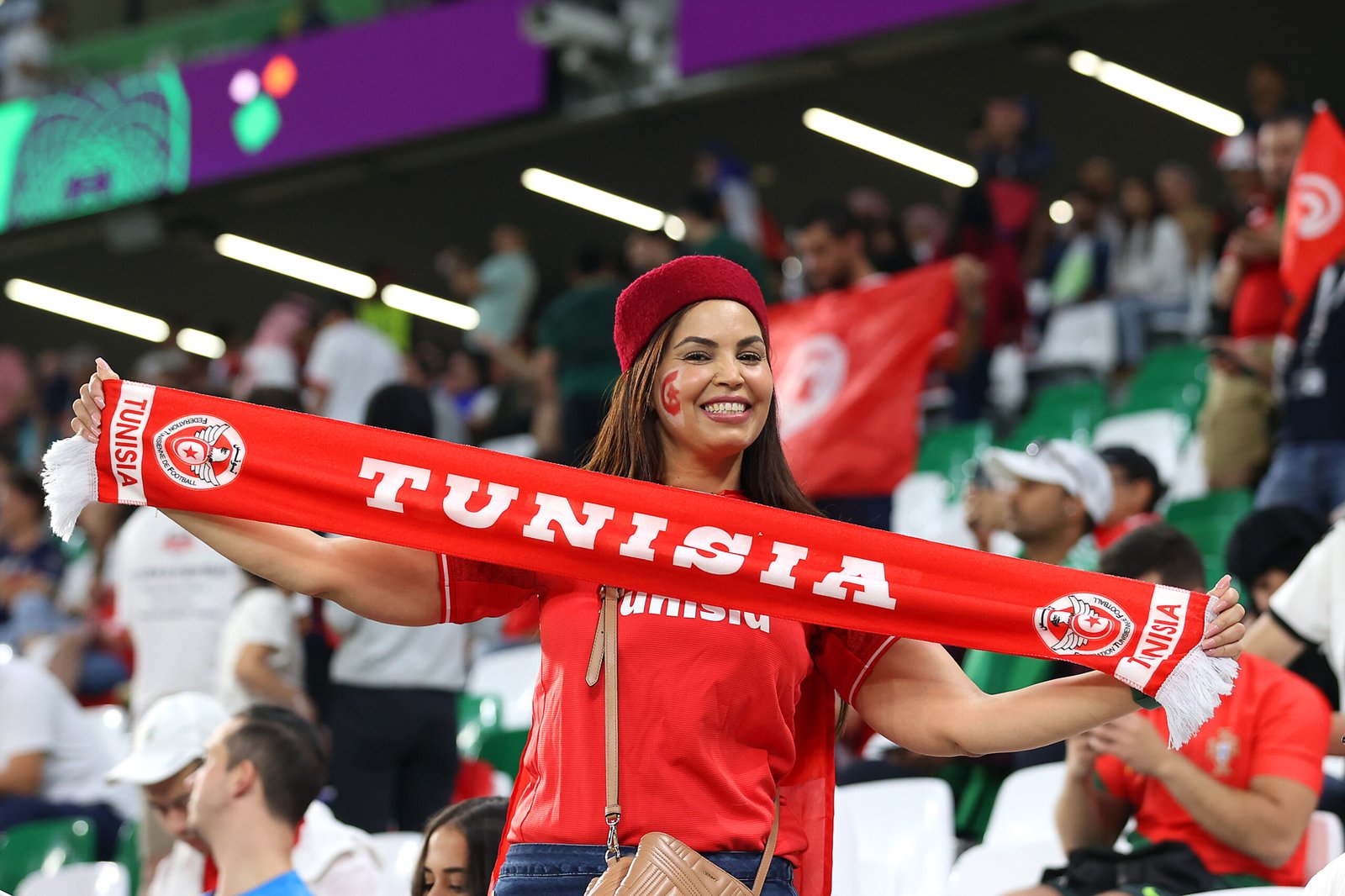 In the first half, chances were not as many. Tunisia had the ball in the net after eight minutes when Nader Ghandri swept the ball home from a setpiece, but the goal was ruled out for offside.

Khazri had another chance when he dragged a long range volley on his favourite left foot, but the effort flew straight into the keeper’s arms.

In the second half, Tunisia started stronger, had their chances and ultimately their goal.

After going down, France coach Didier Deschamps made changes, bringing in Antoine Griezmann and Kylian Mbappe. The introduction of the two brought a new dimension into France’s attack.

Mbappe, who scored in France’s last game came close when he dribbled his way on the left, but his shot from a tight angle was saved by the keeper.

They continued pushing Tunisia to defend deep and Mbappe had another effort going wide while Griezmann also dragged an effort wide. Randal Kolo Muani who was given his first start also had a close chance when he struck a shot just wide.

They ultimately got their goal in the last minute of the game, but a lengthy VAR consultation saw the goal chalked off for an offside in the build up.