Simone Biles: The most decorated gymnast in history 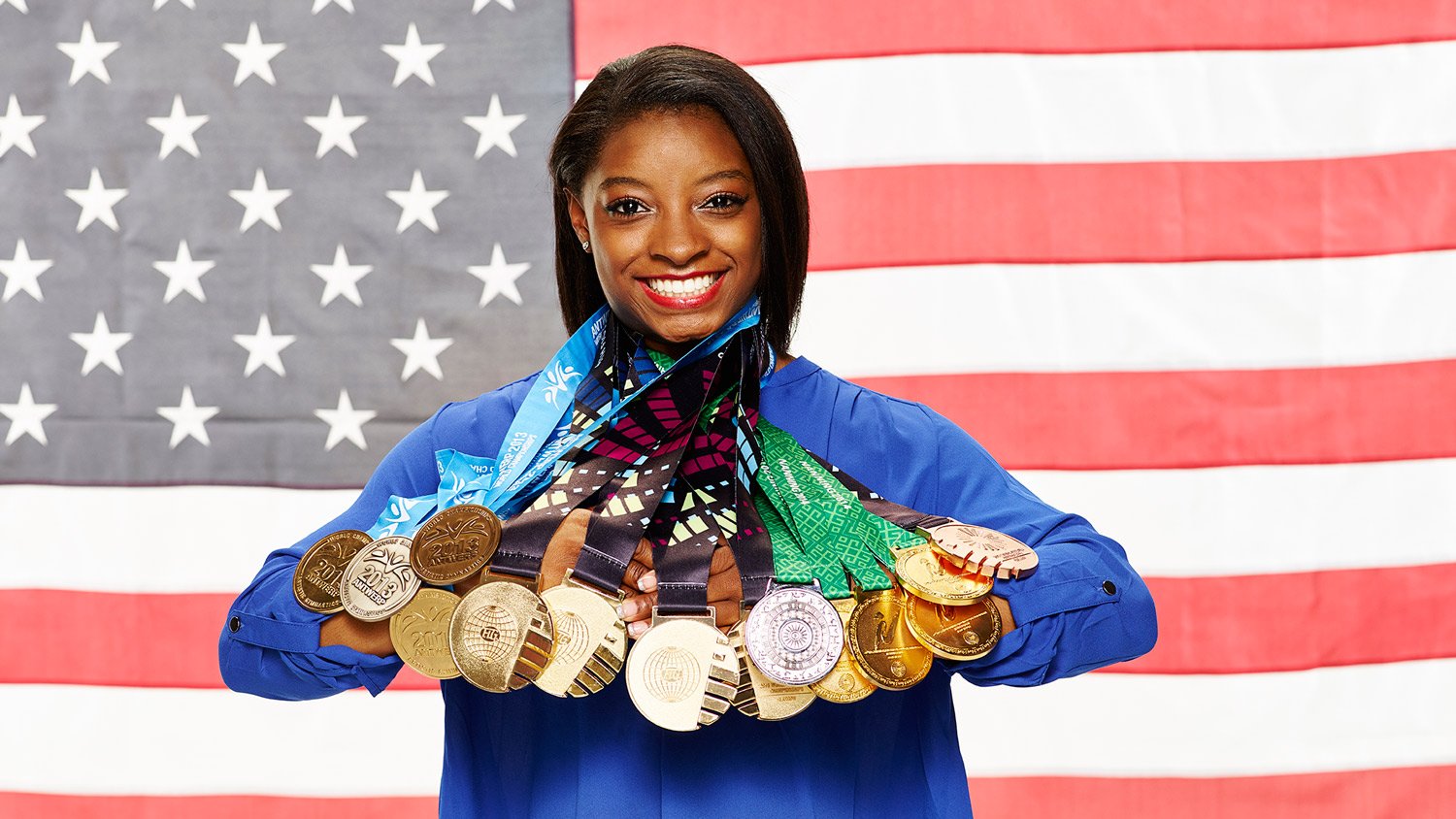 Simone Biles is widely regarded as the greatest gymnast of all time. The 25-year-old is the most decorated gymnast in history.

Her remarkable talents and consistent success has made her an icon in sports. 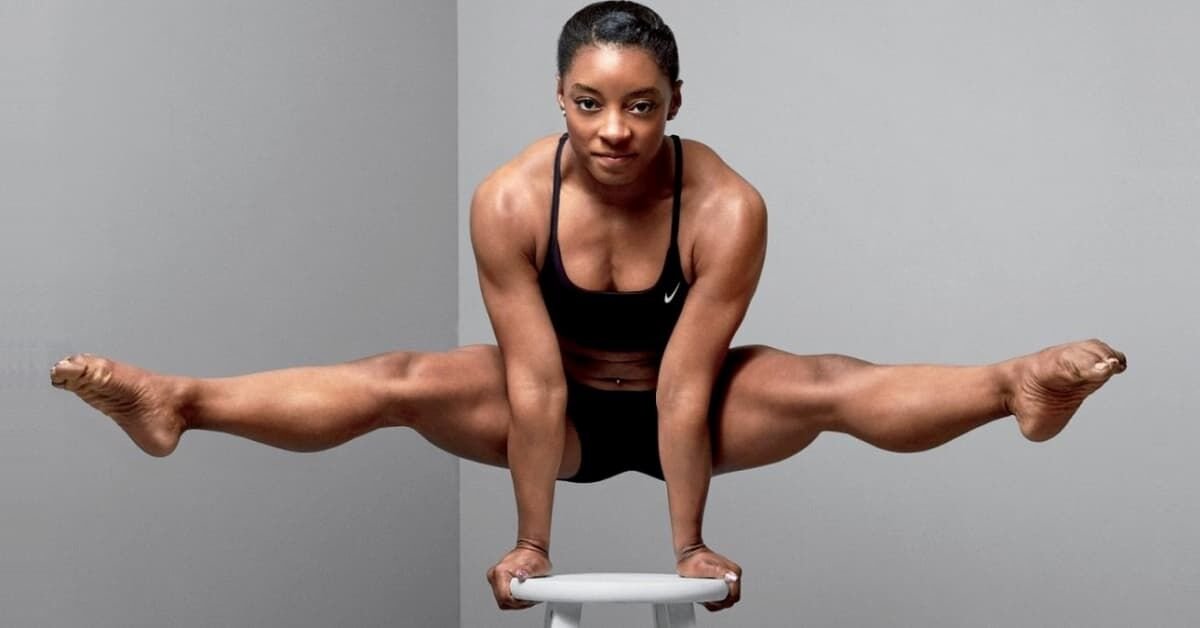 Simone Biles surpassed Italy’s Vitaly Scherbo to become the gymnast with the most World medals in 2019. As of 2022, Biles has won 25 World Championship medals.

Biles is also a three-time balance beam champion and a two-time World vault champion. She was a member of the gold medal-winning American teams during 2014, 2015, 2018 and 2019 World Artistic Gymnastics Championships.

Biles is the sixth woman to win an individual all-around title at the Olympics as well as the World Championships.

The American international boasts of being the female gymnast with the most World all-around titles. Biles was bestowed the Presidential Medal of Freedom by Joe Biden in 2022.

Simone Biles’ glamorous career began at the age of 14 on July 1, 2011, at the American Classic in Houston.

She competed at the 2011 US Classic in Chicago and placed fifth on the balance beam and floor exercise. She placed twentieth all-around.

Biles secured a spot at USA Gymnastics National Championships in 2012. She made her senior international debut in March 2013 at a FIG World Cup event, American Cup.

Simone Biles, the most decorated gymnast of all time, contributed to the US team’s gold medal during the 2013 City of Jesolo Trophy.

She also competed at the USA Gymnastics National Championships in 2013 and emerged as the national all-around champion. Biles won all four silver medals in the different categories of the competition.

Later that year, Simone Biles became the first American to qualify for all four final events and four all-around after competing at the World Artistic Gymnastics Championships in Belgium.

At the age of 16, Biles defended several world championships to become the seventh American woman to win the overall world titles. 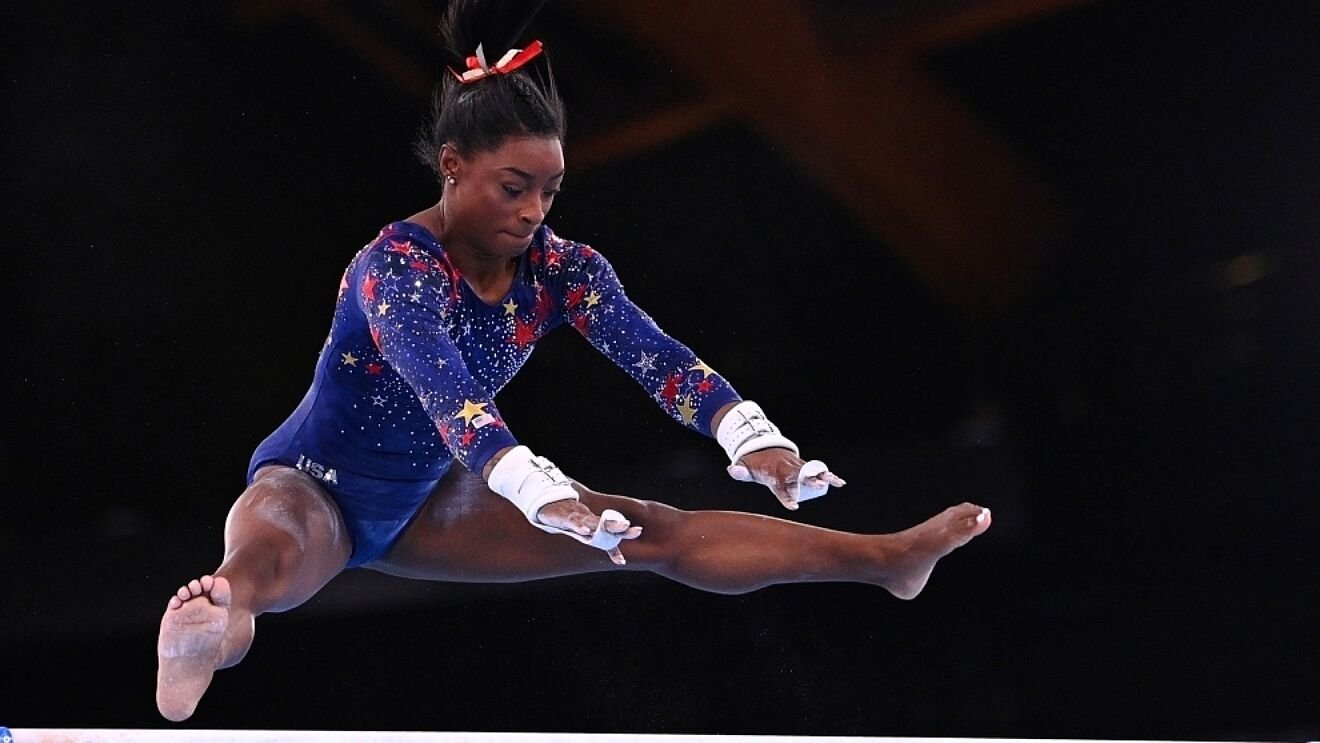 She participated in the 2014 World Artistic Gymnastics Championships in China and won six gold medals.

Simone Biles, the most decorated gymnast, competed at the AT&T American Cup in Texas and placed with the first score. She finished first in the all-around at the US Classic, where she also participated.

Biles won her third consecutive gold medal as she participated in the 2015 World Artistic Gymnastics Championships in Scotland. This brought her total gold medal count to ten, the most for any woman in World Championships.

Her 2016 season began in April at the Pacific Rim Championships, where she won the all-around title and helped the US win the team title by a wide margin.

Simone Biles won the all-around title and gold medal on the balance beam several weeks later at the US National Championships.

Biles competed at the Rio Women’s Qualification Summer Olympics, where she won her first Olympic gold medal in the gymnastics team event.

She won gold medals in the women’s floor exercise final, vault final and individual all-around. She left the tournament with four gold medals, setting the record for most gold medals in women’s gymnastics at a single Game.

Simone Biles did not compete in 2017 and made her return at the US Classic in 2018. She also competed at the World Team Selection Camp and the National Championships.

Simone continued to make history in 2019 as she became the first gymnast to win five gold medals after over sixty years.

She won five medals, of which four were gold, at the US National championships.

Simone Biles became the first female gymnast to land the Yurchenko double spike during the 2021 US Classic.

At the US National championships later that year, Biles won her seventh all-around title, three more gold medals and one bronze.

Simone Biles is the most decorated gymnast in history. Photo/ KVC Health Systems.