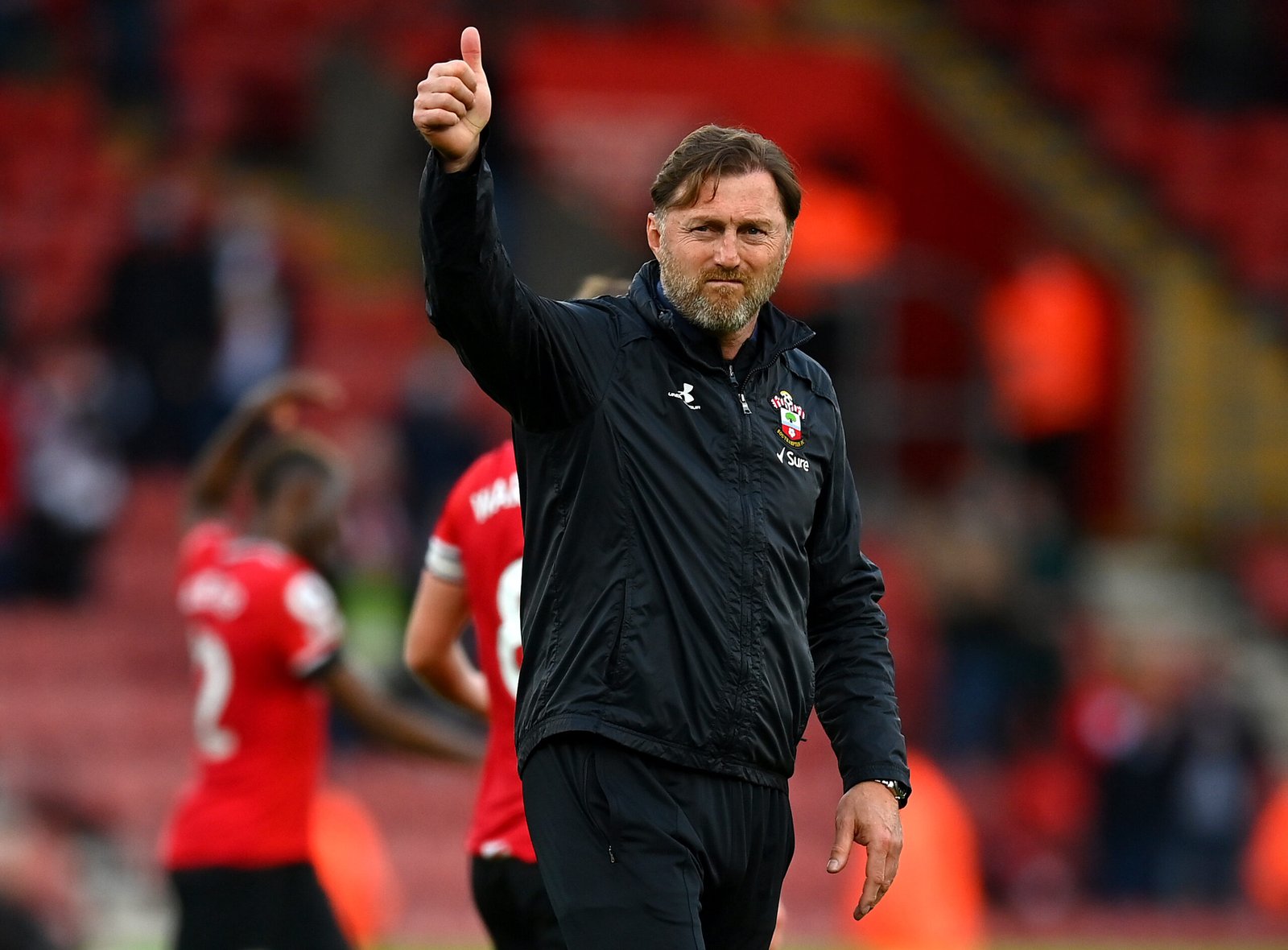 Following Sunday’s loss to Newcastle, Premier League side Southampton have officially announced that they have fired manager Ralph Hasenhuttl.

Southampton is currently 18th in the Premier League standings after their eighth loss of the 2022–23 season.

“Southampton Football Club can confirm that it has parted ways with Men’s First Team Manager Ralph Hasenhuttl”, read part of the statement from the football club. 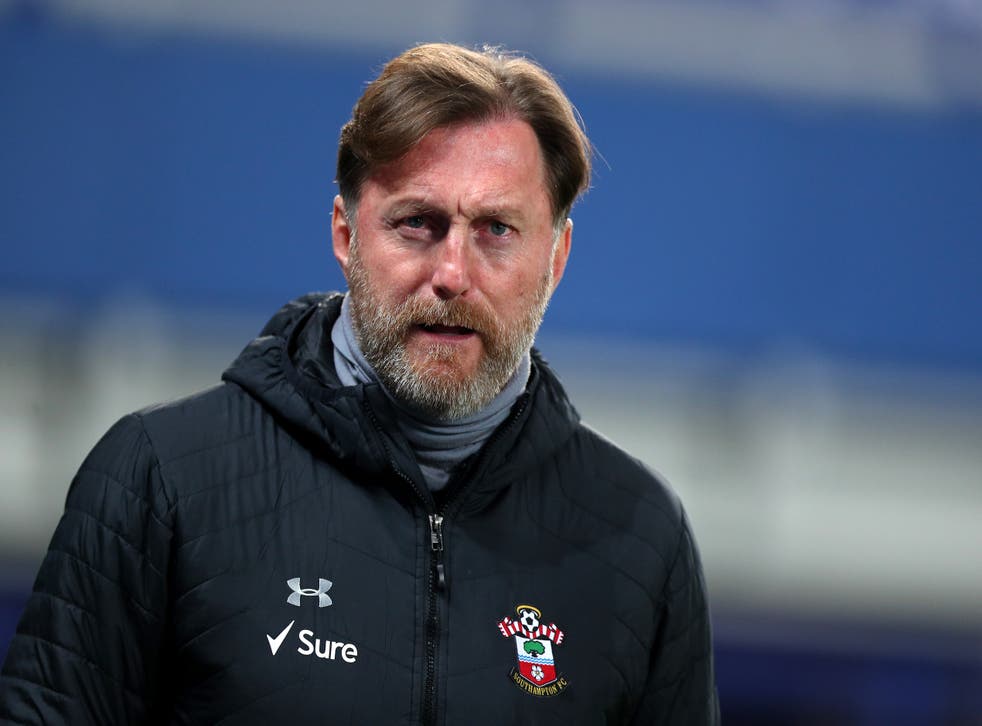 Ralph Hasenhuttl has been sacked by Premier League side Southampton football club as the club’s manager. | PHOTO: Courtesy |

“Hasenhuttl, who was appointed in December 2018, departs having made a significant contribution to the club, overseeing some memorable results and also playing a key role in the development of our club infrastructure, identity and playing squad.

“However, we now believe it is an appropriate time to make a change.

The statement went on to read, “Everyone involved with the club would like to express their sincere thanks to Ralph for all of his efforts, as well as the unwavering commitment he has shown throughout his time as manager.

“First Team Lead Coach Rubén Sellés will take charge of the side on an interim basis for our game on Wednesday night. The club will be announcing a permanent replacement in due course.”

Southampton’s poor defensive performance has been a major factor in their difficulties. Hasenhuttl’s team has only managed one clean sheet in 14 games while giving up a staggering 24 goals.

Hasenhuttl has been in charge of St. Mary’s since 2018 when he took over from Mark Hughes in December 2018, but his tenure there has been quite erratic. His first victory as Southampton’s new manager came in his third game, when Southampton defeated Arsenal 3-2, snapping the Gunners’ 22-game winning streak.

The Saints finished the 2018–19 season in 16th place and were assured of their place in the Premier League in April 2019. However, calamity came when Southampton was defeated 9-0 by Leicester, the joint-worst defeat in the history of the Premier League and the worst at home. Although Hasenhuttl apologized publicly for the outcome, the club supported him in keeping his position.

They were able to bounce back from that terrible outcome, and Hasenhuttl was rewarded for his efforts in June 2020 with a new four-year contract. Southampton finished the season unbeaten in seven games and in 11th place, which was their highest position in three seasons.

Southampton had a solid start to the 2020–21 season, temporarily holding the first spot in the Premier League standings at the start of November. However, Hasenhuttl’s team lost 9-0 for the second time in less than a year after being destroyed at Manchester United. Similar to their defeat to Leicester, Hasenhuttl continued in his position and was given another chance to prove himself.

Southampton’s first match after sacking Hasenhuttl will be on Wednesday November 9 2022 when they host Championship side Sheffield Wednesday in the EFL Cup at Saint Mary’s Stadium.