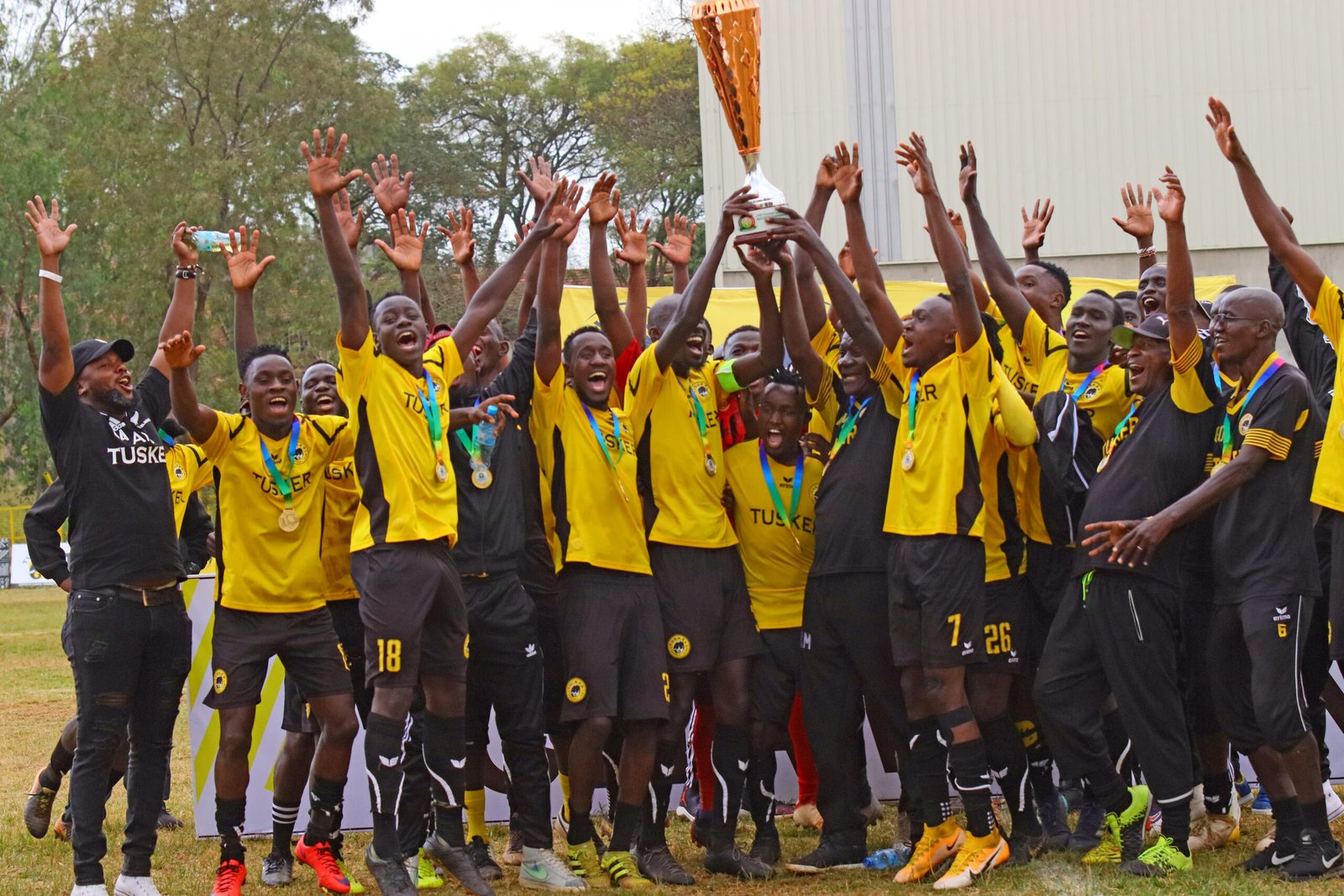 The Football Kenya Federation (FKF) National Executive Committee has nullified all results from last season’s national leagues that were run by the Caretaker and Transition Committees.

The EC met on Wednesday evening and arrived at the decision, which they say was guided by the FIFA statutes, FKF Rules and Regulations (2019) and the Sports Dispute Tribunal rulings on a number of cases filed at the Tribunal, regarding the 2021/2022 League season.

This thus means that there are no champions from all the respective leagues and also, there will be no promotion or relegation across all the leagues mentioned.

Mathare United and Vihiga Bullets were relegated from the FKF Premier League last season while APS Bomet and Fortune Sacco were promoted from the National Super League. Mathare were relegated on a technicality after dishing out three consecutive walkovers. 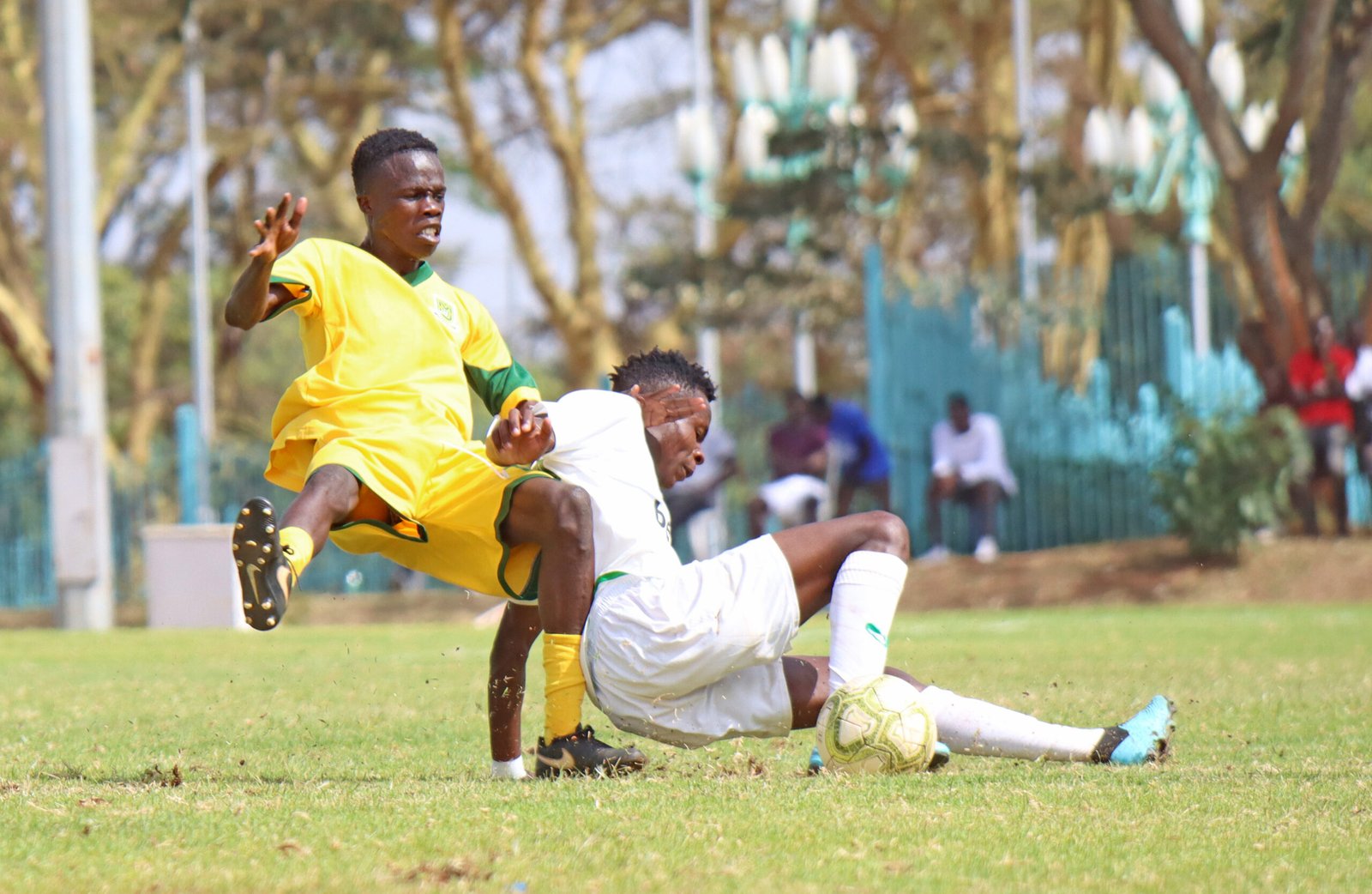 With promotion and relegation in the lower tiers, this will now mean that the Men and Women’s Division One leagues will be expanded for the season 2022/2023 to include teams promoted from the FKF Div Two and Women Regional Leagues, respectively.

The Committee has also confirmed that the new season of the Premier League will start on November 19 while the Super League will kick off a week later.

The FKF Women Premier league, Women Div One league and Men’s Division One league will start on December 3,2022.

FKF were hounded out of office in November 2021 by the former Cabinet Secretary Amina Mohamed over allegations of corruption which led to Kenya’s suspension by world governing body FIFA.

In lieu of the Federation, Amina then formed a Caretaker Committee that ran football in the country for six months before its legal term expired, and Amina morphed it into a Transition Committee that took charge until October 15. 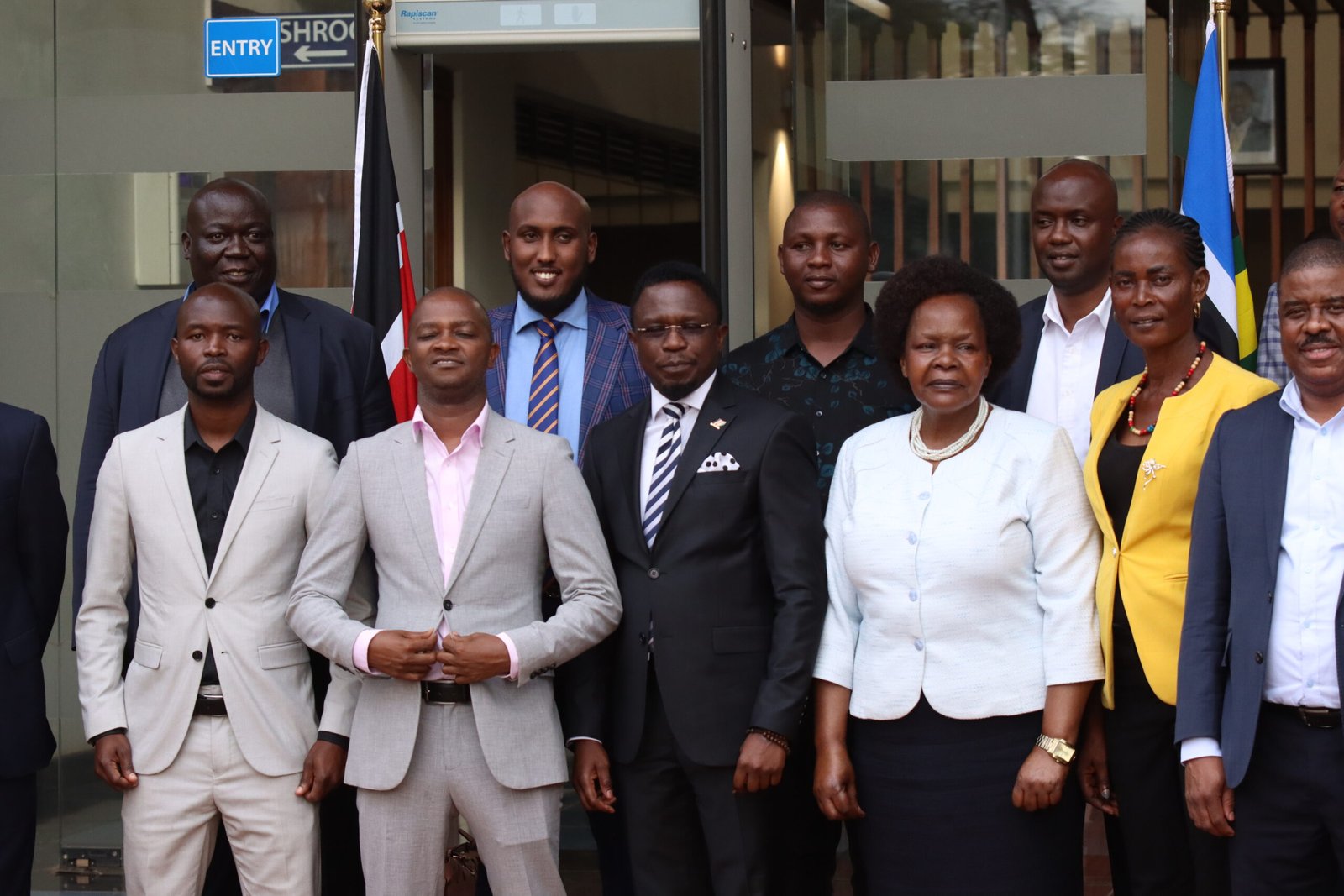 With new CS Ababu Namwamba coming into office, the clamour to have Kenya’s suspension by FIFA lifted started, and the country had to comply with the wishes of the world governing body, to have the Federation back in office.

Namwamba met with stakeholders over a week since his swearing in and they came to a decision to have the Federation back, minus president Nick Mwendwa, until his corruption case at the Courts is concluded.

And now, the Executive Committee has moved with speed to resolve the issues around the leagues, with teams having been in pre-season since July waiting for the start of the new season.

Clubs will now deal with a congested calendar as FKF looks to conclude the season before June next year.