Serge Gnabry biography and net worth 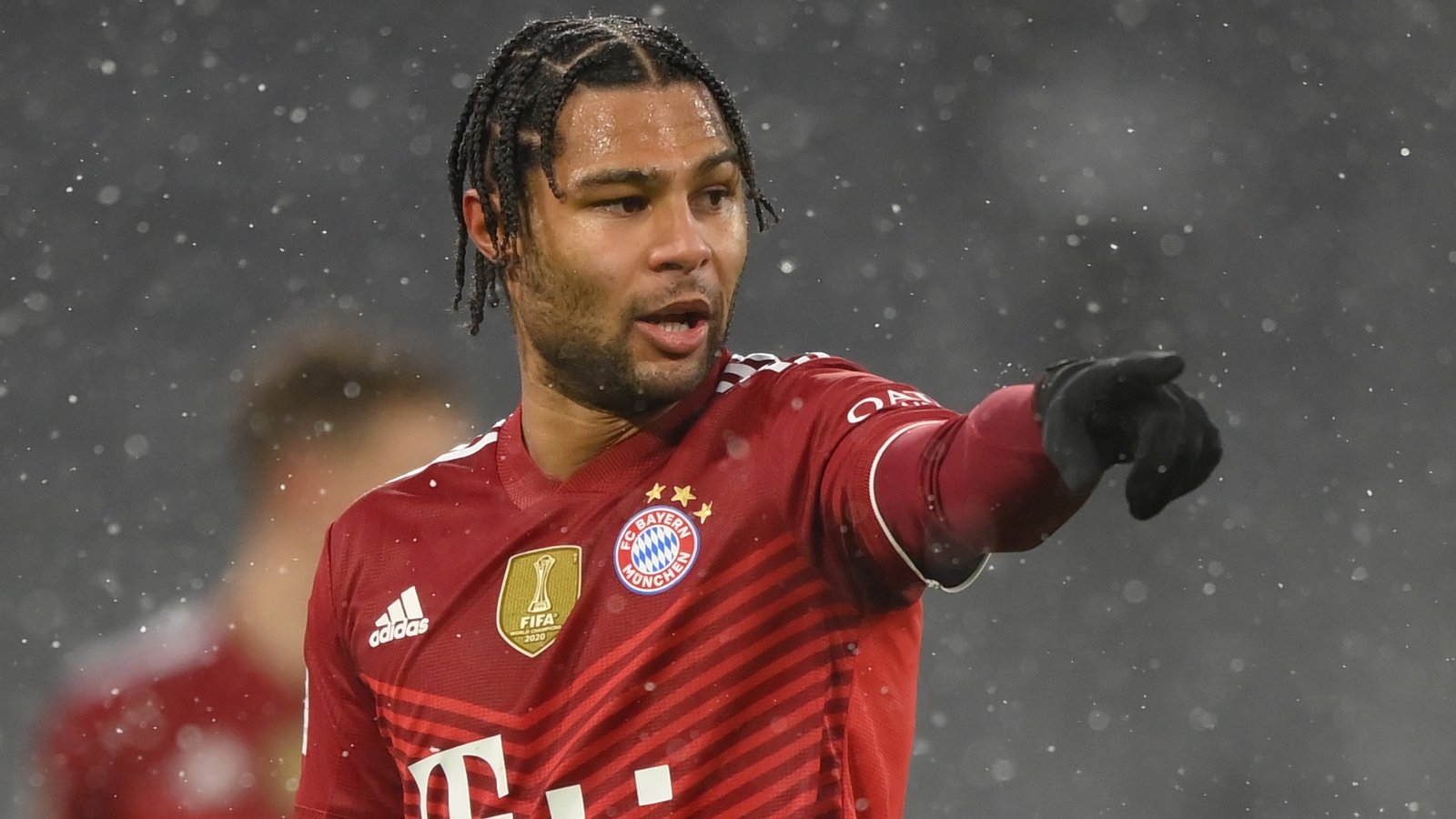 Serge Gnabry is a professional footballer who plays for Bayern Munich in the Bundesliga and the German national team.

He is one of the best wingers in the world. Gnabry is a creative, lightning quick and very intelligent player.

Serge Gnabry biography has it that he was born in Stuttgart, Germany, to an Ivorian father and a German mother on July 14, 1995.

Young Serge Gnabry aspired to be a sprinter as he looked up to Usain Bolt. However, he later switched from athletics and decided to be a football player.

The German international began his youth career at VfB Stuttgart. He proved to be a talented youngster as he got the attention of Arsenal scouts.

The Gunners and VfB Stuttgart agreed to a 100,000 euros transfer fee in 2010 for Gnabry to join the Premier League side.

However, Gnabry had to wait until 2011, when he was 16, to move to England. The future Champions League winner with Bayern Munich played for Arsenal’s under-18s during the 2011-12 season.

The heart of Serge Gnabry biography is his football career. The German international played his first game for Arsenal during the 2012 pre-season games. He came on as a second-half substitute as the Gunners faced FC Koln.

Serge Gnabry made his professional first-team debut for Arsenal in a League Cup match against Coventry City on September 26, 2012. He came on as a substitute in the 72nd minute as Arsenal thrashed Coventry 6-1.

Gnabry played his first Premier League match on October 20, 2012, against Norwich City. He became the second-youngest player in Arsenal’s history.

The talented winger made his UEFA Champions League debut as the Gunners hosted Schalke 04 on October 24, 2012. 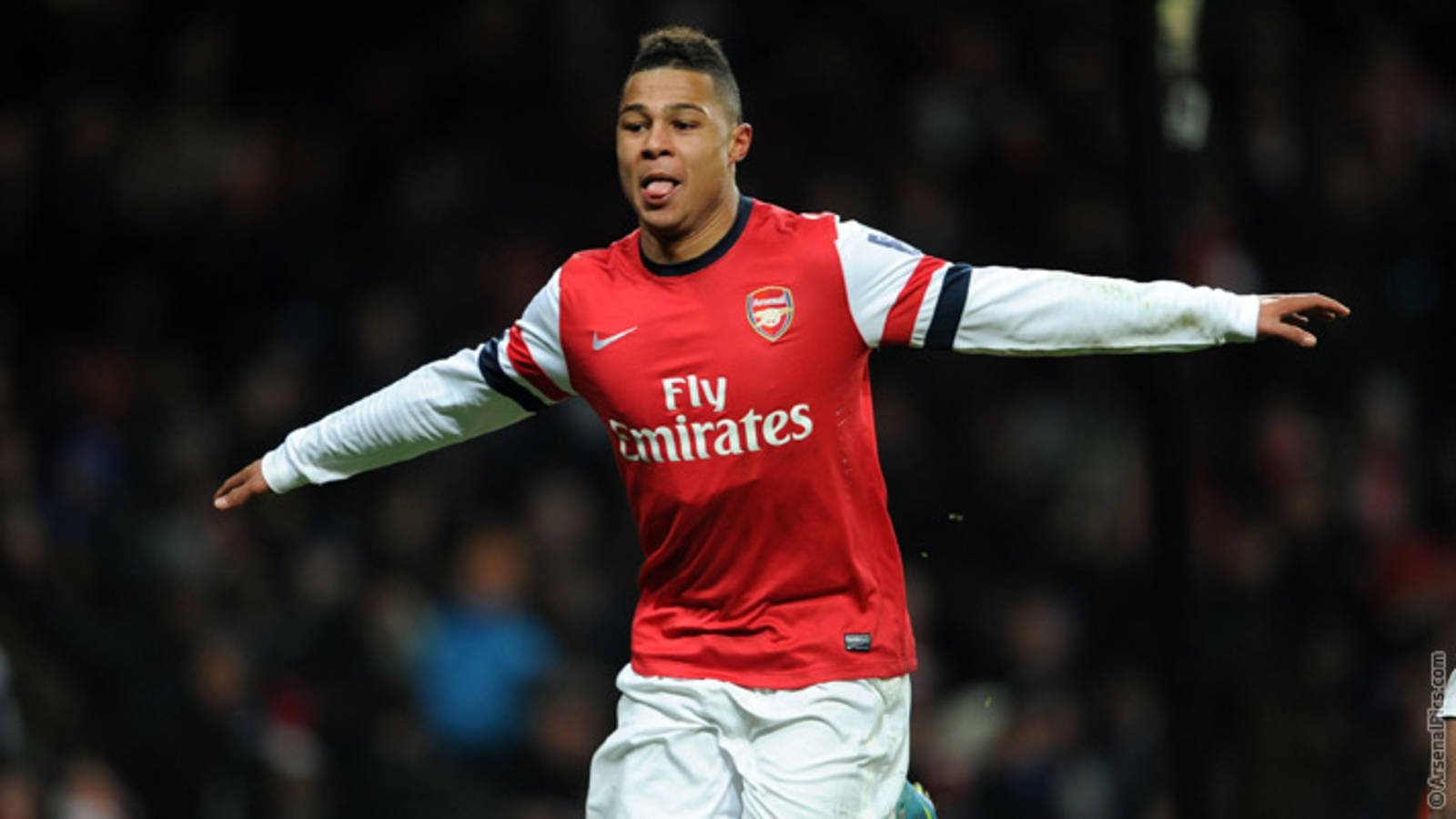 The Gunners loaned Gnabry to West Bromwich Albion in August before the start of the 2015-16 season. He returned to Arsenal in January 2016 after West Brom’s manager stated that he was not good to play for the team.

Arsenal sold Serge Gnabry to Werder Bremen in the summer of 2016 for five million euros. The talented winger made 27 league appearances and scored one goal for his new club during the 2016-17 season.

Serge Gnabry joined his current club, Bayern Munich, on June 11, 2017. After his arrival, he asked to be loaned out to another team so as to continue gaining experience.

Bayern Munich announced that they had loaned Gnabry to 1899 Hoffenheim on June 14, 2017.

The German international emerged as one of Hoffenheim’s best players, as he scored ten goals in 26 appearances during the 2017-18 season. He helped the club finish third in the league table.

Serge Gnabry returned to Bayern Munich after the end of his season-long loan and made his debut for the Bundesliga giants on September 1 against Stuttgart.

Gnabry played a crucial role as Bayern Munich won the Bundesliga and the DFL-Pokal at the end of the 2018-19 season. He was named Bayern Munich Player of the Season.

Serge Gnabry biography is incomplete without talking about his personal life. The Bayern Munich player is in a love relationship with Sarah Kehrer.

According to sources, the two are engaged. Gnabry’s girlfriend is a fashion icon, travel blogger and lifestyle influencer.

What is Serge Gnabry’s net worth

Gnabry has an estimated net worth of up to $ 8 million.

What is Gnabry’s market value?

What is Gnabry’s salary?

According to Gnabry’s former manager, Arsene Wenger, he can play perfectly with either foot.

How old is Serge Gnabry?