Senegal hit with Sadio Mane blow ahead of World Cup 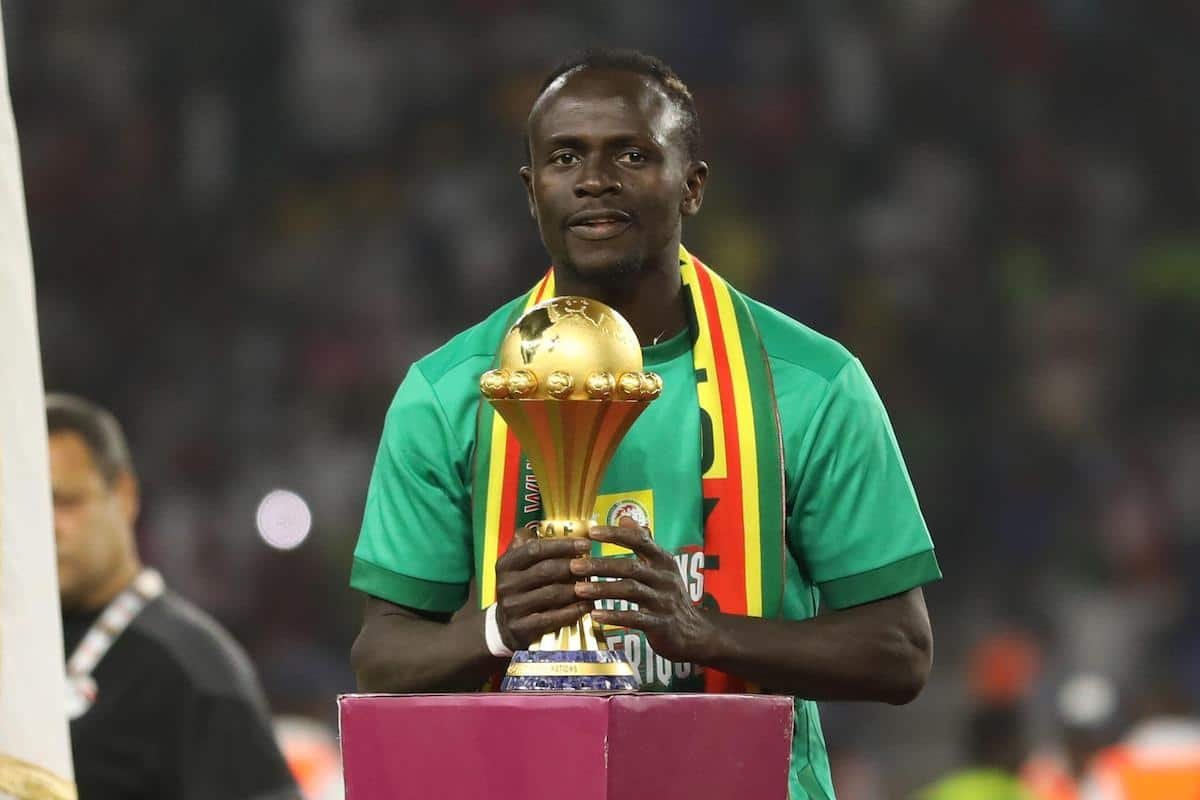 African champions Senegal have been hit with a new blow after Sadio Mane was confirmed to be out of the FIFA World Cup due to injury. The talismanic Senegal number 10 picked uo an injury during Bayern’s 6-1 win over Werder Bremen on November 8.

According to Bayern, Mane has undergone surgery.

“Sadio Mané underwent successful surgery in Innsbruck by Prof Christian Fink and Dr Andy Williams from London on Thursday evening. During the operation, a tendon was reattached to the head of his right fibula,” a statement from Bayern read.

It added; “The FC Bayern forward will therefore no longer be available to play for Senegal at the World Cup and will begin his rehab in Munich in the next few days.”

Senegal’s Federation, FSF, also posted on their socials, that Mane will be out of the World Cup. 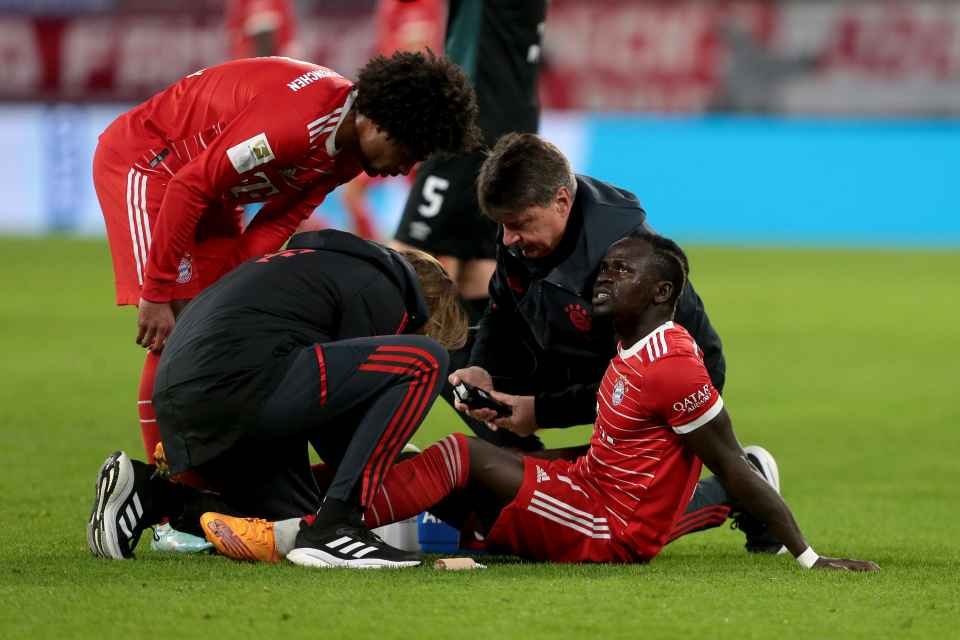 “Unfortunately, today’s MRI shows us that the improvement is not as favorable as we imagined and unfortunately we have to withdraw Sadio from the World Cup,” said team doctor, Manuel Afonso in a video on the official Senegal Twitter account.

Mane’s absence is a massive blow for Senegal who had banked on his prowess to steer them to another successful outing in global football. Senegal were confident of breaking the African jinx and becoming the first to qualify for the semis.

But, with Mane’s absence, the task is now made even tougher for the Lions of Teranga.

The forward, who finished second behind Karim Benzema in the Ballon d’Or voting scored the winning penalty for Senegal in the Africa Cup of Nations final, the first ever triumph in the country’s history, and also netted the winning kick that sent them to the World Cup against Mo Salah’s Egypt.

He has been Senegal’s most prolific forward of the current generation and in the Africa Cup of Nations qualifiers for 2023, he is the country’s top scorer after just three matches.

So massive is Mane’s influence that even the President of Senegal, Macky Sall, expressed his disappointment over Mane’s absence.

Sall tweeted; “I wish a speedy recovery to Sadio Mané after his final withdrawal for the world #Qatar2022 . Good luck Ñañthio. Health before all. You will come back even stronger!” 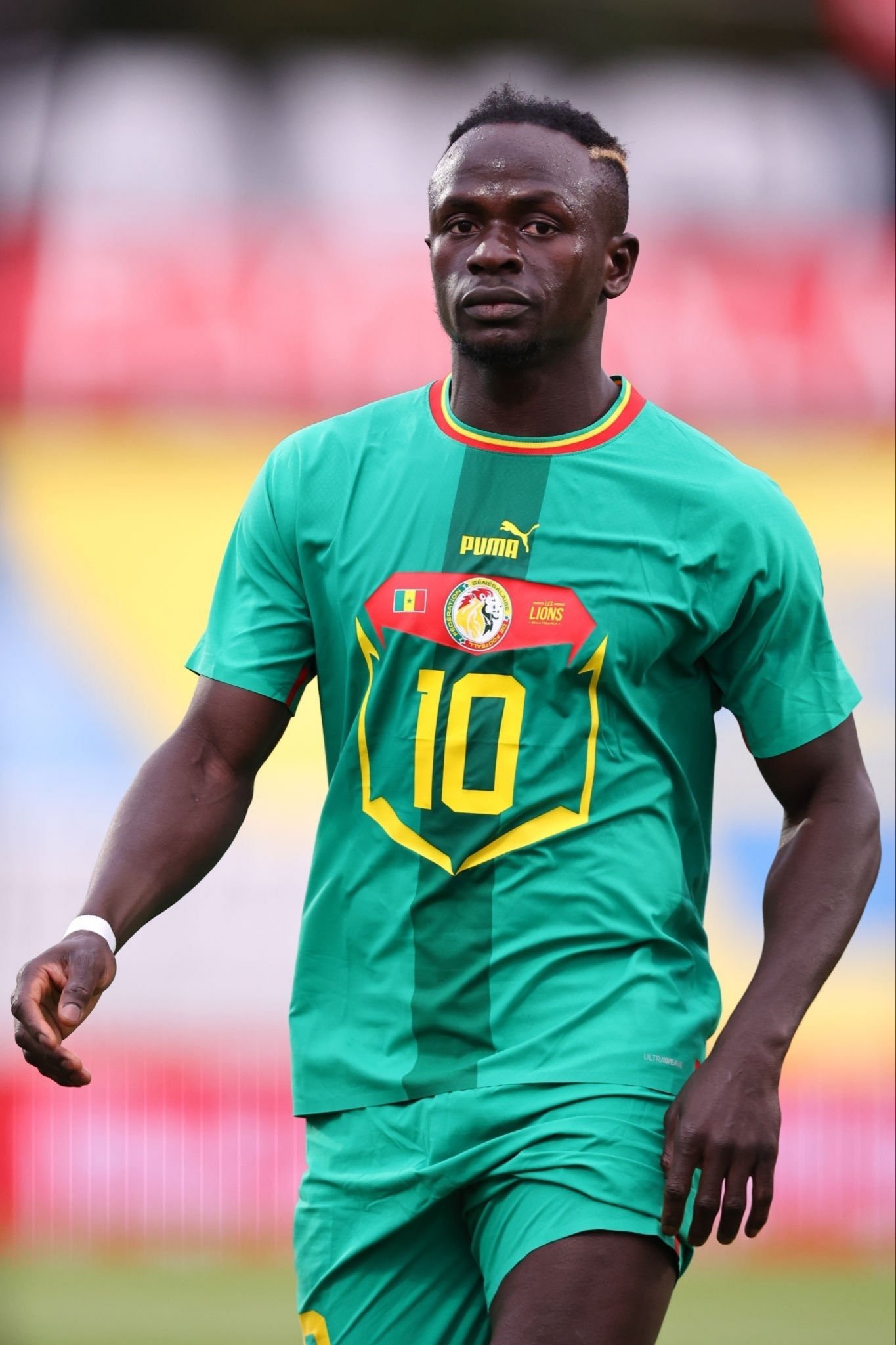 The Bayern Munich forward was named in coach Aliou Cisse’s final travelling party to Qatar, but they will now have to make a replacement after their last hope that he will make a recovery were dashed.

Cisse had hoped Mane would be able to recover in time, but the surgery has now complicated issues for his return and will now have to sit out and recover in Munich.

The Senegalese camp is dejected their their star man will be missing, but have vowed to fight on for him and his country.

“Mane is irreplaceable. But we do have other options on the flank, and that’s a ray of hope on a dark day for Senegal,” said midfielder Pape Gueye.

In mane’s absence, Watford’s Ismaila Sarr is the man expected to step up and fill the void, his dancing feet not likened to Mane, but once which can produce magic for the African champions.