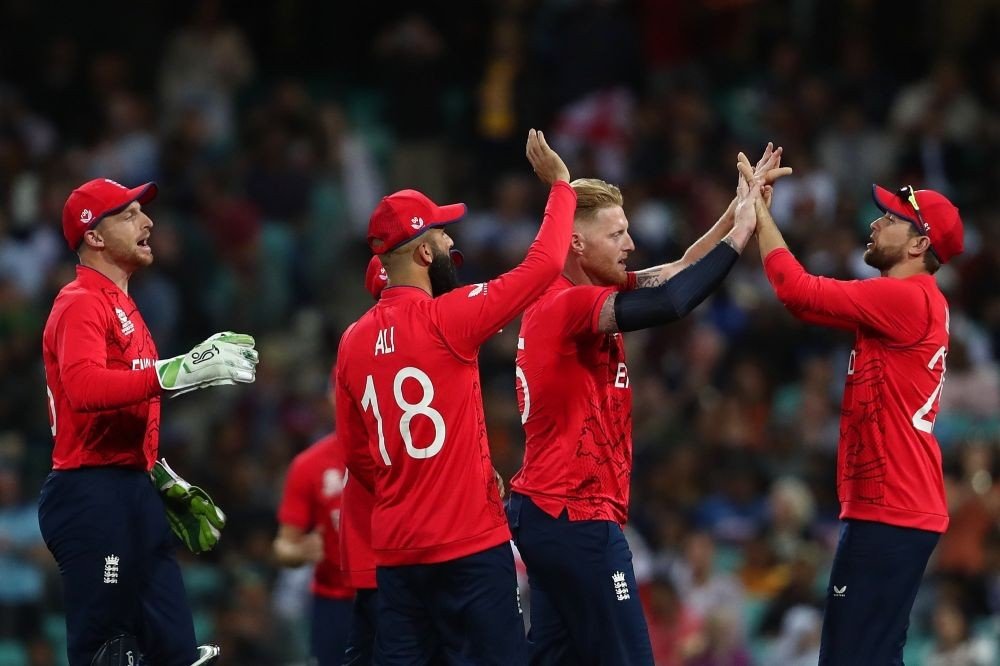 England defeated Sri Lanka by four wickets on Saturday to clinch second place in Group 1 and qualify for the T20 World Cup semis.

England went into the match knowing they had to win so as to progress to the semi-finals at the expense of Australia.

Their victory means that the tournament’s hosts, Australia, who are also the defending champions, will not make it to the last four.

Sri Lanka, who have not recorded a victory over England since 2014, looked on track as they faced Jos Buttler’s side in Sydney.

In reply, England raced 75 without loss as they showed the determination to win the match. However, pressure from the Sri Lankan spin attack crumbled them to 5/111 as it went to the wire.

Pathum Nissanka pulled Stokes for an authoritative six off the second ball. He then pulled two more sixes in the third over off Wood.

However, Liam Livingston held a catch near the ropes to end the aggressive 39-run opening stand after Kusal Mendis tried another boundary from Chris Woakes.

Nissanka continued with his impressive play by keeping the runs flowing until Dhananjaya de Silva (9) slogged at a slower Sam Curran ball. Ben Stokes caught him in the deep.

Liam Livingston took a simple catch to remove Charith Asalanka (8) when Sri Lanka had reached 80-2 at the halfway point.

Pathum Nissanka recorded his second 50 of the tournament before crunching Stokes for six to pass 1,000 T20 career runs.

Spinner Adil Rashid did a significant job of slowing down the run rate before he eventually accounted for Pathum Nissanka. After a 45-ball knock, Nissanka heaved to substitute Chris Jordan at long-on.

Things got worse for Sri Lanka as they just made 25 off the last five overs and three wickets falling in the final over.

England’s Jos Buttler and Alex Hales did a good job afterwards as they managed to plunder 70 off the six-over powerplay and smashed 11 boundaries.

Wanindu Hasaranga’s spin gave Sri Lanka some hope after sending Alex Hales (27) and Jos Buttler (47) out in the space of three overs.

Ben Stokes and Chris Woakes remained calm as the wickets tumbled and managed to steer England into the last four with real momentum. 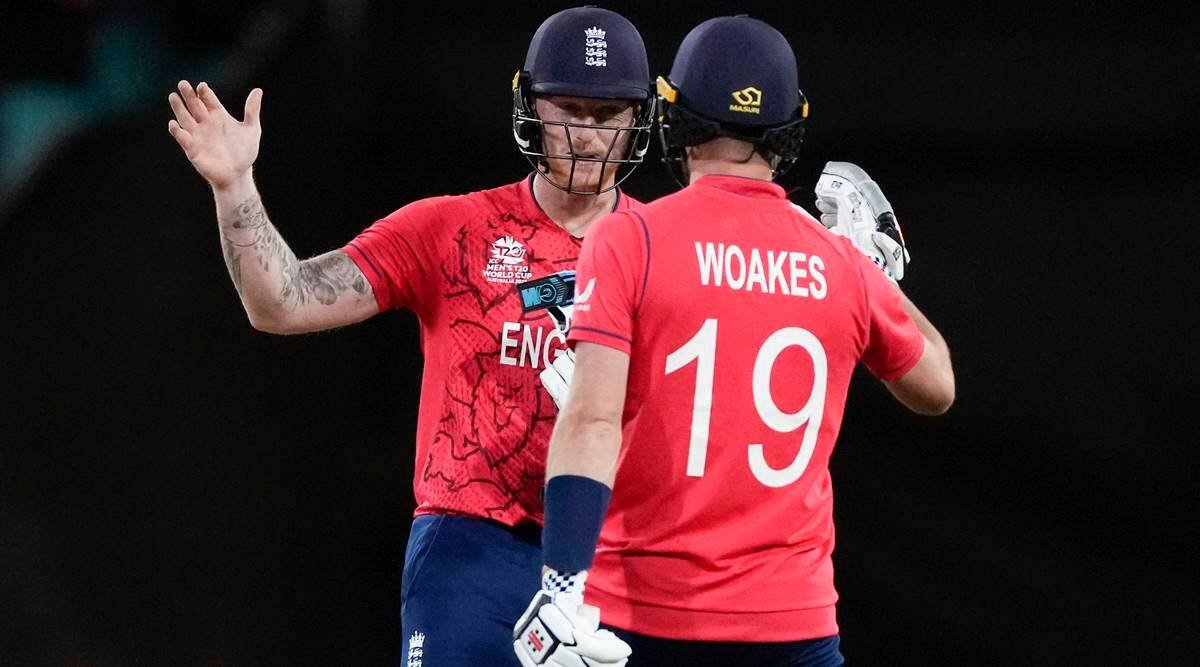 Speaking after the win, England captain Jos Buttler praised Ben Stokes, describing him as a proper match-winner. Jos Buttler believes England’s best match is still ahead of them.

“It was a lot more nervy than it needed to be, but we found a way to get the job done. I still think our best game is ahead of us in the tournament. We have done enough to get through and now it’s about going to the real knockout stage and expressing ourselves. Ben Stokes was there. He’s a proper match-winner and he showed that in a different way today.” Jos Buttler said, as per BBC Sport.