Kenyan footballers who managed to play in the English Premier League 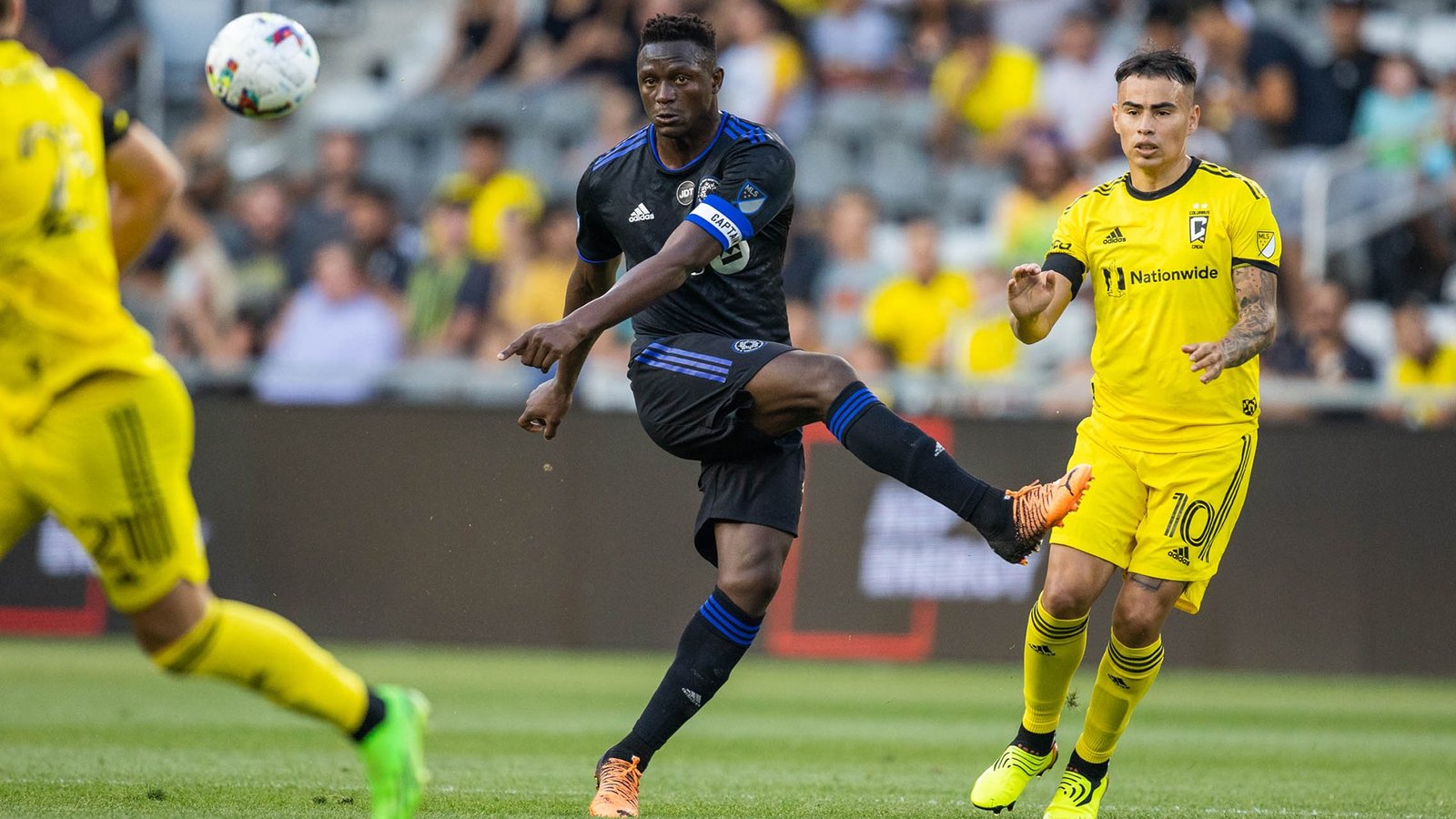 The English Premier League(EPL) is one of the international football stages and the most watched and admired League by footballers and fanatics worldwide due to the reputation created over the years.

Many Kenyan footballers have yet to be successful, eyeing to have a feel by playing in this prestigious League, but only some have made it over time.

In this article, we present some Kenyan footballers who made it to the English Premier League; though some might be either born and raised in Kenya or outside the country, they have Kenyan roots.

Victor Wanyama is a Kenyan professional footballer who specialises as a defensive midfielder. 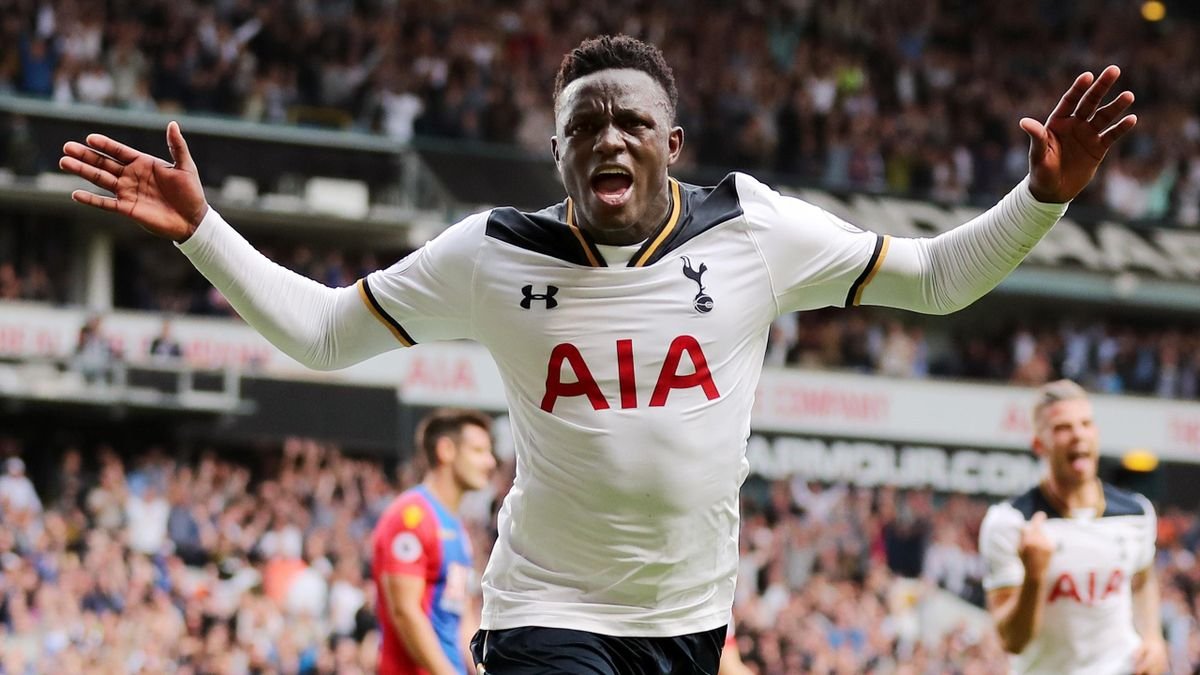 He was the first Kenyan footballer to play in Premier League.

Wanyama joined the EPL through Southampton, signing him straight from Celtic, who later moved to Tottenham Hotspurs through an agreement by both teams in 2020, a move that saw him join his current club CF Montréal in March.

Origi, considered the most successful Kenyan footballer, made his debut in the limelight in 2014 after scoring for Belgium in the World Cup when he scored for Belgium to proceed to the next round. He later got signed by FC Liverpool immediately after the World Cup Finals, where they successfully won the Champions League.

Jonah Ayunga is a Kenyan professional footballer playing in the English premier league.

He played in the Premier League for Brighton and Hove Albion between 2016 and 2018.

He joined The Kenya National football Harambee Stars team in 2016.

He has also played for Tottenham Hotspurs.

The young Midfielder Brooklyn Mwadime was born in the UK, but his father is from Kilifi, Kenya.

He plays for Leicester City in the Under 15 team.

Prior, Mwadime was to join Tottenham but joined the Foxes instead.

The twins were born to a Swedish father and a Kenyan Kikuyu mother. The two made their professional debuts while at Derby County.

For Martin, he was lucky to play at Swansea City and Norwich City in the Premier League back then.

Tyler Onyango is a Kenyan Professional Footballer who plays as a central midfielder born to Kenyan and British parents.

He made his first-team debut in 2021when he came off the bench for Everton to replace André Gomes in the 85th minute during an FA Cup fourth-round victory with Sheffield.

November 2021, Onyango made his debut in the Premier League as a substitute in the final minute of a 3–0 defeat to Manchester City; moving forward, he made two EPL appearances in the 2021–22 season.

On 27 July 2022, He joined EFL League One club Burton Albion a Merseyside-based, on a season-long loan deal as a midfielder.

Clarke Oduor was born in Siaya County in the Nyanza region, Kenya but later moved to the UK at a young age.

The 21-year-old joined Leeds United academy before working his way up to the senior team, but due to a lack of adequate playtime at Leeds, in 2019, he transferred to Barnsley.

His most significant career fun moment came in 2020 when he scored a rush-hour win for Barnsley against Brentford, which saw them narrowly escape relegation during the day of the season.

George Gitau was born in the UK to Kenyan parents.

He joined Middlesbrough in January 2020 though He had stints with FC Arsenal and FC Crystal Palace before making his way to Middlesbrough.

Currently, He plays for Boro’s under-18 team.

Micah Obiero is a Kenyan footballer born in the UK to a Kenyan father and a British mother.

He joined the team during the 2016/17 season after a successful trial period. He has had loan stints at Carlisle and Halifax.

Josh Kipkemboi is a Kenyan professional player playing as a defender who was born in the UK to a Kenyan father.

He was featured by The Kenya National football team Harambee Stars in 2016 through a friendly match with Uganda when he came on as a late sub.

Lelan played for Crawley Town, Northampton Town, and Aldershot Town. In 2019 he was released by Aldershot and had been club-less ever since.