Jepchirchir to grace the Great Ethiopian Run as the chief guest 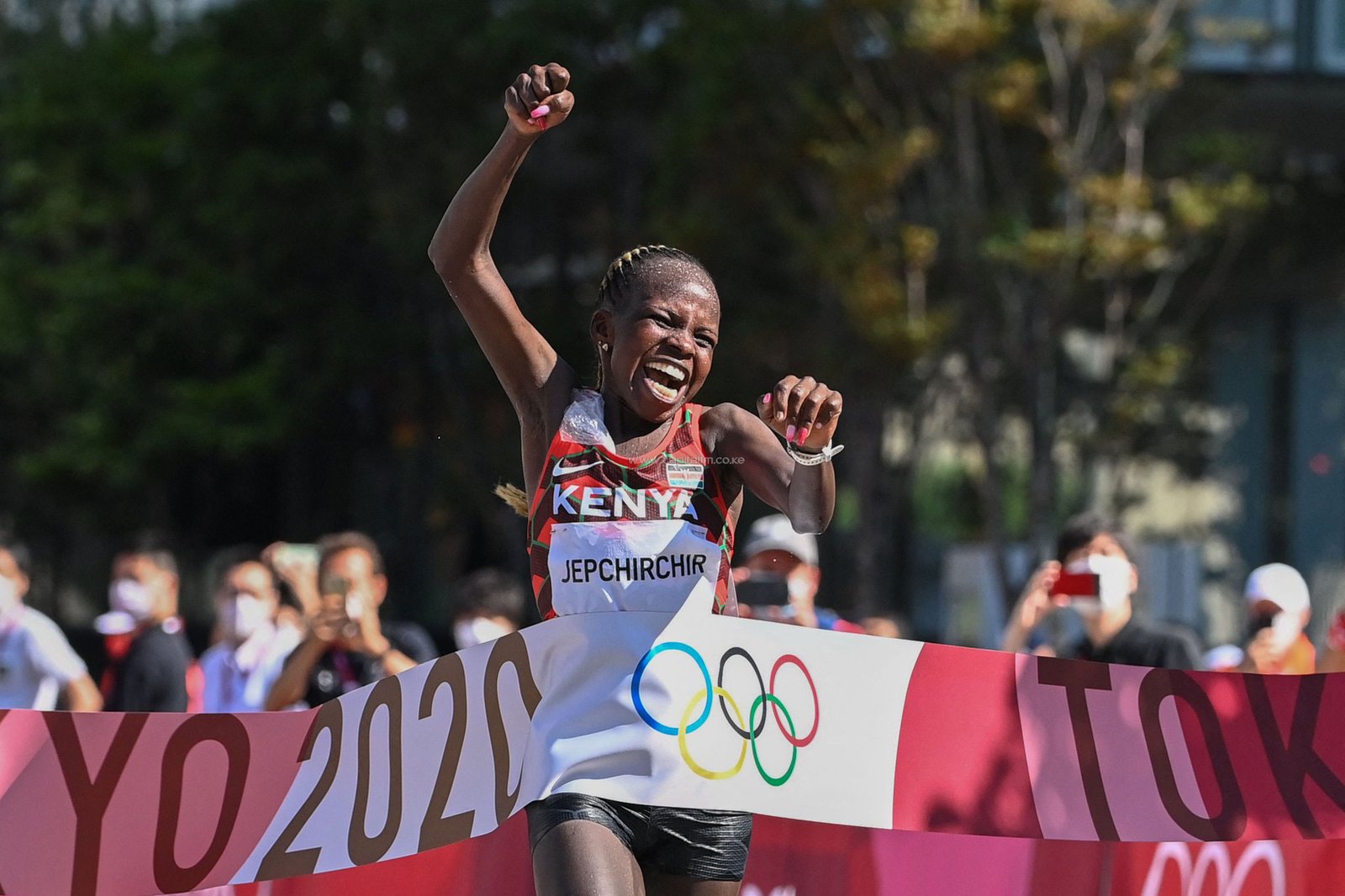 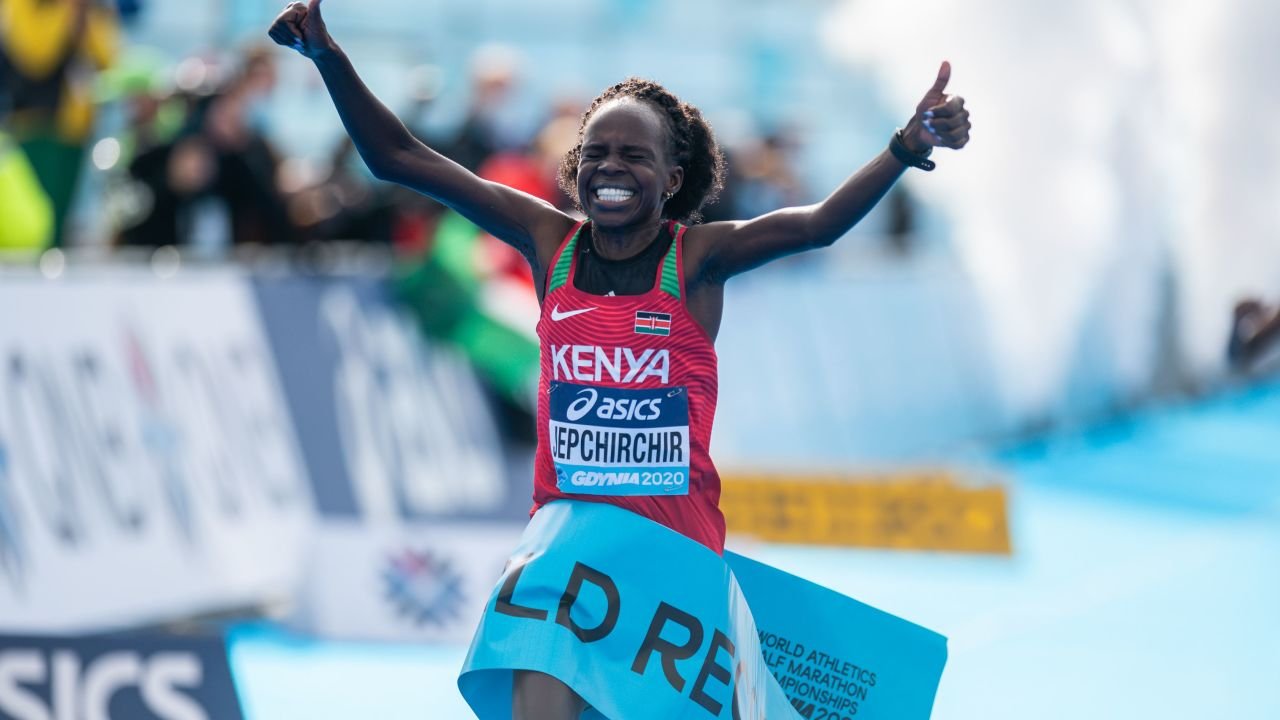 This year’s edition will see over 500 athletes line up for an impressive competition with up to 40,000 participants at the event set for a three-wave run of red, green and yellow symbolizing the Ethiopian flag.

The race, which has existed for over 20 years, was started by Ethiopia’s two-time Olympic 10,000m champion Haile Gebrselassie in 2001. This move led to local runners dominating the following editions.

In support of the government’s initiatives to address climate change issues, and through the partnership with Hyundai, we will see promote the Go Green campaign, which can be accomplished by using their electric cars as lead vehicles during the race.

The Boston Marathon champion will be making an entry to Ethiopia for the first time, something she’s proud of and excited about.

“I’m glad to be invited to the Great Ethiopian Run International 10 kilometres road race as the guest of honour, and I would love to meet this legend Haile and get some racing tips from him. I’ve never been to Ethiopia, and I’m looking forward to also interacting with my competitors and sharing several things on sports,” said Jepchirchir.

According to the Race General Manager Dagmawit Amare, the race will be a symbol of the unit, and they’re honoured to host such events again and again.

“In November every year, we are proud of ourselves to be Ethiopians, and in the last 21 years of its existence, it has brought joy and unity in our athletics. We expect UP TO 500 Athletes and more than 40,000 participants this year from Uganda, Kenya, and Eritrea,” said Dagmawit.

This year’s road race, held in May, was rated as one of the world’s best fun and elite athletes’ races.

According to Runners World, the annual race held in Addis Ababa is among the best in the world, with a mix of elite and fun runners.

The Great Ethiopian Run also organizes several events, including the Hawassa Half Marathon, Great Bokoji Run, and the Women’s 5kilometers race held in March. They also manage the Europe Day children races held in May and the Entoto Park Predator Run, held monthly in Addis Ababa and the IFH Relay Races.

Among other invited athletes from Kenya is Moses Tanui, a two-time Boston Marathon champion. Tanui will hold partnership discussions between the Ethiopian Run and Eldoret City Marathon.