Kenya out on World Athlete of the year finalist 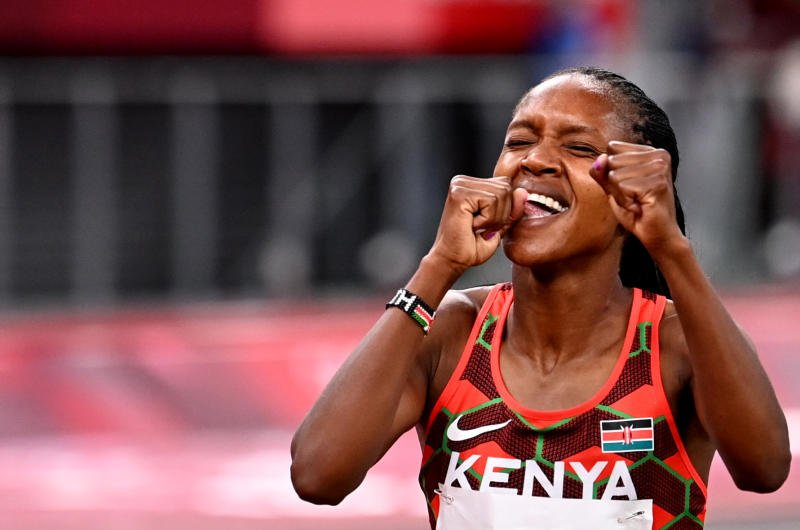 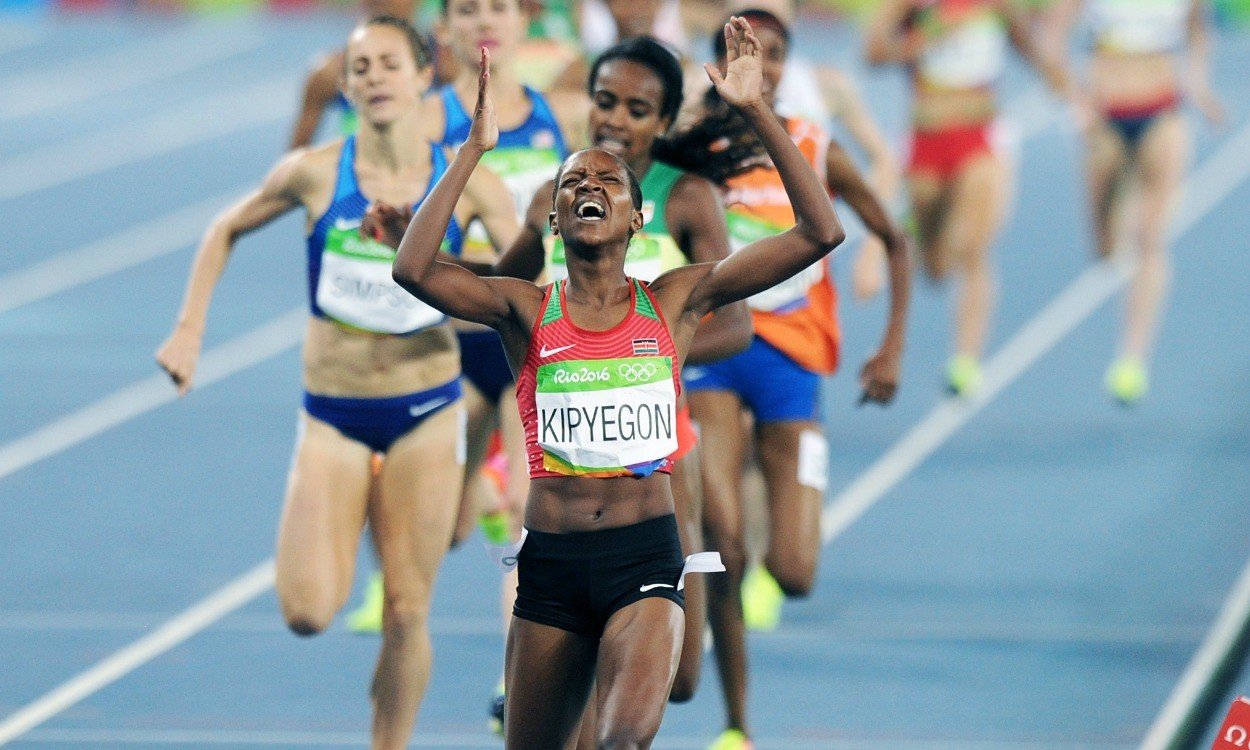 Kipyegon was among the ten athletes shortlisted on October 17 but missed the top five final list. Photo/ Getty Images

Kipyegon was among the ten athletes shortlisted for this year’s awards on October 17 but later missed the top five final list, with Nigeria’s Tobi Amusan topping the final lists on the countdown of the World Athletics Awards 2022.

The five will be representing their countries from up to three associations areas and have achieved sensational performances across a range of several athletics disciplines this year during the World Athletics Championship in Oregon22, The World Athletics Indoor Championships Belgrade 22, the one-day meeting circuits, among other events around the globe.

Other shortlisted athletes included Shelly-Ann Fraser-Pryce of Jamaica, a world 100m champion, after claiming a fifth gold medal in July in Oregon. 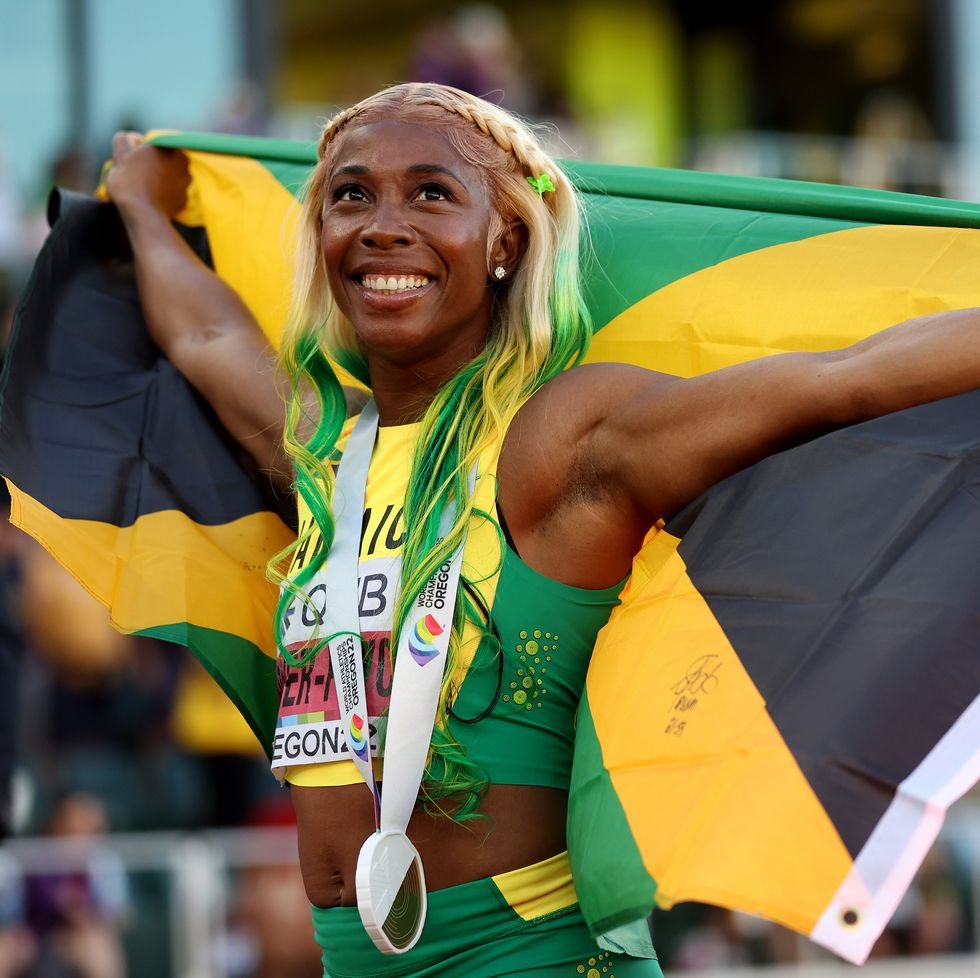 She is also a world 35km race walk champion in the South American record. She is the World Athletics Race Walking Team Championships 20km, bronze medallist.

USA’S Sydney McLaughlin was also cut for what was regarded as an impressive season on track; she won the world 4x400m and 400m hurdle titles

She broke the 400m hurdles world record with 51.41 at the US Championships and boosted her record to 50.68 to claim a world title.