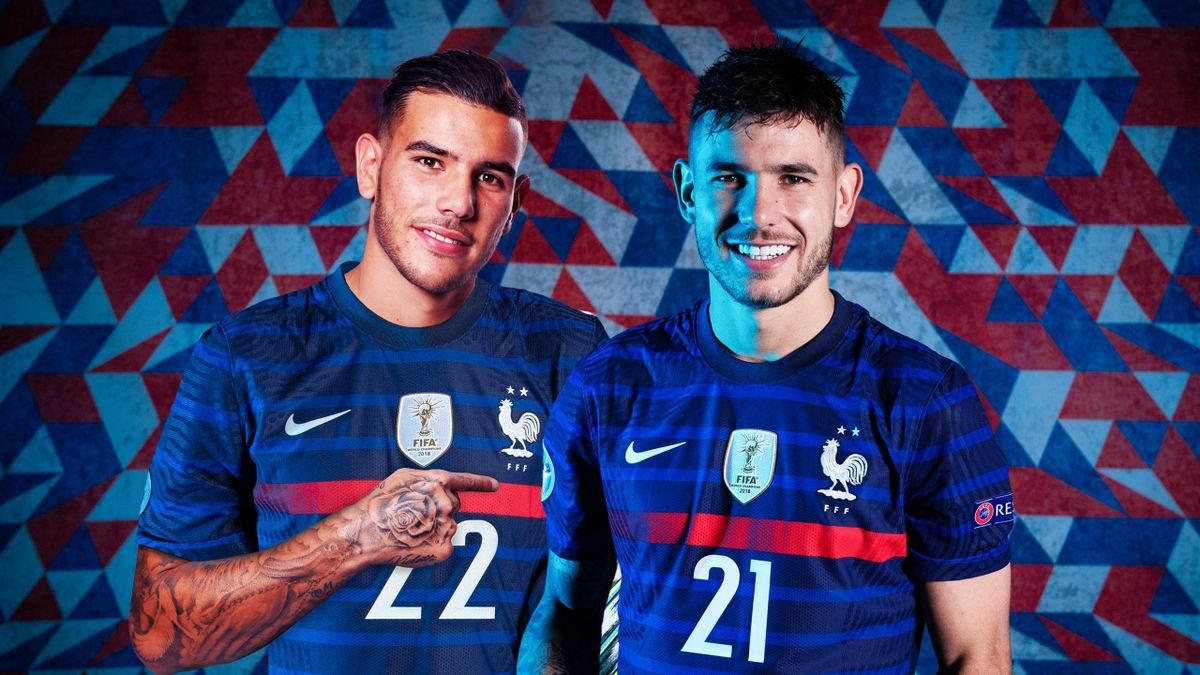 Huge international football events are always captivating; this time around, it is the story of FIFA World Cup 2022 brothers playing together.

Real brothers playing for their respective national teams – together or on rival teams – is captivating and emotionally resonant.  Any footballer’s dream is to represent their nation at a World Cup, regardless.

It makes even more remarkable steps by sharing the biggest stage in sport with a brother. This article highlights FIFA World Cup 2022 brothers playing together. 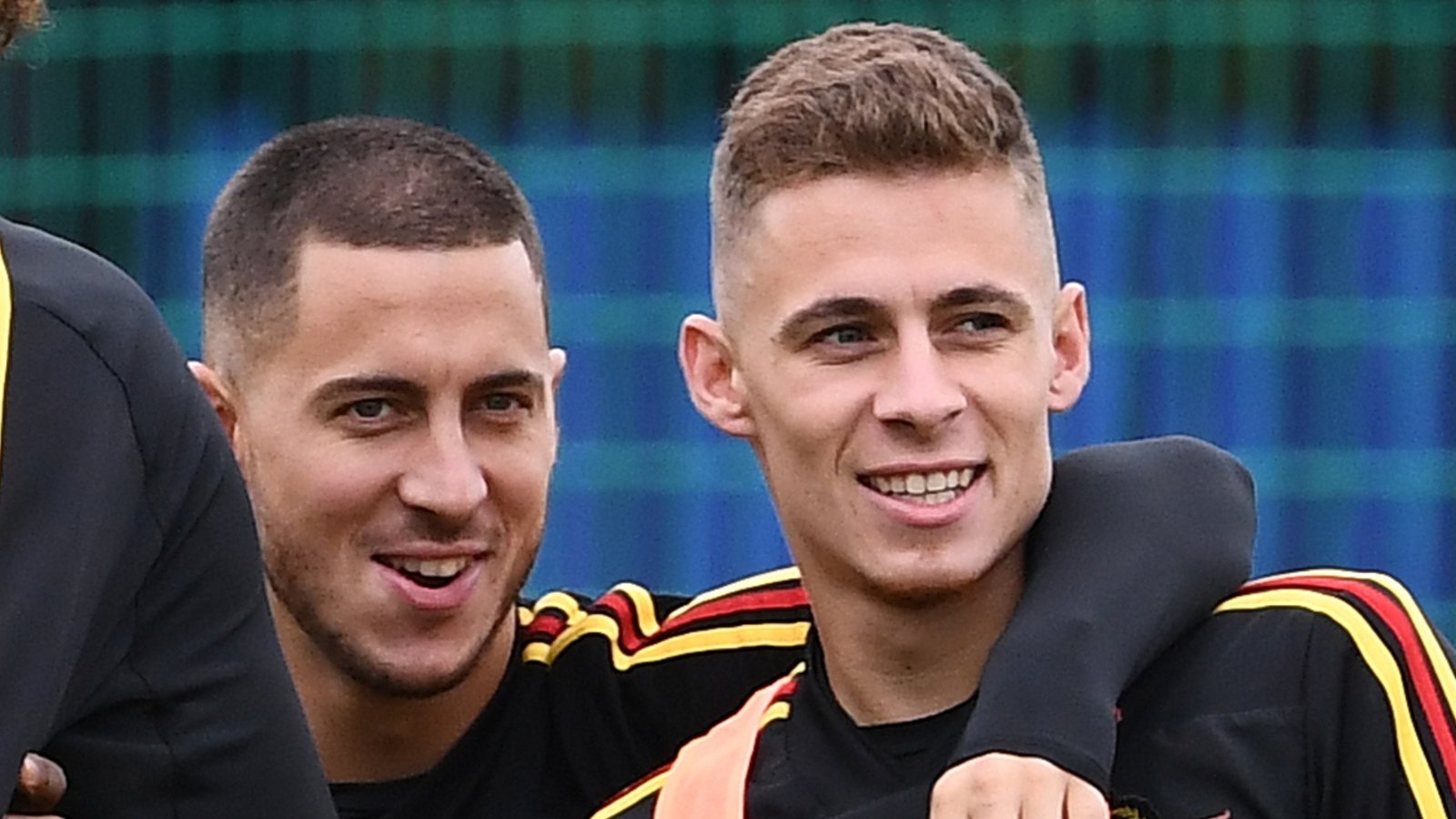 The Hazard brothers, Eden and Thorgan, have been on the Belgium team for some time. The two brothers will actually be competing for Belgium in the 2022 FIFA World Cup for the second time. 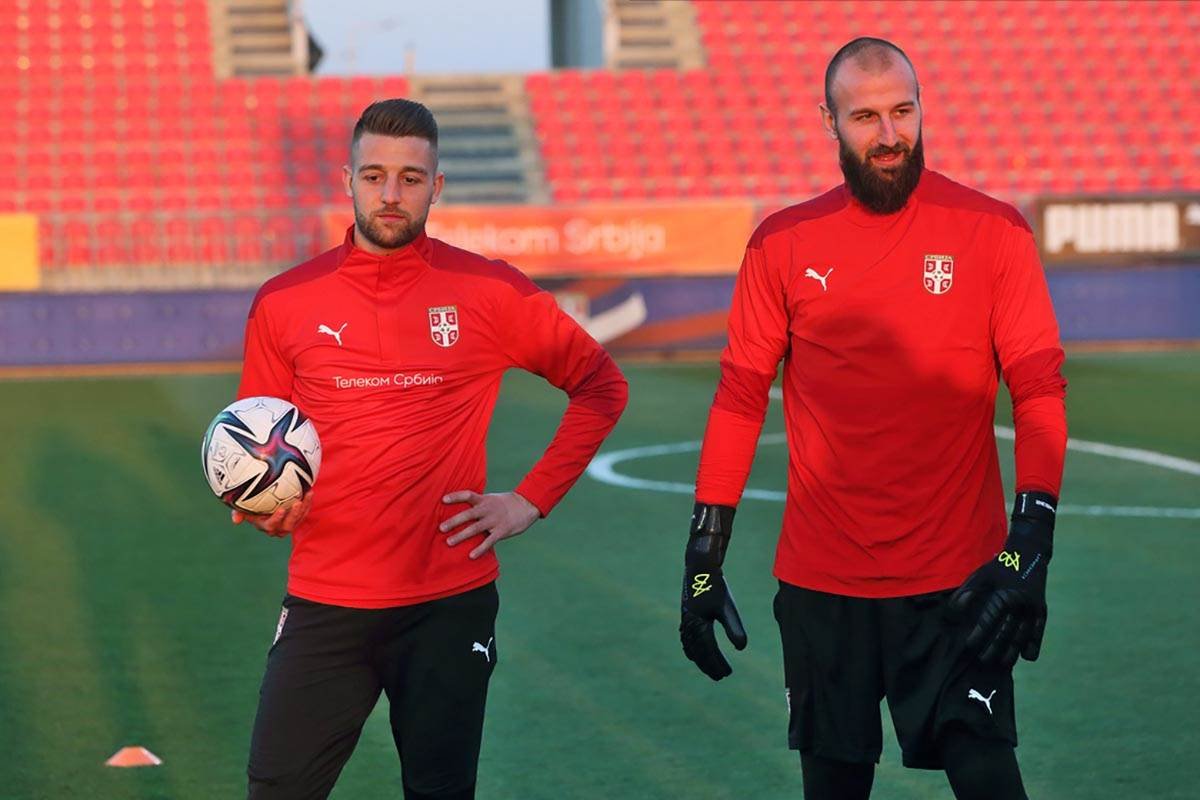 One of the underdogs for the FIFA World Cup in 2022 is Serbia. And one of their major players is offensive midfielder Sergej Milinkovic-Savic. The 27-year-old has had a fantastic 2022–23 season for Lazio.

He has made 20 appearances for Lazio in all competitions, with five goals and seven assists. His brother Vanja Milinkovic-Savic plays goalkeeping for Torino and is also a professional in Italy. Vanja and Sergej are both on the Serbian team competing at the FIFA World Cup in 2022. Together, they participated in Serbia’s 2-0 loss against Brazil last Thursday. 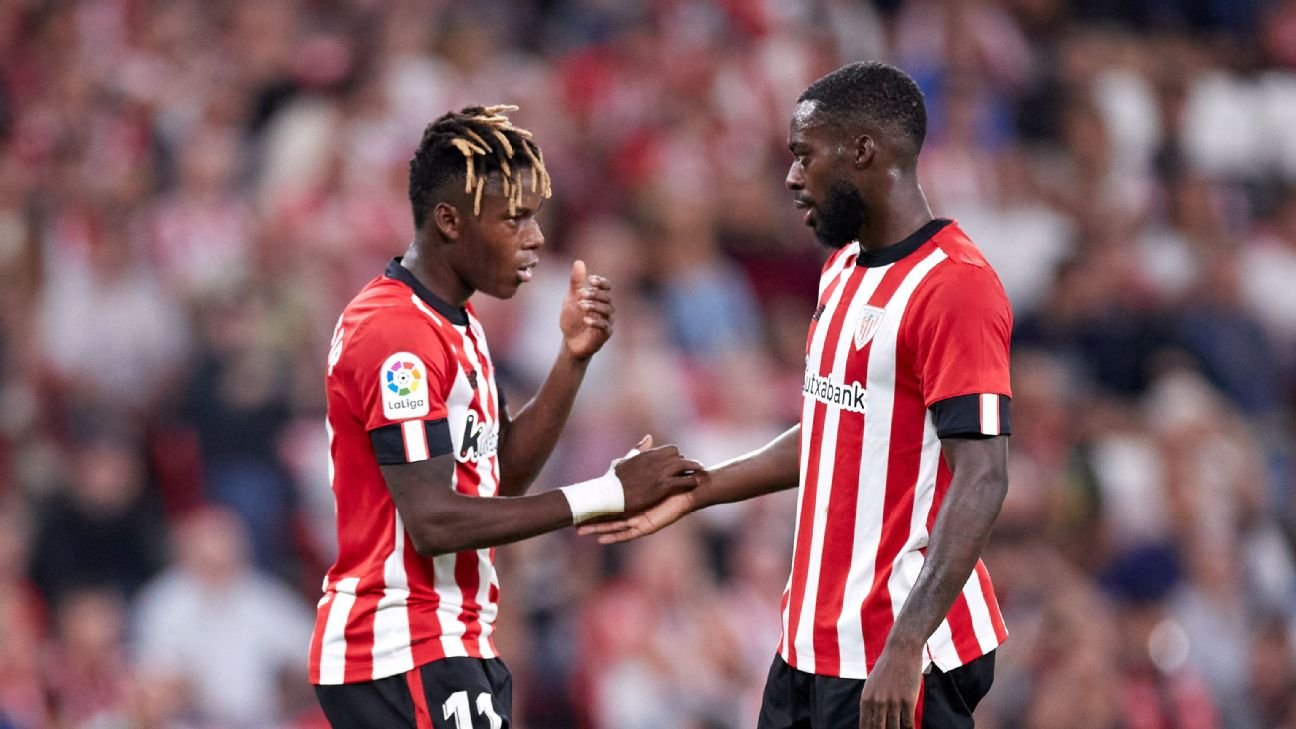 It will be the most interesting FIFA World Cup in 2022 combination. On brother plays for Ghana  (Inaki), while the other (Nico) plays for Spain. Incidentally, they both play for the Spanish team, Athletic Bilbao.

Inaki is older than Nico. A lot has been written about their voyage. With an age difference of eight years, Inaki raised Nico in the sporting world.

At the FIFA World Cup in 2022, the two brothers, however, will not be playing for the same squads. Nico travelled to Qatar as a member of Spain’s World Cup squad of 26, while Inaki is representing Ghana, the nation of his birth.

Inaki has, interestingly, only ever played for the Spanish national team at the senior level. He made his debut for Ghana on September 23 of this year after deciding to switch allegiances in order to honour his ancestry. 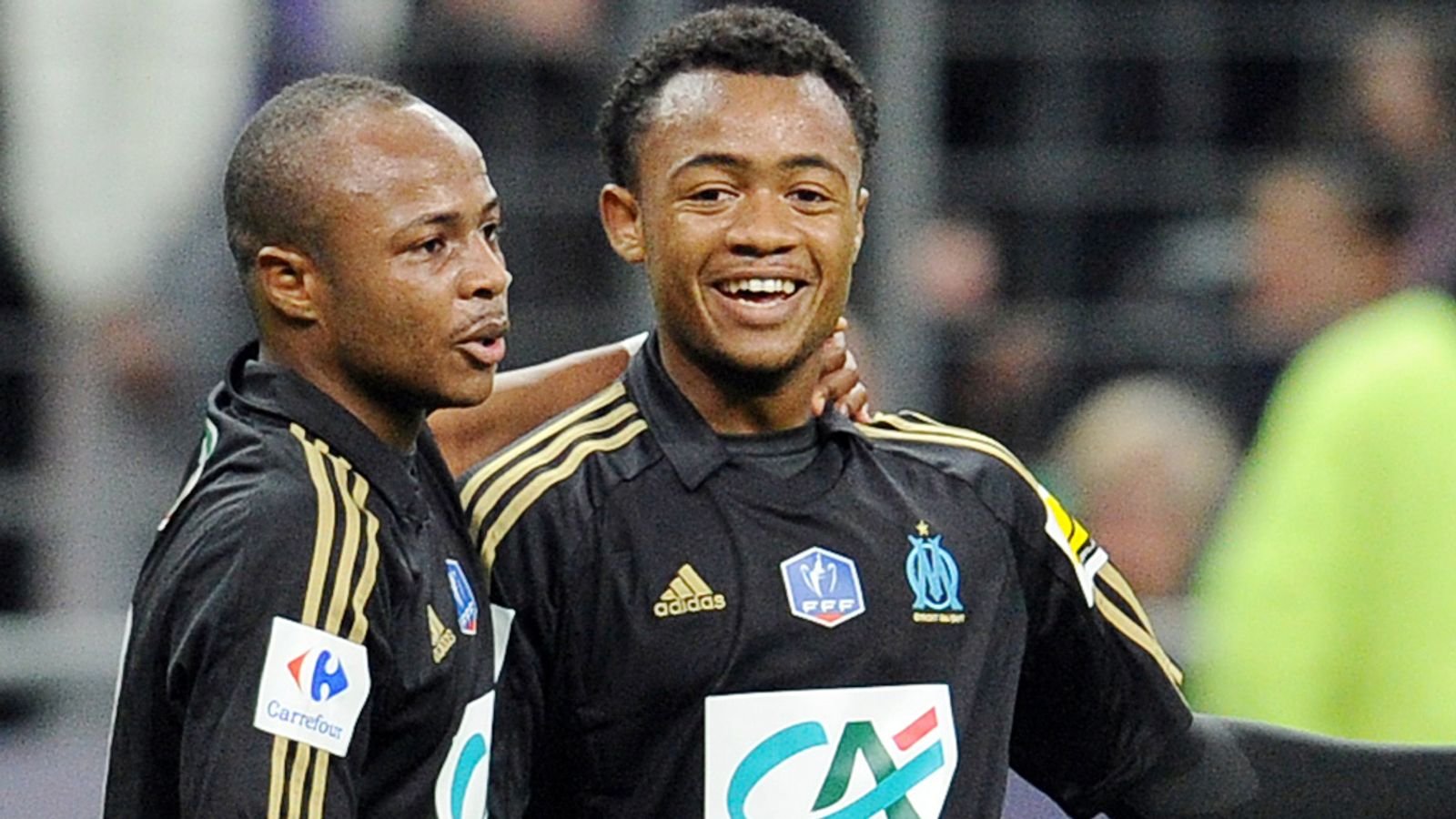 Jordan and Andre Ayew were selected to represent Ghana in the 26-man team for the FIFA World Cup in 2022. The Ayews are the sons of Abedi Ayew Pele, a player with Marseille who won the Champions League in 1992–1993. He has also served as the national team of Ghana’s captain in the past. 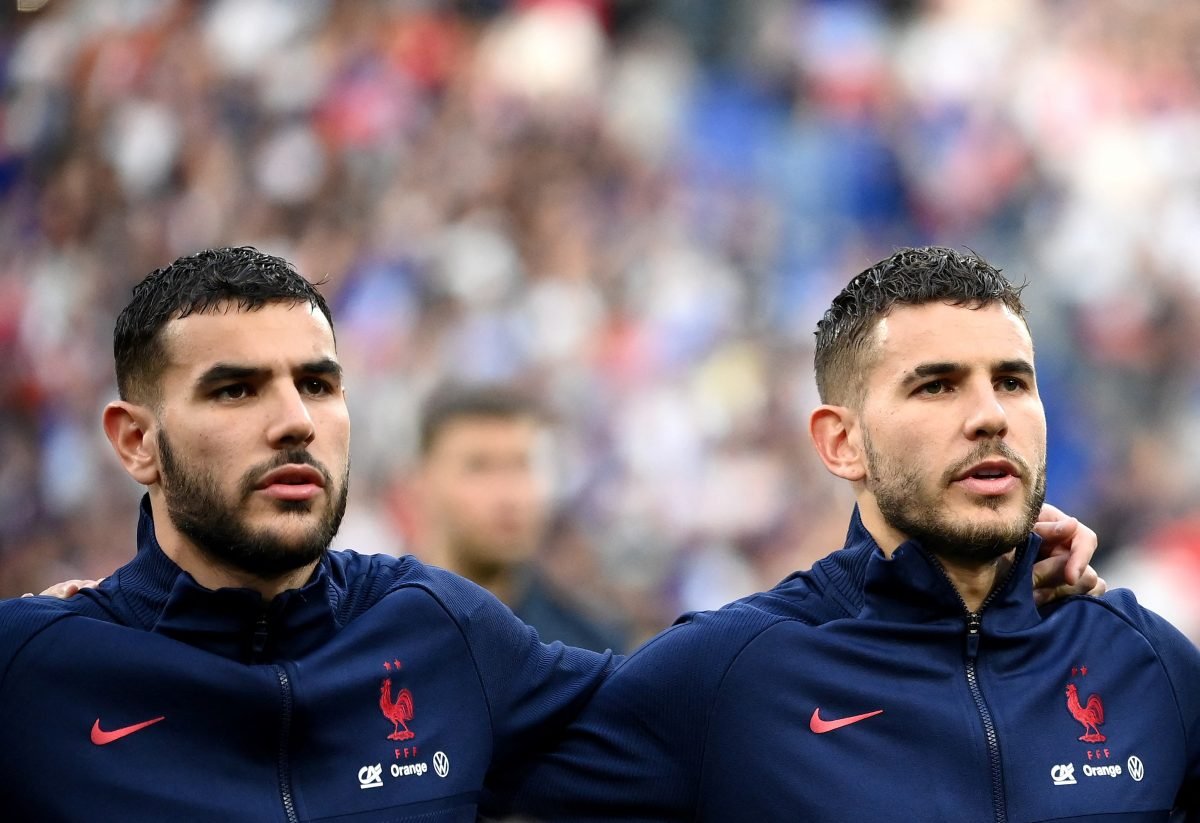 Of all the Hernandez brothers on this list, Lucas and Theo are likely the most well-known at the moment. For the defending world champions, France, both players are deserving of starting positions.

Sadly, Lucas Hernandez has already been eliminated from the competition after sustaining a knee injury during France’s 2022 FIFA World Cup opening match against Australia. On the field, his brother Theo Hernandez took his position.

Beyond playing in the pitch, these scenes of siblings playing for their home teams are humbling. While some play for different teams, it doesn’t end their relationship as brothers. There are big lessons in tolerance from such acts.