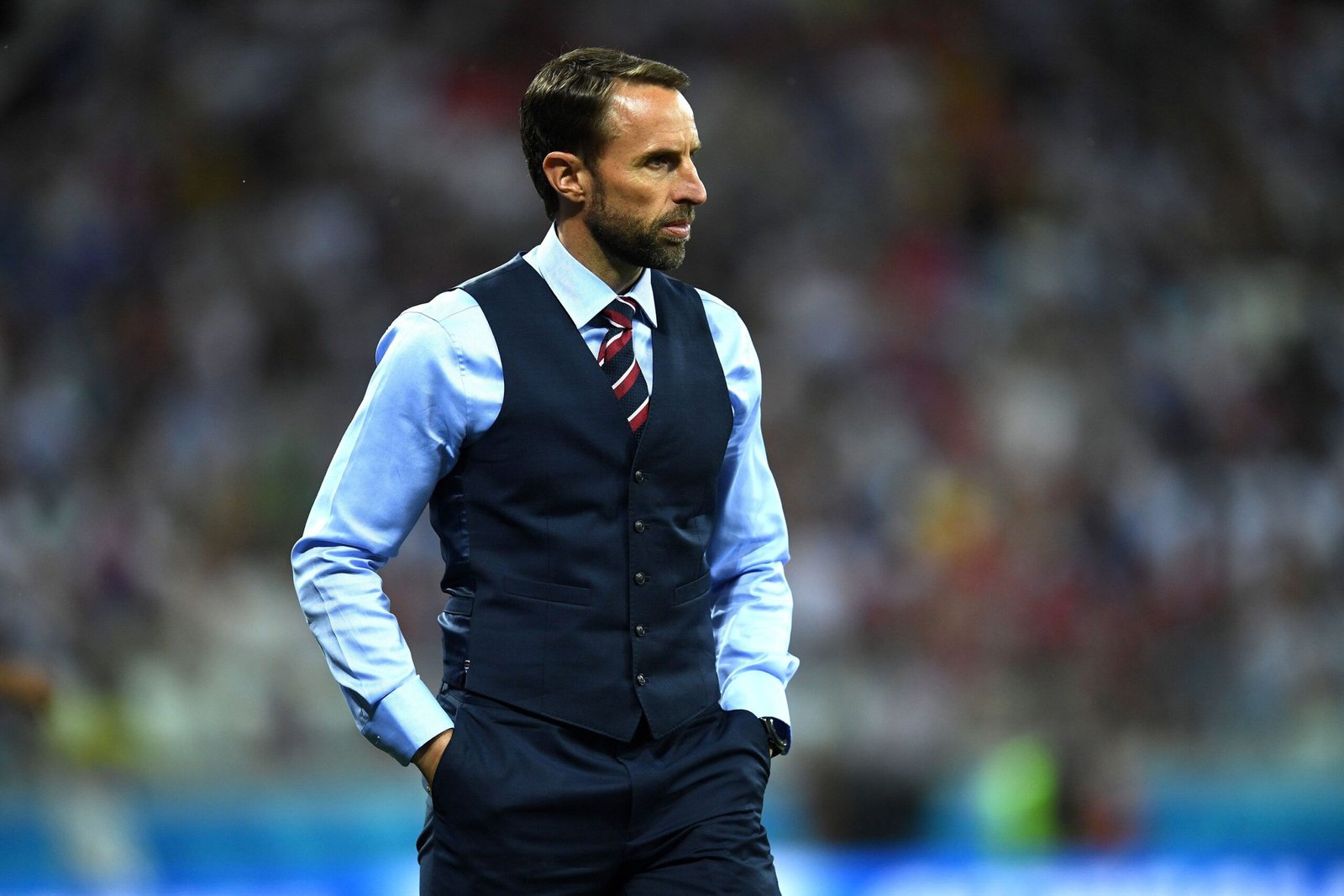 We’re coming close to the exciting stage of squad announcements as the World Cup approaches.

Football fans live for the drama that unexpected additions and outrageous exclusions create in the lead-up to major tournaments, so we might see a few head-turners in Gareth Southgate’s announcement of England’s roster for Qatar.

When is the announcement by Gareth Southgate?

On Thursday, November 10, Southgate will reveal the players he’ll be flying to the 2022 World Cup with. A deadline for announcements has been set for November 13.

How Many players will Southgate take to Qatar

Southgate will be able to select a 26-man team for the 2022 World Cup in Qatar, in contrast to previous lists of 23 players, because of the tournament’s novel mid-season format.

England players in 2018 FIFA World Cup that was played in Russia, they were still managed by current manager Gareth Southgate. | PHOTO: Courtesy |

Even with so little time left before the Three Lions’ World Cup campaign gets underway, it’s still unclear which 26 players will actually board the flight to the middle east country.

What players are expected to represent England?

Aaron Ramsdale, Nick Pope, Jordan Pickford, and even Dean Henderson are contending for the starting goalie position, with only three goalkeeper additions anticipated. This will raise eyebrows regardless of who dons the gloves for England.

Reece James and Ben Chilwell’s injuries have reduced the defensive choices available to Southgate, and there are questions over Kyle Walker’s eligibility for the group stage. Trent Alexander-Arnold, Ben White, and Marc Guehi might gain from such unfortunate injuries, but the exclusion of usually effective defenders like Fikayo Tomori would undoubtedly also spark a lot of controversy.

While James Maddison’s performances – and even those of players like Eberechi Eze – in James Ward-relatively Prowse’s subdued form have given Southgate much to consider, Kalvin Phillips, who was tipped to be England’s Player of the Year in 2021 after a stellar performance at EURO 2020, is in doubt after a troubled start to his Manchester City career.

The offensive alternatives available to the Three Lions should present Southgate with fewer problems, but selecting Tammy Abraham to replace Harry Kane and calling for the return of Marcus Rashford are not easy decisions for the England manager.

What Group is England in the World Cup

The Three Lions have been drawn into Group B together with Iran, United States of America and neighboring country Wales.

England manager Gareth Southgate will on Thursday announce the squad that will travel to the 2022 FIFA World Cup. | PHOTO: Courtesy |

When is England’s first match

England will start their 2022 FIFA World Cup quest when they take on Iran on November 21 just a day after hosts Qatar play Ecuador in the maiden match of the 2022 tournament.

It will be an interesting campaign for Gareth Southgate having reached the finals of the EURO 2020 despite falling on penalties a year ago.

In the last World Cup which was played in Russia in 2018, England put a stellar performance from a young squad and reached the semi-finals at the event and fell to Croatia 2-1 after extra time.

This time round the squad is more re-energized despite injuries in the full-back position but the fans are in high hopes that finally “its coming home’ for the Three Lions who won the tournament in the year 1966.