Serie A: Juventus ease past Inter in Derby d’Italia 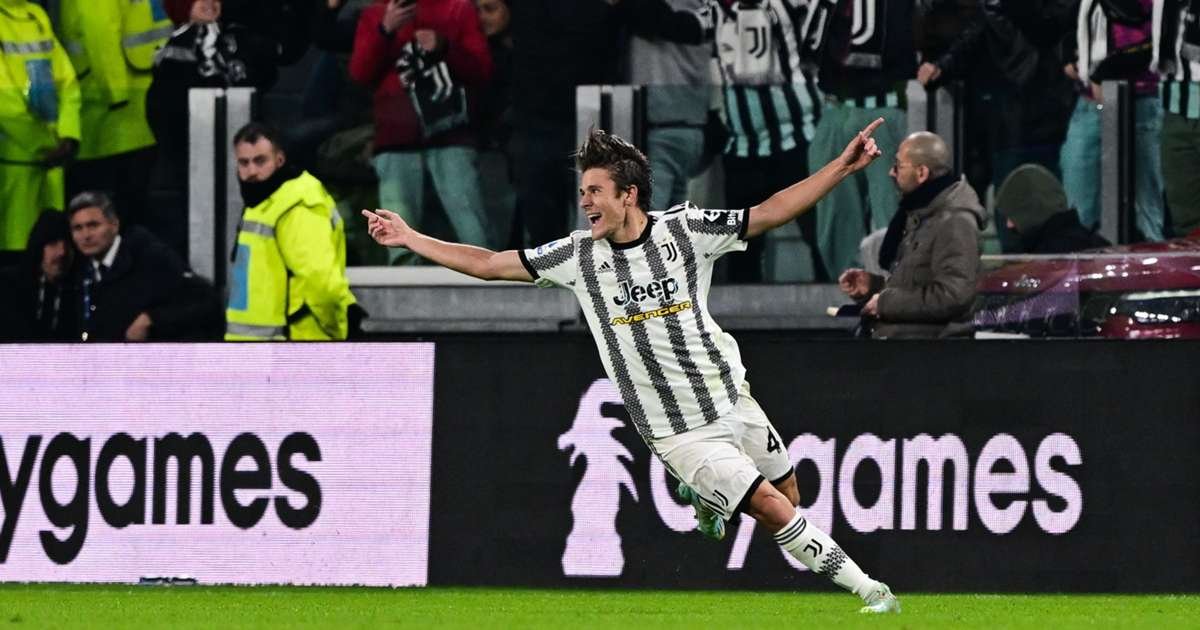 Juventus defeated Derby d’Italia rivals Inter 2-0 to secure the victory and overtake the Nerazzurri in the Serie A standings. Nicolo Fagioli scored an important goal to celebrate his maiden Serie A start.

When Juventus and Inter faced off on Sunday, they were 13 and 11 points back in the Serie A standings, respectively. However, the Nerazzurri started the game with more vigor and missed several good opportunities before halftime.

Adrien Rabiot’s sidefooted goal against the flow of play helped Massimiliano Allegri’s hosts, though, and 21-year-old midfielder Fagioli secured the victory with a late deflected shot.

The outcome dropped Simone Inzaghi’s team, which finished second last season, to seventh place and propelled Juventus over Inter into the top five of Serie A.

Inter made a strong start, but Lautaro Martinez missed with a left-footed volley, and Bremer missed when Juventus created a rare opening at the opposite end.

As the home crowd grew restless, Edin Dzeko headed wide of the top-left corner, then Denzel Dumfries should have given Inter the lead when he missed from six yards out as halftime loomed.

The next time Inter had a chance, Hakan Calhanoglu forced Wojciech Szczesny to make an incredible save from close range. Juventus punished Inter’s carelessness by scoring after 52 minutes when Rabiot converted a cut-back from Filip Kostic.

After Danilo’s volleyed goal, a VAR review revealed that he had committed a handball. This prevented Juventus from scoring again, and Szczesny then denied Martinez with his legs.

Kostic nearly helped the Bianconeri extend their lead when Andre Onana turned his shot onto the post. However, the Serbian turned provider once again as Juventus sealed the victory, setting up Fagioli for his dream goal. 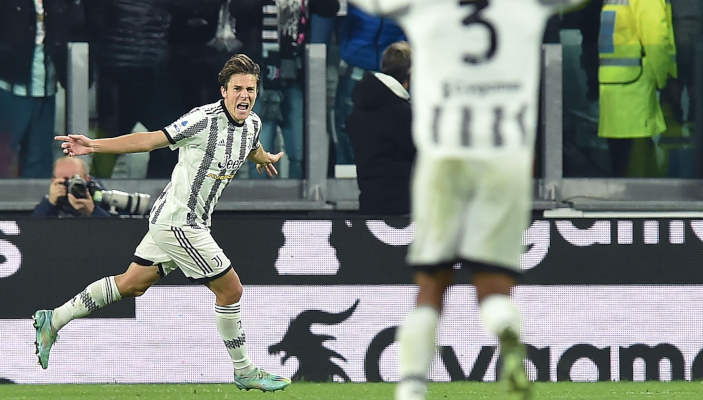 Juventus midfielder Nicolo Fagiolo celebrates after scoring the second against Inter Milan in the Serie A. | PHOTO: Courtesy |

After watching Juventus’ dismal elimination from the Champions League in the group stage, Allegri appeared to be fighting for his job, but the Bianconeri have just mounted an incredible comeback at home.

Juventus has already won four straight Serie A games without allowing a goal, which is the first time this tournament has seen four straight clean sheets since December 2018. (when they recorded a run of six shutout wins in a row).

Inter’s chances of making another strong title challenge are bleak as they are currently 11 points behind league leaders Napoli.

Paul Pogba’s injury has kept Juventus from having a full season thus far, so the Bianconeri have been in desperate need of a new midfield hero and may have found one in Fagioli.

The Bianconeri academy product put on a calm performance the entire time, creating two opportunities and completing a team-high 93% of his 28 passes attempted. He also secured the points with his late effort.

After Inter controlled the first half, Rabiot’s skillful finish proved to be the game-changing goal, as the 27-year-old joined a select group of French midfielders who have scored for Juventus in the Derby d’Italia.

Prior to Sunday’s encounter, only famous teammates Michel Platini and Zinedine Zidane had scored for the Bianconeri against Inter in a Serie A contest.

On Wednesday, Inter will play host to Bologna in their upcoming Serie A contest. The following day, Juventus will travel to Verona.