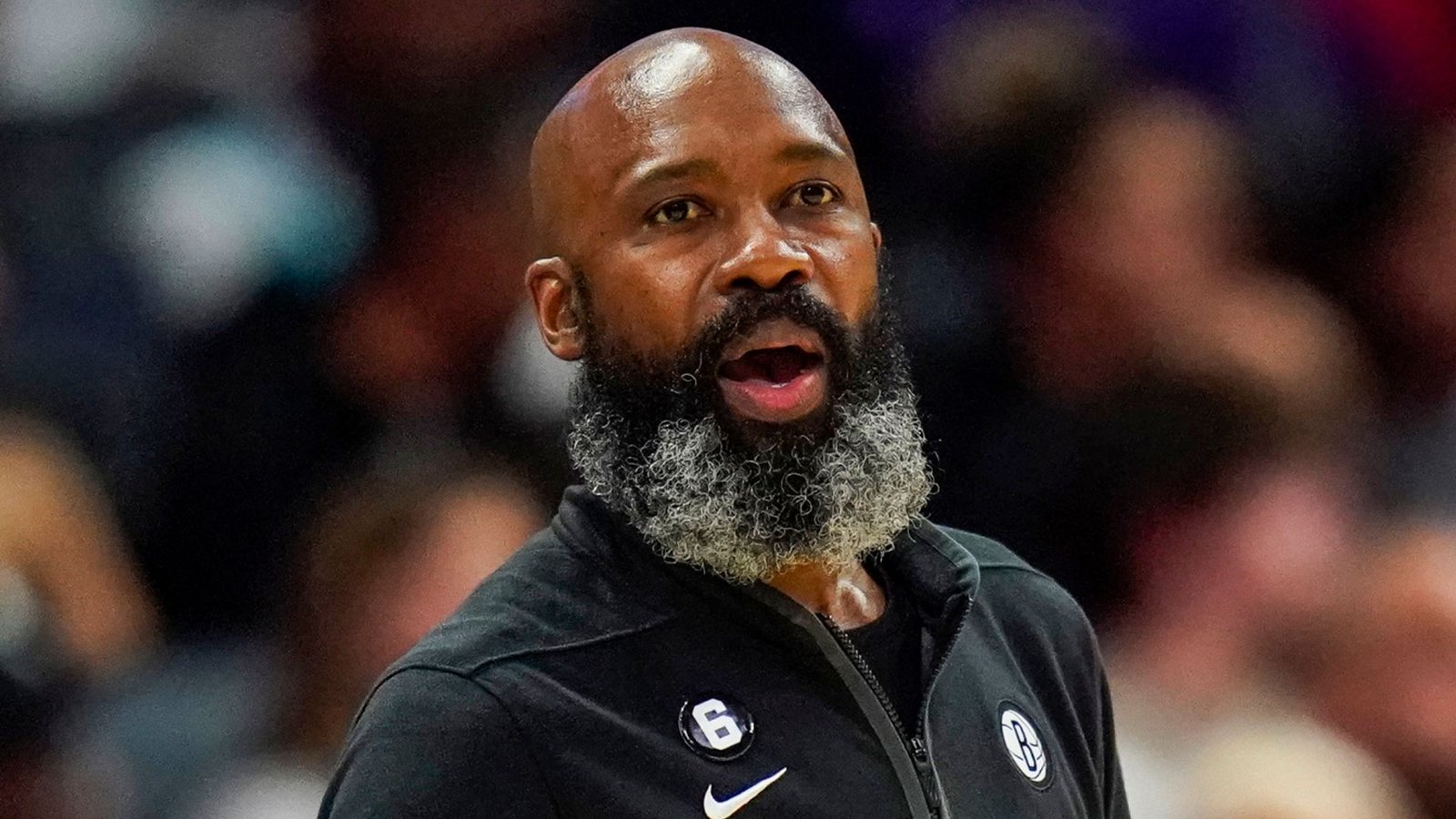 The Brooklyn Nets have officially named Jacque Vaughn as their permanent manager. His first game will be against the New York Knicks.

According to ESPN, Jacque Vaughn and the Brooklyn Nets have signed a deal through the 2023-23 season. 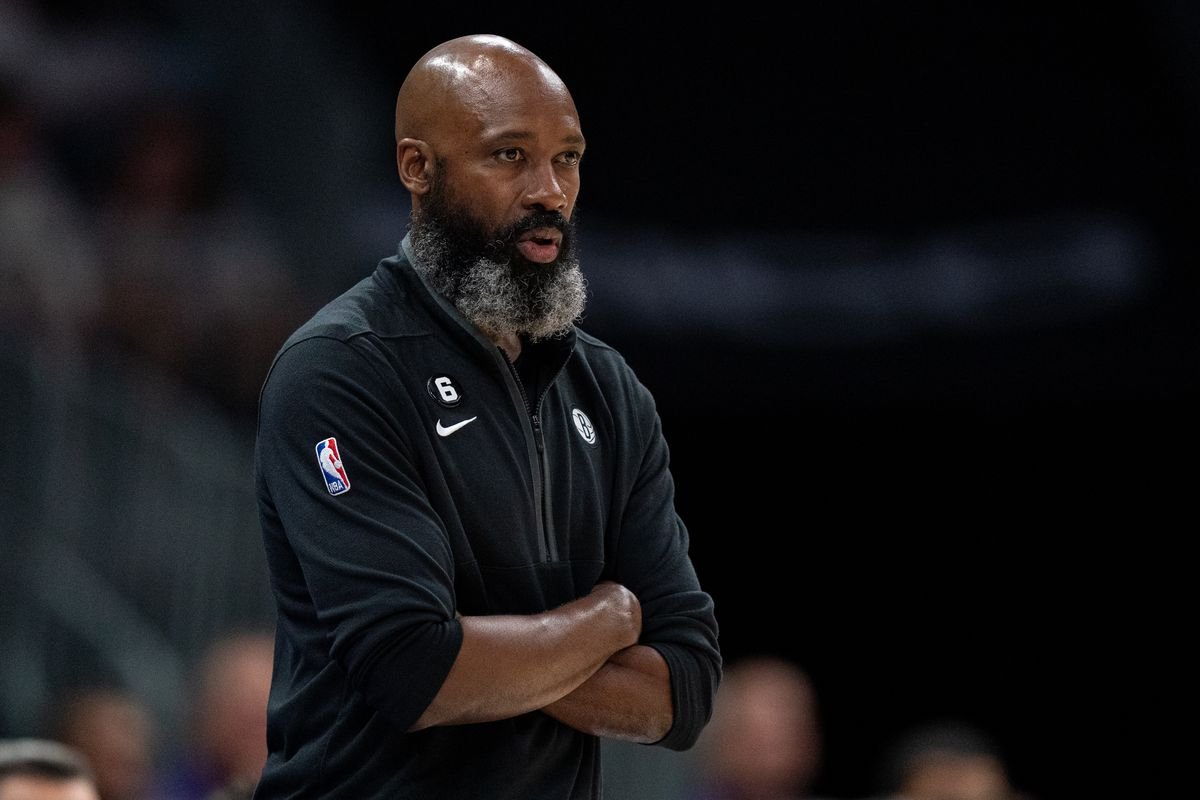 Jacque has been serving as the Nets’ interim manager since the club parted ways with Steve Nash earlier this month.

The Brooklyn Nets have won two of their last four games with Jacque Vaughn in charge. They first won their match against the Washington Wizards on Friday before coming from behind to defeat the Charlotte Hornets.

The Nets have held their opponents under 100 points for three consecutive games under Jacque, the only three times they have done so this season.

They will face the New York Knicks on Wednesday night before heading to the West Coast for a four-game road trip.

Jacque Vaughn has the most talented players in his squad, and the question is whether he can get the Brooklyn Nets back on track this season.

Sean Marks, the general manager of the Brooklyn Nets, praised Jacque, saying that he has the proven ability to lead the team.

Marks believes Jacque is the right man to get the best out of the team’s players and hold them accountable for their performance.

“He has a proven ability to get the best out of our players, hold them accountable and play a cohesive, team-first style of basketball. Jacque’s basketball acumen, competitiveness and intimate knowledge of our team and organisation make him the clear-cut best person to lead our group moving forward.” Sean Marks said on Jacque Vaughn’s appointment, as per BBC.

Before the announcement on Wednesday, Nets guard Joe Harris described Jacque Vaughn as a coach who understands the game.

Vaughn has a lot of experience, having played in the NBA for several years and also worked as a head coach.

The 47-year-old is currently in his seventh season with the Brooklyn Nets as a coaching staff. Jacque served as the Nets’ assistant coach for ten games during the 2019-20 season until Steve Nash was appointed. He went on to finish the season 7-3.

Steve Nash guided the Nets until November 1, when the team sacked him due to a poor start to the season. When Nash left the Nets, they had just won two out of five games.

However, the Brooklyn Nets eventually decided to hire a familiar face to guide the players. Jacque’s appointment comes at a time when the NBA franchise is at a tough time as one of their top players, Kyrie Irving, is facing suspension.

According to Fox Sports, Irving has been suspended for at least five games for not outright stating he holds no anti-Semitic beliefs.