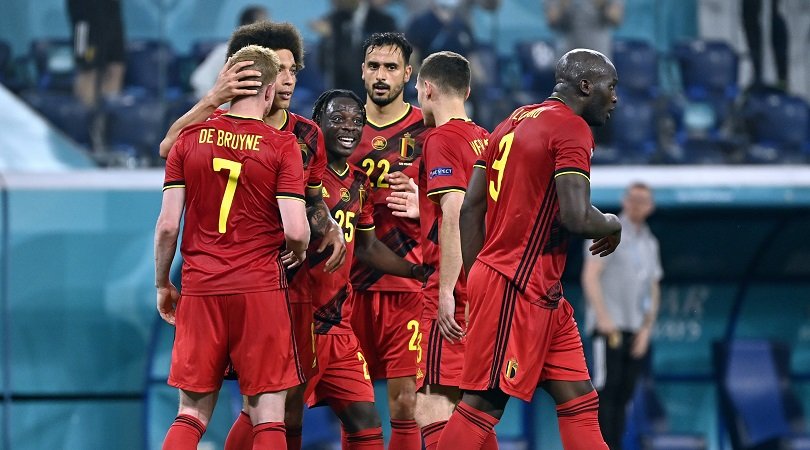 Belgium players in a past match. | PHOTO: Courtesy |

The FIFA World Cup is fast approaching and Belgium has not been left behind in the preparations for the big tournament, Eden Hazard has attested.

Eden Hazard acknowledged the FIFA World Cup in Qatar will be the “last chance” for Belgium’s ‘Golden Generation’ to triumph and says he wants to stay at Real Madrid.

With the star likes of Hazard, Thibaut Courtois, Kevin De Bruyne and Romelu Lukaku to call upon, Belgium have been unable to get their hands on a major trophy, despite ranking high on FIFA ranks. 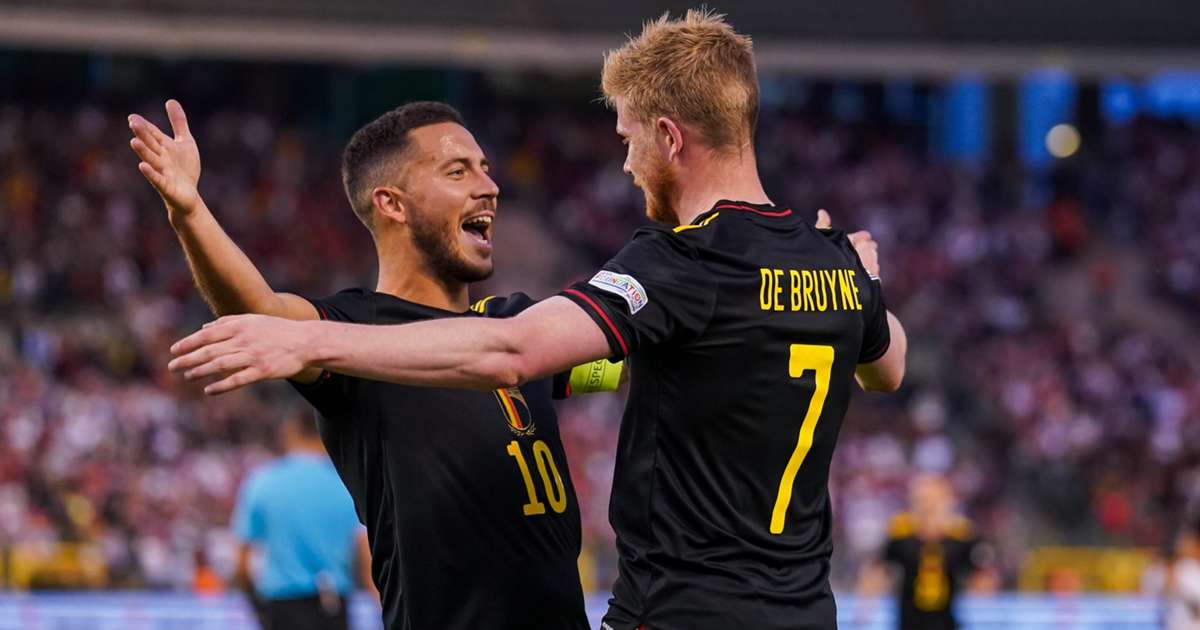 Belgium stars Eden Hazard and Kevin de Bruyne celebrate a goal in a past match for Belgium in the FIFA World Cup in 2018. The duo have both been selected for the 2022 FIFA World Cup. | PHOTO: Courtesy |

The Red Devils have ended five of the past seven years at the top of the FIFA rankings, though they suffered quarter-final eliminations at the past two European Championships.

Belgium were also knocked out at the same stage in the 2014 World Cup in Brazil before reaching the semi-finals of Russia 2018, where they were beaten by eventual winners France.

Hazard, who has endured a difficult time in Madrid following his big move from Premier League side Chelsea, believes Qatar will be Belgium’s last opportunity to succeed with the current star-studded squad.

“I keep smiling. There are people who doubt my qualities, but not me and we will see them again,” the 31-year-old said.

“For us the World Cup is the last chance to show that we can still win something with this generation. It will be complicated, but we will give our all.”

Hazard suggested “it is possible” Qatar could be his last World Cup with Belgium and says he has no intention of leaving Madrid by his own choice any time soon.

Eden Hazard in action during a past match for Belgium national team, the winger has attributed the 2022 FIFA World Cup will be their last chance for the golden generation. | PHOTO: Courtesy |

“I don’t want to leave Real Madrid. The answer is clear, but it’s not just up to me,” he added.

Madrid coach Carlo Ancelotti has previously stated Hazard, who has started just one LaLiga game this season, is aware of the reasons for his lack of minutes with fierce competition for places.

The former Chelsea winger has struggled with injuries and fitness issues following his arrival in June 2019.

Hazard has managed just 29 starts in his four LaLiga seasons with Madrid, who trail Barcelona by two points.

Belgium will kickstart their bid for the 2022 FIFA World Cup trophy on Wednesday November 23 when they take on Canada before clashing against Africa giants Morocco on Sunday 27 and then finishing their Group F matches with a big one against 2018 FIFA World Cup finalists Croatia on Thursday December 1.