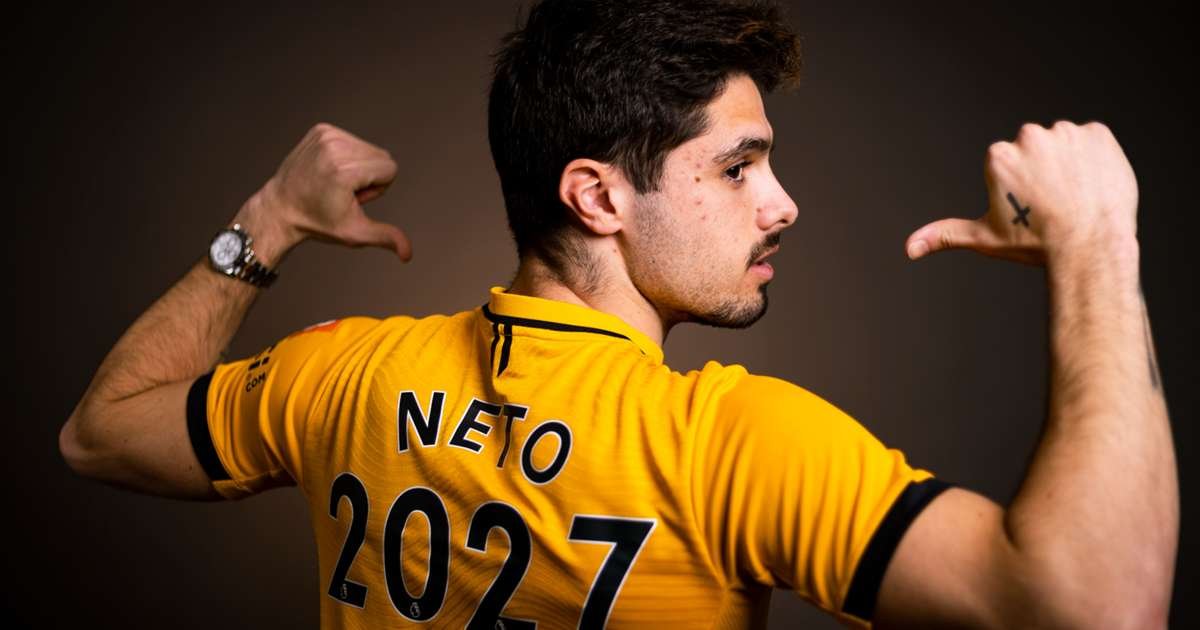 Wolverhampton Wanderers winger Pedro Neto has signed a new deal with Wolves that will keep him at Molineux until 2027.

The Portugal international only made his return to action for the Premier League club in the recent 2-1 win against Leicester City having been out since April 2021 with a knee injury.

Wolves announced on Wednesday, March 9 – which also marked Neto’s 22nd birthday – that he had put pen to paper on a long-term deal.

Wolves forward Pedro Neto celebrating after scoring in a past match for Wolves. | PHOTO: Getty Images |

Neto joined Wolves from Braga in 2019 after spending two seasons on loan at Lazio in a double deal that also saw midfielder Bruno Jordao arrive in the Midlands.

The winger has scored eight goals in 64 Premier League appearances (40 of them being starts), and also bagged on his debut for the Portugal senior team in a 7-0 win against Andorra in November 2020.

Only 10 players in the Premier League created more chances than Neto’s 61 in the 2020-21 season, and only five attempted more dribbles than his 143.

He also supplied plenty of crosses in that campaign, with just five players averaging more per 90 minutes than Neto’s 7.21, and only four achieving better than his average successful crosses per 90 of 2.08. 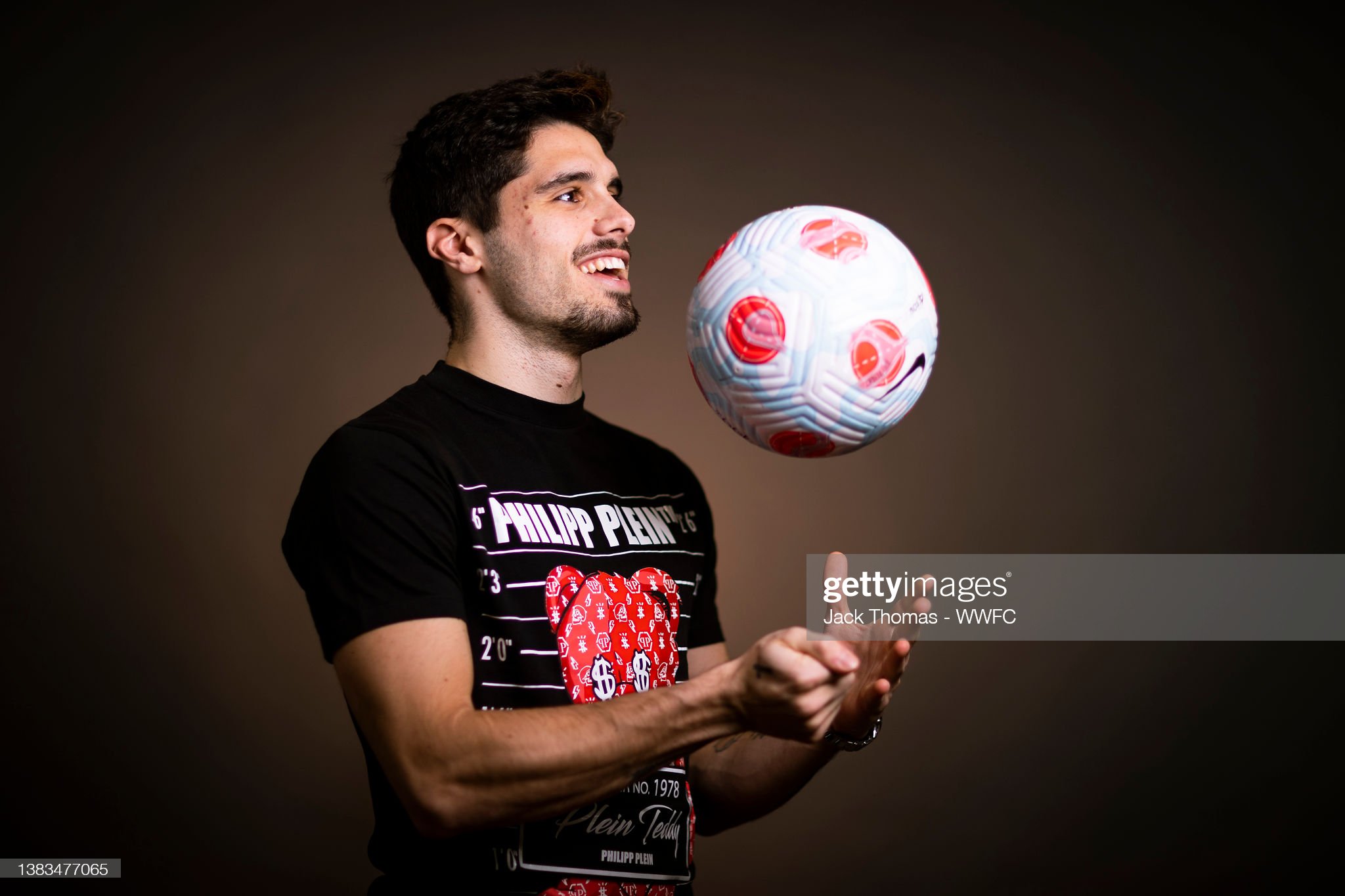 Wolves boss Bruno Lage expressed his happiness at the news during a media conference ahead of Thursday’s clash with Watford, saying: “We want to go in a way where we keep our best players, to build a strong team in the future to fight for different things.

“Pedro is one of our best players, I’m happy twice because it was his birthday, he has recovered, he had some minutes, and he’s renewed his contract.

“He deserves it, he started his job here with Nuno [Espirito Santo] and I hope I can bring him to the same level or to continue to improve.

“He’s a good kid, a massive player, and I hope he can stay with us and play at his level as soon as possible.”