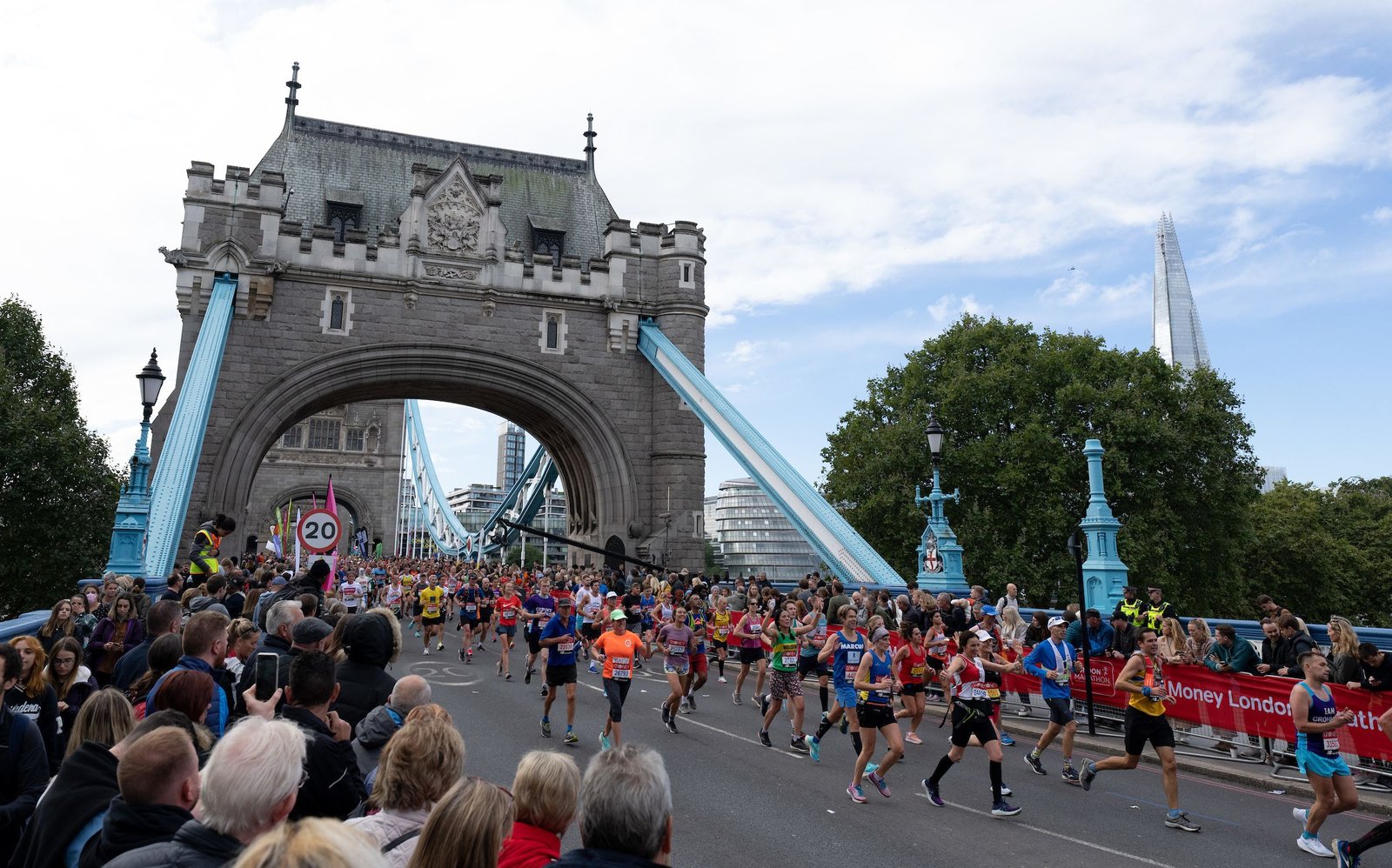 London Marathon prize money is a key motivation for a dozen athletes across the world who run here every year.

With its global fame, you can imagine how well it pays. It doubles up as it is the second-largest annual marathon in the UK after the Great North Run in Newcastle. British sportsmen Chris Brasher and John Disley are the brains behind it.

In 1981, the first batch of runners participated in the premier edition of the marathon. It always went down in April but was moved to October in 2020, 2021, and 2022 owing to the COVID-19 pandemic.

The track, which is generally flat, circles the River Thames. It begins at Blackheath and ends at The Mall. This marathon consists of several different events as follows.

However, it is the professional long-distance races for men and women that carry questions about the London Marathon prize money. Worth to note is that each category has a prize award. 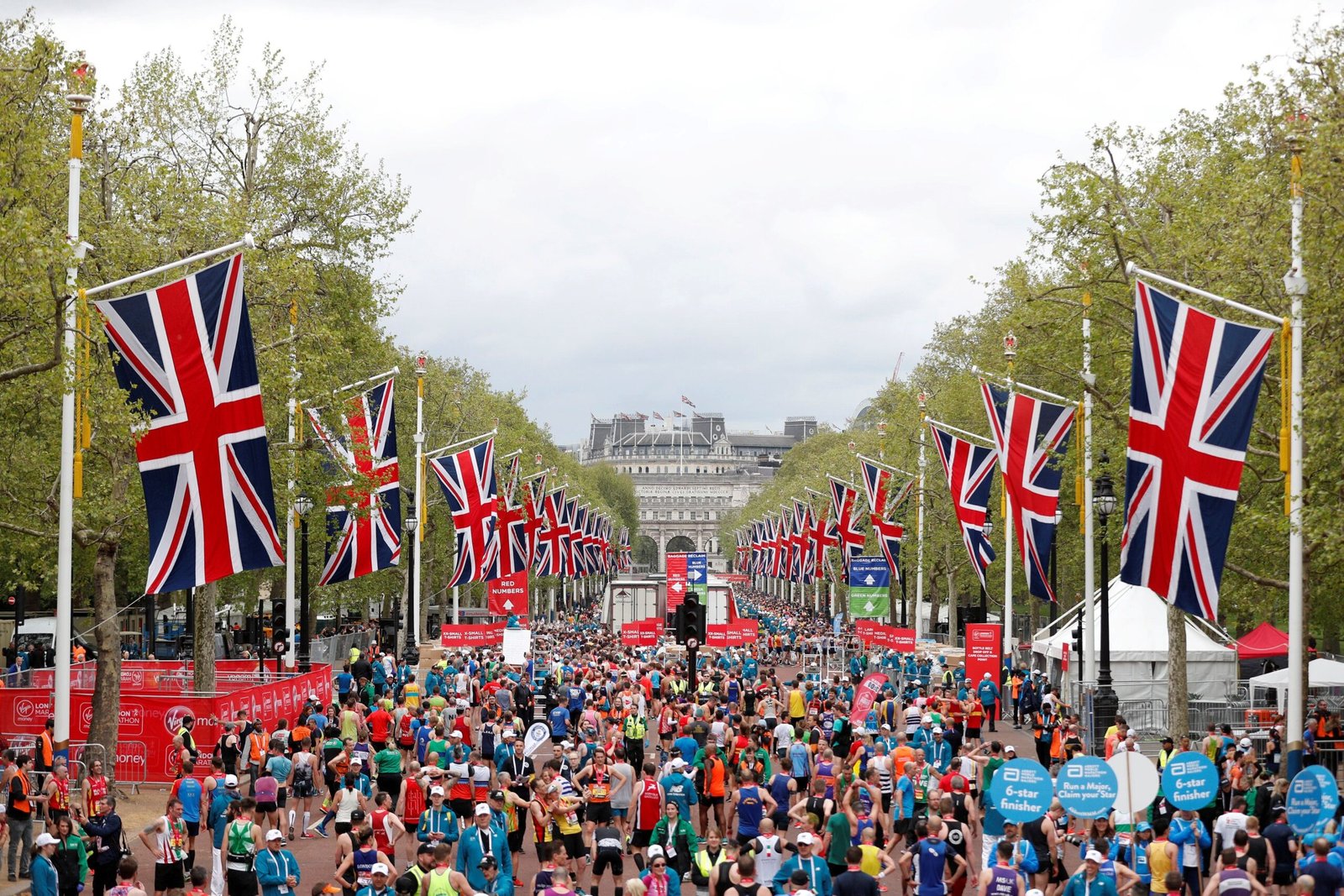 WHAT’S THE PRIZE MONEY FOR WINNING THE LONDON MARATHON?

For professional runners, getting in this race means your life can change in just 26.2 miles. The winner in the men’s and women’s categories respectively takes home.  $55,000.

WHAT IS THE HIGHEST PAYING MARATHON?

The Boston Marathon ranks as the highest-paying marathon at $150,000.That’s why internationally renowned athletes compete for an entry sport at this marathon.

Since there are so many elite runners from Africa, the prize money at marathons is crucial. They see competitiveness and the race against time as being more important than the atmosphere or views along the course.

Only the fastest competitors in the field are compensated with alluring prizes that make it possible to practise the sport professionally over the long term. The prize money can be greatly raised by breaking world records, course records, and time bonuses.

Besides the Boston Marathon paying the highest prize money, an athlete also gets a further $500,000 for breaking the marathon world record. This is a cardinal incentive that comes in handy by breaking any record in any of the popular marathons across the world.

Here is what they pay as prize money to winners. 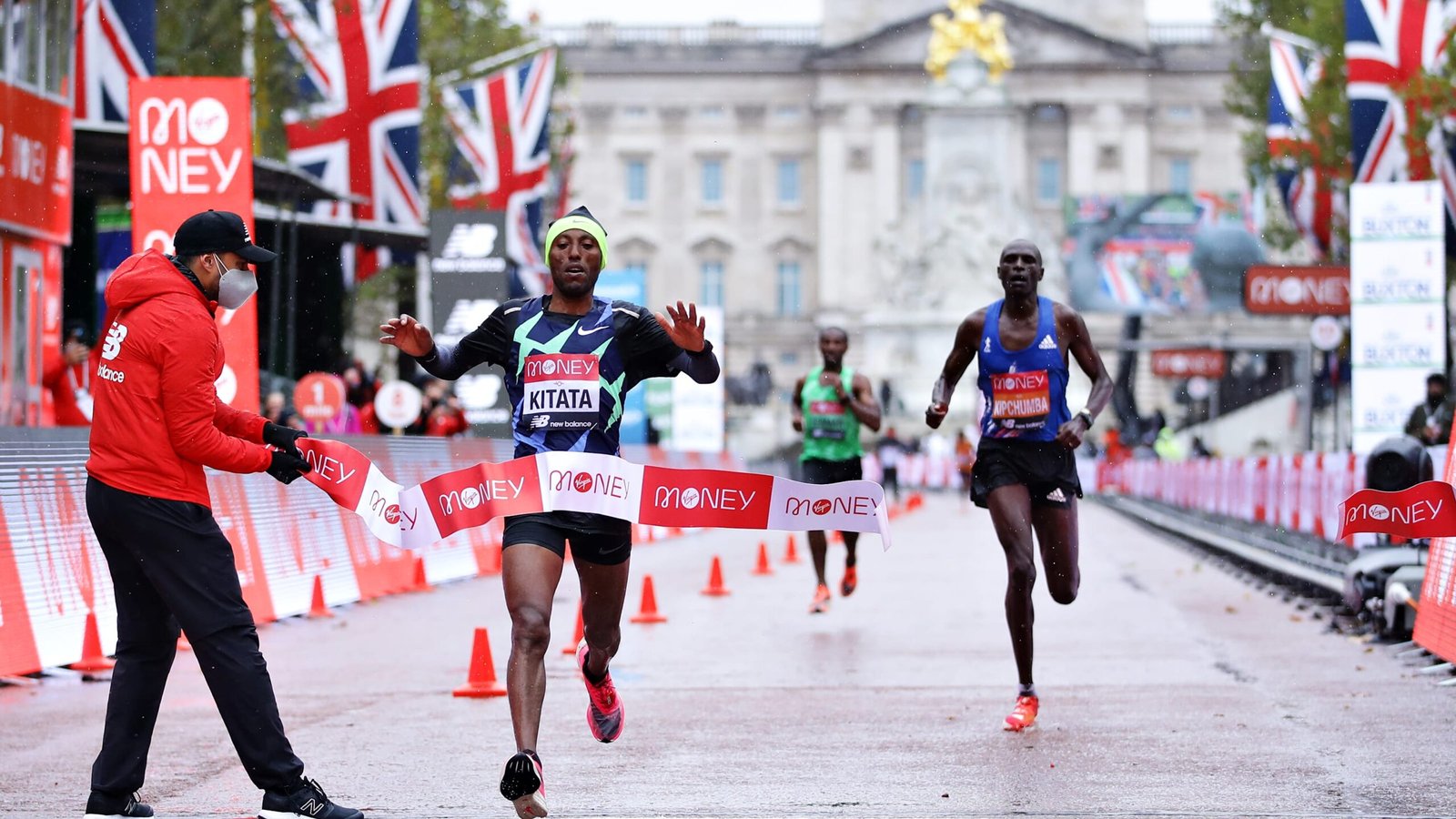 CAN ANYONE RUN THE LONDON MARATHON?

While still on the London Marathon prize money subject, not everyone is eligible. There are a set of conditions you must fulfill before participating.

To begin with, you must be a resident of the UK and a member of an athletics club affiliated with British Athletics. In addition, you must have completed a marathon or half marathon with a time that qualifies you for the championship.

This elite event has been a part of the World Marathon Majors, a series of six of the best marathon competitions in the world, since 2006. Several athletes broke the marathon’s record seven times.

Among them is Eliud Kipchoge who is a four-time champion. Other record breakers include:

From 2023, the race will revert to normal timing in the spring which is in April.