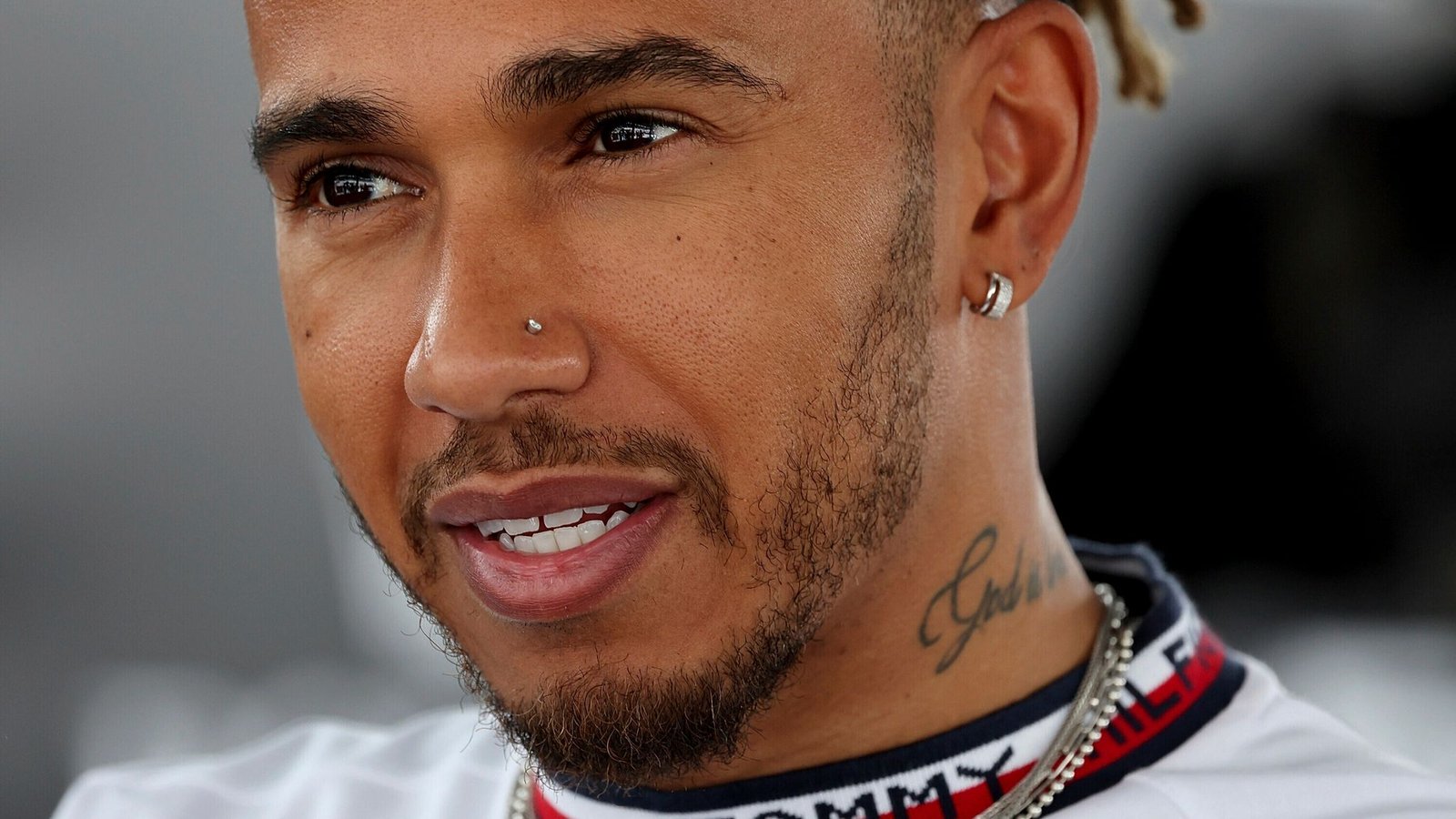 Lewis Hamilton terms the controversy about his nose stud at the Singapore Grand Prix absurd.

Mercedes team was fined $24,731 by FIA citing non-compliance by Hamilton after signing a scrutineering document stating that Hamilton would comply with the requirements not to wear jewellery.

As the only driver with a considerable number of piercings, Hamilton indicated at the beginning of the season that he felt singled out by the FIA over the matter.

On Saturday, though, he insisted that he “wasn’t attempting to make a statement,” saying that he was re-adopting the stud at the recommendation of his physicians following a series of health scares.

He says that these rules by FIA spelt out at the beginning of the 2022 season came even without realizing that he wore the nose stud all through his life. 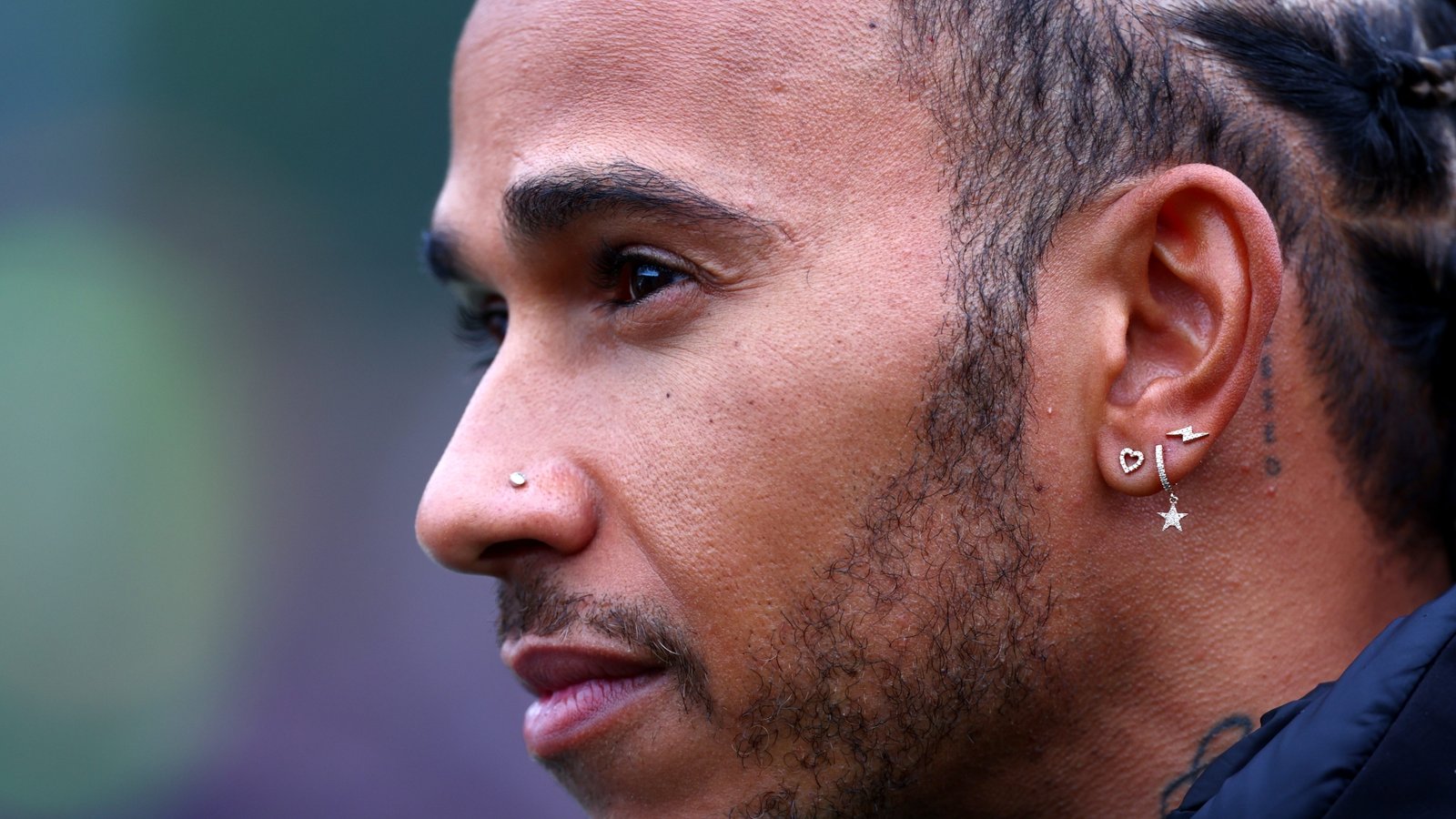 They made an exception for him nevertheless for a few races while looking for a solution. He had it removed and started inserting and extracting it to see if it would help. Because of that, it became infected and it became painful after a bleeding blister on the bridge of his nose developed.

Hamilton explains that he provided FIA with this information and let them know of his treatment process. His doctor advised him to keep the stud after developing pus and another blister.

He was slowly healing since then with it on. Now, the seven-time Formula One champion says no one ever thought they would discuss anything so trivial.

The issue arose this season following years of jewellery being accepted in Formula 1 despite it being against the regulations for nearly 20 years.

Hamilton said he did his best to resolve all of this but it hasn’t worked at all. FIA explained to him that metal conducts heat, so it’s best to stay clear of any metallic elements when racing.

However, he questioned why their racing suits are covered with metallic zips and buckles. Given all this, he finds it all comical in the least adding that the stewards’ job is to keep everyone safe and his nose stud isn’t a safety concern.

F1 drivers have been prohibited from donning jewellery during races since 2005, although the FIA did not begin strictly enforcing this regulation until the 2022 Australian Grand Prix. 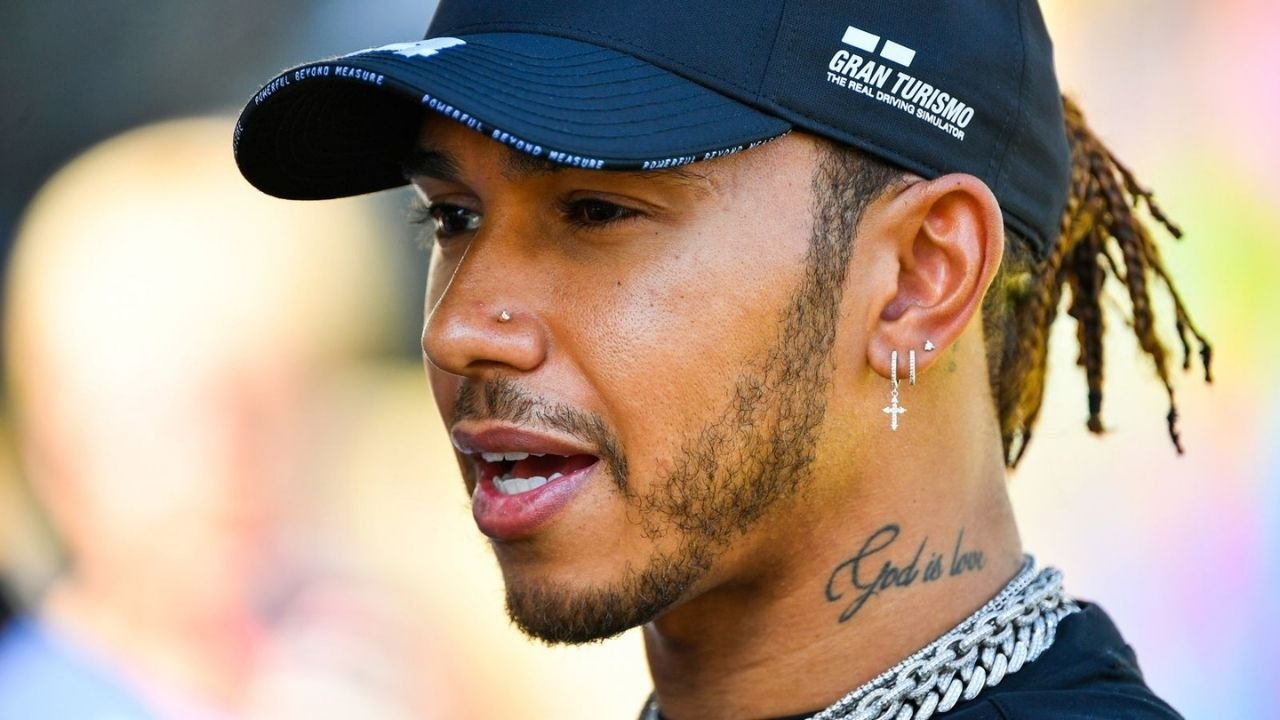 The ban exists, according to the FIA, to ensure the safety of drivers since wearing jewellery might compromise the effectiveness of fireproof gear and make it more difficult to exit a burning vehicle.

The weekend was overshadowed by another scandal, involving Red Bull and Aston Martin teams for exceeding the budget cap from the previous year.

The general consensus among F1 teams is that neither Red Bull nor Aston Martin will receive a certificate of compliance from the FIA on Wednesday.

Aston Martin in a statement said that they are in discussions with the FIA to get certification following the claims.