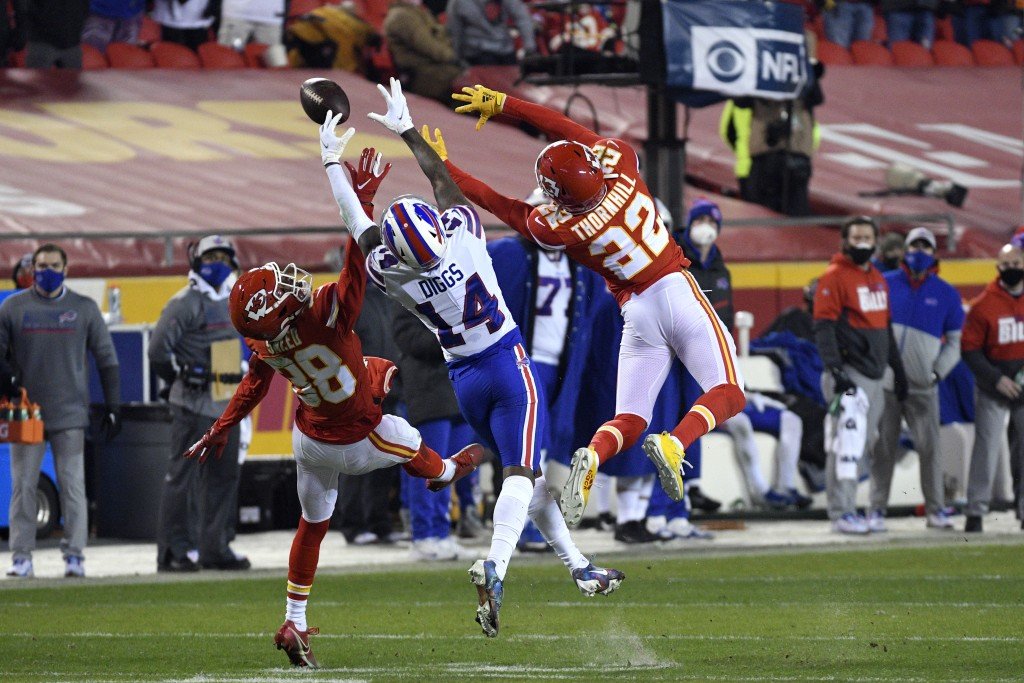 The Buffalo Bills-Kansas City Chiefs Week 6 showdown at Arrowhead was one of the most highly-anticipated regular season games ever, and it did not disappoint.

Josh Allen and Patrick Mahomes, arguably the two best quarterbacks in the game right now, each put on MVP-caliber performances. But in the end, Josh Allen’s go-ahead strike to Dawson Knox (with 1:04 remaining) and Taron Johnson’s late interception off Mahomes proved to be the differences. 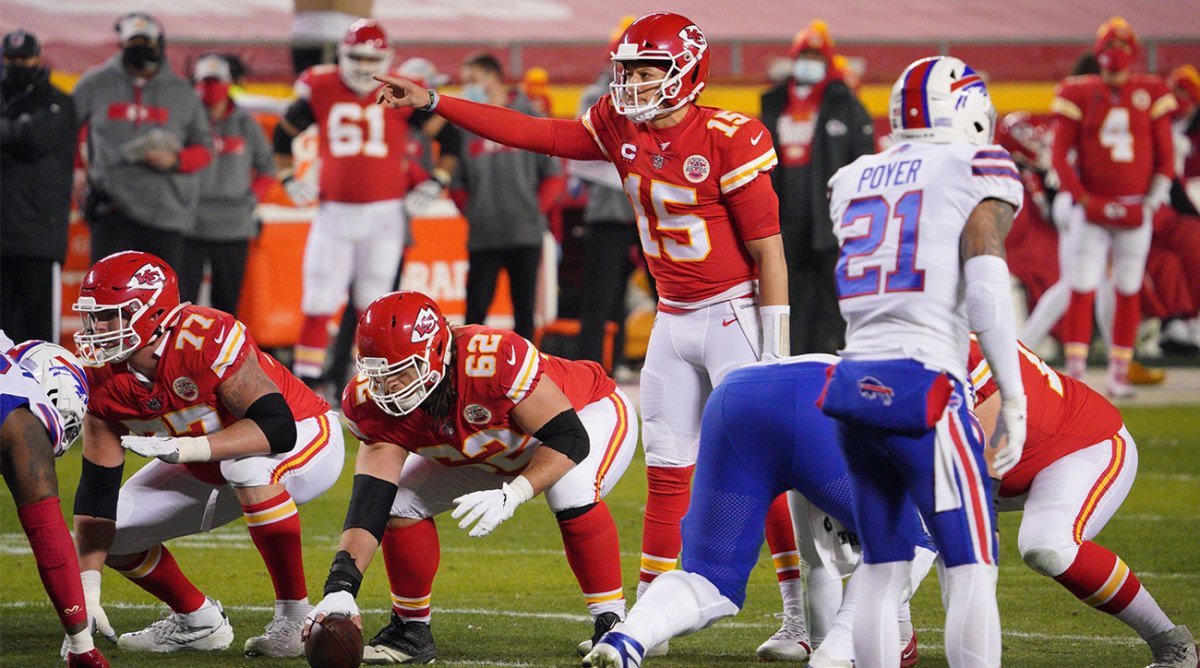 The banged-up Kansas City secondary had no answers for Allen, who completed 27 pass attempts for 329 yards and three touchdowns. Mahomes had 338 passing yards and two touchdowns, but the opportunistic Buffalo defense managed to pick him off twice.

Sports betting launched in The Wheat State back in September, ahead of the Chiefs’ 2022 regular season campaign. Customers can read up on the different available sportsbooks and check out the many special sign-up promos at Bet Kansas. These offers include risk-free wagers of up to $1,000 from FanDuel and BetMGM and four risk-free bets of up to $200 each from PointsBet.

This was an emotional win for the Bills, who picked up their second straight regular-season win at Arrowhead. Of course, the Chiefs took care of business against Sean McDermott’s squad in the 2020 AFC Championship and 2021 AFC Divisional Round games.

Mahomes may be 2-0 vs. Allen in the playoffs, but on Sunday, the latter became the first quarterback to beat the 2018 league MVP twice at Arrowhead (Buffalo won here in Week 5 of last season). It’s only October, but it already feels like these two clubs are destined to meet again in the postseason.

The bottom line: The Bills reminded everyone that they’re more than capable of going toe-to-toe with the team that has hosted the last four AFC Championship Games. Now it’s up to KC to learn from it and be better prepared for a potential January meeting with the Bills.

Patrick Mahomes Says Chiefs’ Loss Will “Be Good To Learn From”

As previously noted, Allen became the first quarterback to beat Mahomes twice on the road. Justin Herbert of the Los Angeles Chargers also has two wins at Arrowhead, but the first came in a meaningless Week 17 game when Mahomes and other key Kansas City starters were rested.

Sunday was especially a tough loss for the Chiefs because Buffalo now holds the head-to-head tiebreaker for potential postseason seeding.

The 5-1 Bills are essentially two games up on the 4-2 Chiefs for the top seed in the AFC. So it’s already very likely that KC will have to win in Buffalo if they advance to their third Super Bowl in four years.

But Kansas City’s star quarterback tried to look at Sunday’s tough loss from a positive perspective.

“It’ll be good to learn from but right now it stinks for sure,” Mahomes said after the game, per Aaron Ladd of KSHB 41 News.

The Chiefs are still sitting pretty at 4-2. Remember that they already had four losses (3-4) through seven weeks a season ago. The Las Vegas Raiders and Denver Broncos have been tremendous disappointments through six weeks, and the Los Angeles Chargers are struggling with injuries on both sides of the ball.

The AFC West is still Kansas City’s to lose, and they’re still in a great position to finish as a top-two seed in the conference. 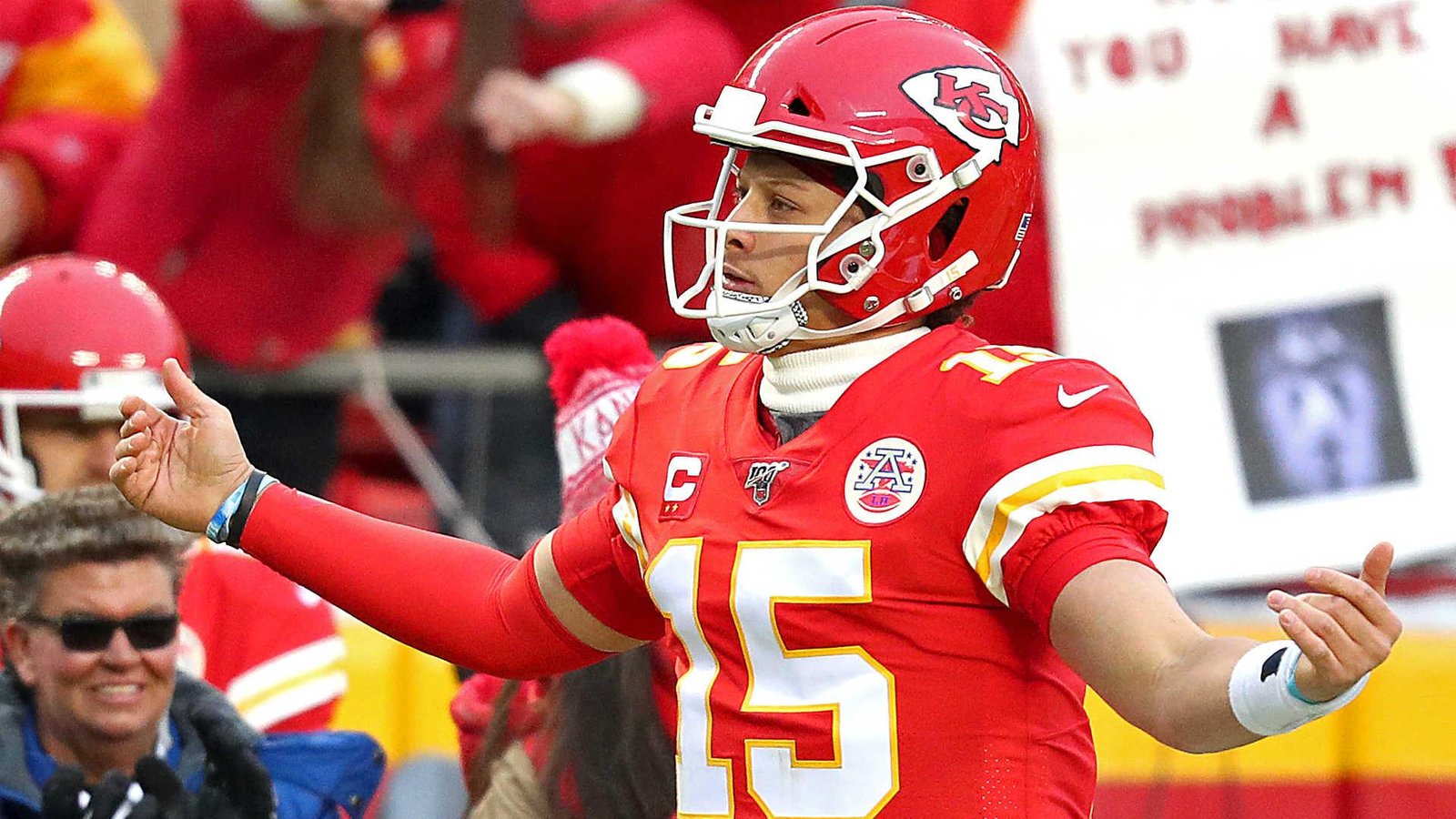 Like Kansas City, the 49ers are coming off a disappointing Week 6 loss. They fell 28-14 on the road to the heavy underdog Atlanta Falcons, dropping Kyle Shanahan’s squad to 3-3 through six games.

Kansas City has opened as a slight favorite over the Jimmy Garoppolo-led 49ers. DraftKings lists the Chiefs as the 2.5-point favorites, and FanDuel has the visitors as the three-point favourites.

This will be the first meeting between Joe Montana’s two former teams since Super Bowl 54 when the Chiefs stunned the 49ers by rallying for 21 unanswered fourth-quarter points to win 31-20 to end the franchise’s 50-year Super Bowl drought.

The 49ers enter Week 7 in a three-way tie for the NFC West lead with the Seattle Seahawks and defending champion Los Angeles Rams. The Rams are on a bye, so a San Fran win and a Seattle loss to the Chargers would move Shanahan’s group back atop the division standings.

Karim Benzema wins the 2022 Ballon d’Or award
The man who clapped for Ronaldo finally gets his, Karim Benzema