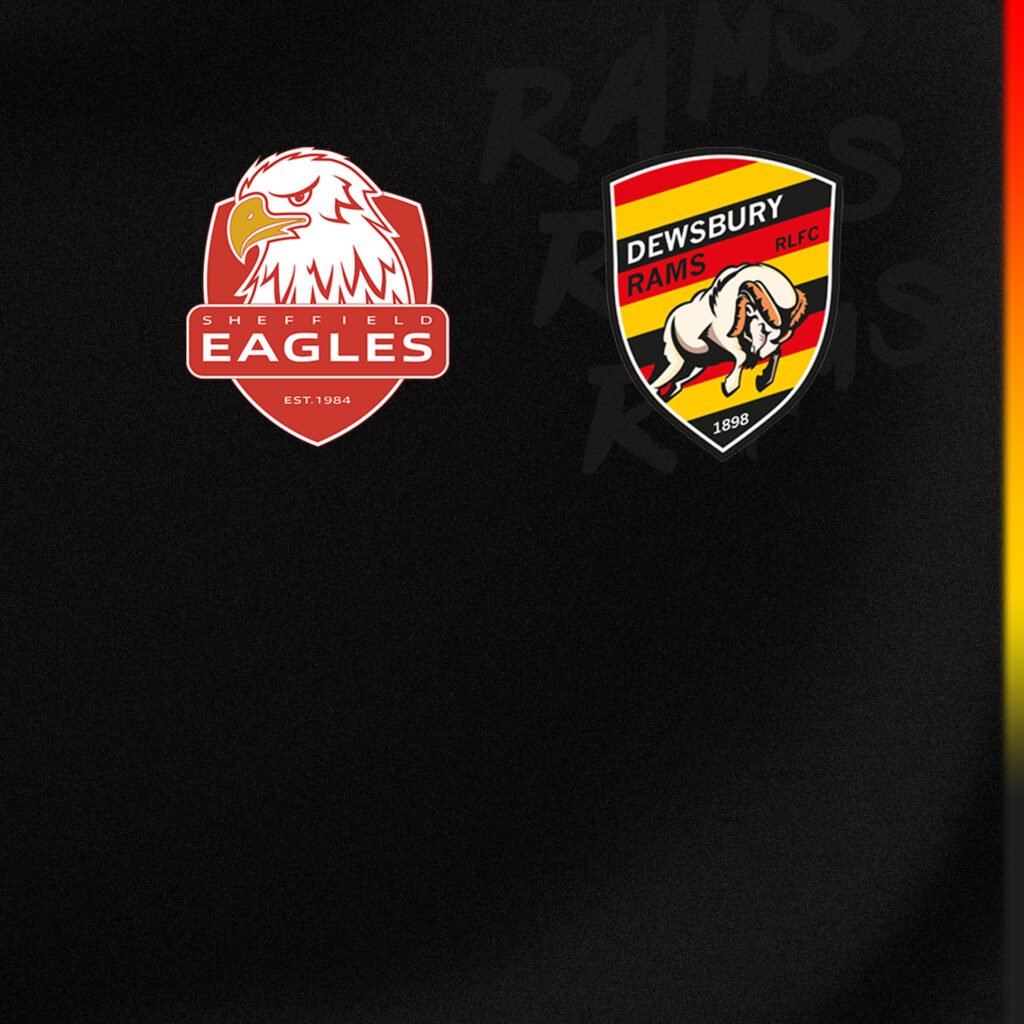 The eagerly awaited match between Sheffield Eagles and Dewsbury Rams that was postponed due to the death of Queen Elizabeth ii will now be held on Wednesday 14th Sept 2022 at the Olympic Legacy Park.

Dewsbury Rams through a statement on Monday confirmed the new date for the match saying that the match will kick off from 19:30hrs.

“Our game against Sheffield Eagles which was postponed due to the death of Her Majesty, Queen Elizabeth II will now take place on Wednesday 14th September, kick-off at 19:30”. Stated the statement.

The match that was previously planned to be held on 9th September 2022 was postponed due to the announcement of Queen Elizabeth’s demise that was made on 8th September evening causing the date rearrangements.

“The match which was originally scheduled to take place on Friday 9th September postponed due to the announcement of Queen Elizabeth’s passing on Thursday evening”. Dewsbury Rams added.

All the tickets purchased for the previous date are still valid and will still be used on Wednesday’s match.

“All the tickets that were purchased for the previous date of Friday 9th September are valid”. Added the statement.

Spectators who bought the tickets for the previous date and are not able to attend on Wednesday are guided on how they will be refunded.

“If you bought a match ticket for last week but cannot attend on Wednesday, please email info@sheffieldeagles.com for assistance on how to get a refund”.

Tickets for Wednesday will be open for sale from Monday from 5.45 pm and will be also available on eagles.mysportstickets.co.uk.

The tickets will be as well be sold physically on match day.

She died after serving for up to 70 years leading the U.K. to enter 10 days period of national mourning.

The demise of Queen Elizabeth ii also saw the Premier Leagues last weekend matches postponed as a sign of respect to the Queen.

The postponement of the matches that were set for Saturday and Monday were taken after organizers and other shareholders’ meeting that was held on Friday.