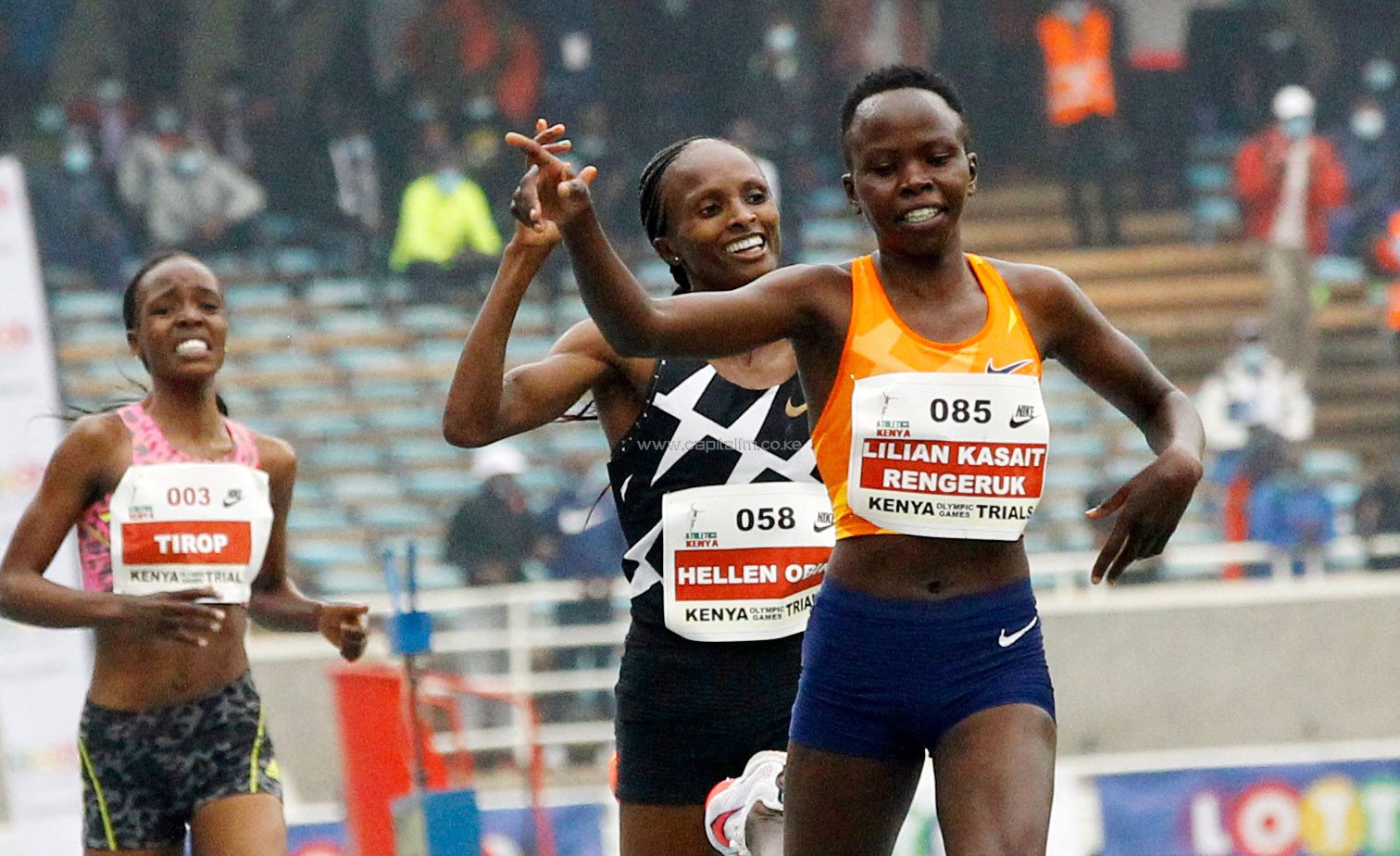 Kenyan athlete Irene Kasait, the 2017 World Cross Country Championship bronze medallist has been slapped with a 10-month ban by the Athletics Integrity Unit for a doping offence.

The decision was reached after the 25-year old admitted to the offence. She has been banned because of an Adverse Analytical Finding for Letrozole, which is a Specified substance, prohibited at all times.

Letrozole inhibits this process, which reduces the amount of estrogen in the body.

Mostly used by athletes as a masking agent

According to the AIU, Kasait who has represented Kenya at the World Championships on numerous occasions was notified of the potential anti-doping rule violation on February 16 after a sample from an out of competitions test came back positive on January 20.

She was given a notice to respond on February 23, a week after the positive test. She then chose to enter into a Case Resolution Agreement with the AIU.

She admitted to committing the Anti-Doping Rule Violation and agreed to be sanctioned for the ADRVs with a period of Ineligibility of 10 months.

“Taking into consideration how promptly the Athlete admitted the ADRVs upon notification in the specific circumstances of this case, the Parties agree that the period of Ineligibility shall be backdated so the Athlete will serve one-half of the 10-month period i.e., five months, from the date of the Case Resolution Agreement (19 September 2022) pursuant to Rule 10.8.2 ADR,” a statement from the AIU read.

With that, her suspension was backdated to April 19, 2022 and will now toll to 18 February 2023. Also, all her competitive results from 20 January 2022 are disqualified with all resulting consequences, including forfeiture of any medals, points and prize money.

As she has already admitted to the Anti-Doping violation, the sentence slapped on her cannot be appealed.

The latest news of a Kenyan athlete being sanctioned further continues to put Kenya on the watch with numerous positive cases being picked out.

Boston and Chicago Marathon champion Lawrence Cherono is the most recent Kenyan athlete to be caught in the web and he currently remains provisionally suspended for the presence/use of a Prohibited Substance (Trimetazidine).

Philemon Kacheran and Eglay Nalianya are the other prominent Kenyan athletes who are provisionally suspended.

At the Olympic Games in Tokyo last year, sprinter Mark Otieno was flagged down just before his race and his case is currently on at the Disciplinary Tribunal and he awaits a ruling.

Athletics Kenya has continuously vowed to fight the vice and most recently took the war to foreign agents and coaches who they suspect are part of a ring that is pressing on with the vice.