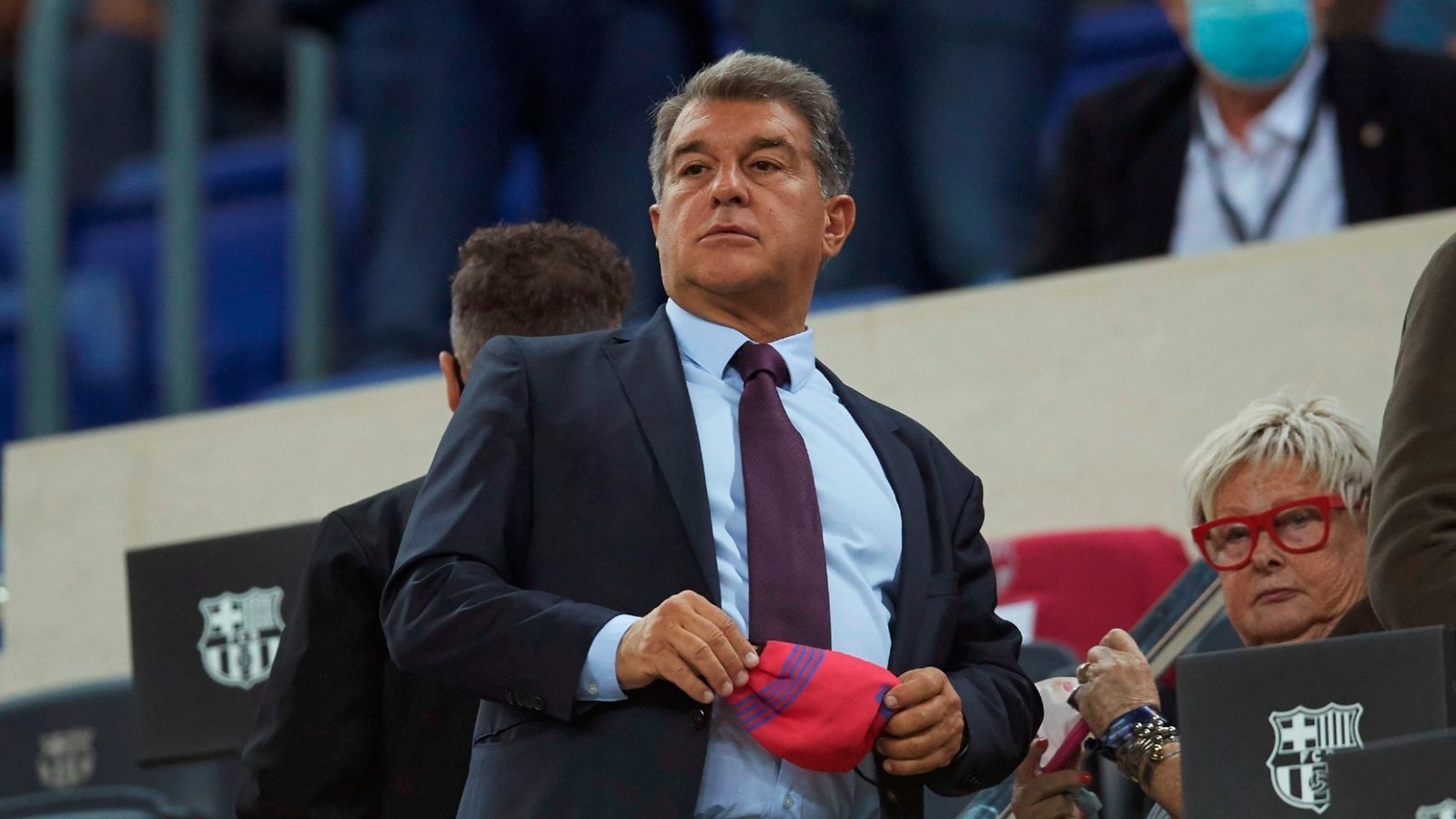 Forbes values Barcelona at $5 billion, making Barcelona the second most valuable soccer team in the world.

The club announced early in the week that its annual revenue was 1.017 billion euros ($1 billion). Its board of directors set an operating income budget of 1.255 billion euros ($1.2 billion) for the current campaign.

HOW DID BARCELONA MAKE PROFITS? 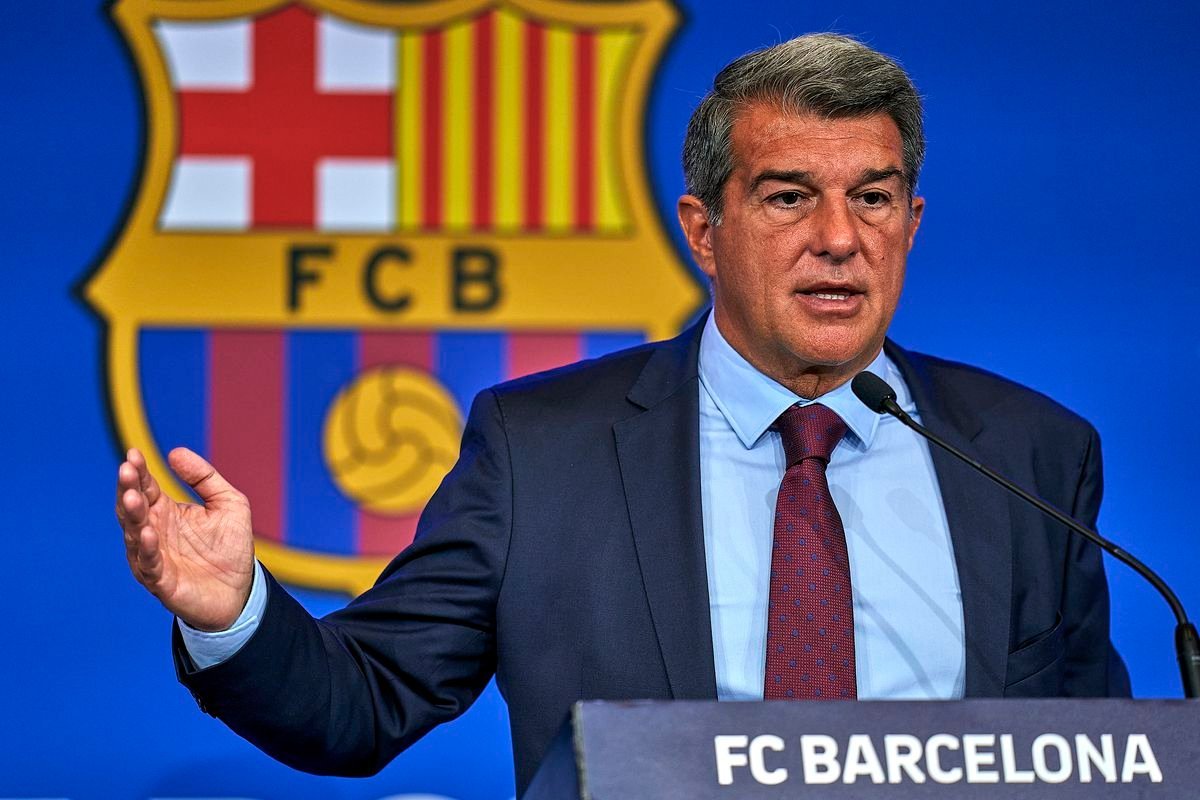 After the Catalan side sold off portions of assets to mend their finances, LaLiga increased Barcelona’s expenditure limit by 800 million euros ($792 million) earlier this month.

Barcelona sold 25% of its domestic TV rights to the U.S. investment firm Sixth Street for the next 25 years in two transactions for over 500 million euros ($495) to help offset losses and meet LaLiga’s financial fair play regulations.

In March, the club signed a multiyear sponsorship contract with music streaming service Spotify and raised an additional 200 million euros by selling a combined 49% of Barca Studios in two separate transactions.

Barcelona was in turmoil and at the centre of a massive transfer story with Lionel Messi’s departure to PSG in 2021.

However, despite unending troubles, the Catalan giants continue to produce as much income as any non-Real club. First, Messi moved to PSG with their star player a Champions League defeat and missed out on the La Liga championship.

Despite all the financial troubles, Barcelona remains among the world’s richest football clubs. With a $692 million revenue forecast for 2021, its net worth sits at $5 billion.

As of the sixth game, Barcelona has 16 points, just two behind Real for first place in LaLiga.

WHY DID BARCELONA GO BROKE?

Barça spent around €150 million on Robert Lewandowski, Raphinha, and Jules Kounde throughout the offseason. It also signed Andreas Christensen, Franck Kessie, Hector Bellerin, and Marcos Alonso for nothing.

The CEO said Laporta and his new board of directors found a club marred by technical insolvency. Reverter claimed that the new administration found debts and obligations totalling $1.55 billion in euros.

The club was struggling to pay everyone’s salaries, thus there was no operating cash flow. This triggered the necessity for refinancing.

One of the reasons the club couldn’t offer Lionel Messi a new contract was because the new administration had to completely reorganize the club’s finances. It significantly had to cut its workforce in order to start getting back in shape.

Messi ultimately decided to join Paris Saint-Germain. Reverter stated that the team will stake its future on the young players from Barcelona’s renowned “La Masia” academy.

This will return Barcelona to where it belongs. Barcelona reported losses of 481 million euros ($554 million) at the conclusion of the fiscal year 2020–21. 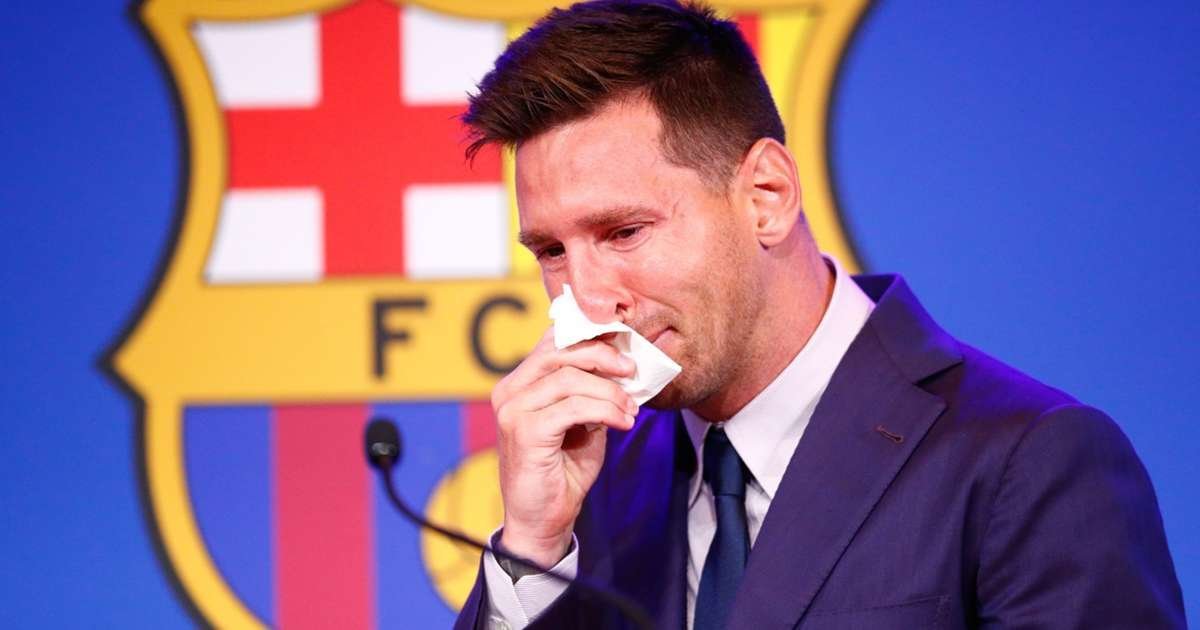 They were driven by both diminishing revenues and the failure to manage spending. The club reported that revenues were 631 million euros ($728 million), which was “far below the 828 million euros ($955 million) set in the budget.

The LaLiga Club CEO noted that the audit took longer than anticipated because various documents, including deleted emails, couldn’t be located.

The club cited a six-fold increase in financial expenditures as well as an increase in administrative and player payroll costs as the primary causes of its financial difficulties.

Reverter used the departures of Philippe Coutinho and Antoine Griezmann as examples of poor signings. This year, Griezmann returned to Atletico Madrid on loan so the team could free up some salary cap space.

Reverter said that the team had broken its obligations to banks, the Spanish league, and UEFA. Additionally, he claimed that the Camp Nou Stadium and other club facilities had not been adequately maintained.

The coronavirus epidemic, according to Bartomeu, is largely to blame for the club’s financial difficulties. Reverter claimed that the pandemic’s impact had been estimated at 108 million euros ($124 million), which did not adequately explain the club’s dire financial predicament.