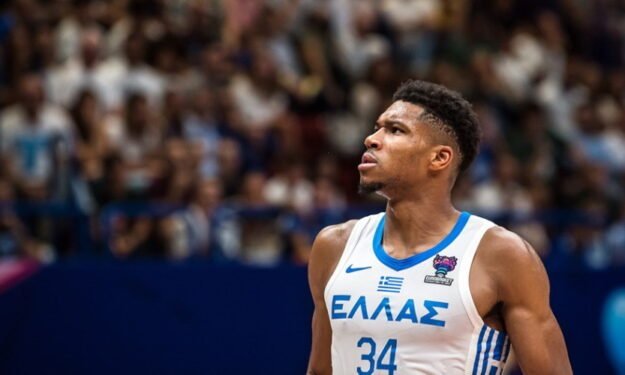 Giannis Antetokounmpo has lit up the 2022 Eurobasket, the NBA star recorded 27 points and 10 rebounds as Greece advanced to a quarterfinal matchup with host Germany.

Antetokounmpo slammed a 3-pointer with 31 seconds left to seal matters for Greece, which beat the Czech Republic 94-88.

It was the fourth and final game of the day — an analytical odd day in Berlin, where all four winners scored exactly 94 points. The four losing scores recording 86, 86, 86 and 88.

Giannis Antetokounmpo in action for the Greece national basketball team in the 2022 Eurobasket. | PHOTO: Getty Images |

Serbia and reigning two-time MVP Nikola Jokic were among the losers, as the favorites to win the tournament were upset by Italy 94-86.

Marco Spissu recorded 22 points and Nicolo Melli added 21 for Italy, which got 19 from Simone Fontecchio and 16 from Achille Polonara. Jokic led all scorers with 32 points for Serbia, plus he recorded further 13 rebounds. He made 8 of 14 shots from the field; his teammates combined to shoot 18-for-47 – which attributed to 38%.

Italy will play France in a quarterfinal game on Wednesday.

Earlier on in Sunday, Lauri Markkanen scored 43 points to assure Finland of its best EuroBasket result in 55 years after it knocked off Croatia 94-86.

Shawn Huff’s 3-pointer with 4:25 left put Finland ahead to stay, Markkanen’s layup capped a 10-0 game-deciding run and Finland topped Croatia for its first EuroBasket quarterfinal berth since 1967. Finland will play Spain on Tuesday, seeking its first semifinal berth at the European championships in 17 appearances.

Markkanen made 19 of 29 shots from the field, scoring 26 of his points in the second half. He also had nine rebounds for Finland, which got 17 points from Sasu Salin and 16 from Edon Maxhuni. The 43 points ties Markkanen for the eighth-highest scoring performance in EuroBasket history and the best by a Finnish player.

Bojan Bogdanovic scored 23 points for Croatia, which got 17 from Jaleen Smith, 12 from Dario Saric and 11 apiece from Krunoslav Simon and Karlo Matkovic.

Back in the 2022 Americup, the United States Basketball team didn’t head home from tournament empty-handed.

Gary Clark scored 18 points, and the U.S. rallied in the final minutes to top Canada 84-80 in the bronze-medal game on Sunday. 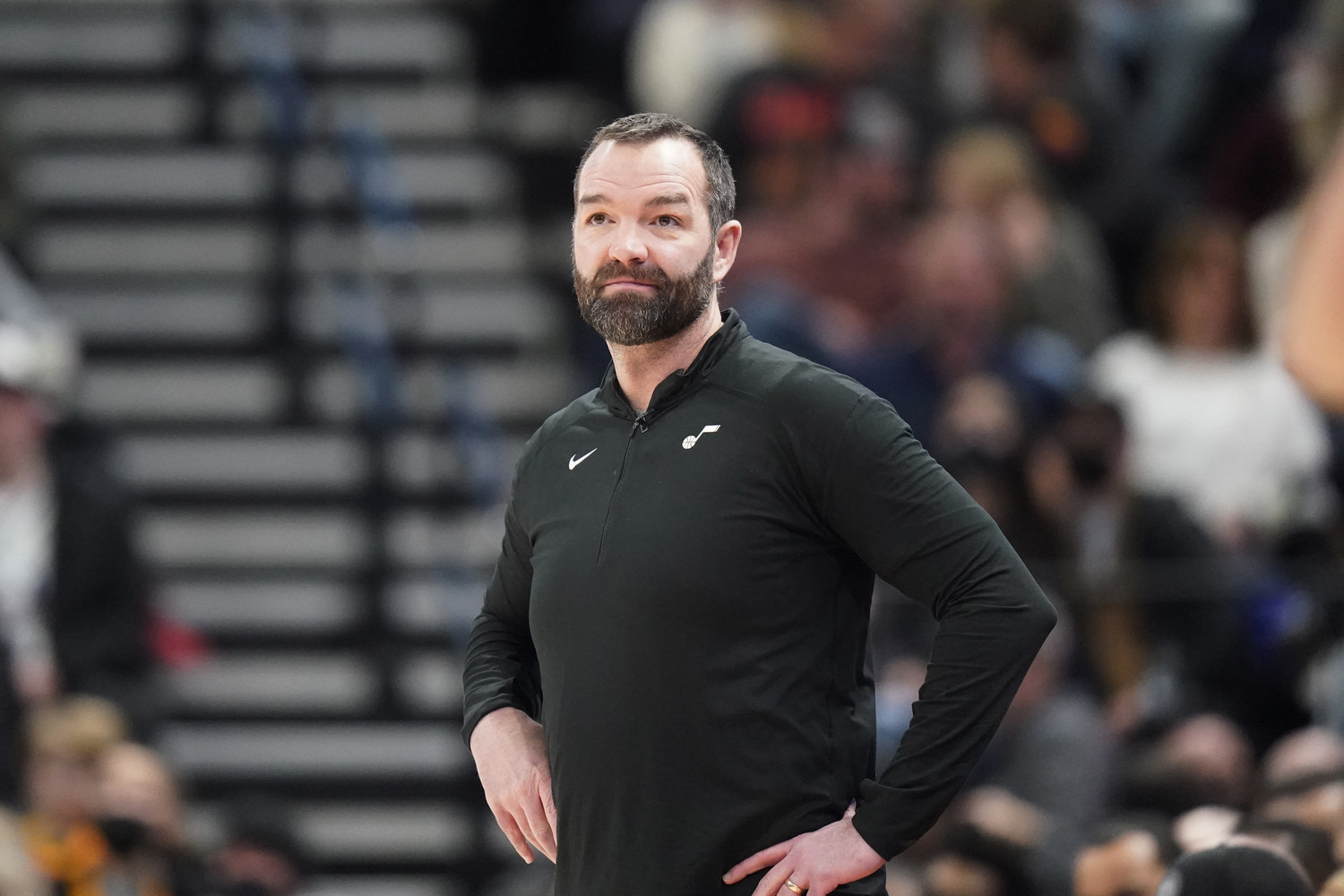 This was the ninth time in 11 appearances at AmeriCup — the championship of the FIBA Americas region, that the USA captured a medal. USA have won gold seven times, silver once and now have a bronze.

Canada was seeking a seventh medal in 19 appearances at the tournament but failed to do so.

Jodie Meeks — an NBA champion who spent 10 years in the league with seven teams — scored what may have been his final three points as a competitive player during that late run by the U.S. Meeks’ only points on the day came when he got fouled on a 3-point try and made all three of the free throws with 3:31 left, pulling the U.S. into a 71-71 tie.

Meeks is planning to retire and begin a coaching career. His teammates sent him out with a medal, and Clark’s layup with 1:43 left put the Americans on top for good.

“It’s definitely been an experience for our guys,” Clark said. “The weather’s nice. I think most guys were upset that they couldn’t get in the ocean because of sharks … but we’ve enjoyed our time here.”

Zylan Cheatham scored 16 for the U.S., while Craig Sword added 11 and Norris Cole led the team with eight assists.

Going home medalists, even though it wasn’t a higher-profile event like the Olympics or World Cup, wasn’t insignificant to the group of G League and internationally based players that the U.S. assembled for this trip.