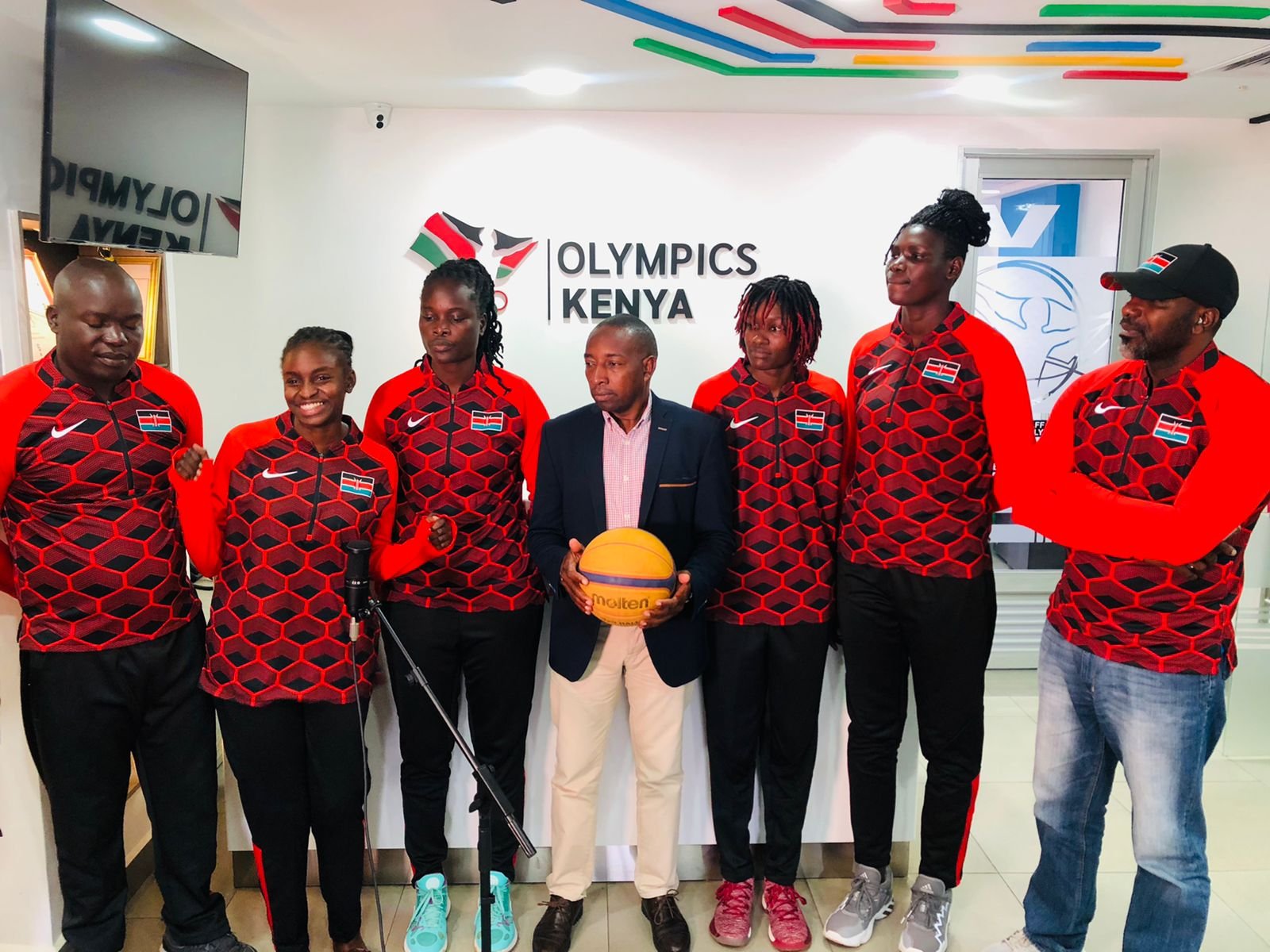 Kenya’s 3×3 Under-23 women’s team heads out to Constanta, Romania, ahead of their debut at the FIBA 3×3 U23 Nations League 2022. Kenya qualified after narrowly edging out Uganda in the Zone Five qualifiers staged in Nairobi in July.

The Nations League is the first stride in qualifying for the 2024 Paris Olympics, where the winner earns a direct ticket.

A total of 12 men and women’s team each will be heading to the Games and Kenyan will play in Pool D, alongside Japan and Lithuania. The top country in each pool qualifies for the quarters

The Kenyan team to Romania will be led by KPA’s Medina Okot who also represented Kenya’s senior team at the Commonwealth Games in Birmingham while it will be captained by Strathmore’s Alexandra Juma.

Zetech’s Jackline Kogo and Yvonne Okello of KPA will also make up the team which will be coached by Tony Ochieng.

“This is the biggest tournament straight from the Commonwealth Games. The team is very young, with the youngest player Madina Okot, 18 years of age, having gained experience in Birmingham. The motivation for the young team- we want them to learn to play this game and reach the biggest global stage in Basketball and that is the Olympics”, said Hilmi Ali, who is also the 3×3 National Coordinator and Vice-Chairman, Kenyan Basketball Federation. 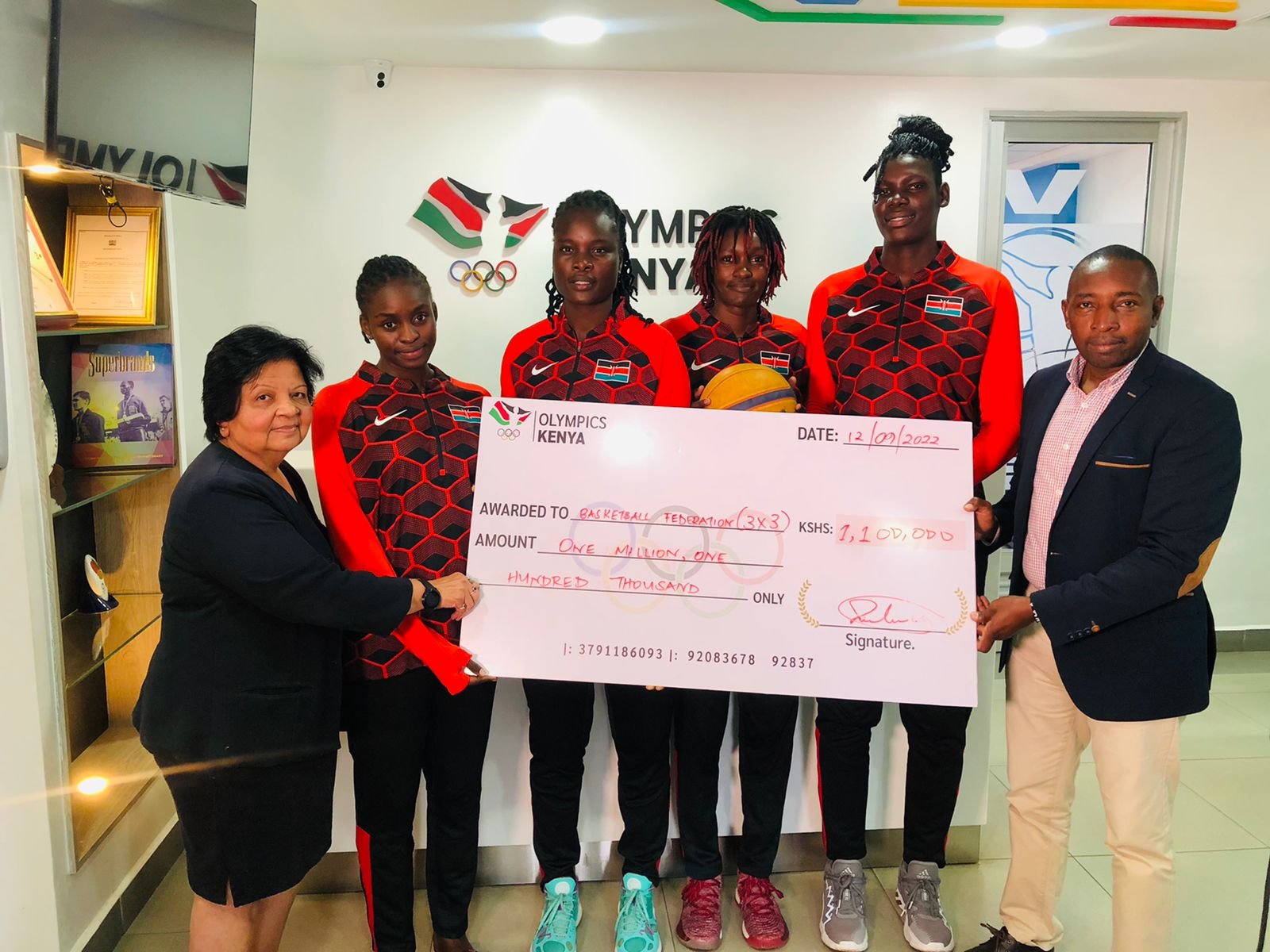 The team received a boost before travelling as they landed financial sponsorship from the National Olympic Committee of Kenya.

“We pride in supporting this young team as they head out for the first step towards Paris 2024. At a time where there’s limited resources available to teams because of the prevailing circumstances, we deploy our meagre resources to support teams in preparations towards the Olympics and we wouldn’t like to see them missing any opportunity, particularly with the promise we see in youthful players,” said NOCK Secretary General Francis Mutuku.

The team was elated after receiving the support totalling to Sh1.1mn and have vowed to give their best despite expecting stiff competition.

“For a young girl who’s grown up in Kibera and only got to Strathmore through a Scholarship and now I get to represent my country and for the first time, even to go on international duty, all I can do, and I speak for my team, is bring glory back home. The team is ready and above that, young and full of hope,” said skipper Alexandra.

The Kenyan girls will expect to do well, picking inspiration from the senior team which reached the quarter finals at the Commonwealth Games on their debut.

They will rely on the experience of Okot, who played in Birmingham, and who has been a rising star for her club KPA since joining straight from school.

“We know it will be tough but as a team we are prepared to give our ultimate best,” said coach Ochieng.