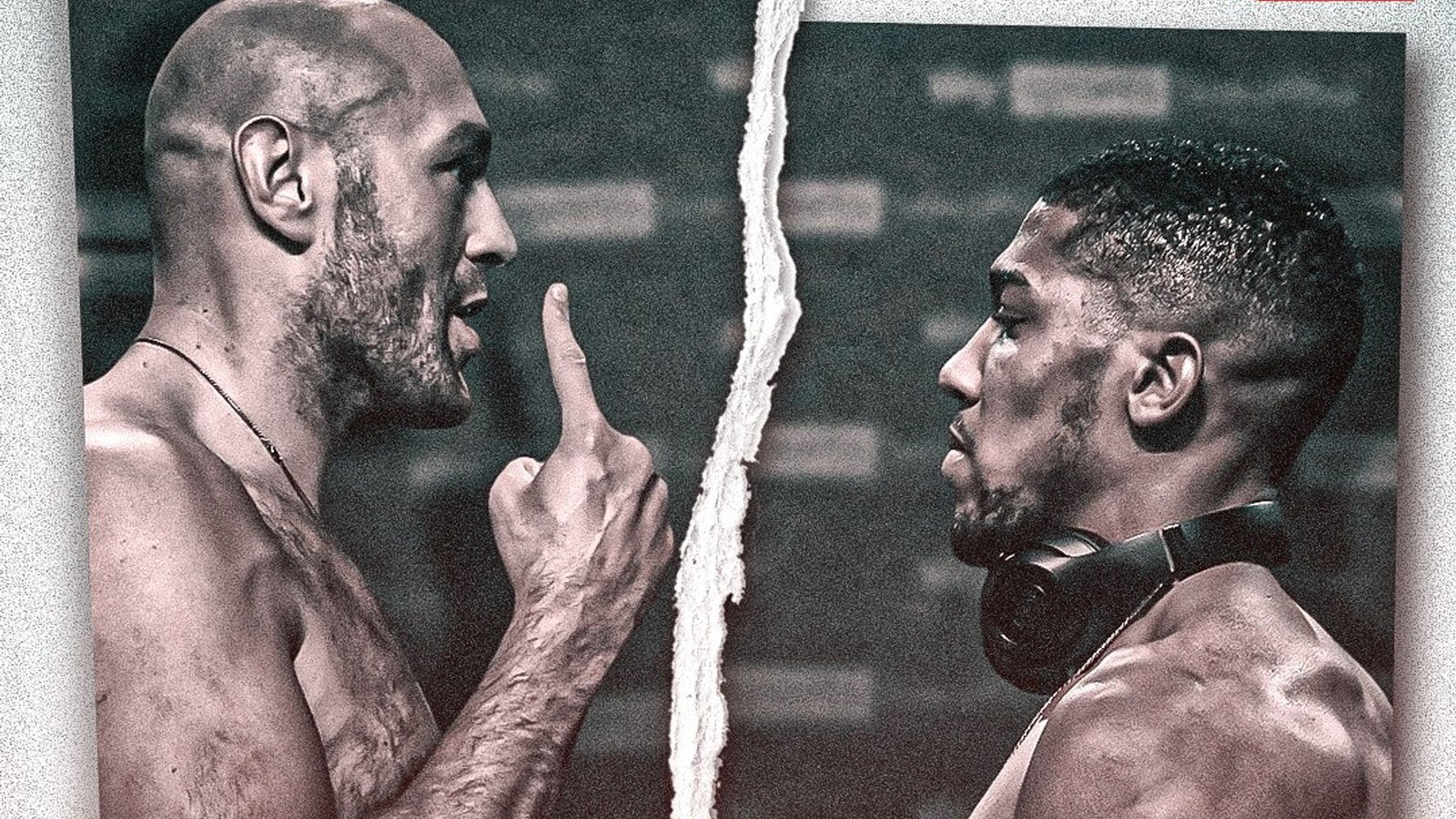 Celebrated boxer Tyson Fury has asked his boxing nemesis, Anthony Joshua, to oblige to calls by his UK fans to sign a contract for a December heavyweight world title fight.

Fury, 34, said on social media that he is giving Joshua until October 6 to make up his mind. This demand baffled Eddie Hearn, Joshua’s promoter.

The proponent of this fight told Joshua that Broadcasters BT, DAZN, and ESPN are in agreement and are waiting for the latter’s right action.

In a somewhat patronizing tone, Fury told Joshua that if he values honour and integrity, he will sign this contract right away. He added that this is the only way to give British fans what they want. Asked about Fury’s next move, Hearn told BBC Radio 5 Live that he had no idea of what Fury is up to.

Hearn said he is yet to understand whether Fury wants the fight or his eventual goal is to fight Manuel Charr on December 3. He cast doubt anyone else is interested in that matchup.

Joshua’s promoter said that he can’t criticise the process of attempting to get the biggest fight in British history. However, the lack of a clear picture on Fury’s side is troubling.

Hearn said that Fury is unpredictable because one minute ago he is retiring and the next, he’s announcing a fight with Charr. Speaking from both sides of the mouth makes it hard to establish what he really wants.

Television executives from BT Sport and streaming service DAZN were set to meet on Monday in an effort to finalize the terms of a bout between Joshua and Fury on December 3.

Joshua’s camp has already verbally accepted Fury’s offer of a 60-40 money split for the fight. The heavyweight boxer lost a split decision to Oleksandr Usyk last month, meaning he did not reclaim his WBA (Super), WBO, and IBF titles.

Hearn elaborated they are on the B-side whether right or wrong because they embraced that position as challengers. He added that they accepted a date that was unfavourable to Joshua because he was still recovering from his previous bout. 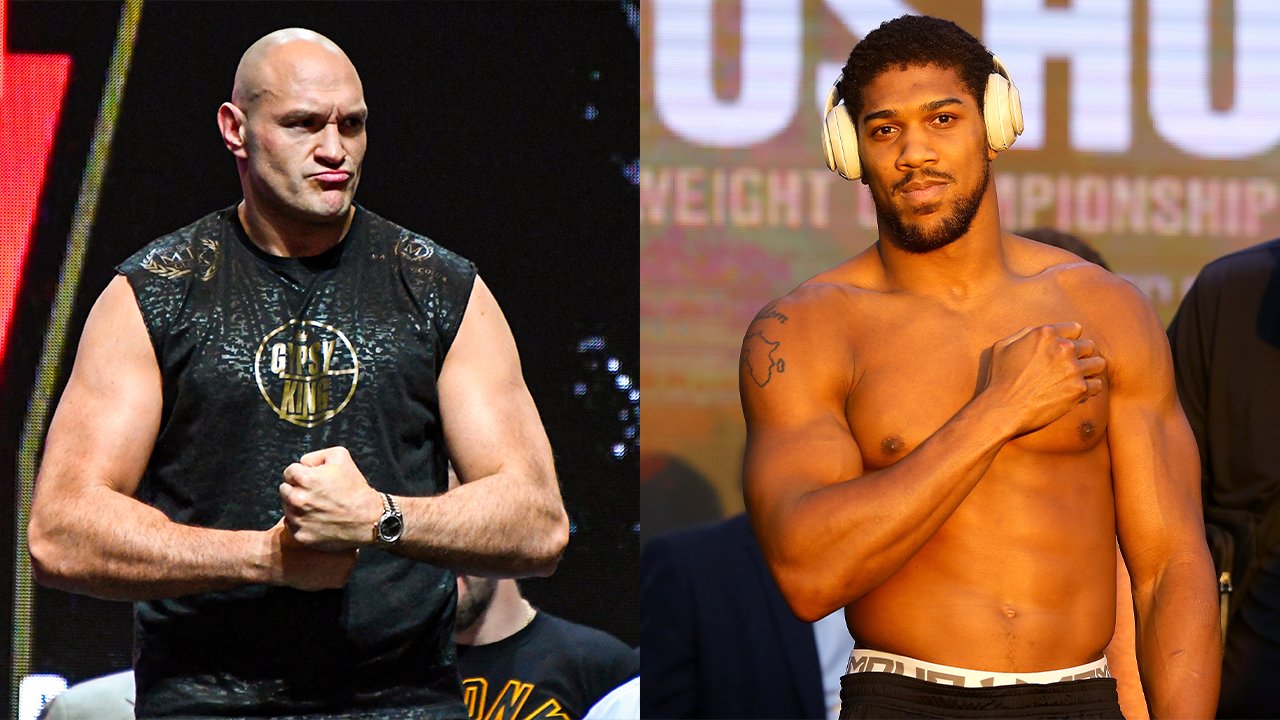 But he was prepared to do it and he’s still prepared to do it. We all really want to get it done. But I don’t understand the deadlines that keep popping up on Instagram when these deadlines are not being applied in negotiations, just on social media. It doesn’t really help anyone,” Hearn said.

Frank Warren, Fury’s promoter, said he has no idea what is holding up the contract signing. He insisted that Tyson is fighting on December 3 regardless of what happens.

However, the fight they want is with Joshua because they fought hard to get over the line, he told Talksport.

Warren urged Joshua’s team to sort out the holdup but it can be as easy as legal teams for both boxers to sign the agreement.

In April, Fury defeated fellow Briton Dillian Whyte via knockout in the sixth round and is looking forward to yet another exciting bout with Joshua.