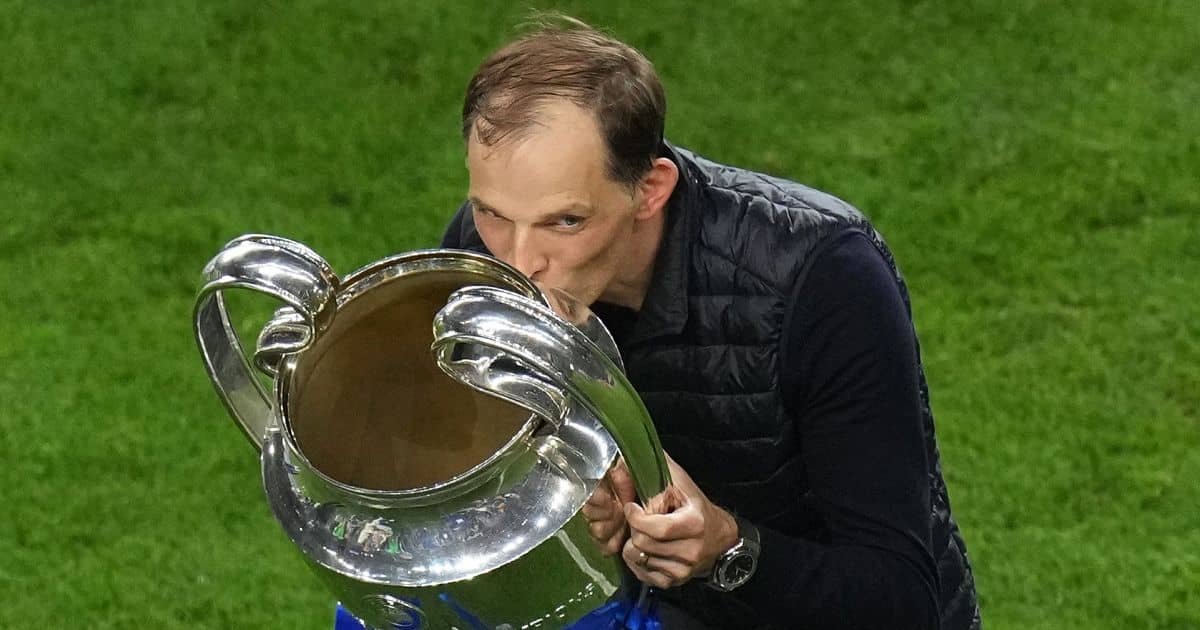 Chelsea sack Thomas Tuchel barely a month after the start of the 2022-23 season. Tuchel’s sacking comes hours after the Blues lost 1-0 to Dinamo Zagreb on Tuesday.

According to sources, Thomas Tuchel received the news that he is no longer Chelsea’s manager on Wednesday morning. The Telegraph reports that Thomas Tuchel’s future at Stamford Bridge was already in doubt before yesterday’s shocking defeat.

Chelsea released an official statement a few minutes after informing Thomas Tuchel that they had parted ways. The club is grateful to Thomas Tuchel and his coaching staff for their work since joining Chelsea.

Thomas Tuchel will always be remembered in Chelsea’s history for helping the club win a UEFA Champions League title. The German international also led the Blues to win a UEFA Super Cup and a FIFA Club World Cup.

“On behalf of everyone at Chelsea FC, the club would like to place on record its gratitude to Thomas and his staff for all their efforts during their time with the club. Thomas will rightly have a place in Chelsea’s history after winning the Champions League, the Super Cup and Club World Cup in his time here.” Part of the statement reads.

The news Chelsea sack Thomas Tuchel has sparked reactions from football fans worldwide. Some fans feel Thomas Tuchel deserved more time at Chelsea due to the good work he has done for the Blues.

However, others think that the decision to sack Thomas Tuchel was right since Chelsea have been struggling since the start of this season.

A number of sources have claimed that Thomas Tuchel’s relationship with players at the club had deteriorated since last season. 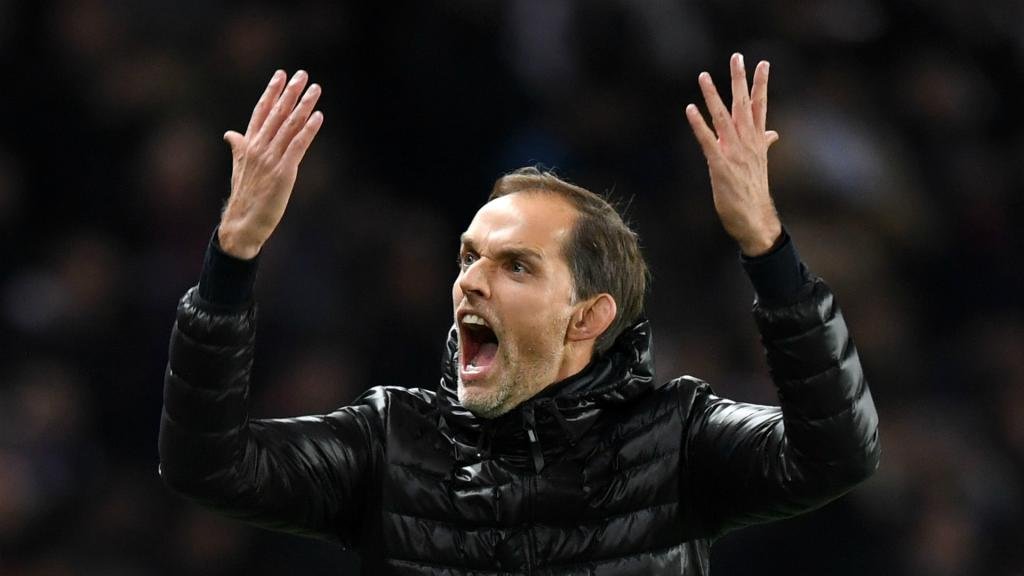 The decision to sack Thomas Tuchel is unrelated to yesterday’s loss. The club had already decided that the 49-year-old was not the right man to lead them this season.

Who will replace Thomas Tuchel at Chelsea?

Thomas Tuchel is the first managerial casualty of the new Boehly-Clearlake era. Chelsea sack Thomas Tuchel leaves the new owners with the responsibility of finding a new permanent manager as soon as possible.

Anthony Barry is likely to take charge of Chelsea until a permanent solution is found. Graham Potter is the early favourite to take over as Chelsea’s boss.

The Blues could try to hold discussions with Mauricio Pochettino and Zinedine Zidane, who are currently out of work. Roger Schmidt, Benfica manager, is also one of the managers who could replace Thomas Tuchel.