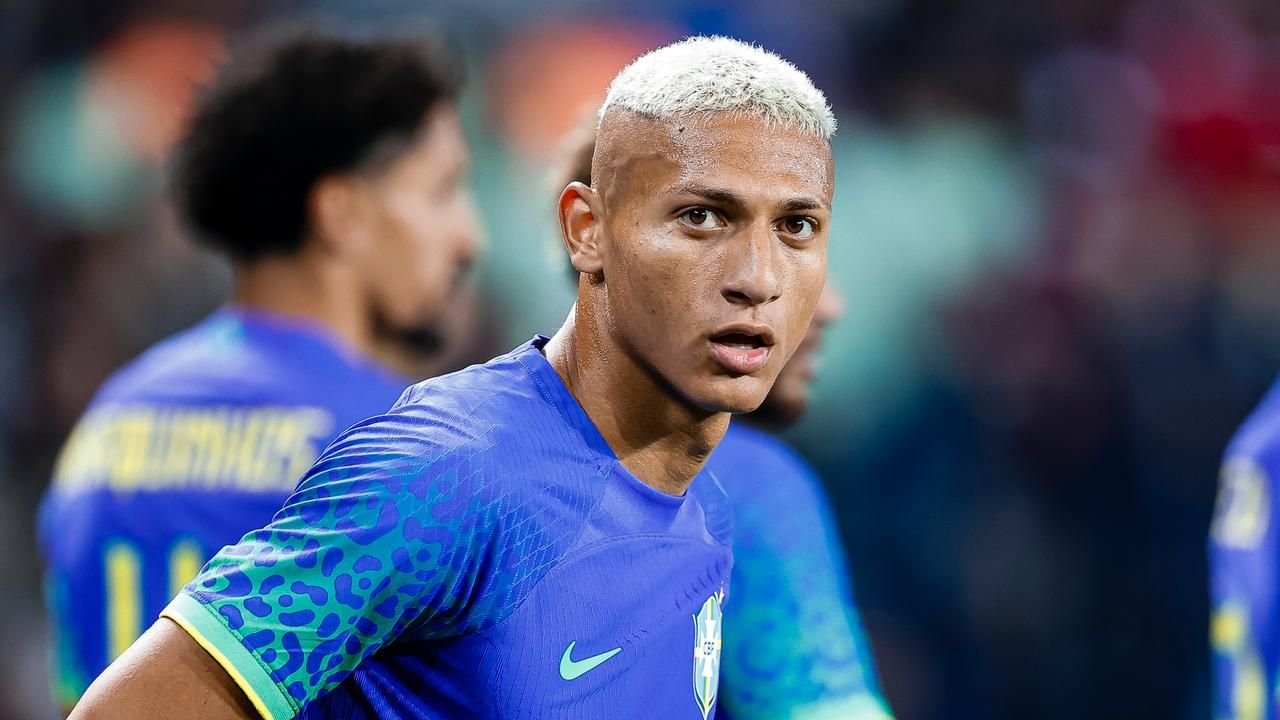 Brazilian forward Richarlison was racially abused on Tuesday night during the pre-World Cup friendly against Tunisia.

Before the friendly match, Brazil posed for photographs with a banner urging football fans to avoid racism. The banner read, ‘Without our black players, we wouldn’t have stars on our shirts.’

However, one fan still decided to racially abuse the black players. The incident occurred at the Parc des Princes, where Brazil thrashed Tunisia 5-1.

Richarlison was running to the corner flag to celebrate his goal when a banana was thrown at him. The Tottenham Hotspurs forward largely ignored the appalling gesture as he celebrated his goal. 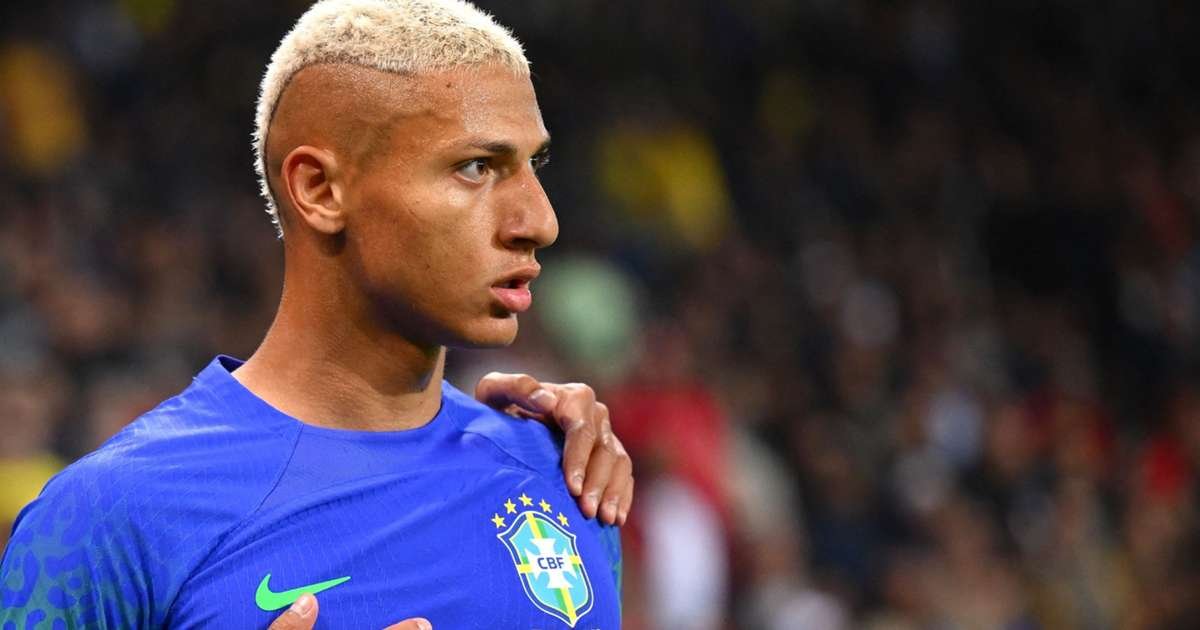 Footage showed Manchester United’s Fred kicking the banana away. Apart from the banana, other things were also thrown onto the pitch.

Richarlison’s goal was Brazil’s second of the night. Raphinha had opened the scoring for the South American side in the 11th minute.

Montassar Talbi equalized for Tunisia in the 18th minute, but Richarlison ensured Brazil were on top when he scored his goal one minute later.

Neymar Jr. scored a penalty for Brazil in the 29th minute before Raphinha made it 4-1 in the 40th minute. Brazil’s Pedro scored the last goal of the match in the 74th minute.

What Was Said After The Racism Incident?

The Brazilian Football Federation (CBF) issued a statement about the racism incident in the first half after the match. The body condemned the incident and called out for strong punishments for those practising racism.

“After Brazil’s second goal, a banana was thrown towards Richarlison. The CBF reinforces its stance against discrimination and vehemently repudiates yet another episode of racism in football. Whether on or off the field, attitudes like this cannot be tolerated.”

Ednaldo Rodrigues, who saw the incident with his eyes, said that it is shocking to see humans treating other humans in such a way.

According to Ednaldo, the fight against racism is not a cause but a battle for change to completely do away with it. He echoed CBF’s statement by saying that the punishment should be more severe for those practising racism.

Richarlison also responded to the racist attack by a post on his Twitter urging football bodies to take action. “As long as they stay ‘blah blah blah’ and don’t punish, it will continue like this, happening every day and everywhere. No time bro! Racism no.”

It is not the first time that Richarlison is condemning racism. During his time at Everton, the current Tottenham Hotspurs forward spoke against racism after someone called him a bandit in the city.