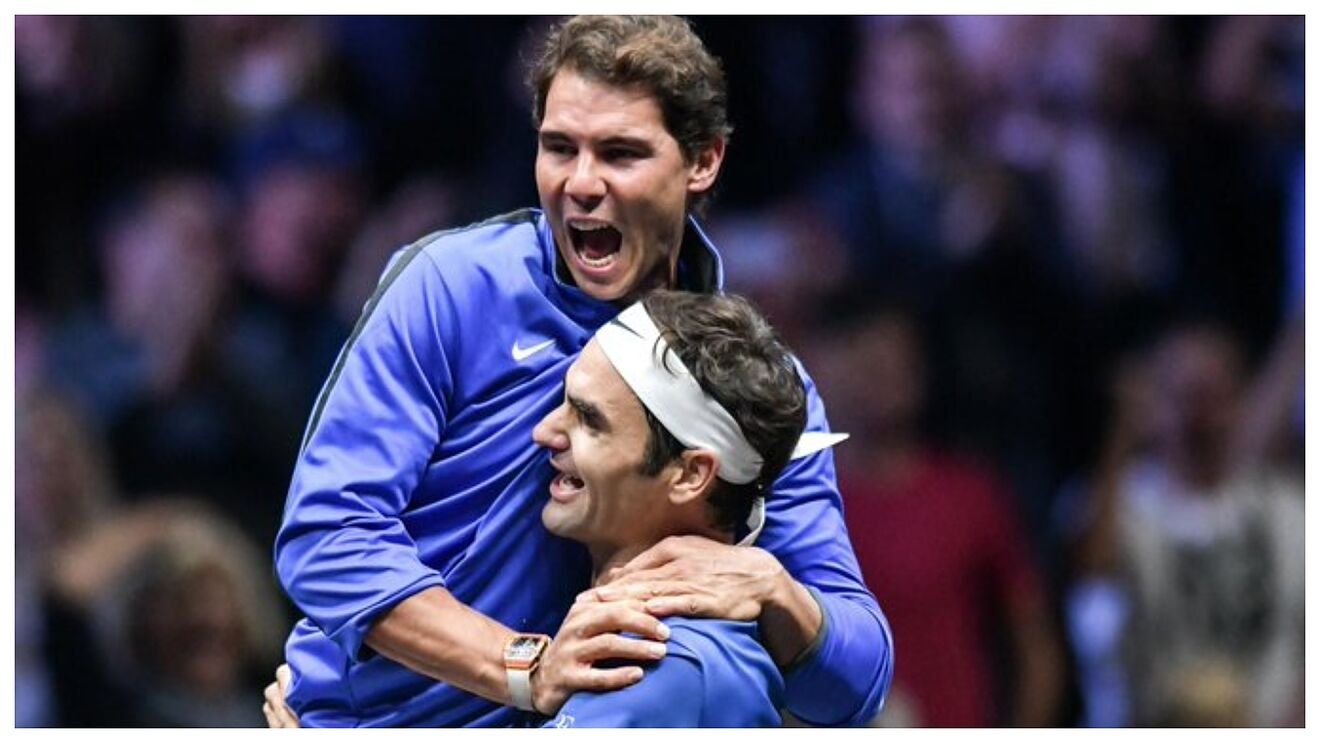 The Swiss has opened up on how the Spaniard ended up in London despite his wife being heavily pregnant. Following the US Open exit, Nadal said he didn’t know when he’d be back on court.

Thus, his presence at the Laver Cup came as a big surprise. Nadal’s first child is coming any day now, and his wife Xisca was recently hospitalized in Spain owing to pregnancy difficulties.

Tennis fans, however, were overjoyed to see Nadal arrive in London for the Laver Cup. He teamed up with Federer in what turned out to be the Swiss great’s final professional encounter.

Nadal played the match and promptly rushed home to be with Xisca. This was a demonstration he only flew in Laver Cup to be a part of Federer’s goodbye. 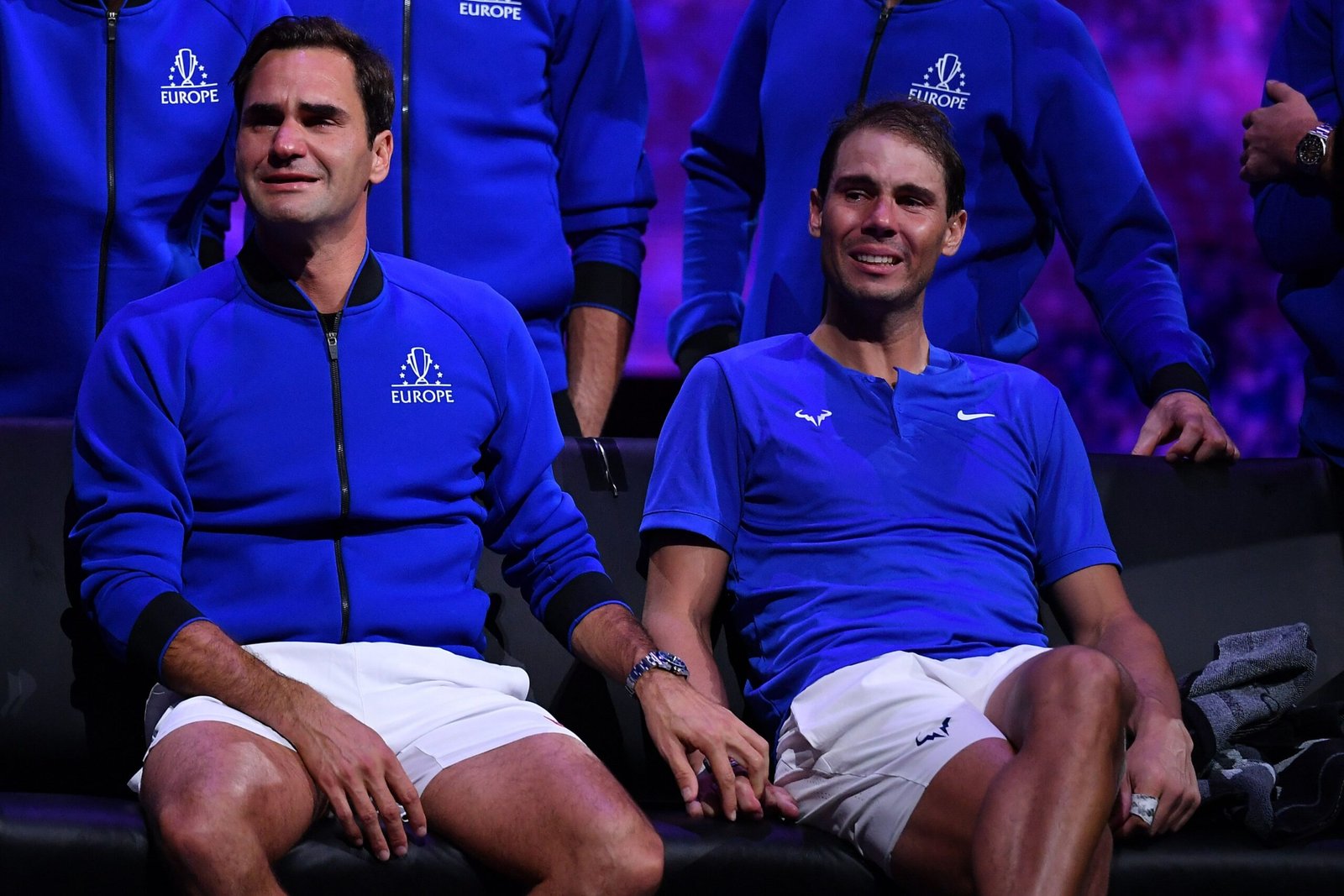 Both players shed emotions after the match as they said their goodbyes after playing together for over 20 years.

In an interview published on Tuesday by the New York Times, Federer provided light on Nadal’s choice to go to London to play with him. He explained that the decision was made after Nadal learned that Federer would only be able to play one match owing to his surgically-repaired knee.

Federer, a 20-time Grand Slam champion phoned Nadal after the US Open and told him of his retirement.

He says the reason he informed Nadal is because he didn’t want him to make any arrangements that didn’t include the Laver Cup. The Spaniard assured him he would make time to play doubles with him in London as a final goodbye.

This, he says, was so reassuring and it reinforced the value, respect and importance they place on one another. It taught him that people can coexist in a tough rivalry and come out on top beyond playing tennis.

“Yes, it’s hard, and it’s brutal sometimes, but it’s always fair. And you can come out on the other side and still have this great, friendly rivalry. I just thought it ended up even better than I ever thought it would. So, an incredible effort by Rafa, and I’ll obviously never forget what he did for me in London,” he says.

One of the most touching moments in tennis history is a photo of Nadal and Federer holding hands while they both cry over his retirement. 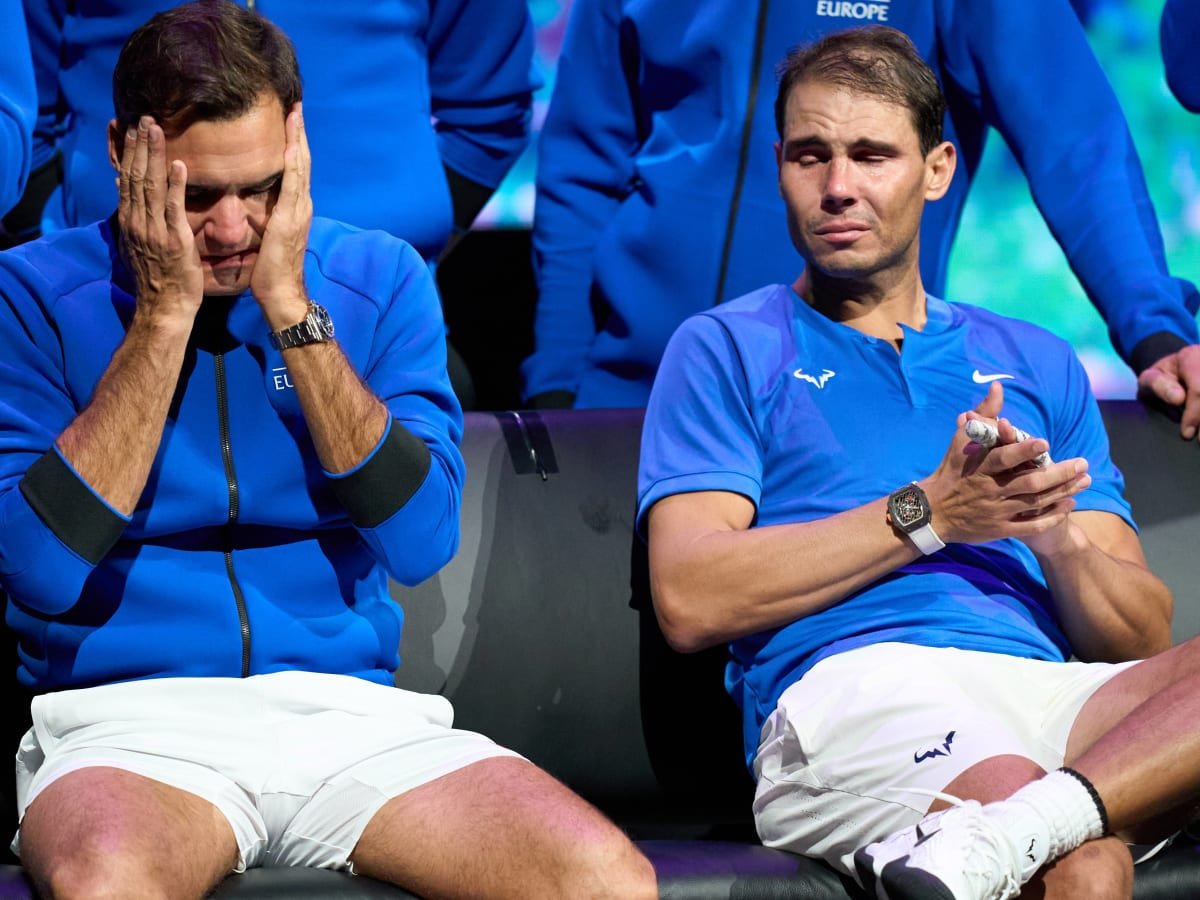 Players in the Laver Cup are required to participate in at least one singles and one doubles match during the course of the tournament’s three days.

Federer and Nadal were allowed to forfeit their other matches after their doubles match. They were replaced by Matteo Berrettini and Cameron Norrie.

It was difficult for Nadal to leave his pregnant wife Xisca at home when he went to the match, he explained. He said that the past few weeks have been difficult with little sleep and stress.

The 22-time major winner felt it was crucial to support Federer throughout their careers. Federer was always there for him. He remembers him as a formidable competitor.

They have never had any major disagreements since we respect each other and each other’s families. Their friendship has grown stronger through the years because they share values and beliefs.