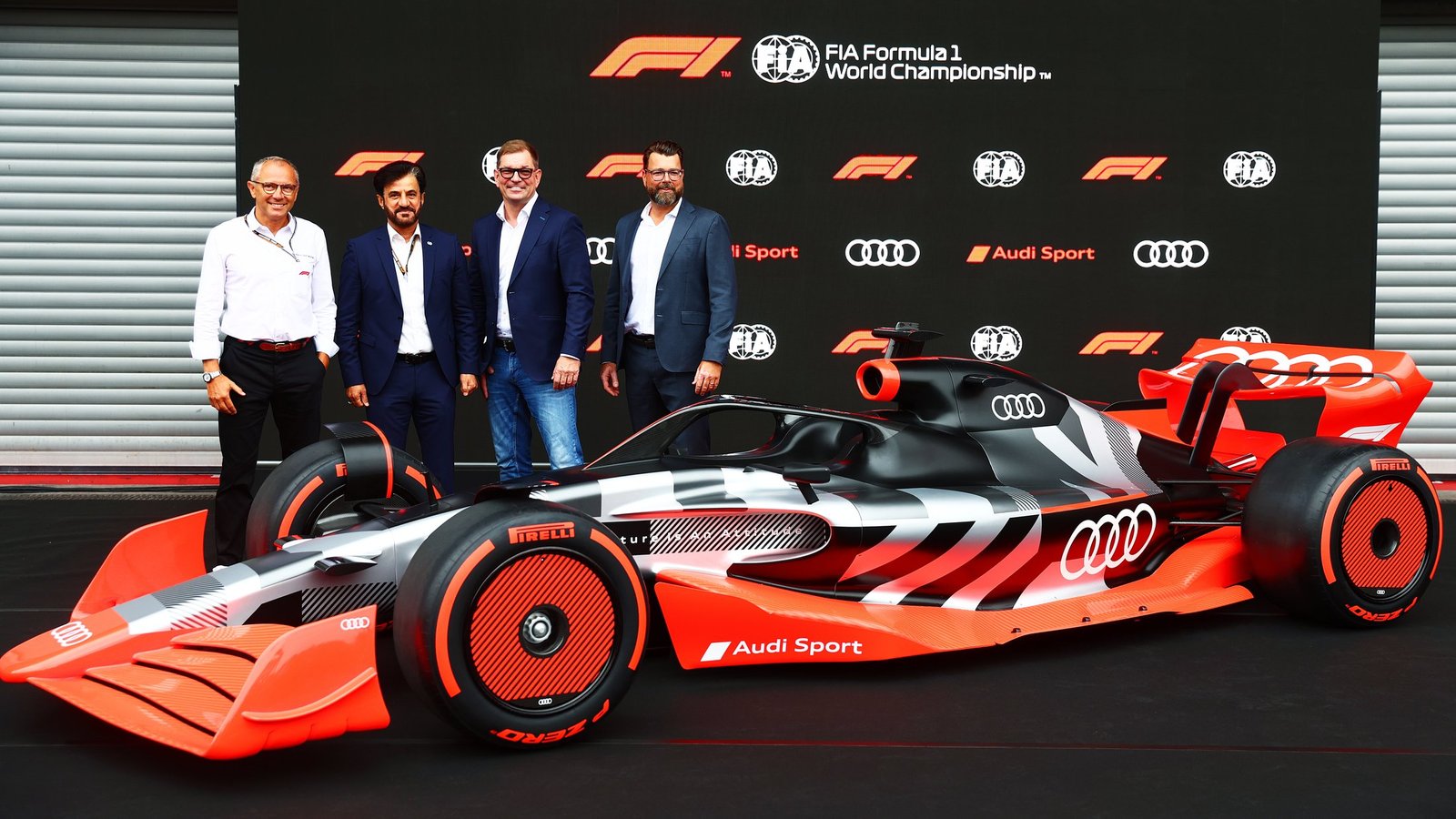 Markus Duesmann, the CEO for Audi has spoken out about the intense pressure that the German automaker is up against in its quest to join F1.

Audi announced that they will join F1 as a powertrain supplier in 2026. At the Grand Prix of Belgium in 2022, the German manufacturer debuted its Formula One race vehicle.

Despite the challenge, Audi anticipates becoming extremely competitive within the 3-year time frame following its entry into the sport.

However, Audi is not a newcomer to the racing scene. They’ve consistently been among the best in sports car racing’s marquee event, the Le Mans 24 Hours. They hope to achieve the same level of success in Formula 1 as well.

Pundits argue that if Audi fails to effectively implement their strategy, it will have significant challenges. Although they are entering under modified and less complex rules, they have a longer lead time than the Honda project that was fast-tracked for 2015. 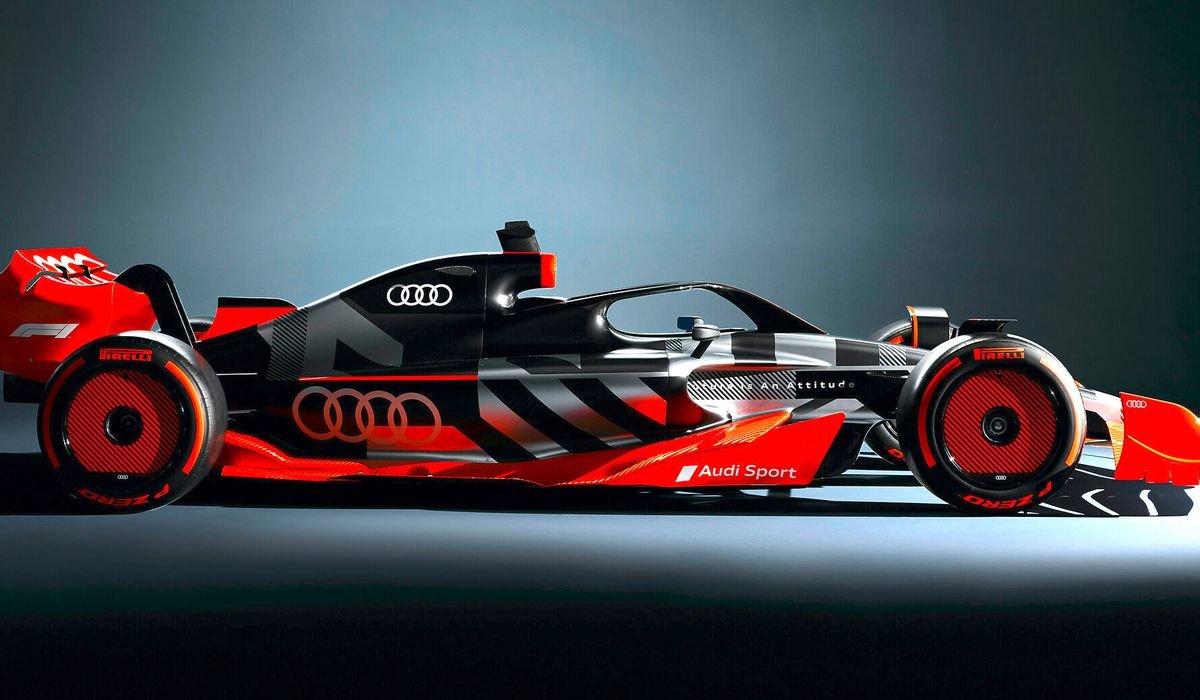 This, according to The Race, is still a major disadvantage compared to far more experienced opponents.

Duesmann explained to Essentially Sports that with Audi’s entry into Formula One, the likelihood of yet another powerful manufacturer competing at the forefront is probable. Nobody knows if it will take one year, three years, five years, or if it will happen at all from the time of admission

While Audi is a formidable competitor, it will not enter every race with the goal of winning. However, they expect the project to be completed in three years, at which point they will begin to vie for racing victories.

With Alfa Romeo reportedly teaming up with Audi, Mick Schumacher may be the brand’s inaugural Formula One driver. Audi’s CEO stated in the past that the company would rather hire German citizens to fill open positions.

Meanwhile, Alda Romeo has no plans to part ways with Valtteri Bottas or Zhou Guanyu, who are both under contract. Despite widespread speculation that he has impressed the Alfa Romeo team, the Chinese driver has not yet been offered a contract extension.

This predilection for a fellow countryman was verified, as reported by the GP blog. According to F1-Insider, Audi isn’t interested in signing just any German driver; they want Schumacher.”

Brand officials prefer to have the Haas driver drive the Audi race car as early as next year.

Starting 2026, Formula One will implement a plan to become carbon neutral by the end of the decade by switching to cars that operate on synthetic fuel, Audi being a new entrant. 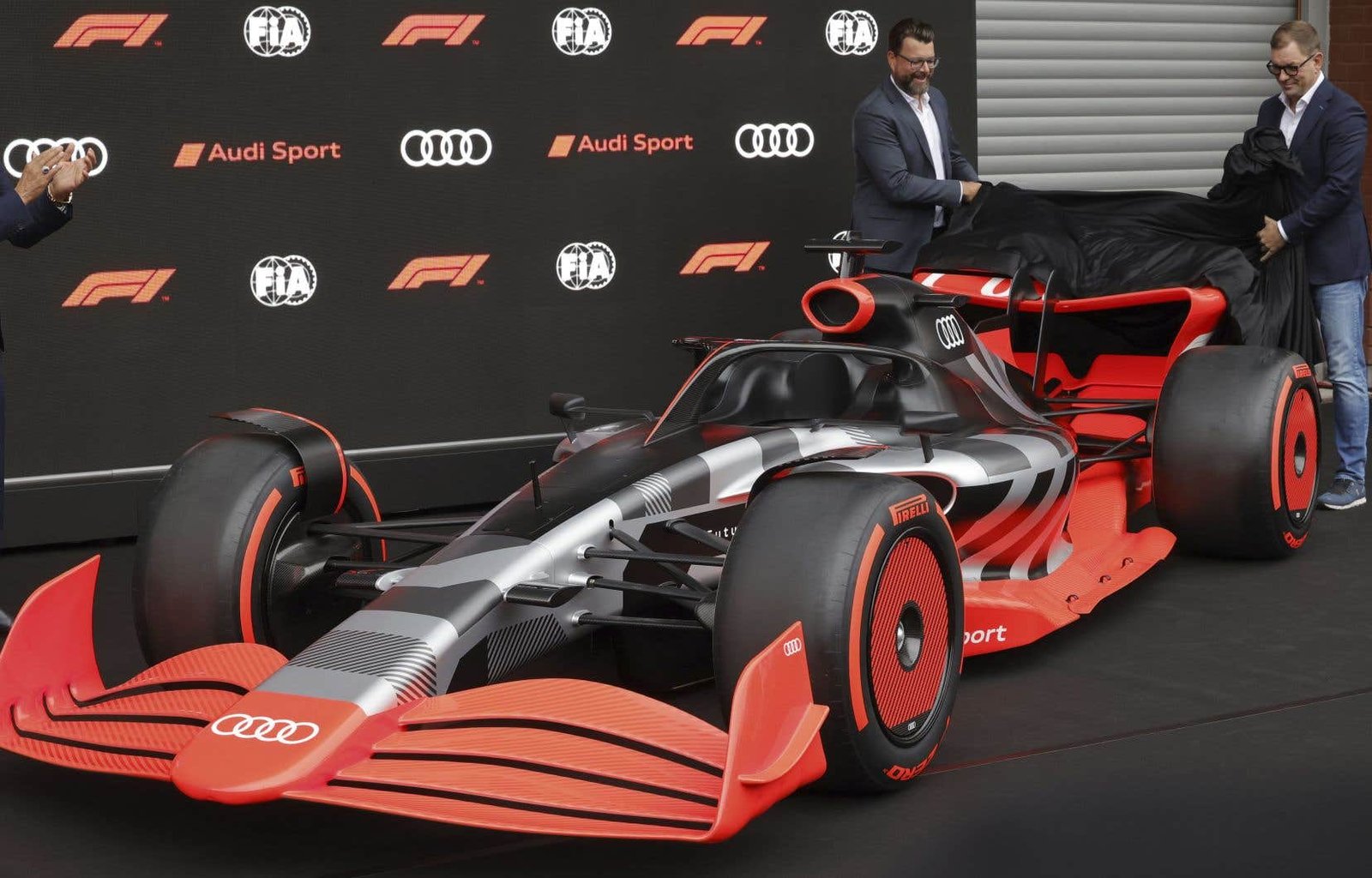 In April, Volkswagen’s supervisory board gave the green light for Audi and Porsche to potentially enter the market.

According to stepping down CEO Herbert Diess, both companies saw Formula 1 as the most crucial lever to promote brand value. He cited the competitors’ ambitions to expand into China and the United States as well.

Duesmann said, that motorsport is deeply ingrained in the fabric of Audi. The German automaker was interested in building its drivetrain in readiness for F1 racing.