Would Lionel Messi have faced rejection as Ronaldo? 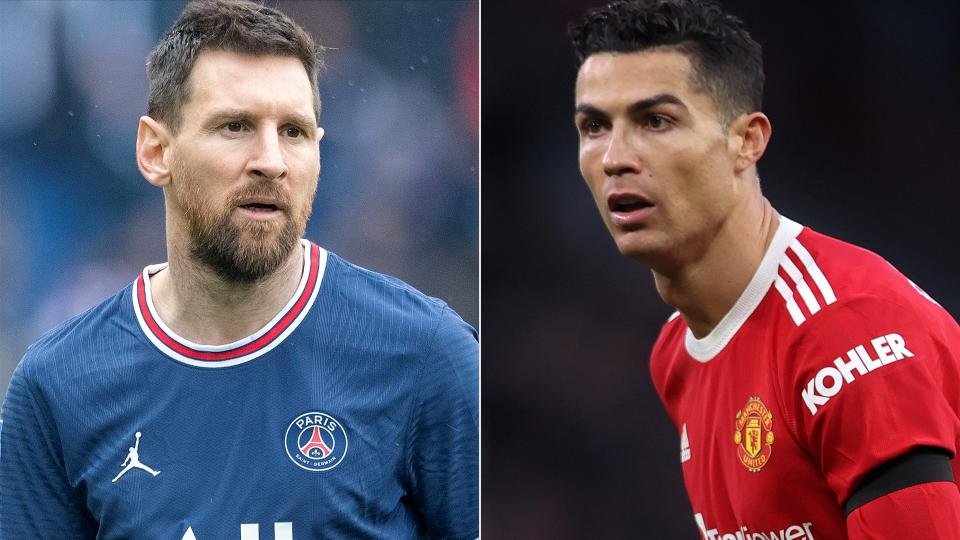 This summer transfer window has been an emotional and painful one for one of the best players in the world.

The odds are going against Cristiano Ronaldo and it will be of no surprise to anyone if he remains at Man United.

Cristiano Ronaldo has been left alone with his agent Jorge Mendes as he seeks to pursue a deal for what he says a competitive team that will be playing for Champions League football.

Manchester United has had a disastrous start to the season losing the two opening Premier League matches and on Monday they will play Liverpool and the chances of winning look minimal.

Cristiano Ronaldo came off the bench in these two games with Erik Ten Hag preferring Sancho, Rashford, and Elanga in the final third with Antony Martial out on injury.

Manchester United have also signed Casemiro from Real Madrid to bolster their defensive midfield options but it will take them time to be at par with teams such as Man City and Liverpool.

Having been rejected by almost every club Cristiano Ronaldo will have to rethink his future, he has a contract at Man United with an option to extend his stay, so it will be wiser for him to stay where he is wanted.

Rumors that Ronaldo was to join Borrusia Dortmund to cover the spot of Sebastian Haller who is out diagnosed with a malignant testicular tumor was shot down by the club. 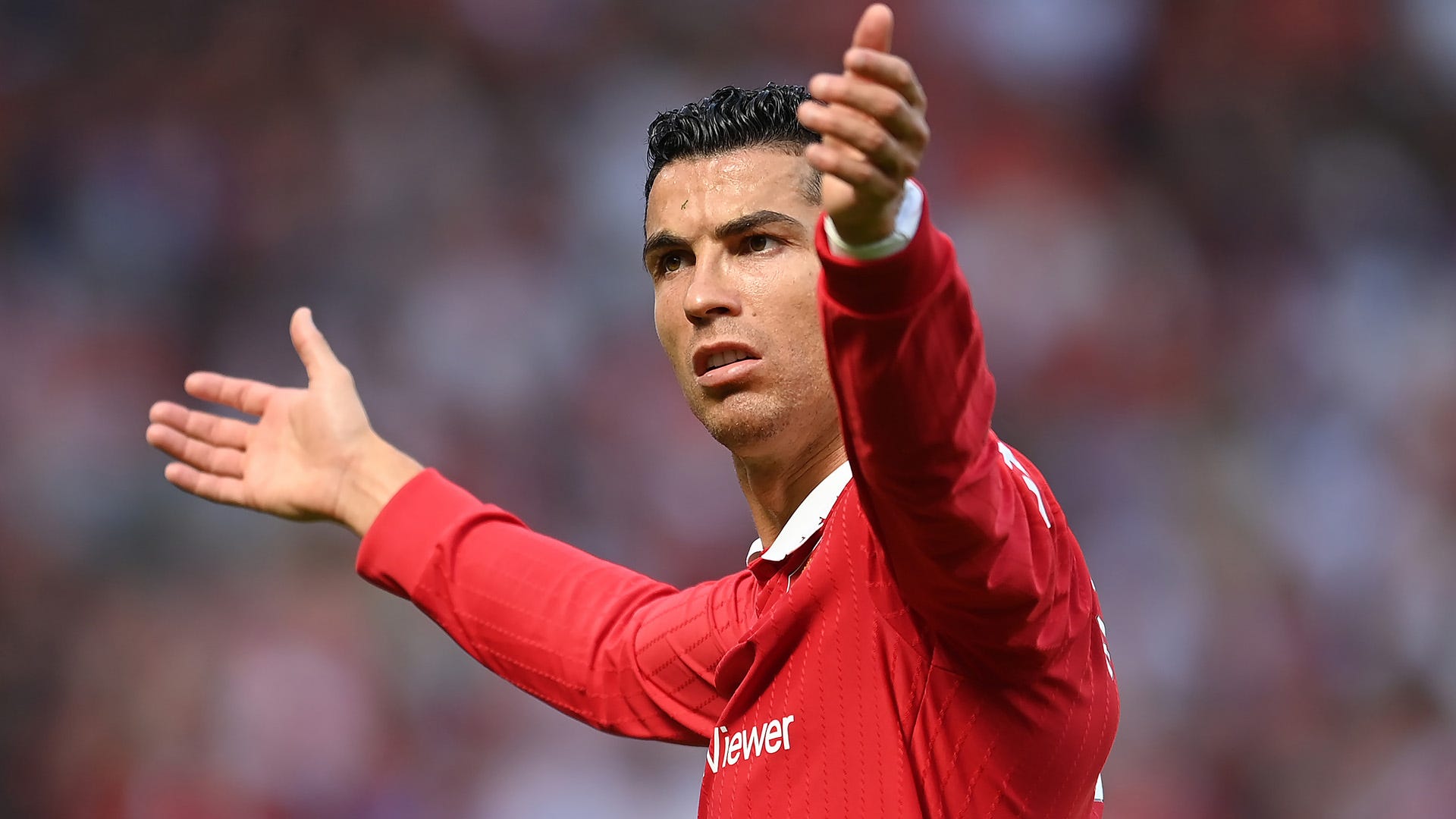 No club has expressed interest in signing Ronaldo so far; Photo/Goal.com

In a situation like this would Lionel Messi have been rejected the way Ronaldo has ? we explain.

Cristiano Ronaldo while starting his career at Sporting Lisbon played as a winger, he passed trickery and dribbling skills something he further evolved with while he joined manchester united but with time he further evolved to a finisher and in doing so Ronaldo has consistently poached more goals in the traditional number nine forgetting the role of a modern striker of dropping deep to initiate an attack.

Cristiano Ronaldo is now a player who in his qualities present would want a team to be built around but in the modern era no coach would want to do that times have changed.

The two players have been regarded as the greatest of all time; Photo/Football Espana

On Contrary, Lionel Messi is a player every team needs, he defends and creates spaces in the midfield, and his link-up play too, and dropping deep to carry the ball forward are attributes of any team that requires.

There’s no objection that Ronaldo overperformed last season for Man United, he carried the team on his shoulders on the other side Lionel Messi was adapting to a role in PSG of supporting Kylian Mbappe in the final third.

Clubs such as Barcelona have said they will do anything possible to bring Lionel Messi to Barcelona while Real Madrid recently laughed off the idea of reuniting with Ronaldo.