Barcelona striker Pierre-Emerick Aubameyang would prefer to stay at Camp Nou rather than return to the Premier League with Chelsea.

Chelsea manager Thomas Tuchel is putting pressure on co-owner Todd Boehly to pursue a move for Aubameyang, having worked with the former Arsenal striker during his time at Borussia Dortmund. 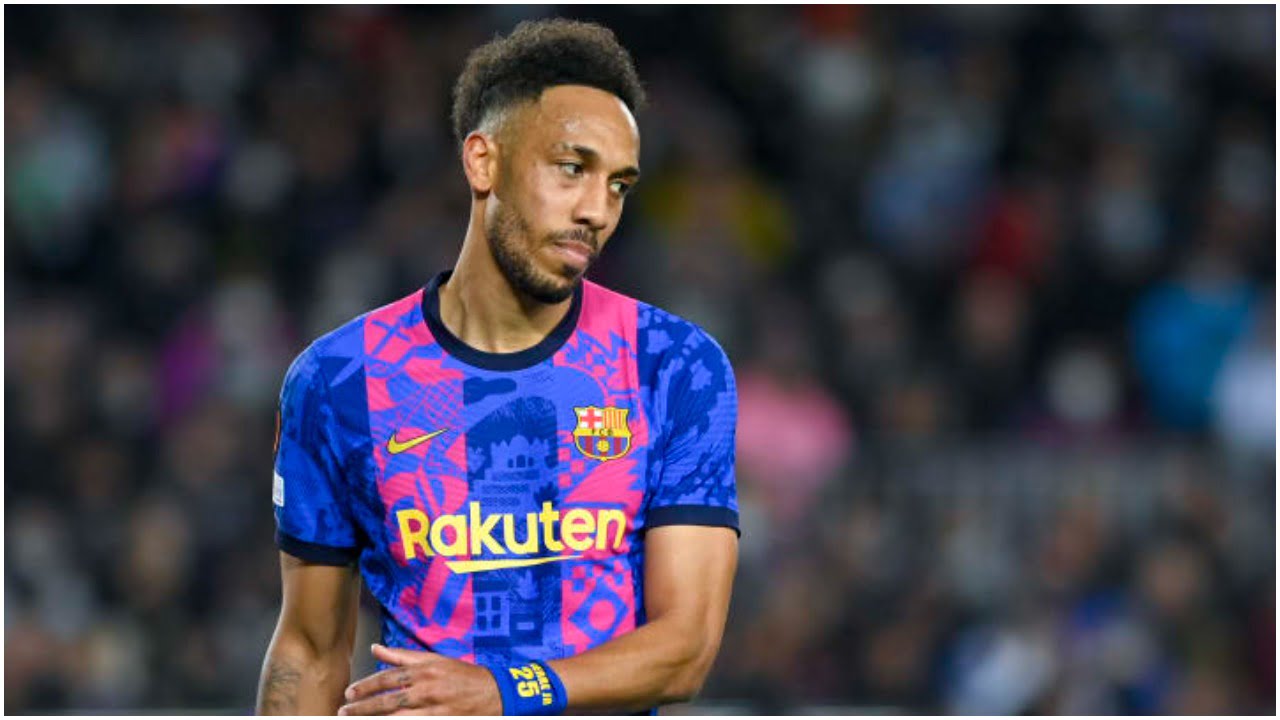 Paris Saint-Germain have held talks with the representatives of Manchester United forward Marcus Rashford over a possible summer transfer.

Manchester United will hold further talks with Adrien Rabiot’s mother and agent after agreeing a €17m deal with Juventus.

Rabiot’s demands are likely to exceed the £6m-per-year he earns at Juventus – wages that make him one of the highest paid players in Serie A. 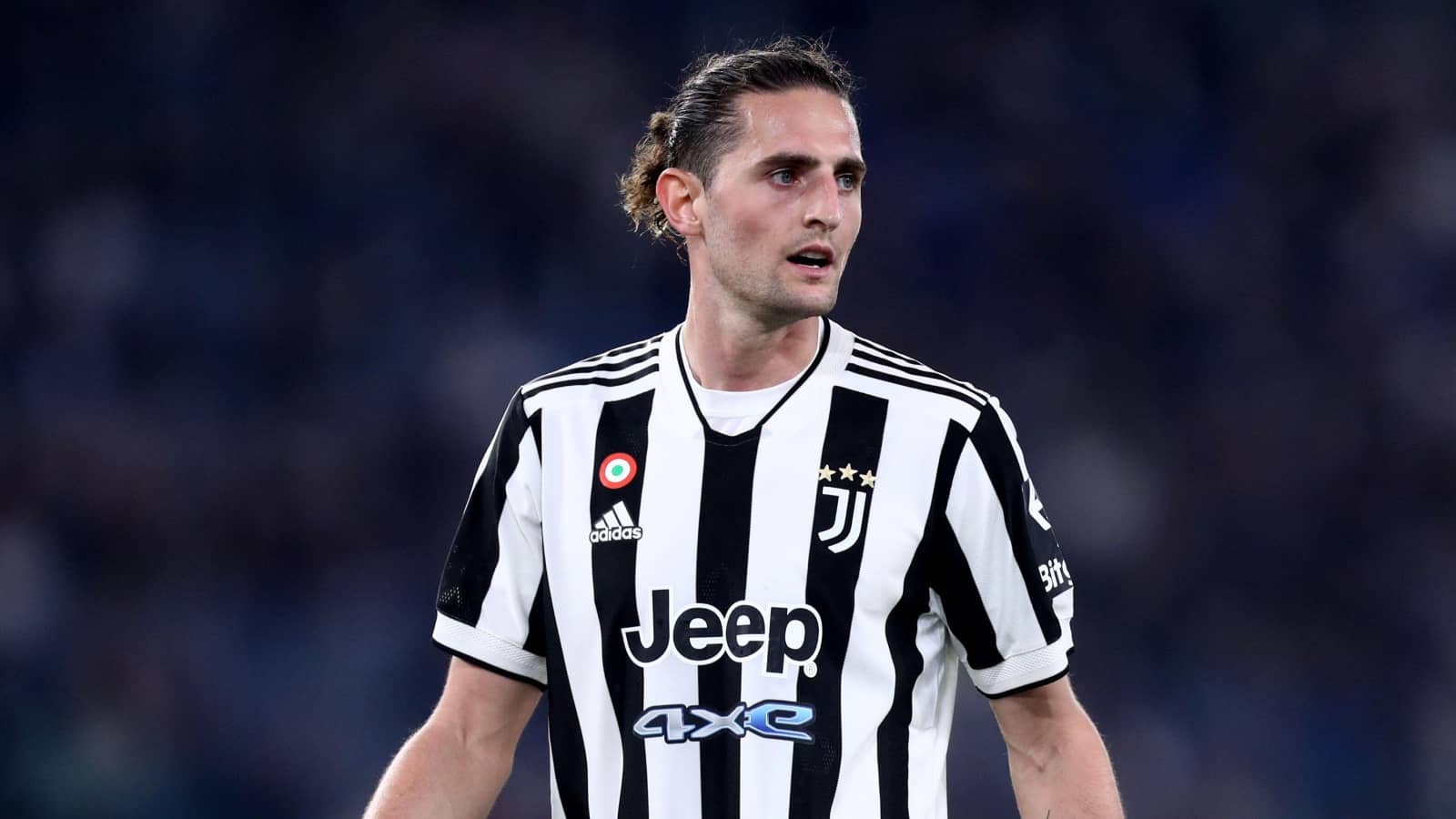 Juventus midfielder Adrien Rabiot is a target for Manchester United and talks are on going between the two parties for a possible transfer this summer. | PHOTO: Getty Images |

The Foxes have also held talks with Jamie Vardy over a new contract but are no further forward in convincing Youri Tielemans to stay. Arsenal have been linked with a £25m move for the Belgian.

Manchester City are interested in signing Atletico Madrid left-back Renan Lodi, while they are also considering a move for Arsenal’s Kieran Tierney.

Juventus are closing in on the signing of Barcelona forward Memphis Depay, although Tottenham are not yet out of the running to sign the Dutchman.

Nottingham Forest have made an opening bid for Watford striker Emmanuel Dennis worth in excess of £20m.

West Ham have made an initial offer of €30m plus €5m in add-ons for Sporting CP midfielder Matheus Nunes – a player who has regularly linked with a move to Liverpool.

Southampton manager Ralpuh Hasenhuttl has confirmed the club have no plans to loan out striker Che Adams.

Watford, Burnley, Blackburn and Sheffield United are among the clubs interested in signing Liverpool’s Sepp ven den Berg on loan.

Marseille have made contact with Manchester United over a possible loan move for central defender Eric Bailly.