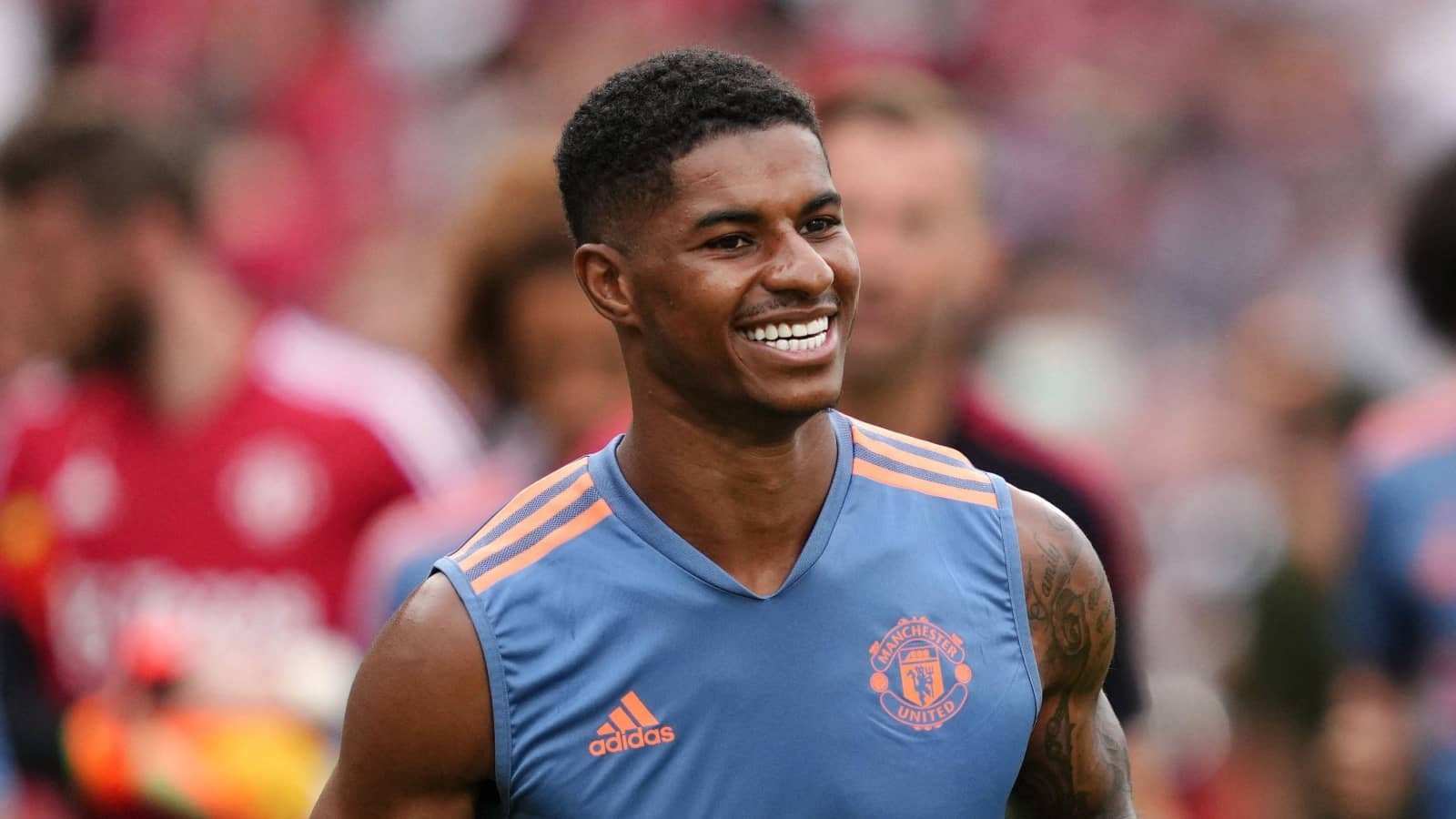 PSG has discussions about making a spectacular move to acquire Marcus Rashford; a forward currently playing for Manchester United.

PSG have begun their pursuit of the England striker after Sportsmail reported on March 8 that the French giants were looking to sign him. Over the past several days, representatives for the United player have been in Paris to talk with PSG executives about the possibility of a transfer.

Rashford is still important to United

It is essential to note that the forward is happy and content. Rashford has placed a high priority on remaining at Old Trafford, a position he has repeatedly communicated to United’s top brass over the summer.

In light of this, United are thought to be unconcerned by the interest in their recently graduated academy player.

It is uncertain if PSG will make their interest in Marcus Rashford more official after having discussions with his camp. 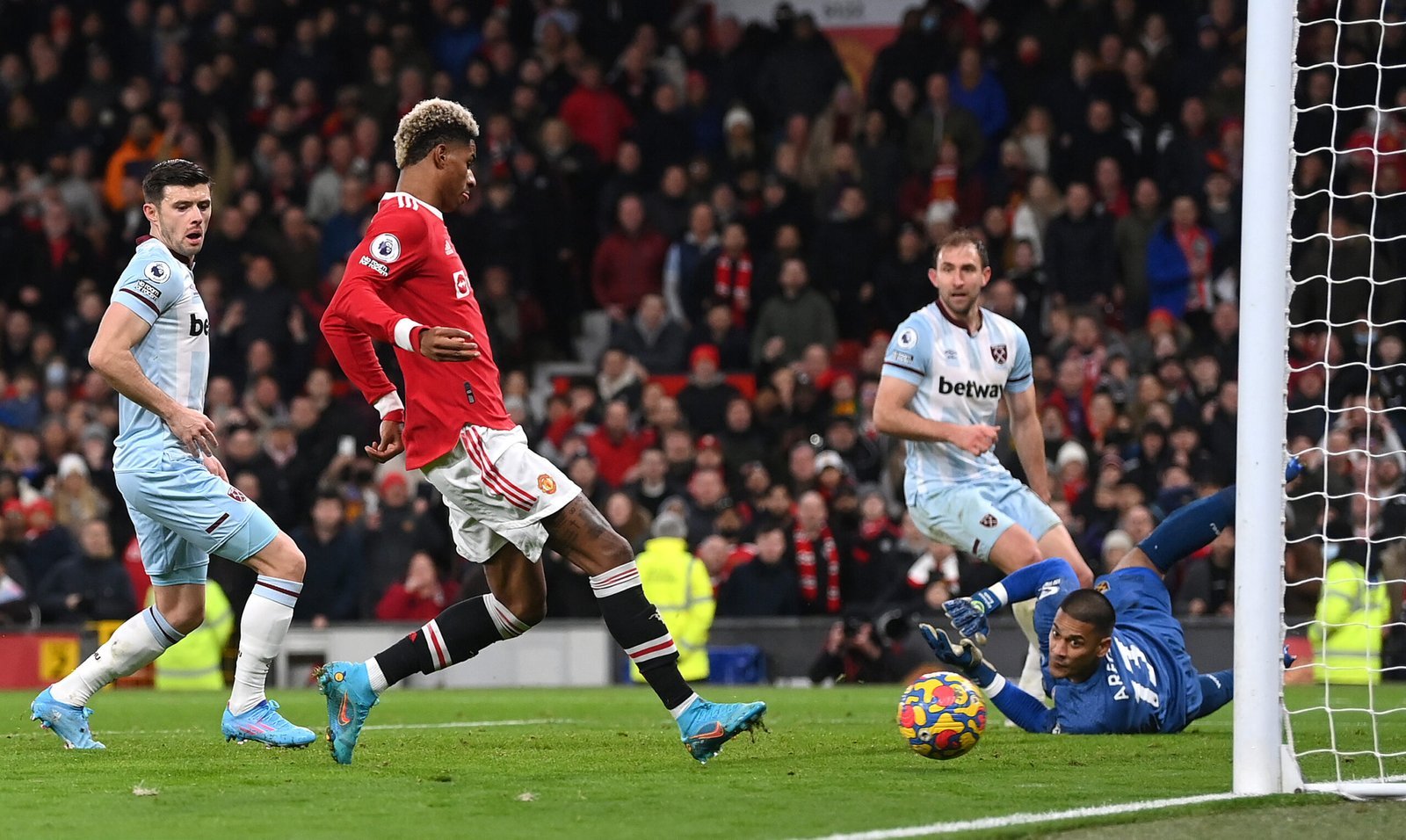 Marcus Rashford in a match against West Ham. Photo/Getty Images

However, it seems highly unlikely that ManchesterUnited would even consider allowing him to leave the club this summer, especially considering that Erik ten Hag needs to sign other forwards before the transfer window closes.

The interest shown by PSG might possibly be used as leverage in future discussions over a contract extension for Rashford. This is a scenario that the French club is likely to be fully aware of.

Rashford is a player that is expected to play a significant role in Ten Hag’s plans for this season. On Sunday, when Ten Hag took over as manager, Rashford started the match against Brighton.

Even if rumours are circulating that United are in conflict with Adrien Rabiot’s agency and mother Veronique about his salary, the club is still holding out hope that they will be able to sign the Juventus midfielder.

A transfer cost of £15.2 million has already been agreed upon between the two clubs for the France international midfielder. Rabiot is 27 years old and would like to play at Old Trafford if some personal issues can be resolved.

Although United has stated that acquiring Adrien Rabiot would not preclude them from making a move for Frenkie de Jong, Ten Hag’s top transfer target, the club came to the realisation that they could not wait the entire summer in the hopes of signing the Barcelona star. Rabiot has been on their radar for quite some time.

The fact that PSG is interested in Rashford creates an intriguing context for the question of his long-term future.

Although the forward’s current contract at Old Trafford has less than a year left with an option to extend it by another year. This means that the United club is not under any urgent pressure to sell him.