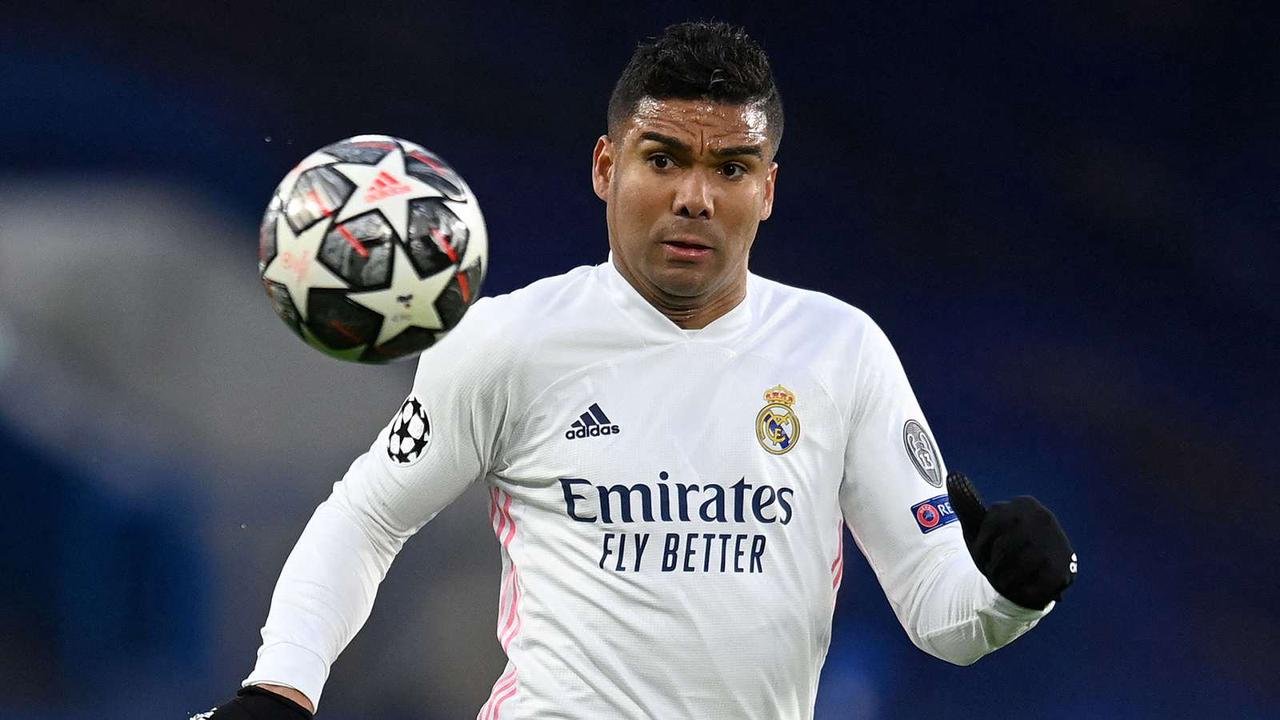 Manchester United has agreed on a deal to sign Brazilian Casemiro from Real Madrid regarded as one of the best defensive midfielders in the world Casemiro will bring much-needed stability to United’s midfield which has been in shambles.

Data from Squawka provides more insight into tackles completed by players in Europe’s top five leagues, the Champions League and the Europa League since the start of 2017-18.

The Brazilian has been a core pillar to the successes of Real Madrid ever since he arrived from Sao Paolo. Him and Toni Kroos and Luka Modric have demonstrated to the footballing world what the proper definition of midfield partnership looks like.

In his career at Real Madrid he has been pivotal, guarding the defenders and protecting the midfield, in the course of his career he has also ensured that Modric and Kroos shine as well

“You’ve been the best bodyguard in the world,” Modric recently wrote in a letter to Casemiro after the Brazil international agreed to join Manchester United.

Casemiro was also part of the Brazilian squad that took the group to the Copa America final where they lost to Argentina. Data from Squawka reveals that since the start of 2017-18 Casemiro has made 589 tackles excluding that timely tackle on referee Alejandro Hernandez.

Wilfred Ndidi came to Leicester in 2017, arriving from Genk, going forward to cement huis place as the best tackler in the English top flight league.

Wilfred Ndidi is a compact and solid defensive midfielder known for the powers in his legs to carry the ball and guard the defense while keeping it in check.

Ndidi in his first four seasons in the premier league has topped the number of tackles in the seasons ending, 2017-18 and 2018-19. 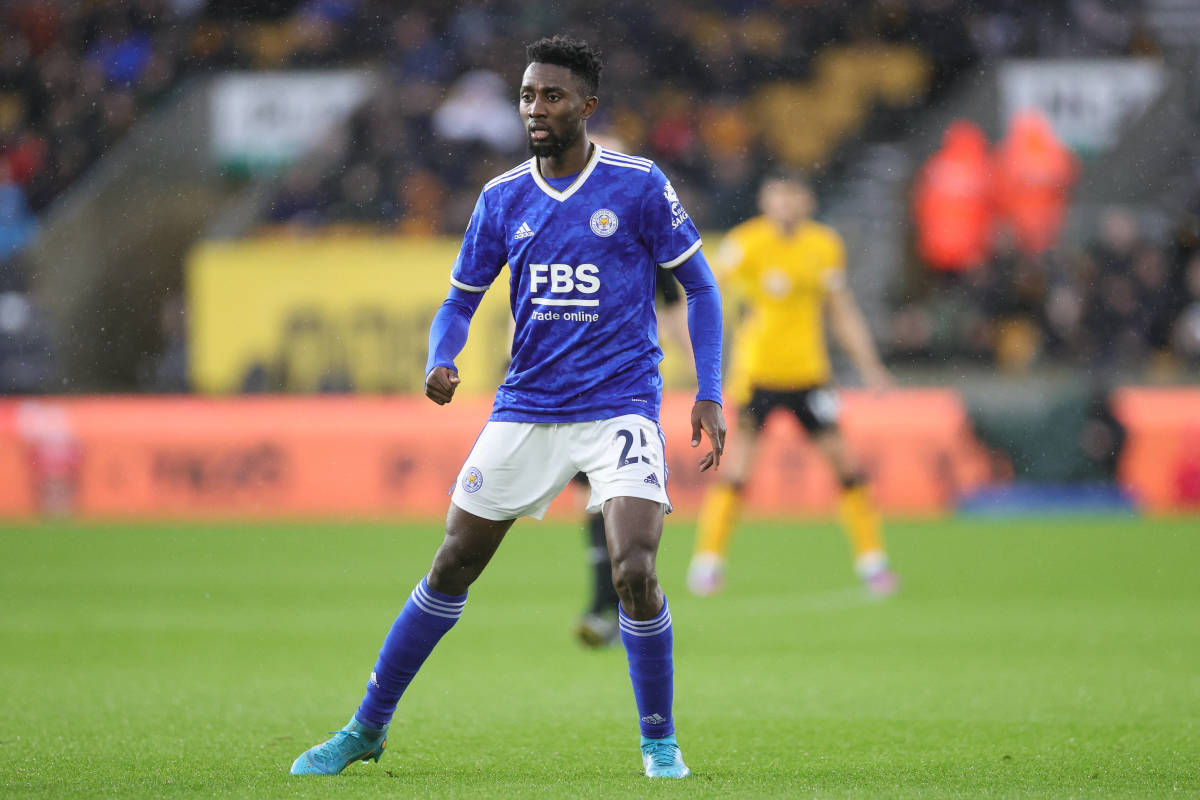 Ndidi has established himself as one of the best tacklers in the Premier League; Photo/Sports Illustrated

Leicester City manager poured praises on him early this year exuding confidence in his important key man in the midfield saying Ndidi dictates the game and tempo and always takes instructions well.

“It’s a very young team as well and his experience and physicality helps those players. He’s been brilliant.”

Squawka has ranked the Nigerian international at number two with 587 tackles despite the Leicester star struggling with injuries in the 2021/22 season.

Benjamin Andre joins Lille of France Ligue 1 after spending two seasons with Rennes. The midfielder spent 2017/18 and 2018/19 seasons playing for Rennes where he was electrifying but not until when he played for Lille.

During the 2020/21 season, he was a key figure when Lille lifted the Ligue 1 trophy.

Thtat was no fluke as he’s made a total of 584 tackles in the league and European games in the last five years.

The 34-year-old boasts a lot of class in the Barcelona midfield in the modern era of football. The Spanish international is a regular starter in the midfield at Barcelona sharp with his passing and vision.

From the start of the 2017/18 season, Sergio Busquets has made 519 tackles. He is a solid midfielder and compact on the ball.

Busquets is a key player in Barcelona; Photo/Football Espana

“People want me to do ‘highlights’ and a show,” Busquets said recently. “My position is complicated, dirty work, but very important.”

Gueye joined Everton in the summer of 2016 and quickly became a fan favourite at Goodison Park due to his combative style.

After ranking first for tackles made in the Premier League in the 2016-17 campaign, he finished second to Wilfried Ndidi in the following two seasons.

The midfielder moved to Paris Saint Germain in 2019 and hasn’t changed his playing style, taking his tackle total up to 507.